The History of Inlet Beach - 30A 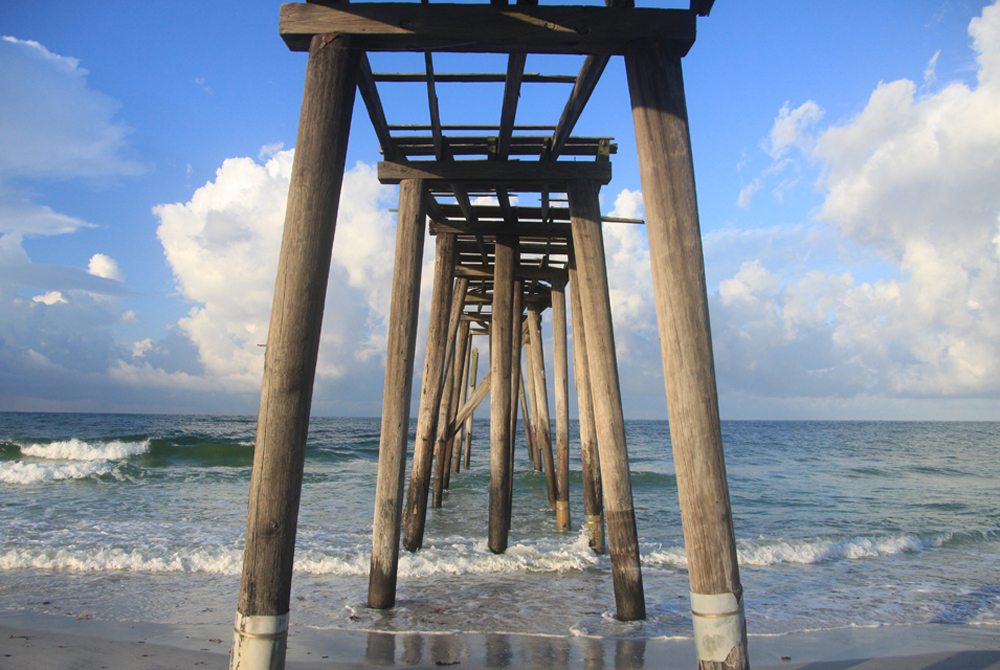 There is nothing better than discovering a secluded beach, largely untouched by the worries of the world.

If you’re traveling through Walton County and crave such an experience, the spot to seek is Inlet Beach. Inlet Beach is South Walton’s eastern-most village, near where Highway 98 and Scenic Highway 30-A intersect.

Inlet Beach is a quiet expanse of beauty, bordered by the Gulf of Mexico, 13 acres of protected dunes, and one of the region’s true hidden gems – a large coastal dune lake known as Lake Powell. In fact, the area was named after the sandy inlet that sometimes bleeds Lake Powell into the Gulf of Mexico.

The area is lesser known as Phillips Inlet, as well as “Soldiers Beach” and “Veterans Beach,” as land in this community was once dolled out to veterans returning from World War II via a lottery system.

Soldiers that won the lottery could receive 1.25 acres of land if they agreed to build an 800 square foot house there and pay a $50 fee.

That lottery brought some of the very first development to what is now known as South Walton.

In the 1920s, Robert E. Hicks purchased 185 acres of land for his wife at the edge of Inlet Beach. In 1928, they built a summer home, and his wife named the area Loch Lomond.

After 1945, Loch Lomond increasingly became known as Camp Helen. Avondale Textile Mills – based out of Sylacauga, Alabama – purchased the acreage from Robert E. Hicks and created a beachfront resort to be used by the company’s employees. Many of the buildings constructed during this time still stand today, and they provide interesting insight into how tourists of days gone by first vacationed in this area.

Today, Camp Helen is a state park and a historic site that everyone is welcome to visit.

Of course, the tourist settlements of the 1900s weren’t the first. In fact, there’s historic evidence that people were living in the Inlet Beach area and utilizing its land and water resources more than four thousand years ago. You’ll learn interesting facts like this and much more during your visit to the state park.

While rich in history, after all these years of changes, Inlet Beach still feels somewhat remote and hidden from the world bustling around it. From the tea-colored waters of Lake Powell across the sugar-white dunes and out into the clear, emerald waves of the Gulf, Inlet Beach and Camp Helen State Park are worth a visit – and worth protecting.