What is the Intracoastal Waterway (ICW)? - 30A 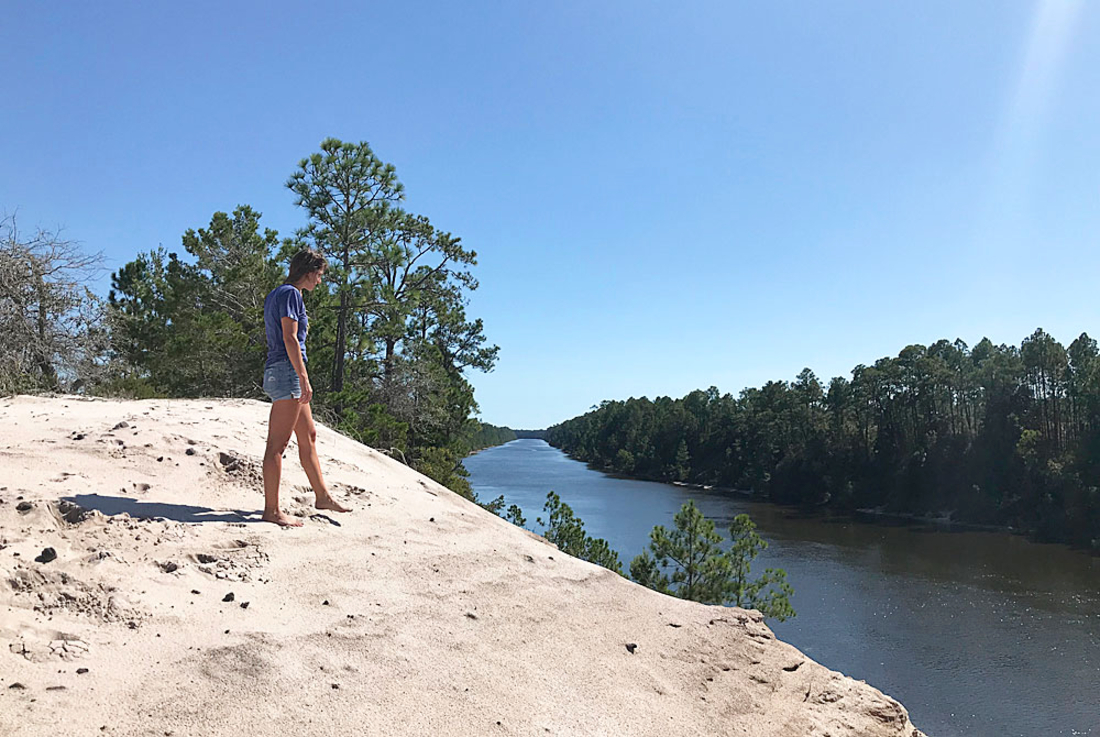 Did you know the Intracoastal Waterway (ICW) runs for 3000 miles – from the Eastern seaboard in New Jersey, where it connects with the Atlantic Ocean, all the way to the Gulf of Mexico in Brownsville, Texas? And it also runs right alongside our little beach community.

This extraordinary network of canals, inlets, bays, and rivers consists of both natural and man-made waterways. 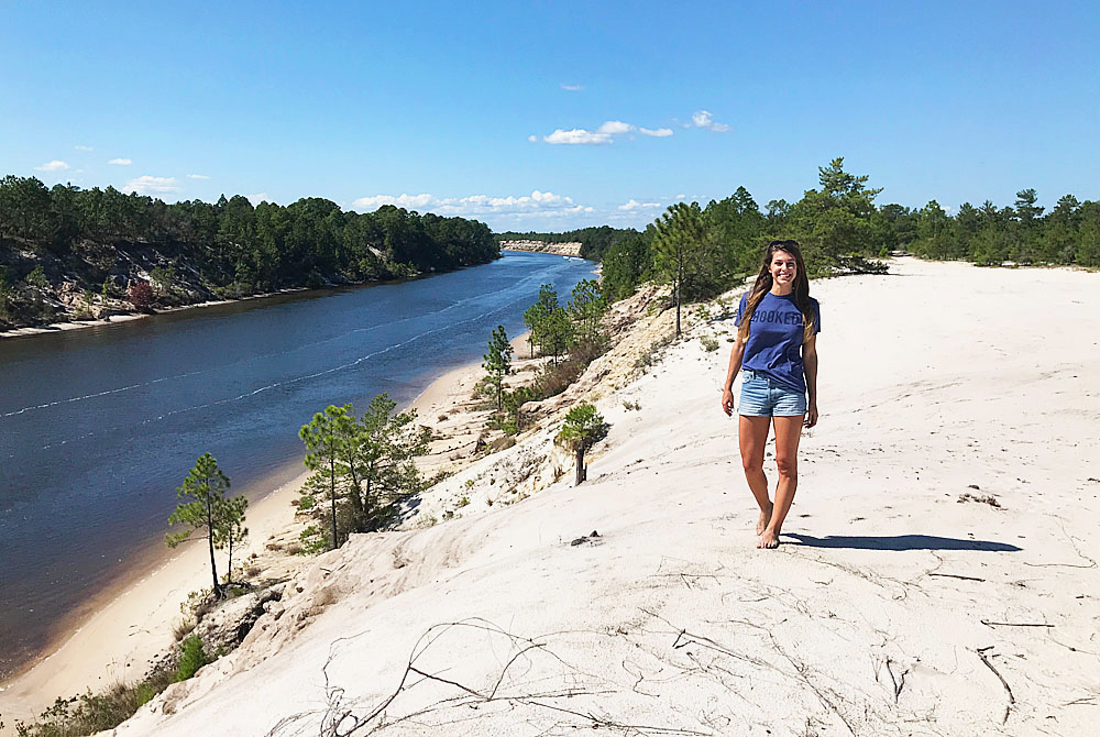 Different sections of the Intracoastal Waterway are used by different groups.

Some segments are clearly commercial in nature while other areas may have been commercial once, but are now mostly recreational.

There is a very large community of “snowbirds” on boats that travel up and down the ICW every season to go south for the winter and then back north again come summertime. Many use the Waterway for most or all of the trip.

Since everything from massive commercial barges to light “pleasure” crafts utilize the Intracoastal Waterway, some people may incorrectly envision it as a super-fast highway for boats, but speeds are limited in many “no wake zone” areas, so it’s more scenic than speedy. 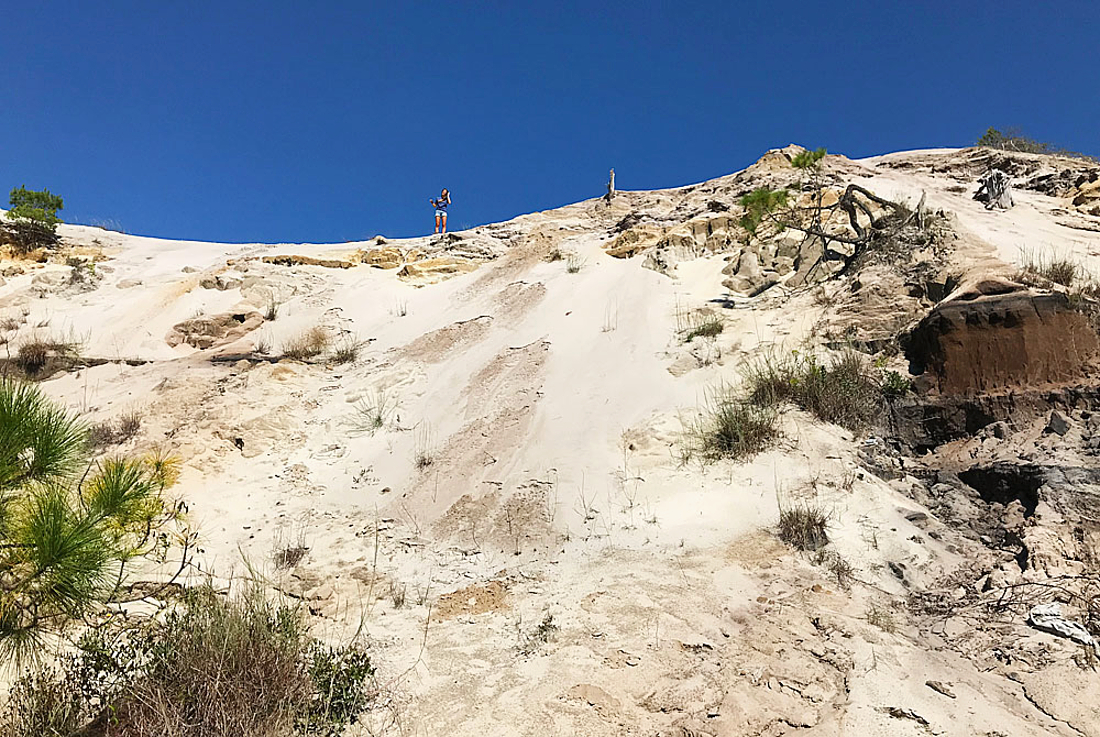 The history of the Intracoastal Waterway is fascinating too. The concept dates back more than two hundred years to 1808. Initially stymied by Congress, over the next several decades, the U.S. Army Corps of Engineers carried out a series of surveys and construction began with the help of private investors.

The discovery of oil in the Gulf of Mexico eventually led Congress to authorize the connection of existing canals between New Orleans and Galveston Bay. By 1949, the ICW extended as far south as as Brownsville, Texas, right on the Mexican border.

⛵ ????️ ????️ What is the Intracoastal Waterway (also known locally as “The Ditch”)❓ …. Here are some surprising facts about this local resource: 30A.com/intracoastal-waterway

The Gulf Intracoastal Waterway plays a major role in commercial traffic, providing access to offshore oil rigs and serving as a gateway to the Gulf of Mexico for the all-important fishing industry.

It offers some of the best boating opportunities in the United States, including ‘eco-tours‘ in the Florida Panhandle.

Here in South Walton, the Intracoastal Waterway can be found a few miles north of Scenic Highway 30-A and Point Washington State Forest. 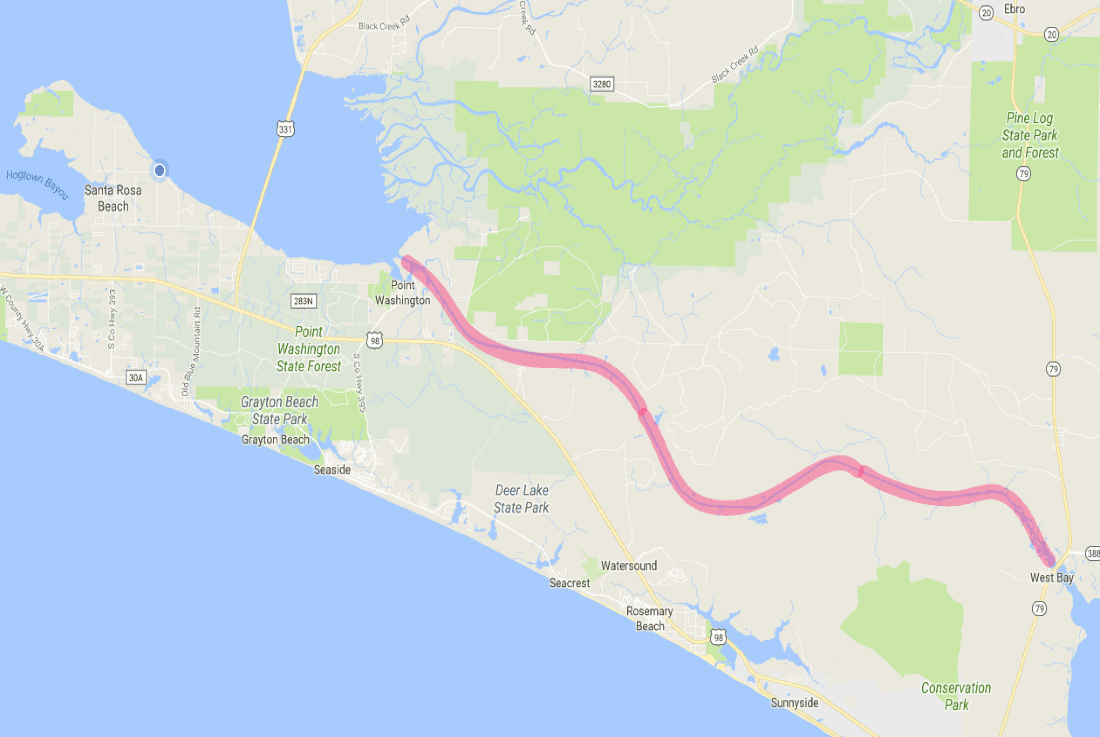 This segment of the ICW is a man-made canal (known as “The Ditch”) that connects West Bay with Choctawhatchee Bay.

This fascinating network of waterways is quite literally in our backyard and offers boaters and paddlers endless opportunities to travel and explore.

Its rich history and import role as a major commercial boating artery is one more reason to be amazed and proud of our little slice of paradise.