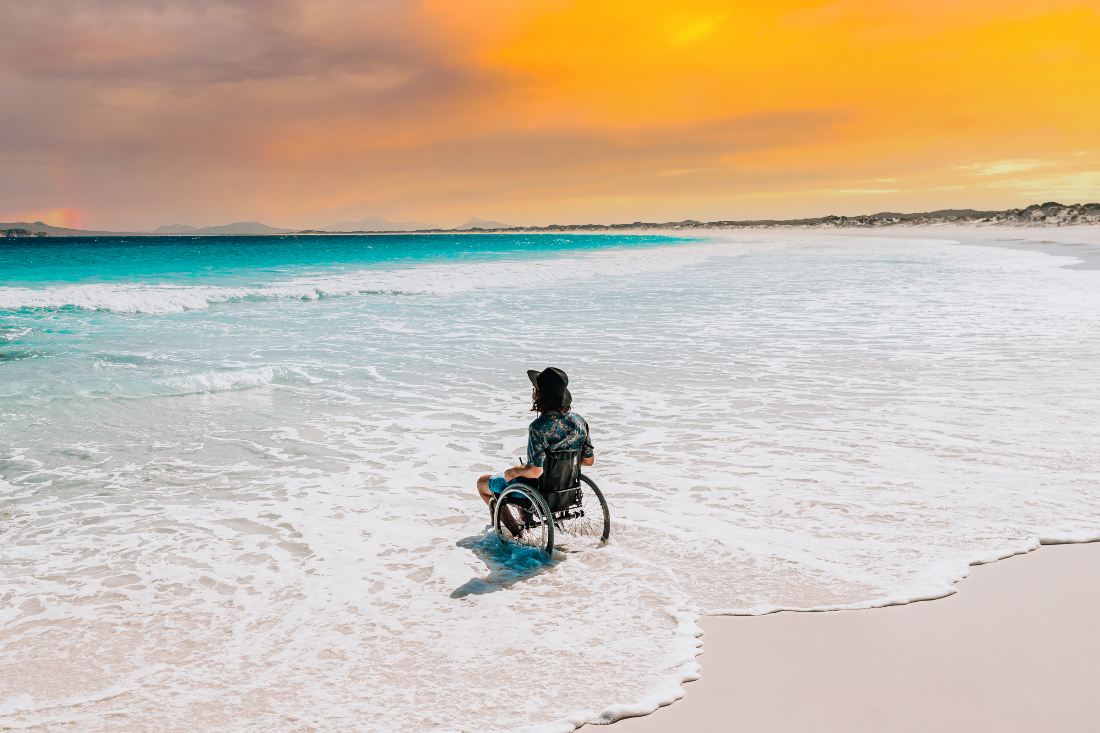 Jaimen Hudson grew up on the coastline of Esperance in Western Australia. Surrounded by water and gorgeous beaches, he spent carefree days playing sports, scuba diving, and hanging out with friends. Then his life took a drastic turn.

While attempting a motorcycle jump, 17-year-old Jaimen went over the handlebars and landed on his head. Lying motionless in the sandy Australian dunes, it took emergency responders over an hour to reach him. It was during that time that he realized his life would never be the same again.

The lean, muscular athlete found himself paralyzed from the armpits down. His life certainly changed…but it also began.

Adjusting to the struggles of life in a wheelchair would devastate most people. It certainly wouldn’t allow the life beneath the sea that he was used to. Yet, Jaimen quickly realized he had two choices–he could exist and slowly drown in a sea of misery, or he could adapt and figure out how to absorb life’s hidden beauty. Jaimen chose the latter.

“I basically went from a fun-loving kid, doing whatever I wanted, to relying on everyone to help with basic needs,” Jaimen said. “For a long time, I couldn’t even scratch my face, and I had to rely on others for everything. The accident made me realize how fragile life really is and how lucky I am.” 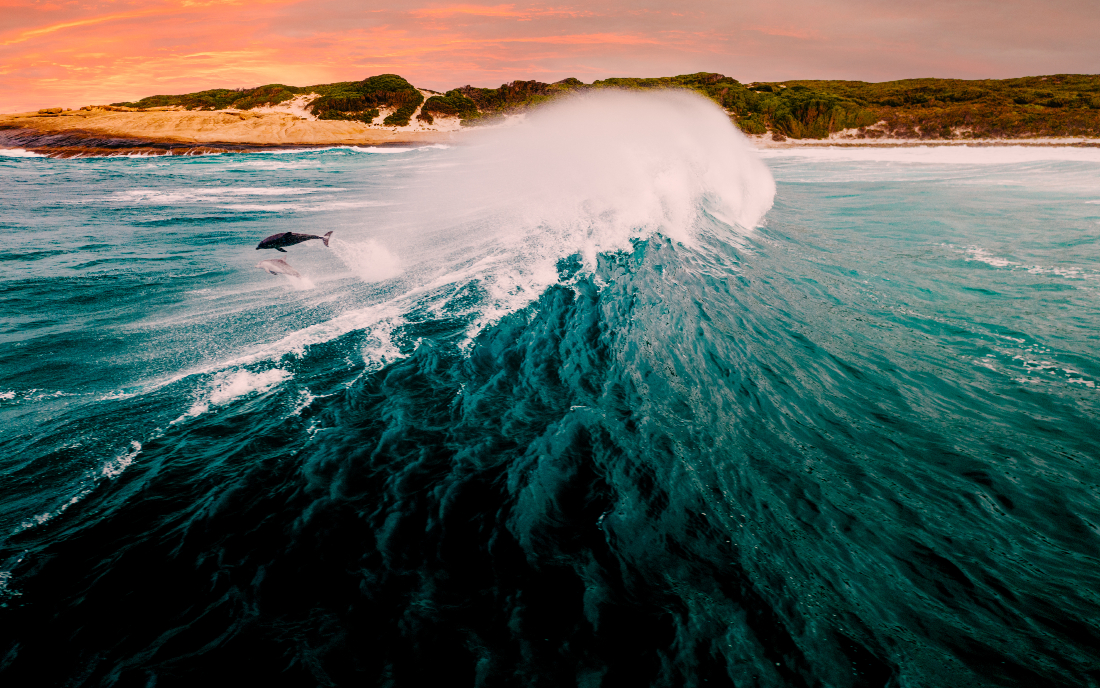 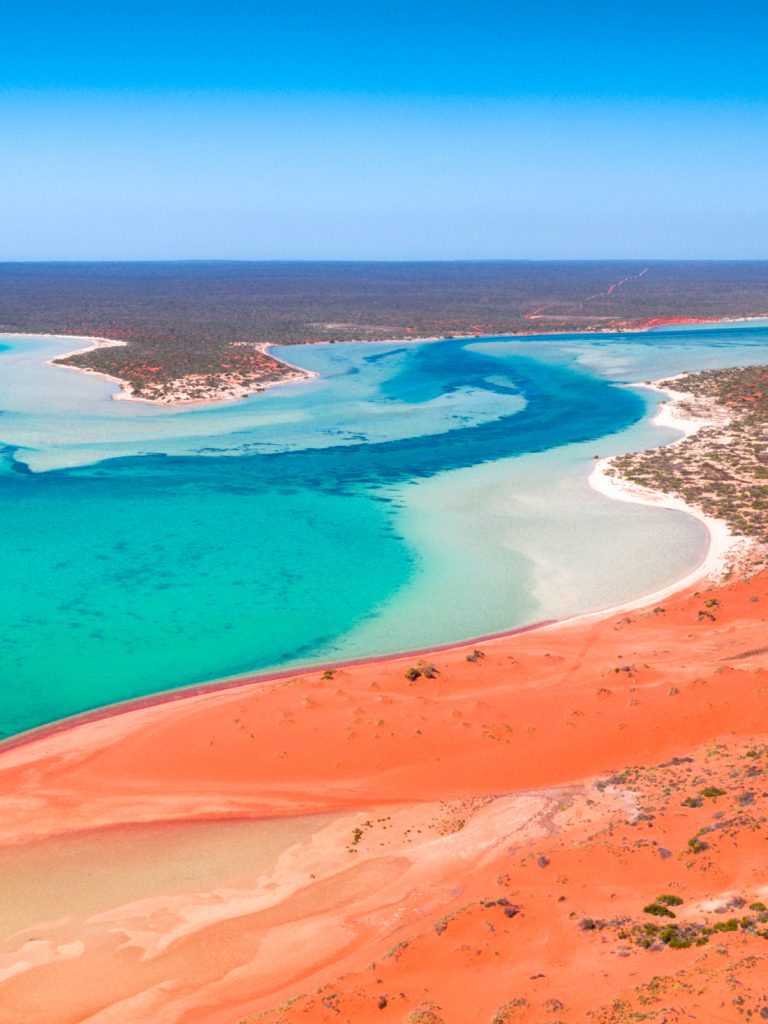 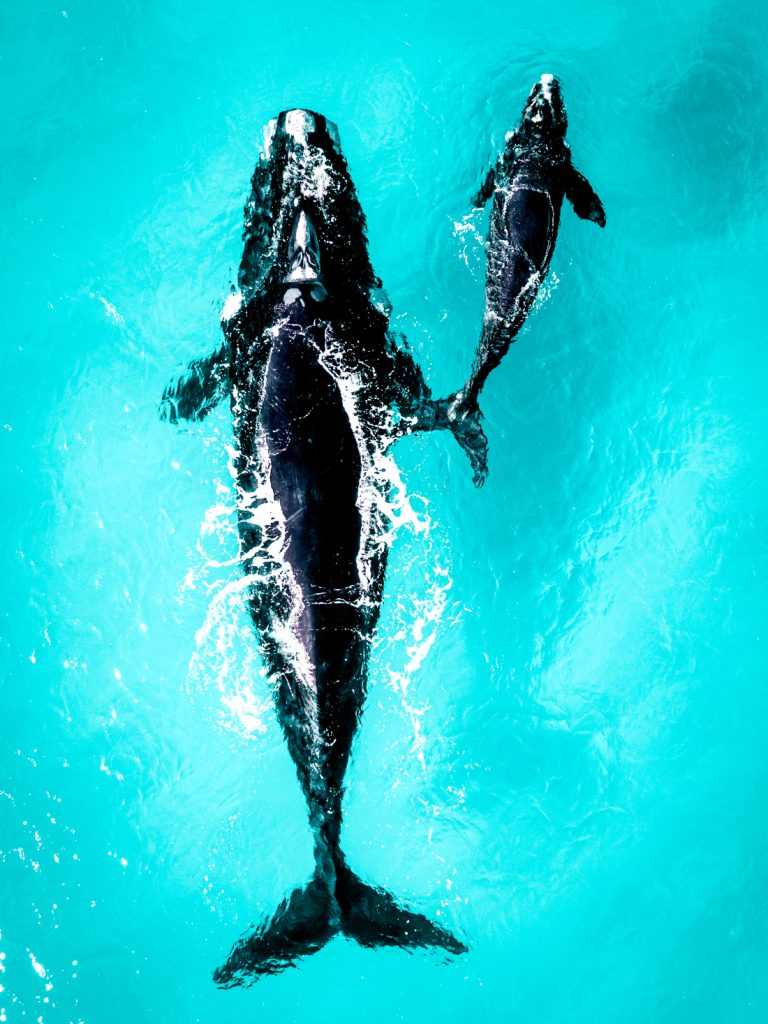 Before writing this story, I wasn’t familiar with Jaimen or his work. I’ve encountered several people throughout my career who have found success despite physical limitations. Rarely have I met someone who radiates pure joy. That includes those of us without physical limitations. How does Jaimen find the strength to enjoy life so fully?

“Sometimes shit happens in life, and you’ve just got to move on,” said Jaimen. “I wasn’t a pessimist before my accident, and I’m not one now. When people suffer tragic injuries, the reason loved ones and friends leave them isn’t that they are injured, but because they’re so difficult to live with. I never wanted that to happen to me.”

Like Florida’s Emerald Coast, white sandy beaches and turquoise water surround Esperance. Both his parents are scuba instructors, so Jaimen began diving when he was ten years old.

“I think there’s something calming and soothing about water. I don’t think I could live in a place without the ocean. People drive hours to spend a few moments looking at it.” 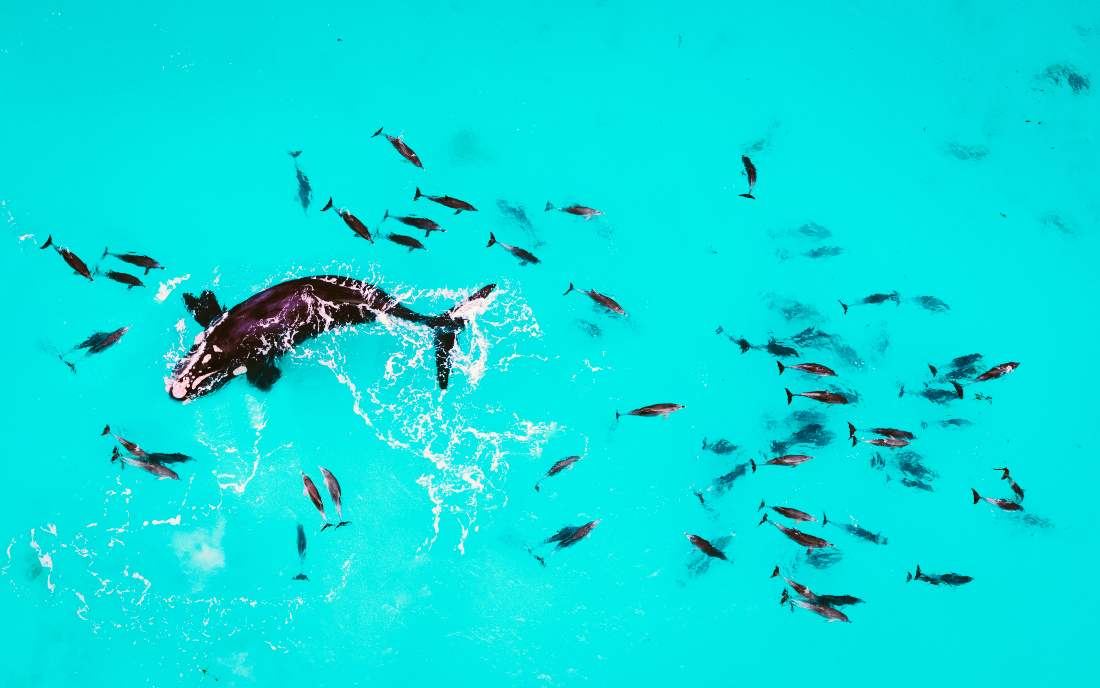 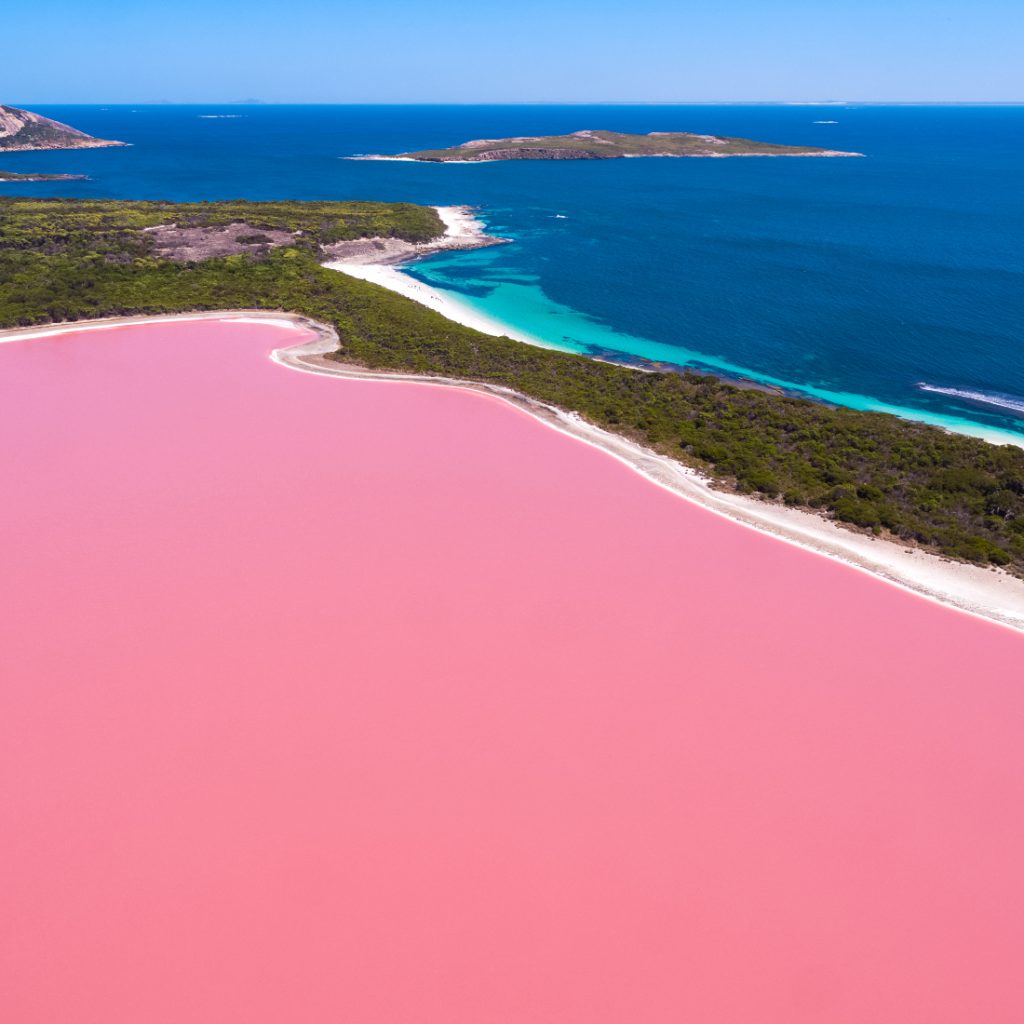 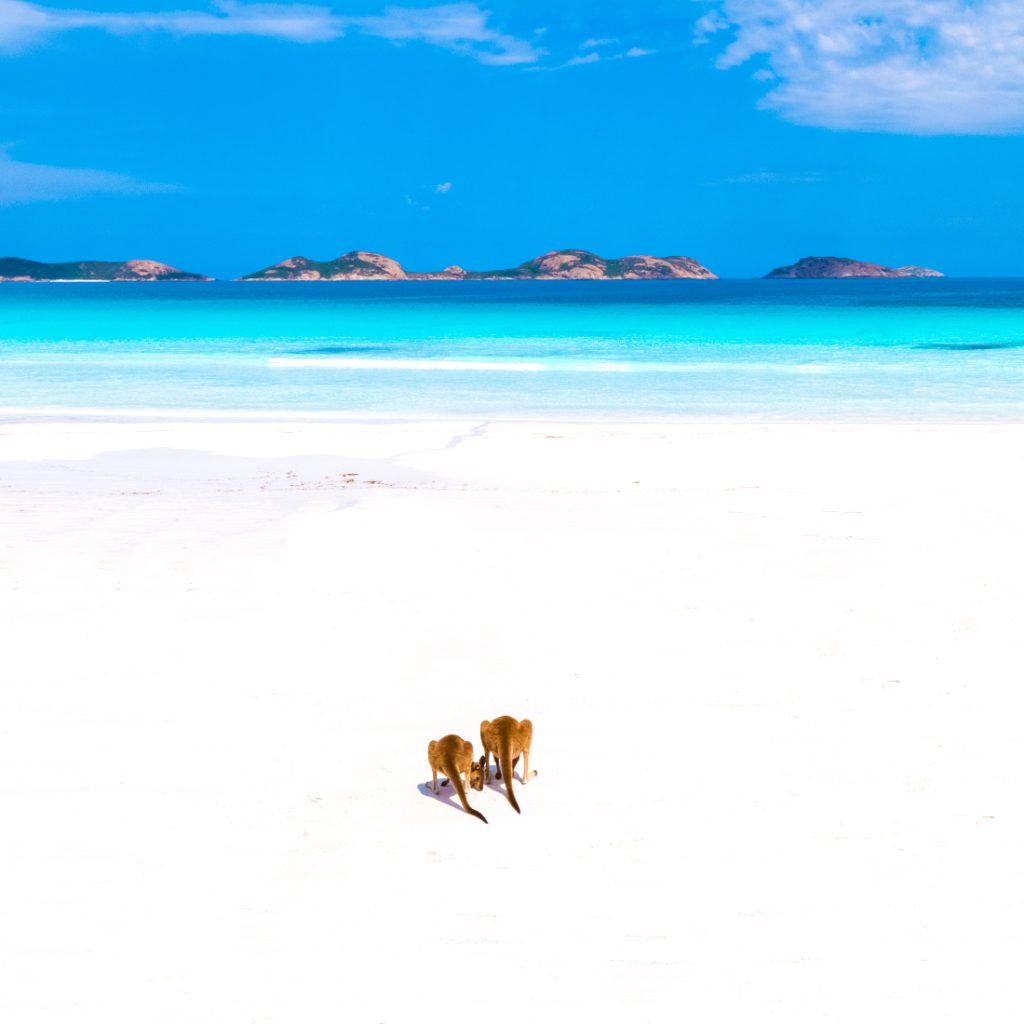 Recovering from his injuries, Jaimen returned to the family business. Although he doesn’t have complete control of his fingers, Jaimen taught himself to type using his knuckles. Content with his work and occasional beach visits, Jaimen looked for an excuse to be on or near the water. Like the motorcycle accident that changed his life, a chance encounter with a customer in 2014 took him in another direction.

A man asked to charter a boat to take aerial photos. It turned out he was the CEO of DJI, one of the leading drone manufacturers.

“The photos he shot with a drone blew me away,” said Jaimen. “I immediately started researching drone photography to see if it was something I could do. My family got tired of me reading and talking about them and encouraged me to order one.”

Jaimen spent hundreds of hours learning how to operate his drones. Still, he was hesitant because he wasn’t sure if he could manage the controls well enough. Like the other obstacles Jaimen encountered, he also mastered aerial photography. 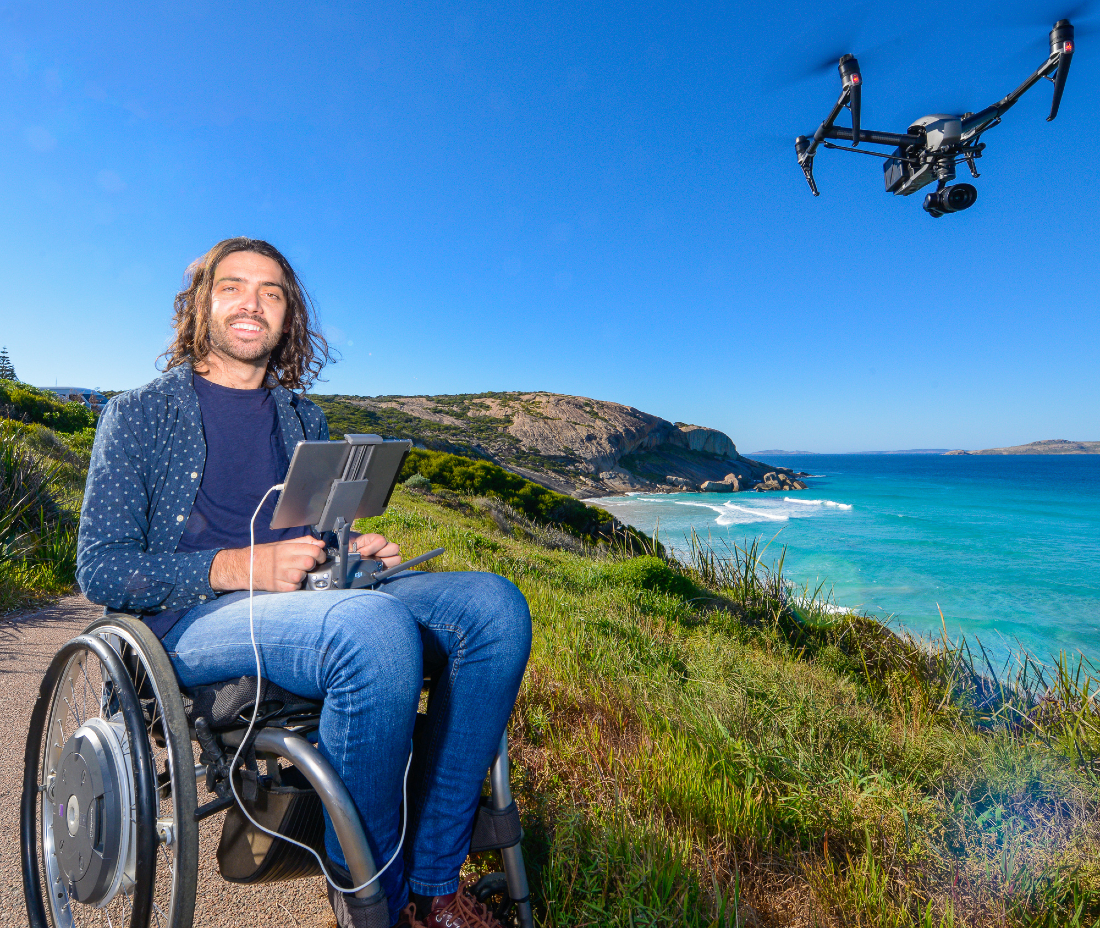 It didn’t take long for people around the globe to find his photos. His videos and photographs have now garnered more than 250 million views online.

Another turn of events brought even more changes. A few years later, an old family friend in the broadcasting industry, Leighton DeBarros, saw Jaimen’s work. The two men bumped into each other at a drone certification meeting and discussed documenting Jaimen’s work. Before they knew it, the idea of Jaimen diving again surfaced.

But there was a huge problem. Because of his physical condition, Jaimen’s lungs aren’t able to expel water. If water ever entered his lungs, he wouldn’t be able to cough it up, increasing his risk of drowning.

Undeterred once more, Jaimen began learning how to dive as a person with quadriplegia. After hours of training and pool dives with his team, Jaimen felt ready for his ocean dive.

The 2021 documentary Jaimen Hudson: From Sky to Sea captures his latest journey as Jaimen returned to his beloved ocean to film the migration of whales off the Australian coast. The documentary debuted in the spring of 2021 in Australian cinemas and will soon be available on Australian streaming services.

When I asked Jaimen if he was scared or nervous about diving again, he confessed his nerves were high right before going into the ocean. “Looking back, I should have prepared a lot more,” the smiling Aussie said. “But as soon as the saltwater hit my lips, I felt at home.”

Jaimen has experienced many changes. “For a long time, I didn’t think I would ever marry. I used to think, who would want to marry some guy in a wheelchair?”

Today, thirty-year-old Jaimen is married to Jess, and they have a two-and-a-half-year-old son. “My son always wants to turn my drone on and off, and he gets upset if anyone else does.”

Jaimen still works in the family business and has achieved accolades as a world-class drone photographer. Now Jaimen can add underwater exploration to his growing list of unlikely achievements.

There’s an exciting new project in the works. “We’ve begun to write a script for another dive documentary showcasing the islands of Western Australia. We’ll touch on how climate change may be affecting the Australian reefs and other factors that impact our oceans.”

Rest assured that anything Jaimen set his sights on will be pursued with a beach lover’s passion. 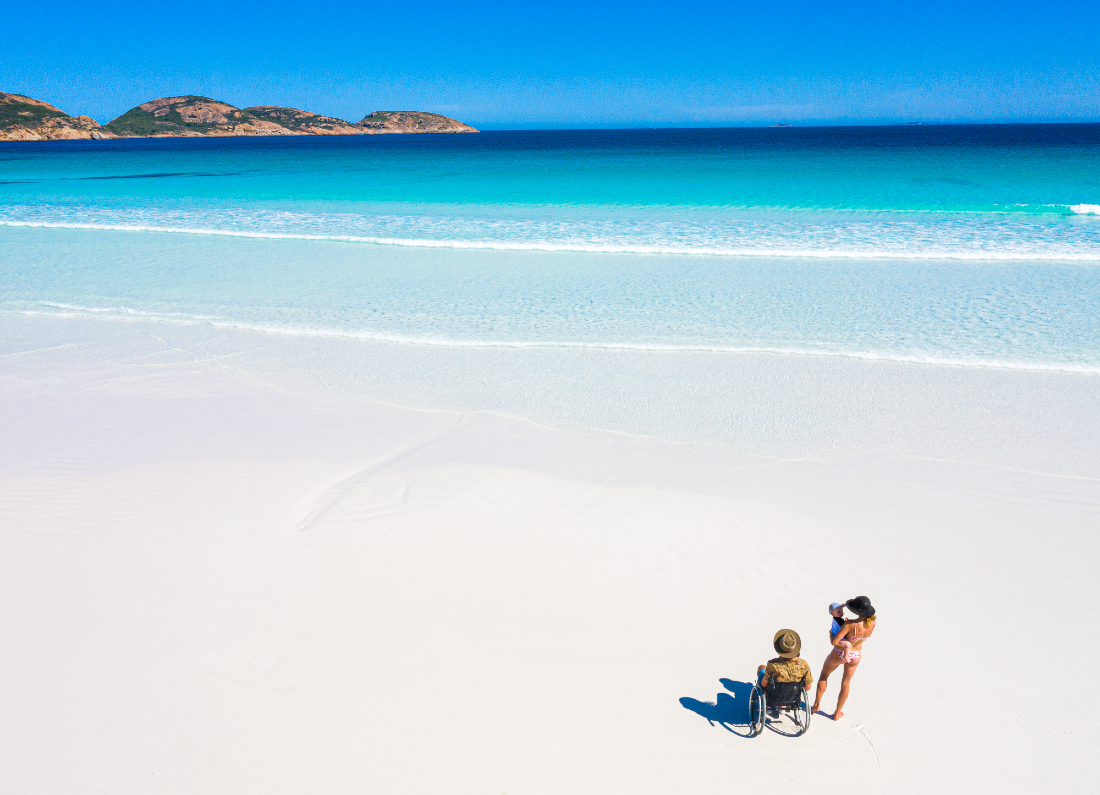 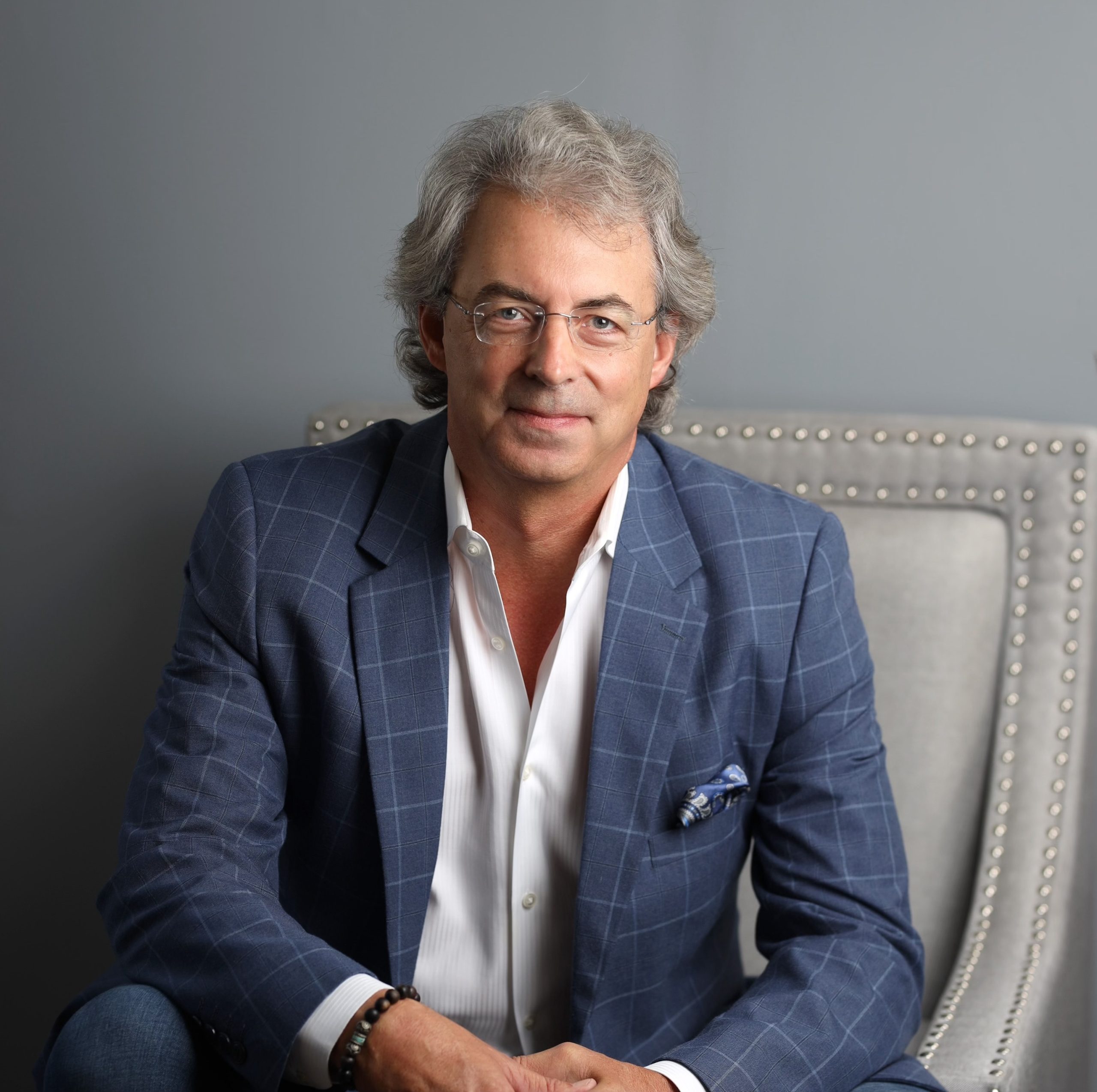 Paul Stanley s a professional freelance writer and podcast creator who lives along 30A. You can find his podcasts and articles at onesouthernman.com.