Walking For Wells, Realizing a Dream - 30A 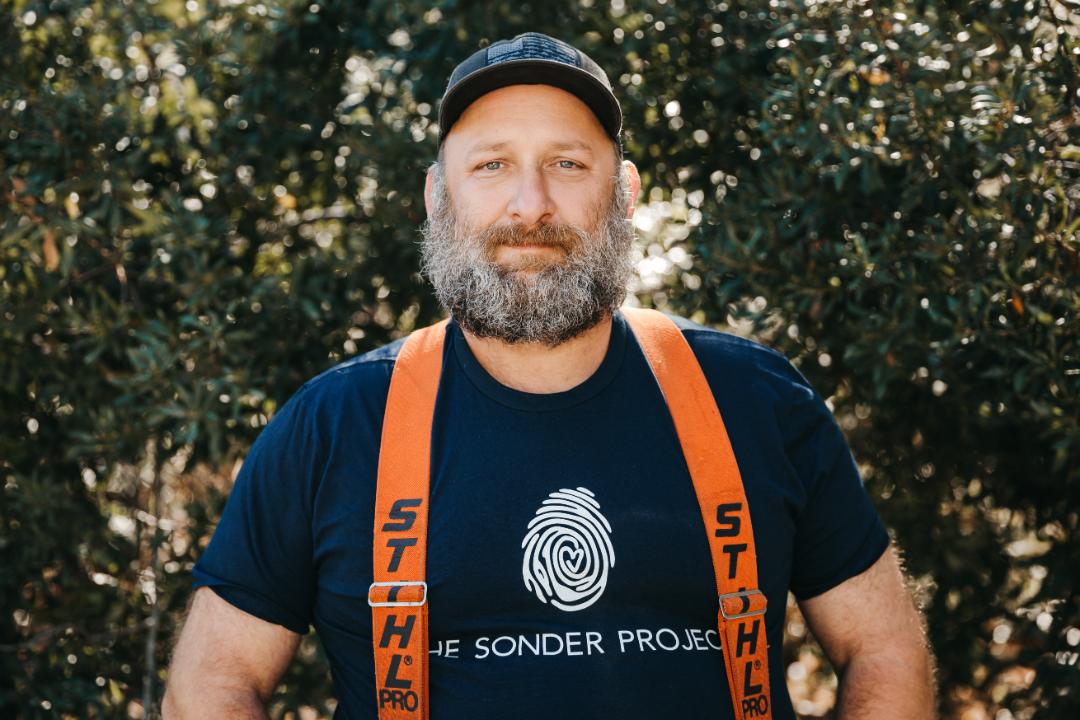 In recent weeks, the world as we know it has forever changed. Many Americans are experiencing frightening new unknowns, as we all navigate the world’s current health crisis. In these dark times, we face many challenges, one of which is to search for that proverbial light at the end of the tunnel; to seek out and find some goodness and positivity in this unprecedented global storm. One such beacon is shining so bright that we thought sharing it would do us all some good! We have found just that in the unfolding story of one of our 30A locals, Kurt Freudenreich.

Kurt is a forty-one-year-old tree surgeon who co-owns and operates The Arbor Barber Tree Company with his wife Kim. He is an experienced outdoorsman who loves to hike and camp in his spare time, something he hasn’t had much of since Hurricane Michael struck. In the hurricane’s aftermath, Kurt and his employees raced to the disaster zone to help rescue victims of the mass tree fall, and to remove debris in the cleanup efforts. It was there he met Chad Zibelman, CEO of The Sonder Project. 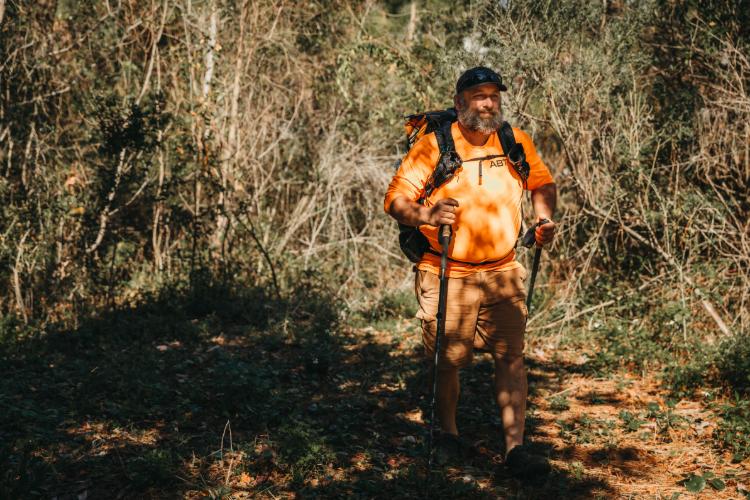 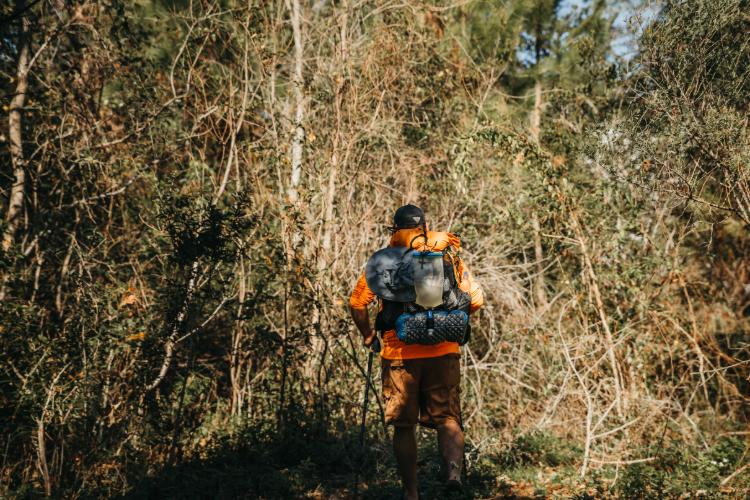 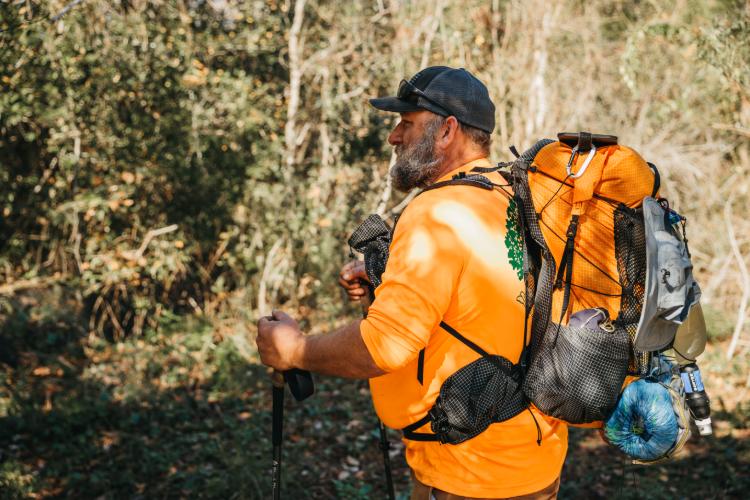 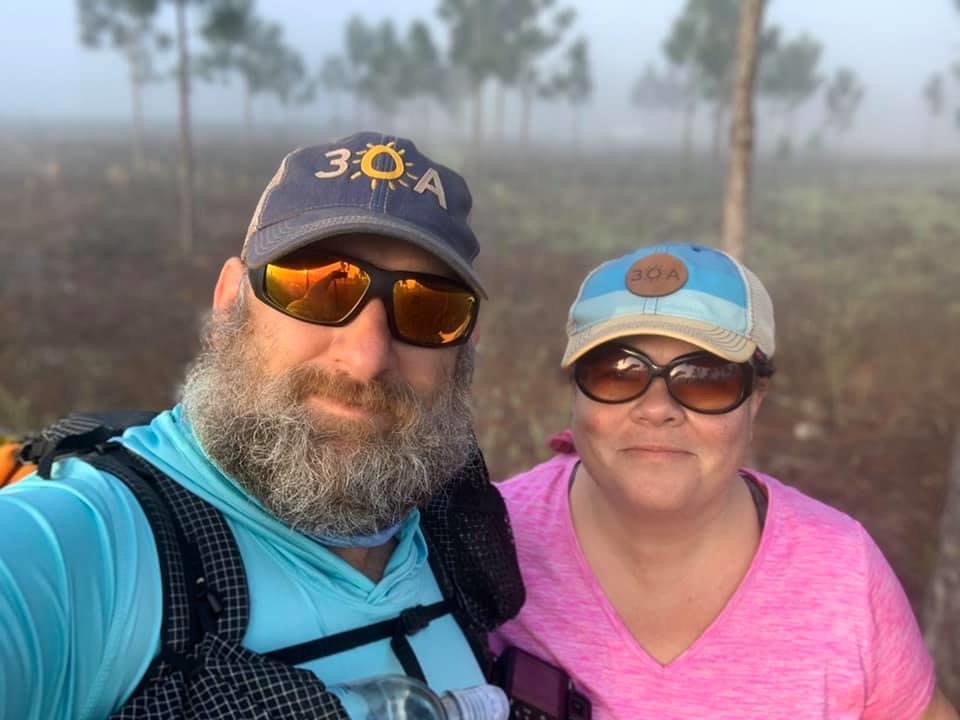 Kurt and his wife, Kim Freudenreich

The Sonder Project is another local-born jewel. It is a non-profit organization that supports sustainable projects to ease poverty and hunger, locally, and abroad. Discovering common goals, Kurt and Chad teamed up on several local projects and soon formed a symbiotic relationship. As an experienced humanitarian, Kurt has long dreamed of a way to address the dire need for clean water in Africa. Now, through his association with The Sonder Project, his goal to take on the Continental Divide Trail as a way to raise money and awareness is about to be a dream realized.

Kurt’s lifelong outdoor experiences coupled with three years of study, planning, and training have given him the expertise and confidence to challenge himself with this mammoth hike. The grueling journey ahead has become known as ‘Man On A Mission: Walking For Wells’. There is a YouTube channel documenting his journey by the same name. It is Kurt’s goal that his walk will raise enough money to build at least ten wells through The Sonder Project global programs. Not an easy task in the best of times, hiking the CDT during the pandemic will bring Kurt unexpected challenges. With the help of his wife, Kim, and support of his two sons, he was able to make the needed adjustments and struck out on this incredible journey on April 2, 2020.

We spoke to Kurt about his mission and vision: 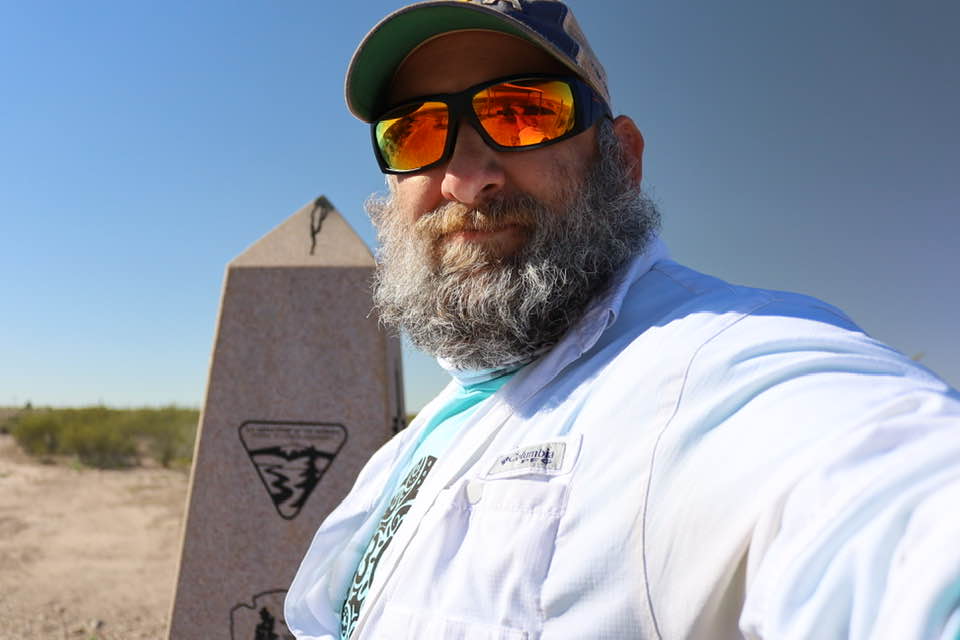 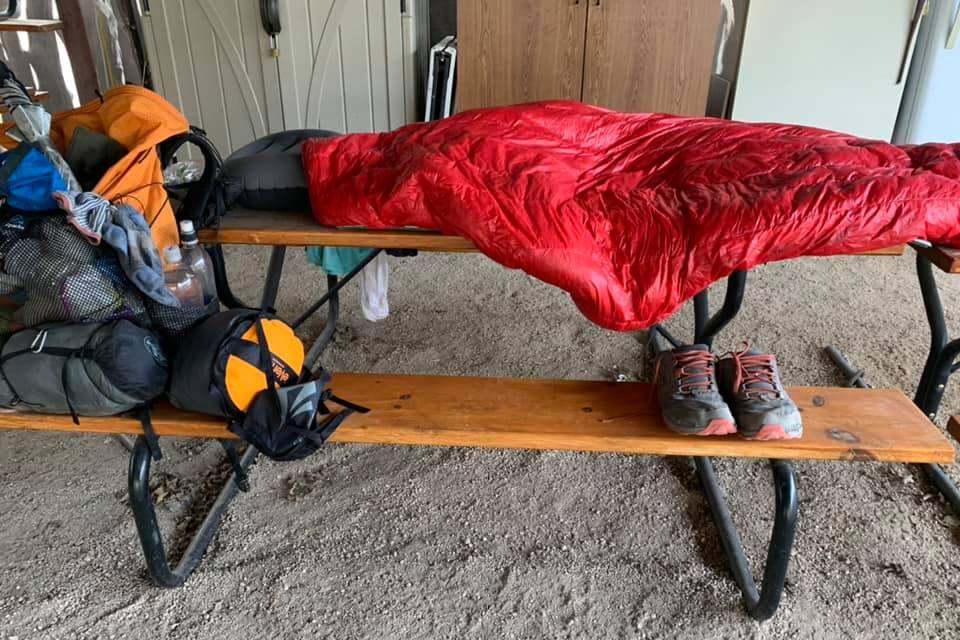 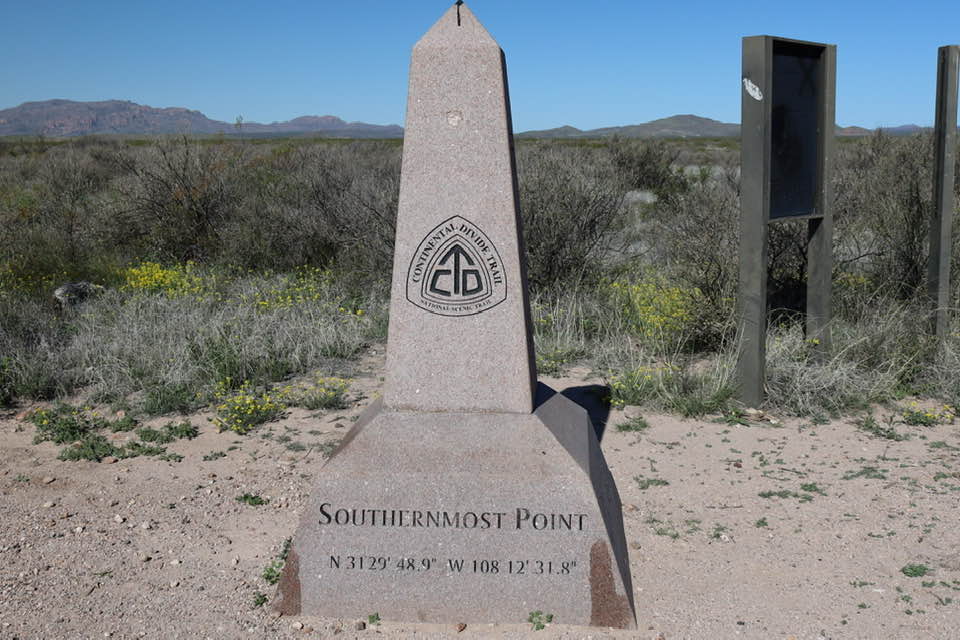 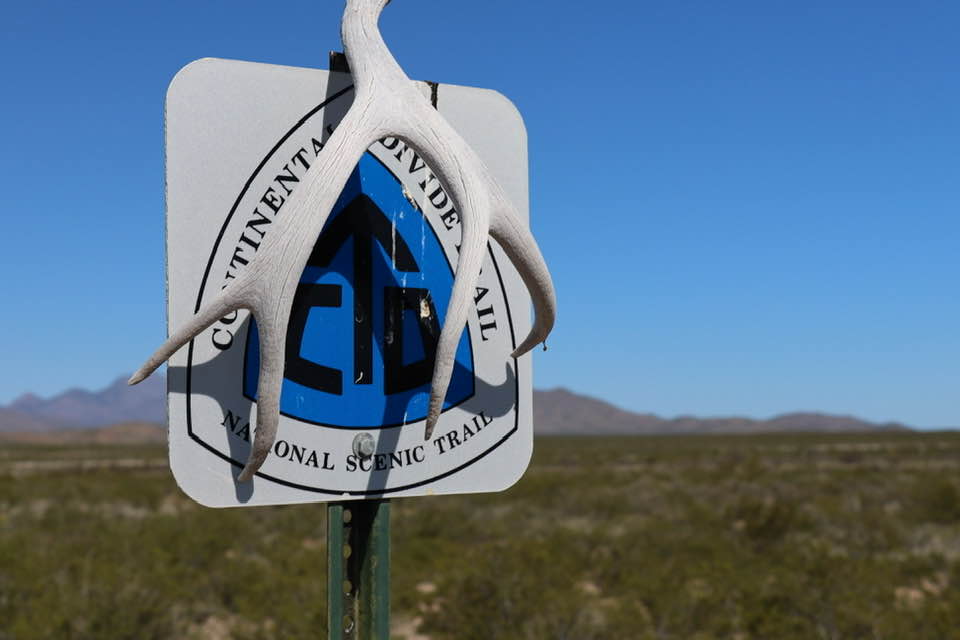 Kurt is currently experiencing the very early days of his walk. The Continental Divide Trail is 3100 miles long from the Mexico-New Mexico border to the Montana-Canada border. Including last-minute adjustments and hiking in and out of towns for “drop boxes” of minimal hard supplies provided by his wife, Kurt’s trip will total about 3500 miles. He will traverse five U.S. states — New Mexico, Colorado, Wyoming, Idaho and Montana covering some of the most beautiful, but rugged and inhospitable terrain our country has to offer. Kurt will experience exposure to the wild, weather and climate fluctuations. His most difficult challenge will be finding his own sustainable water sources along the way. I spoke with Kurt and his wife the night before he departed. They told me the family was well prepared for the sacrifices they would be making for this six-month long event. Kurt’s conviction is strong as he tells me this is the first leg of his plan to complete the “triple crown” of the three major U.S. trails in the next few years.

He wants people to know he is strong and ready to go, setting off in his 30A Dumpster Diver hoodie, his 30A ball cap, and a pocket full of 30A stickers to leave on the monuments he passes. As I ended my conversation with Kurt, I wished him well and expressed admiration for his courage and conviction. It was no surprise when he responded with, “I believe in leading by example; my children are now men and I want to show them what a man does.”

SUSAN GUNN is a retired paramedic and freelance photographer/writer living in Santa Rosa Beach. When she is not working, she can be found in the water or exploring the beauty of Florida.
EXPLORE 30A: