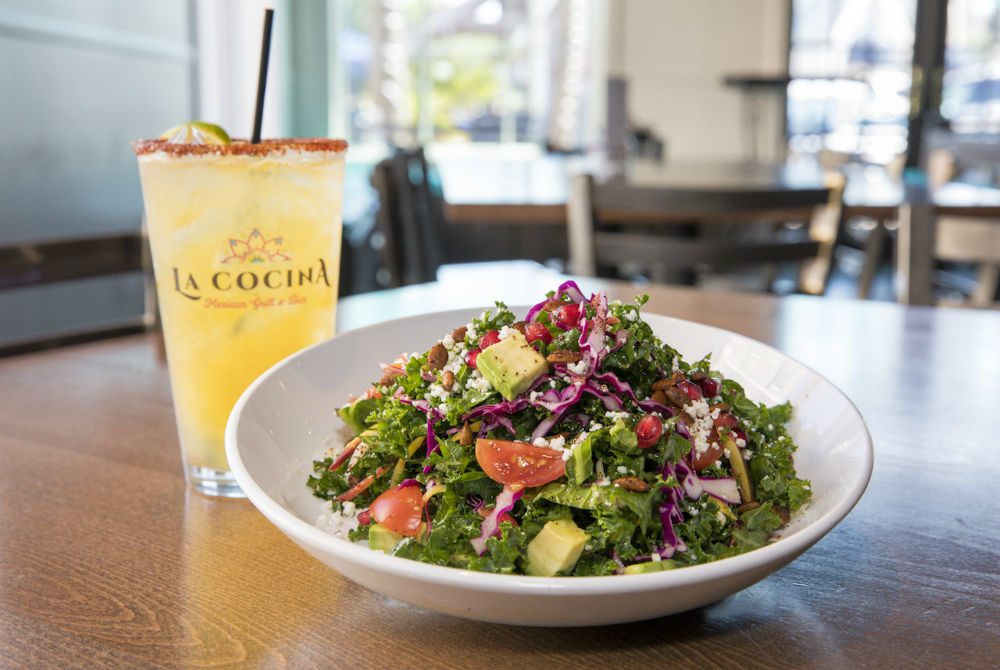 Chef Eric Bartholomew, Executive Chef for La Cocina Mexican Grill & Bar in Seacrest Beach, Florida, was recently brought in from Colorado to take the restaurant to a new level. And he’s doing just that by introducing a brand new menu!

Eric has a long history with traditional Latin American cooking and it really shows here. The new menu will focus on a more upscale feel where guests can expect fresh ingredients. 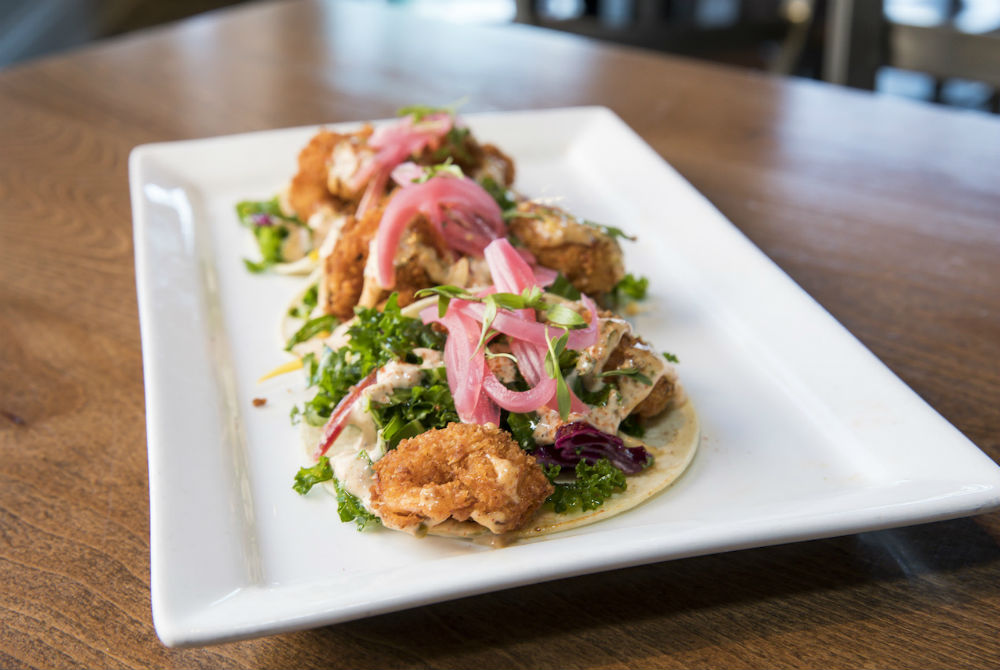 100% of the seafood served at La Cocina will be locally caught, grass fed beef will be used and Chef Eric will be sourcing produce from local farmers.

“The menu will be lighter and fresh, not the typical Mexican dishes, he said.” Guests will see more sharable plates so families who visit can try a lot more of the menu while dining at La Cocina.

Highlights from the menu will include a Fresh Tamale Entree made in house fresh every day, Pork Belly Tacos and Steak Tacos being prepared authentically, which is really unique for the area, and a fresh fish entree featuring a rotating catch to provide guests with the freshest seafood available. There will be eight different tacos served individually so guests can mix and match.

An interesting dish not seen anywhere in South Walton is the Blistered Shishito Peppers, traditional Latin American pepper, locally called a Patron Pepper or the “Gambling pepper” because one in every ten peppers will be hot while most of them are mild. The pepper will be cooked on high heat with oil and salt and served with a sweet guajilla-honey glaze.

Most of La Cocina’s crowd favorites will carry over to the new menu such as the enchiladas, burritos, fajitas and quesadillas.

Chef Eric hails from Huntsville, Alabama and began his cooking adventure at the local Marriott at age 16. He brings a strong and impressive knowledge of Latin, Asian, Southern regional cuisines to La Cocina. His previous experience was with the Tag Restaurant Group in Denver, CO as Executive Chef for the Los Chignons (a Latin concept). Prior to his tenure in Denver, Eric worked as head chef at Babalu Tacos and Tapas where he led menu development and new store openings around the country. 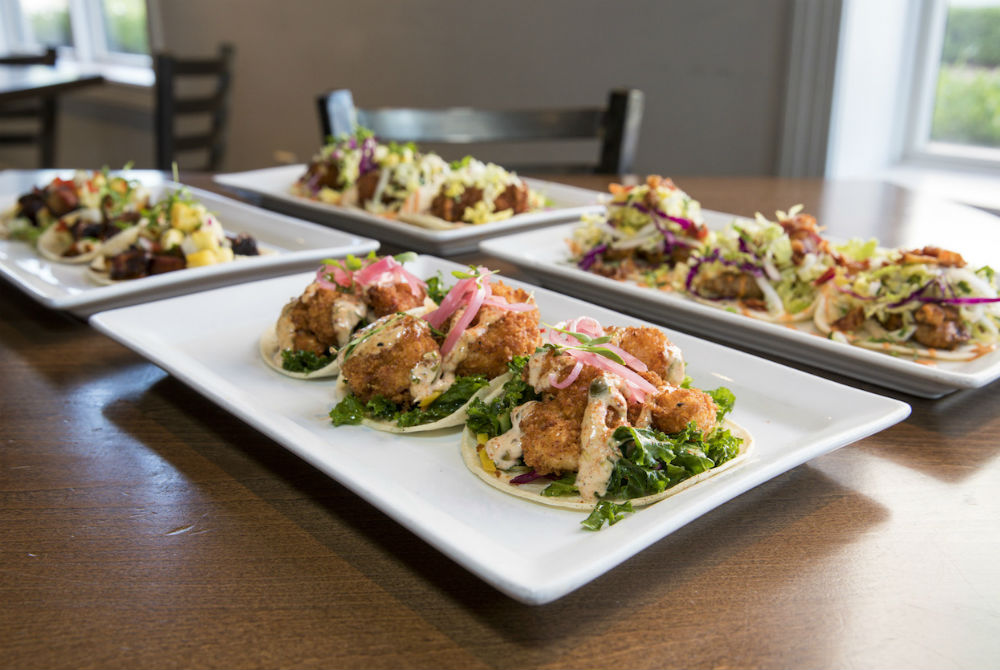 Now firmly planted on the Florida panhandle and living on the Gulf Coast Eric gets a chance to forge relationships with local fishermen and farmers and provide sustainably raised products.

On a personal note, living on the gulf allows him to pursue fly fishing, his biggest hobby, and enjoy family time in the sun with wife Hillary, daughters Isabella and Violet, and son Sawyer.