Man In The Sea Museum: Celebrating Technology and Innovation in Diving - 30A 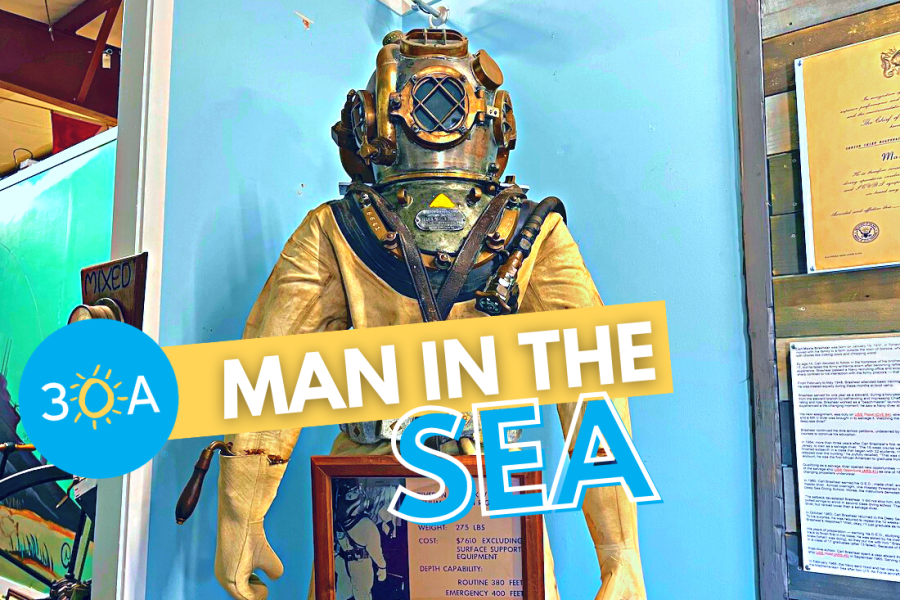 The Man In The Sea Museum has been quite a mystery to many locals and visitors driving by on Highway 98 in Panama City Beach, Florida. Perhaps the curious sea relics outside the building have caught your eye. But once inside, you’ll be immersed in the progress of underwater technology from the earliest days of diving to the most modern underwater habitats.

The museum was established in Panama City Beach 40 years ago and is connected to this area’s rich diving history. Panama City is known as the home of military diving. The Naval Diving and Salvage Training Center (NDSTC) is located in Panama City and is the largest diving facility in the world. NDSTC trains military divers from all services.

The impetus for establishing the institute and its museum was conceived in 1976 by a group of divers from the U.S. Navy’s SEALAB Program and representatives from commercial, academic, scientific, medical, and sports diving fields. Recently some new members have joined the board and come to the helm to see the museum’s mission of educating the public is carried forward to a new generation. 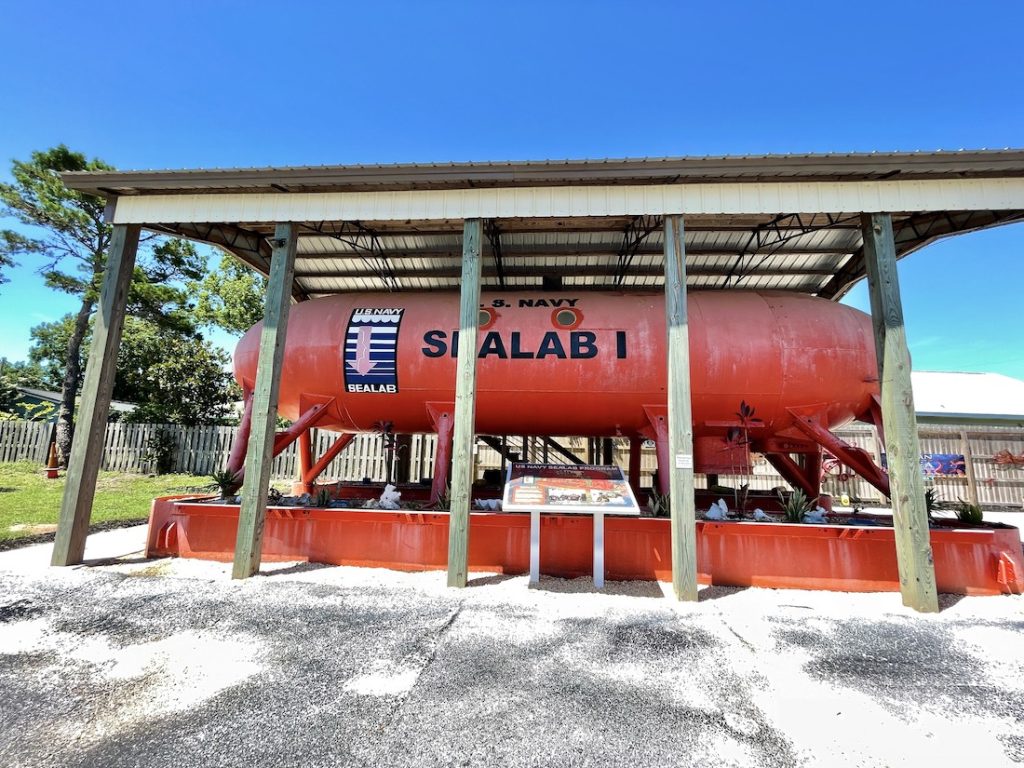 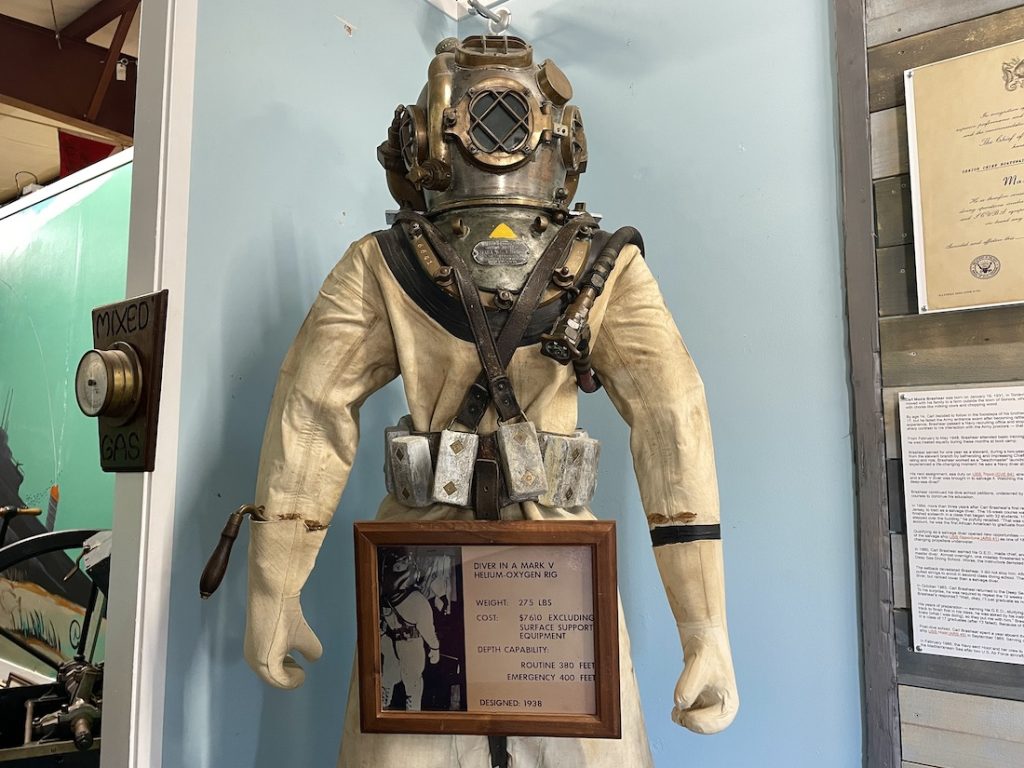 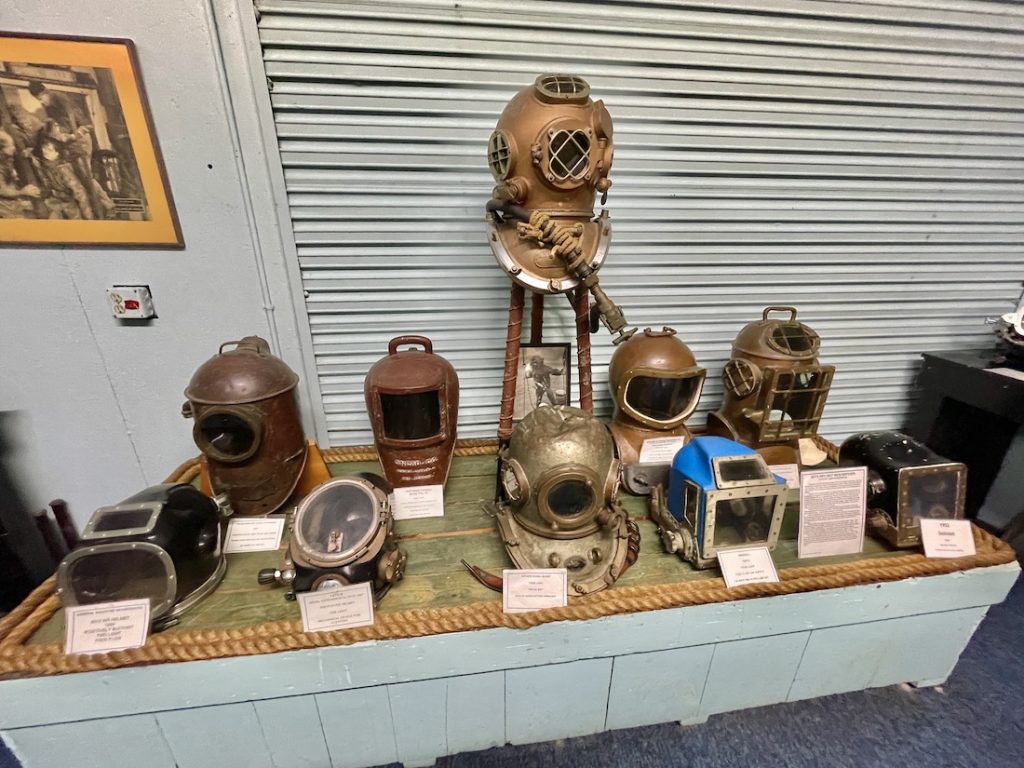 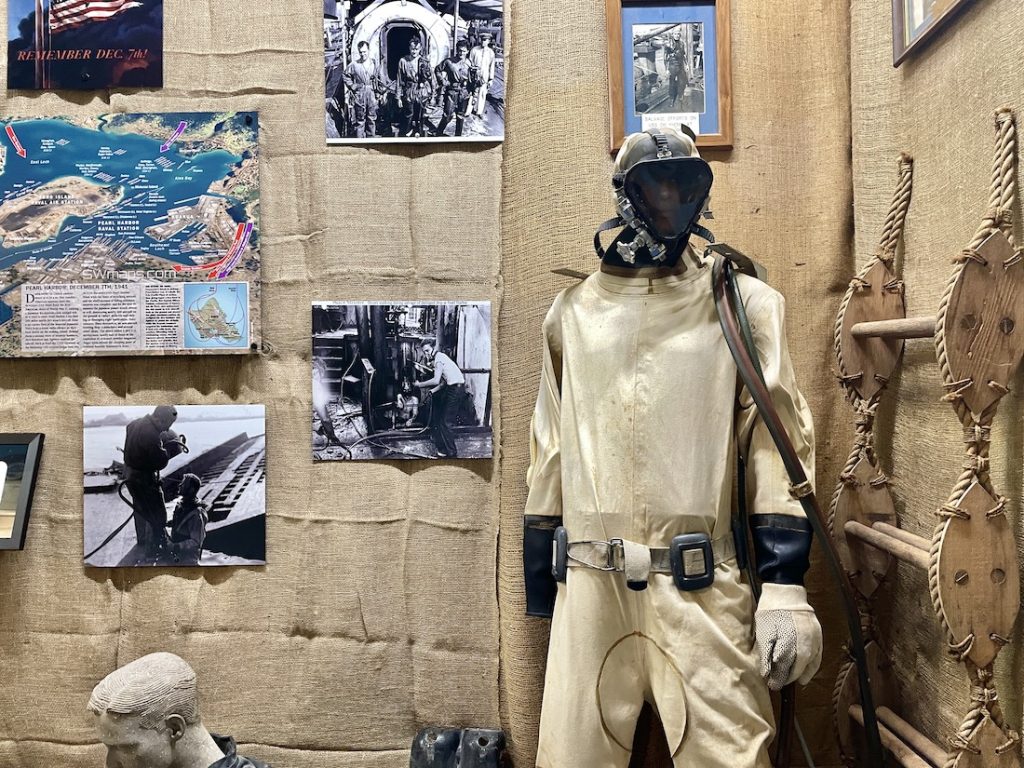 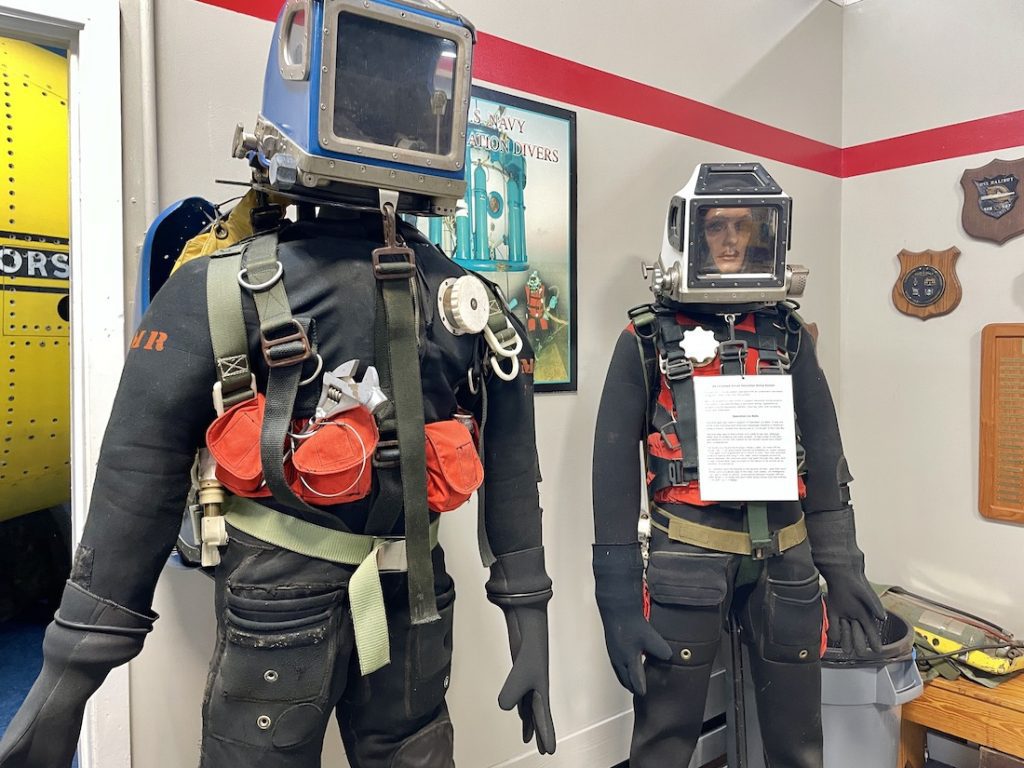 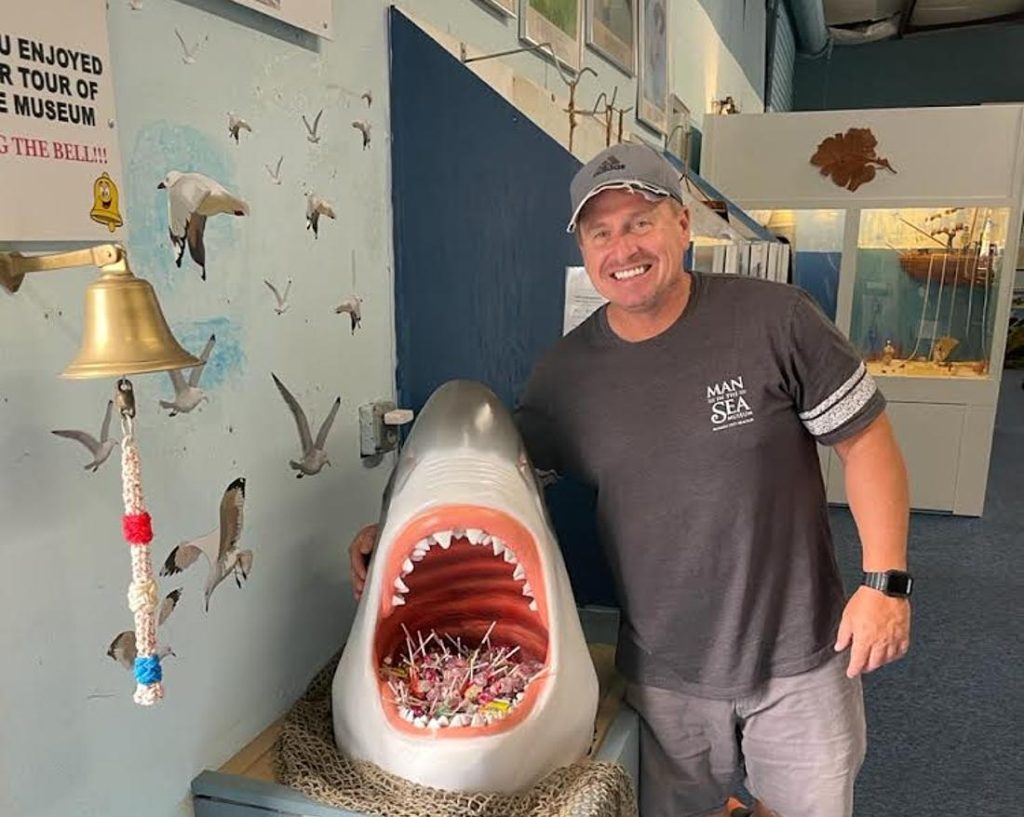 Steve Mulholland, president of the Man In The Sea Museum, is one of the new board members. Mulholland is a retired command master chief in the Navy and served as a master diver for over 16 years. His vision is to make the museum more accessible and visible allowing more people to become aware of this great resource in the local community.

“Man has been exploring the earth’s underwater environments for thousands of years, and yet it appears that the more we learn, the less we know,” said Mulholland. “Early diving efforts involved numerous imaginative devices, including breathing tubes and leather sacks, inflated animal skins, and just breath-holding while carrying heavy rocks. Though primitive, such actions indicate man’s ancient desire to explore the ocean depths and spawned generations of research and experimentation to find safe ways to work in and learn from the sea.” 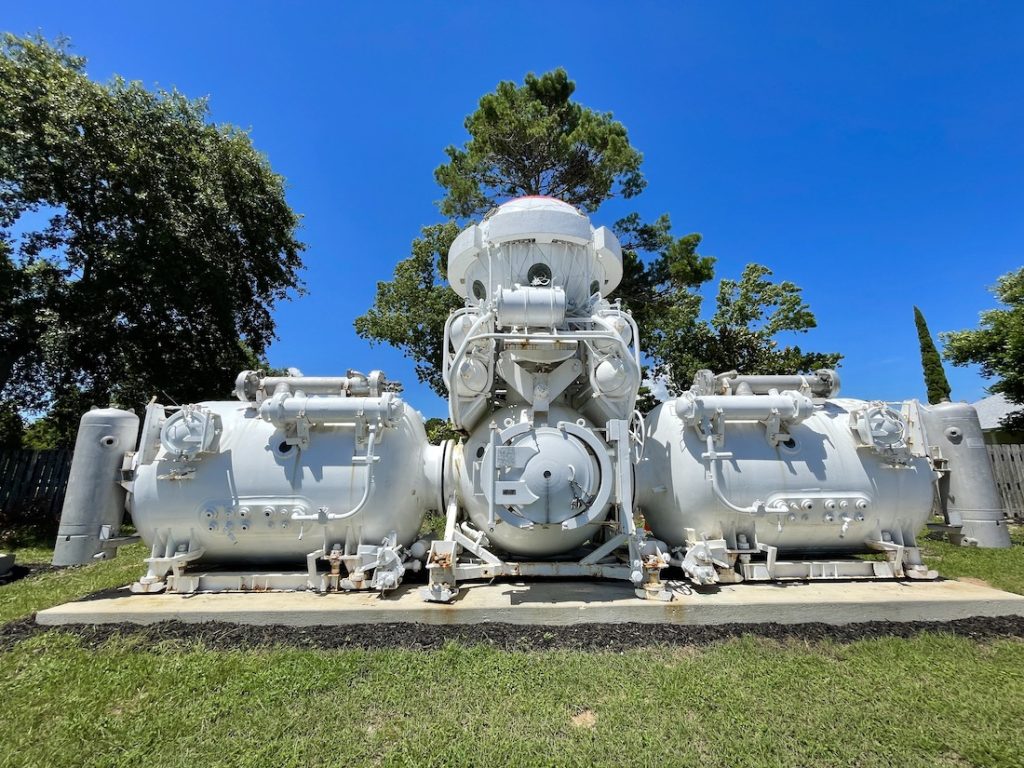 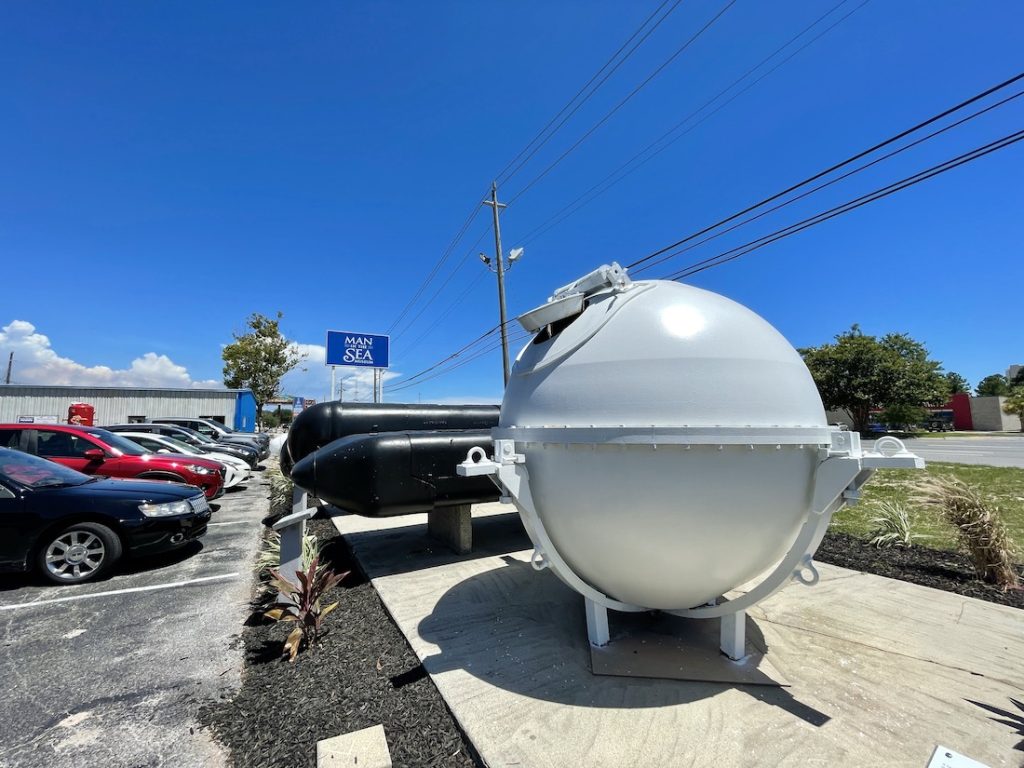 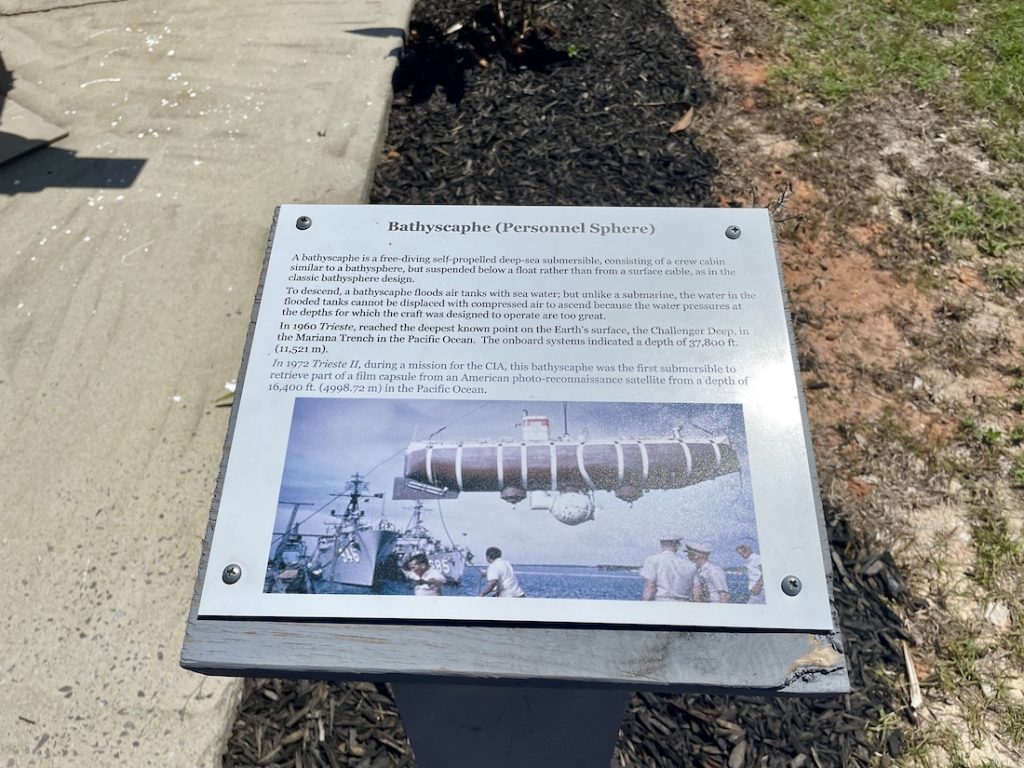 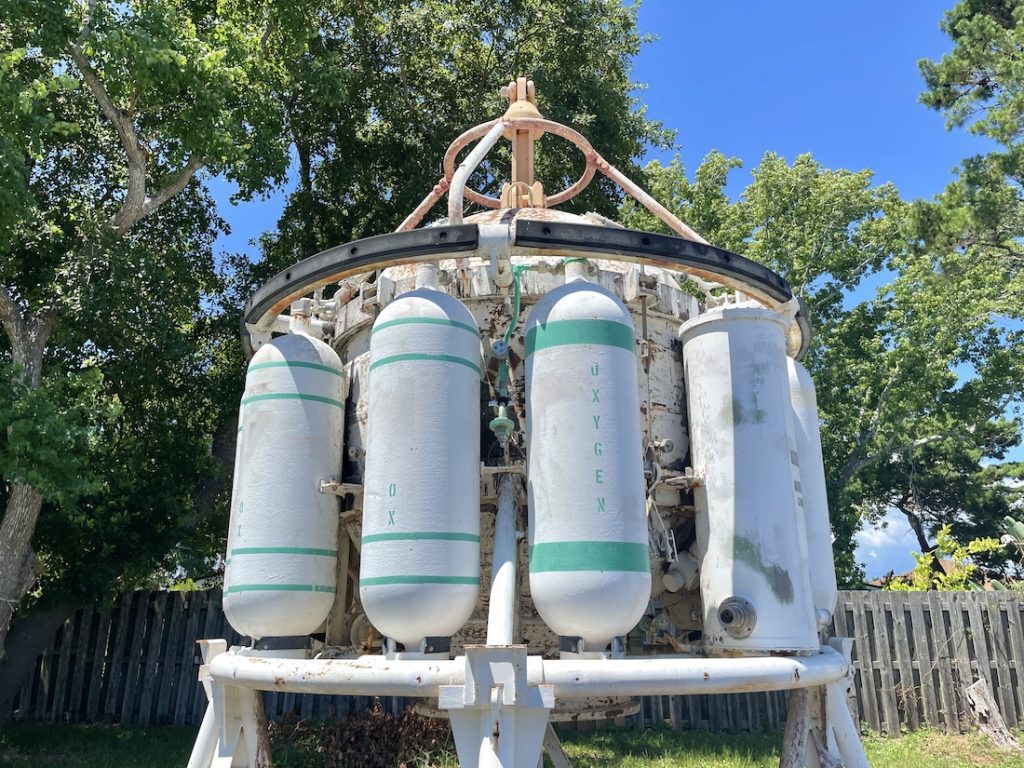 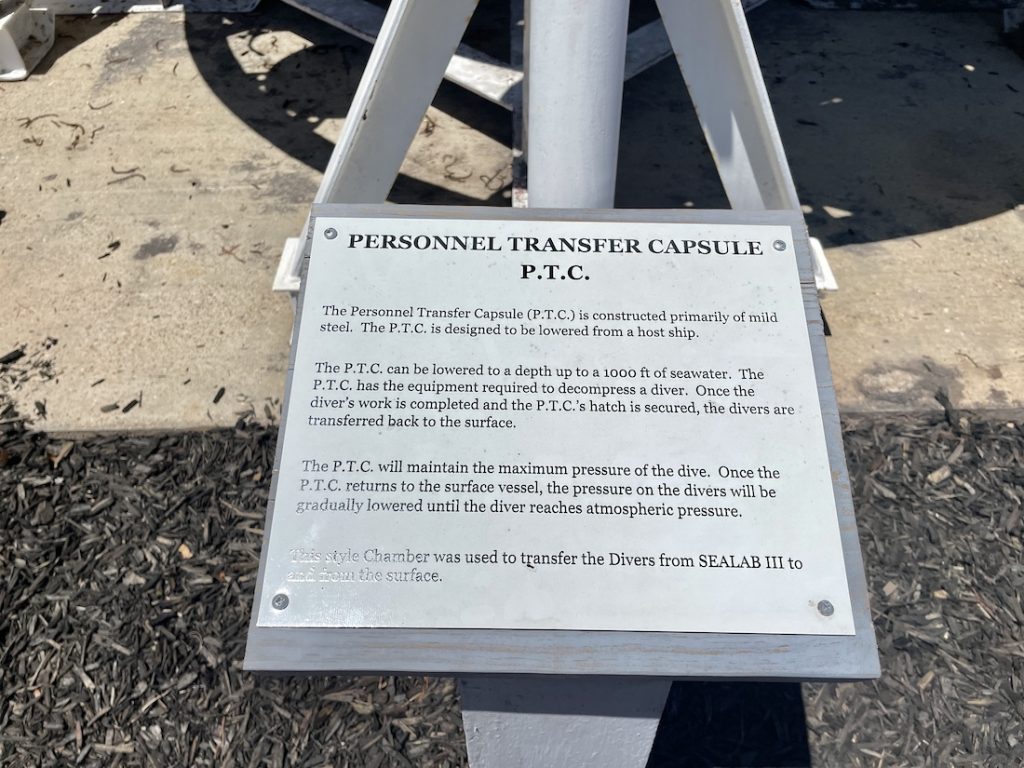 Owned by the Institute of Diving and operated as a non-profit, the Man in The Sea Museum offers visitors the opportunity to see firsthand various treasures recovered from sunken ships dating from 1500, along with more recent commercial and naval equipment, vehicles, and habitats.

Both kids and adults can climb through SEALAB I, the world’s first underwater living facility. You’ll also see early diving equipment and videos showing how it was used.

The newest museum exhibit honors the contribution of females in diving with the “Women Divers Hall of Fame,” highlighting the incredible heroism of women in the military who have broken barriers in the traditionally male-dominated field of diving. 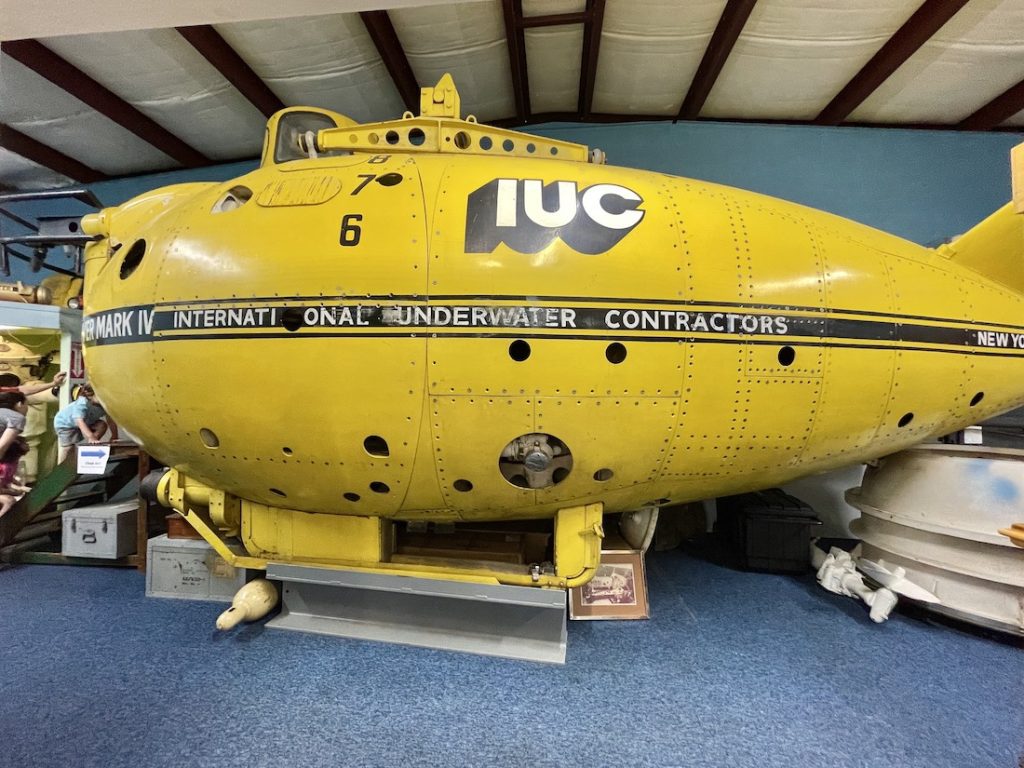 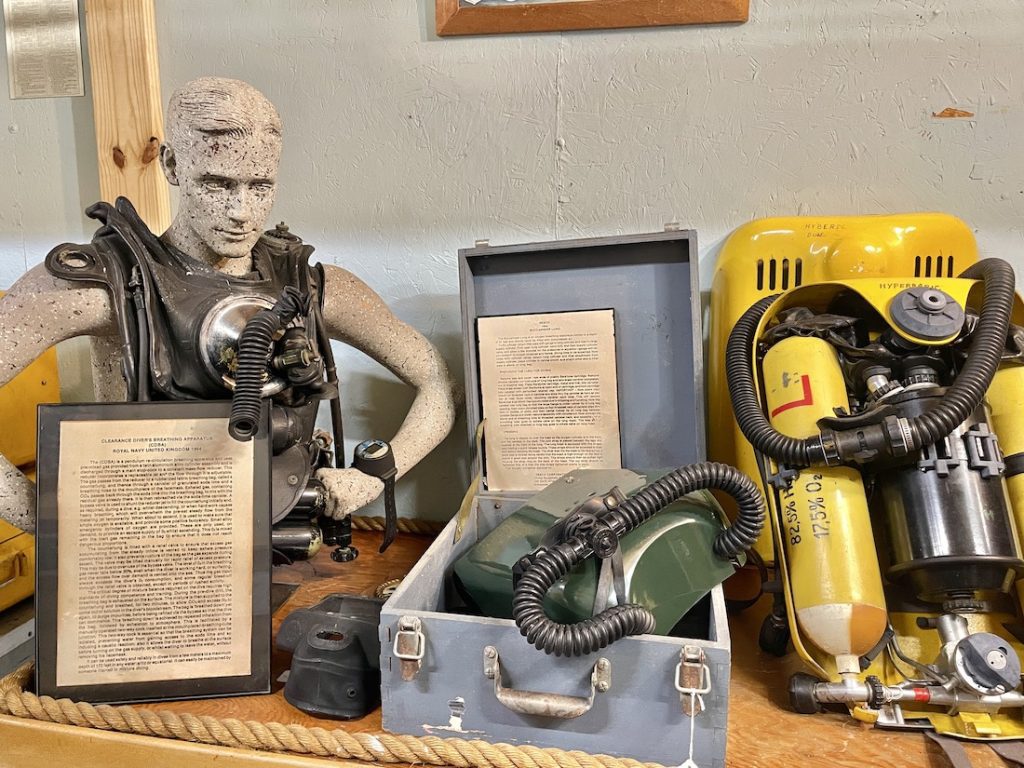 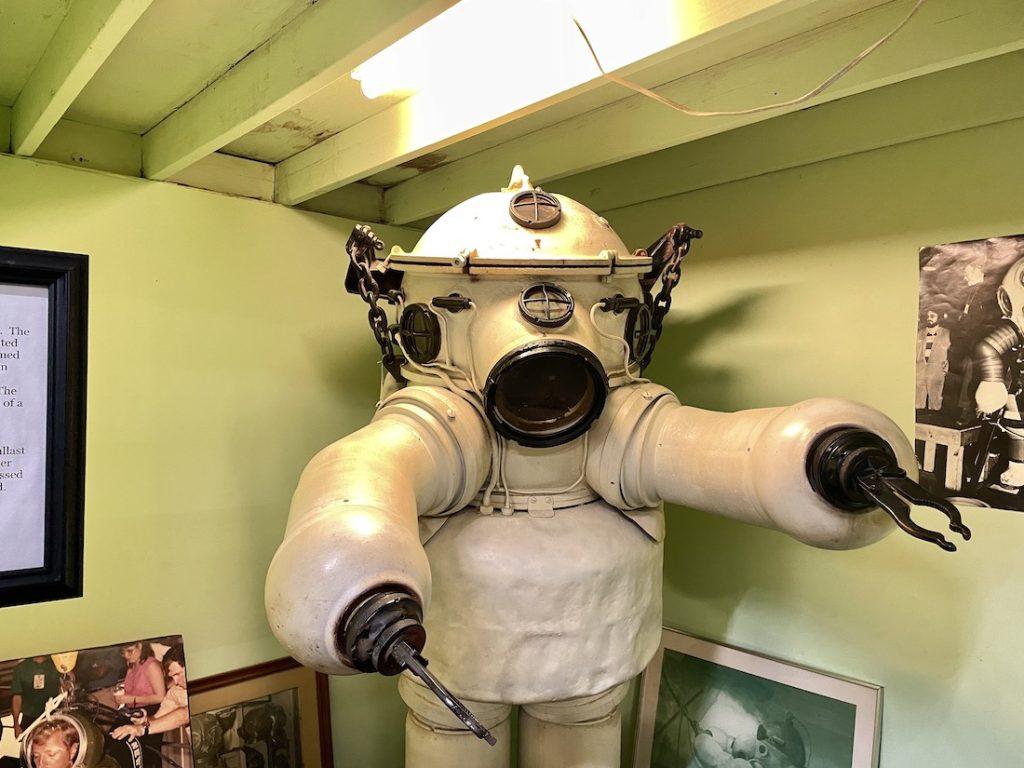 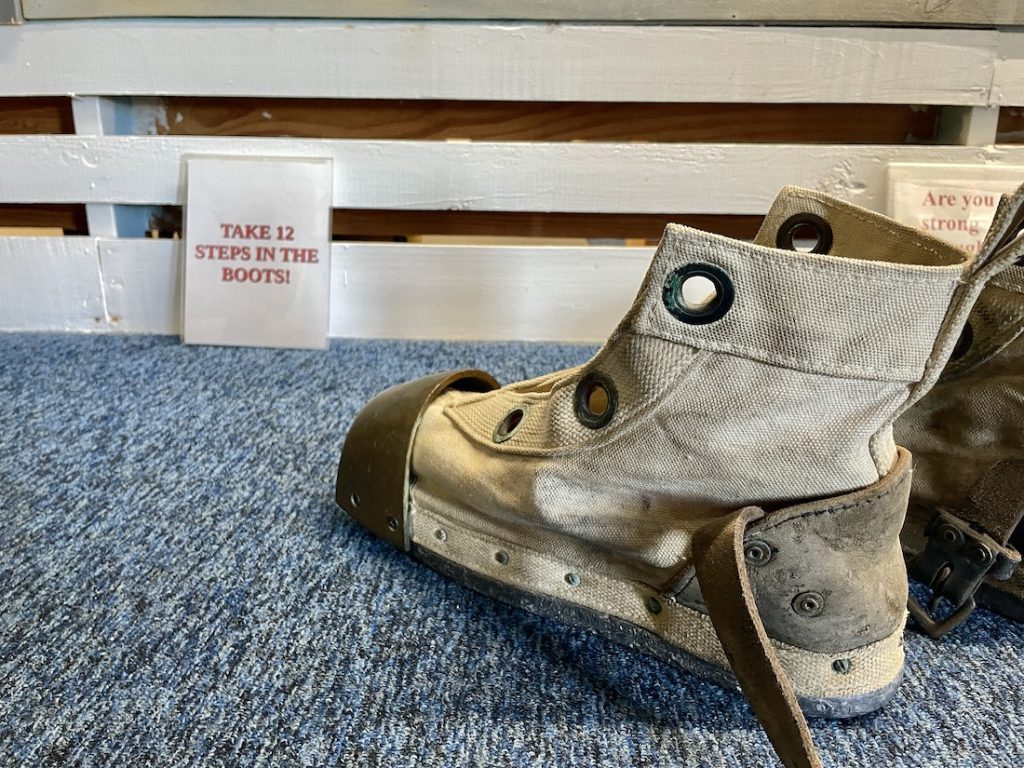 The museum celebrated its 40th anniversary earlier this year and in 2021 saw over 4,000 visitors, gained over 100 new members, and added four new displays.

“We are so appreciative of the support of the community and welcome everyone to learn more about the progress of underwater scientific and technological endeavors and man’s impact on the earth’s aquatic environments,” Mulholland said.

Over the years, the museum has collected, preserved, and displayed equipment used in or related to underwater activities. Additional exhibits include a collection of various early-model submarines and pods for underwater studies, experimental dive systems, and other artifacts. 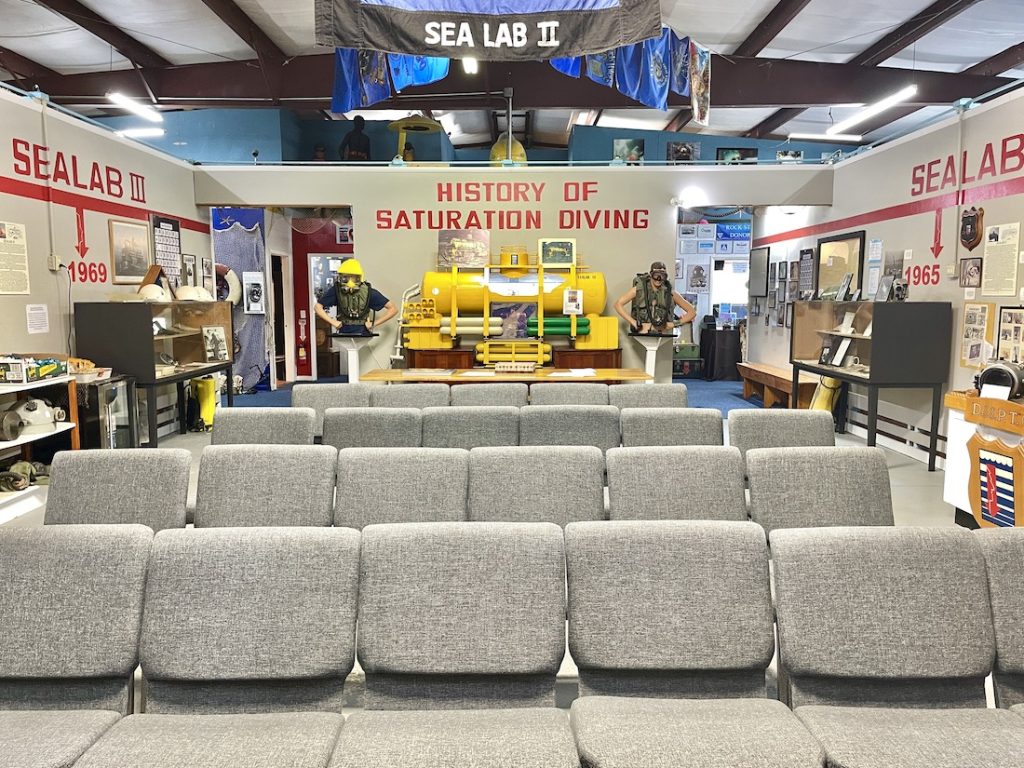 Man in The Sea Museum is open Wednesday through Saturday from 10 a.m. till 4 p.m.

The museum also hosts free film screenings for the public. For more info, visit maninthesea.org or follow them on Facebook. 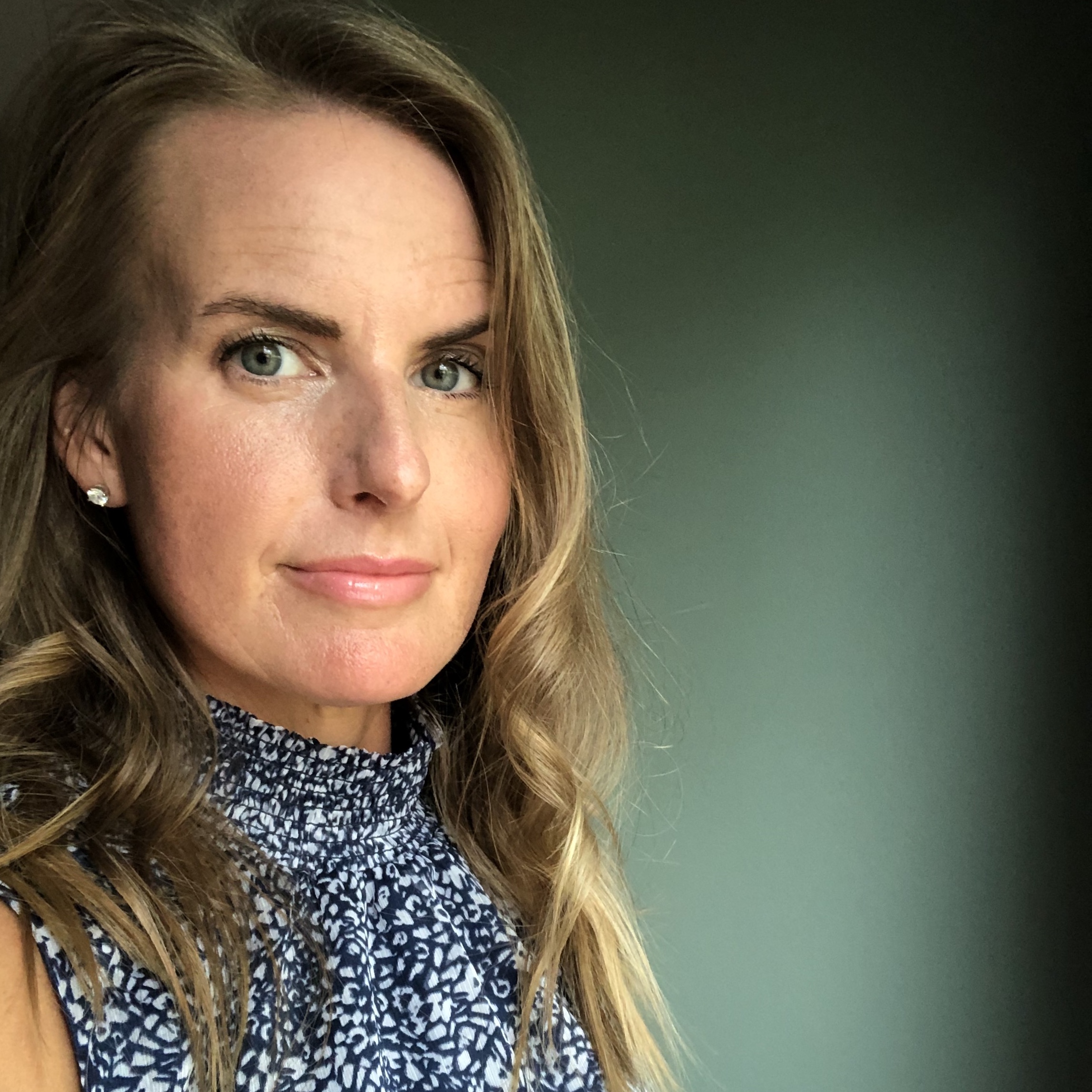 Tess Farmer is a freelance writer and resident of Santa Rosa Beach. Raising two young daughters in the sun and sea, she also savors running the forest trails and swims in the Gulf between conference calls.