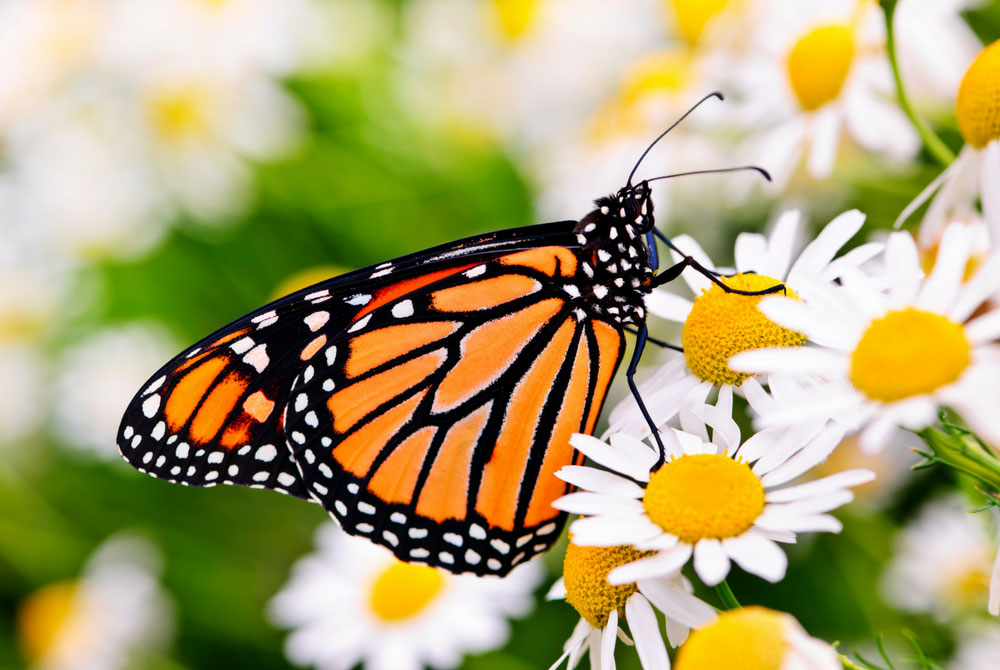 Every fall, locals and visitors alike delight in the return of our own migrating mascot: monarch butterflies.

Monarch butterflies are arguably some of the most beautiful of their kind… so much so that many consider them royalty among all the butterflies (hence their name).

Every year, starting in the northern U.S. and Canada, these truly majestic creatures migrate around 3,000 miles round-trip. In fact, the migration is so long that it takes generations for one line of butterflies to complete the trip. No individual butterfly completes the entire round-trip, as at least four generations are involved in this annual cycle. Vast numbers pass through the southern U.S., including Florida’s panhandle, and most will then “winter” in the mountainous forests of central Mexico.

The monarchs typically begin to arrive here in late September, and you could say they take a short vacation here – pausing to feed and rest before moving on. Unfortunately, in recent years, these skillful and efficient fliers have seen a population decline due in part to habitat loss as well as a reduction in their prime source of food: milkweed.

TIP FOR LOCALS: Consider planting native milkweed to help provide additional food sources for the monarchs while they’re in town! 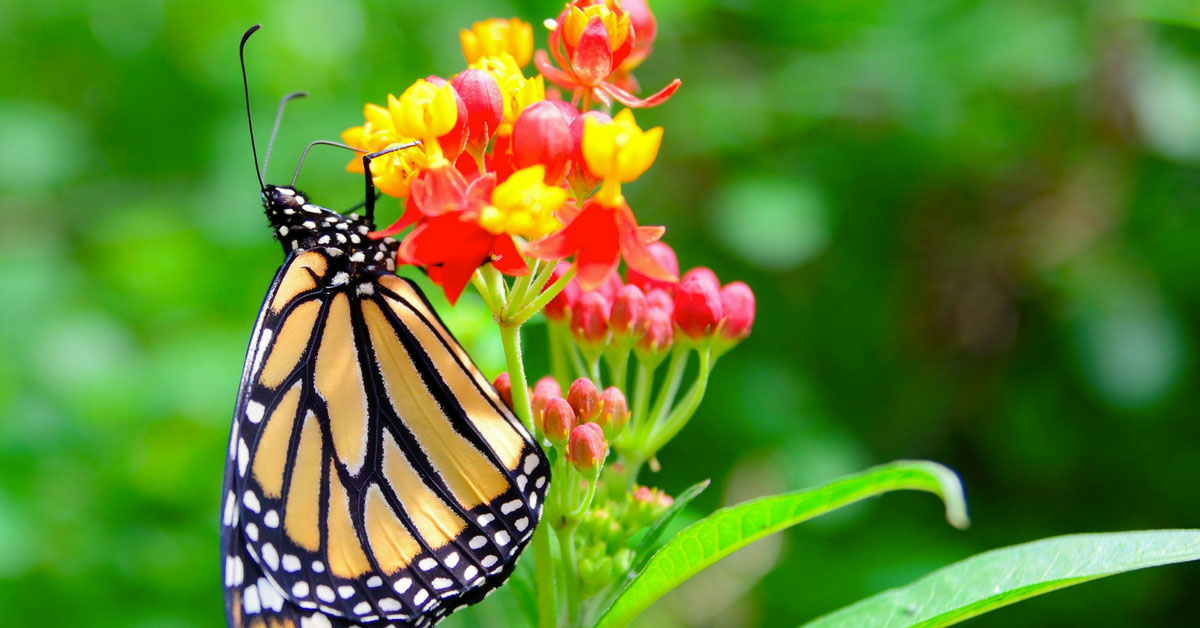 Monarchs have a wingspan of approximately four inches and theirs is one of the most impressive migrations of all the butterfly species. In fact, monarchs are the only species that can fly the many miles necessary for this great migration.

It is believed that some monarchs even to attempt to fly across the Gulf, as they’re often found clinging to the decks of boats and on oil platforms many miles from shore. However entomologists and scientists are still studying the evidence of the monarchs’ ability to successfully cross such a large distance over the Gulf of Mexico. (The debate is apparently a heated one in the insect world.)

Check out this cool footage of Monarch butterflies migrating through Cerulean Park at WaterColor Inn & Resort:

The South Walton community adores and treasures these annual visitors, so much so that our Cultural Arts Alliance holds an annual festival to honor their return every year. Stay tuned for details on this year’s festival. 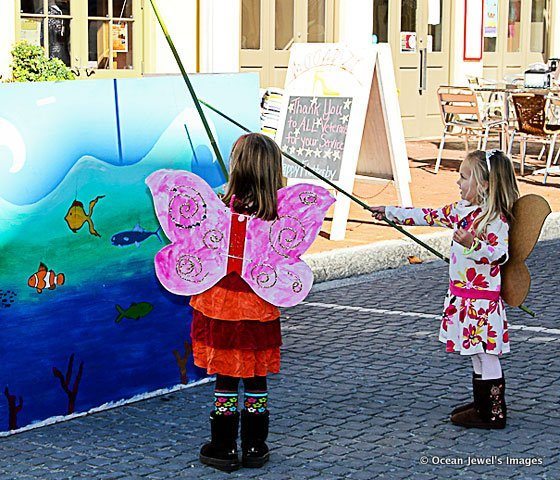 Open to the public, this event features art and science exhibits, dance performances, live music and much more. Bring your little ones and enjoy learning more about our amazing monarchs.

Otherwise, over next month, keep an eye out and you’re certain to witness the triumphant return of the monarchs to these white sand shores.

30A celebrates small town beach life and is happy to share cool events and stories from our area.