Surprising Facts About Peat, the Occasional Florida Beach Visitor - 30A 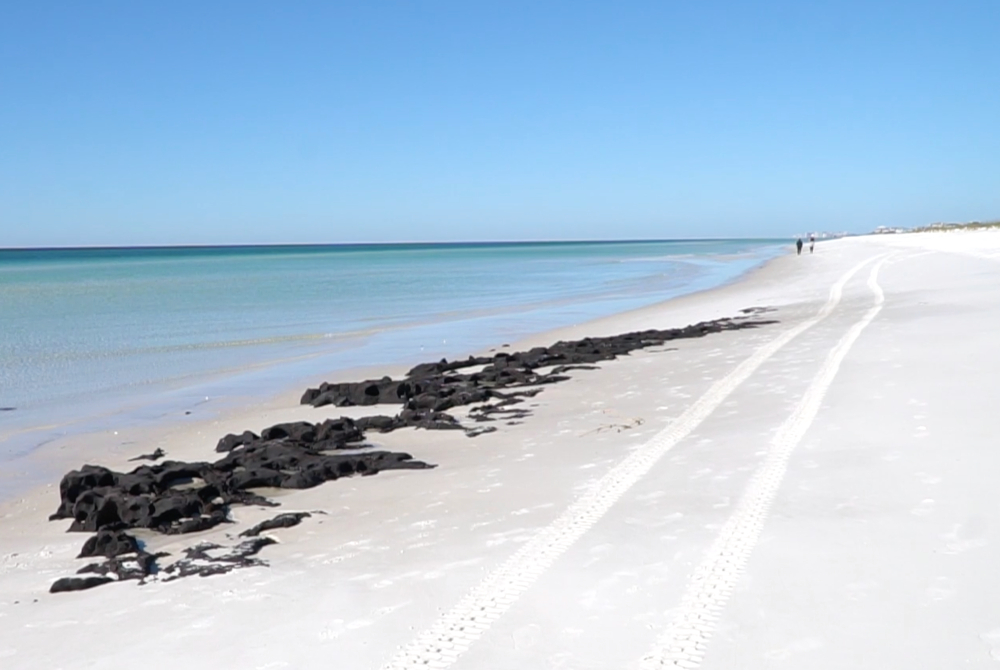 Peat is enjoying a moment in the spotlight in Florida after a peat deposit made a surprise appearance at Grayton Beach State Park. It left many of those who saw the dark, unusual sight scratching their heads, wondering what it was.

To clear up any mystery, here are some fun facts about peat and its role in the history of Florida.

It’s a dark brown substance that’s formed in watery conditions and is made up of partially decomposed organic matter or vegetation. It can be found in many natural areas, such as bogs, moors, and peatlands. Peat is often burned for fuel or used by gardeners.

2. Why It Occasionally Shows Up on the Beach

Peat played a role in prehistoric Florida. It’s still there, lurking under the surface.

Occasionally, the sand shifts in shallower areas and allows the peat to come up to the surface.

It serves as a reminder of the fact that history is never fully buried, only temporarily out of sight or forgotten.

3. Peat-Bottomed Ponds Were Used for Burial in Florida

The indigenous people of Florida used to bury people in peat-bottom ponds thousands of years ago. Thanks to rising sea levels, those ponds later were covered by the Gulf of Mexico. One of those early, makeshift graveyards was found in 2018 by a diver who was looking for ancient shark teeth.

This wasn’t the first peat bog burial to be found in the Sunshine State. A bigger burial site was found in a peat pond around the Cape Canaveral area in the 1980s.

Those buried in peat bogs are often found later in astonishingly good condition, so well-preserved that skin wrinkles can be easily seen. What makes peat bogs so great at preserving remains? When undisturbed, they create an oxygen-free environment.

These amazing bogs are interesting habitats that help with essential conservation goals such as climate regulation and biodiversity. But, like coral reefs, they are suffering.

Peat has been steadily disappearing in places such as the Florida Everglades.

Spotted 👀 on the beach!

😲 WHAT IN THE HECK “washed up” on Grayton Beach State Park this week?? Check this out 👉: https://30a.com/peat

Approximately 67 percent of the carbon in the planet’s atmosphere is stored in peat bogs. When peat becomes dry, instead of wet, it becomes a fire hazard and releases carbon dioxide, contributing to greenhouse gas.

People always marvel over how slowly coral reefs grow each year. The slowest of the coral reefs add only 5 to 25 millimeters each year.

Peat makes coral look like an overachiever. It only grows at a rate of .5 to 1 millimeter per year.

It grows so slowly that it’s considered a non-renewable resource by many researchers.

Give It the Proper Respect

The next time you’re lucky enough to stumble upon peat washed up on the beach, take a minute to appreciate this natural superstar. It has played an important part in Florida’s past and continues to be a factor in the world’s present. 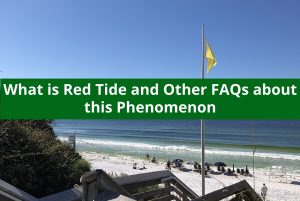 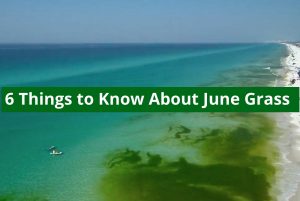