What is Red Tide and Other FAQs about this Phenomenon – 30A 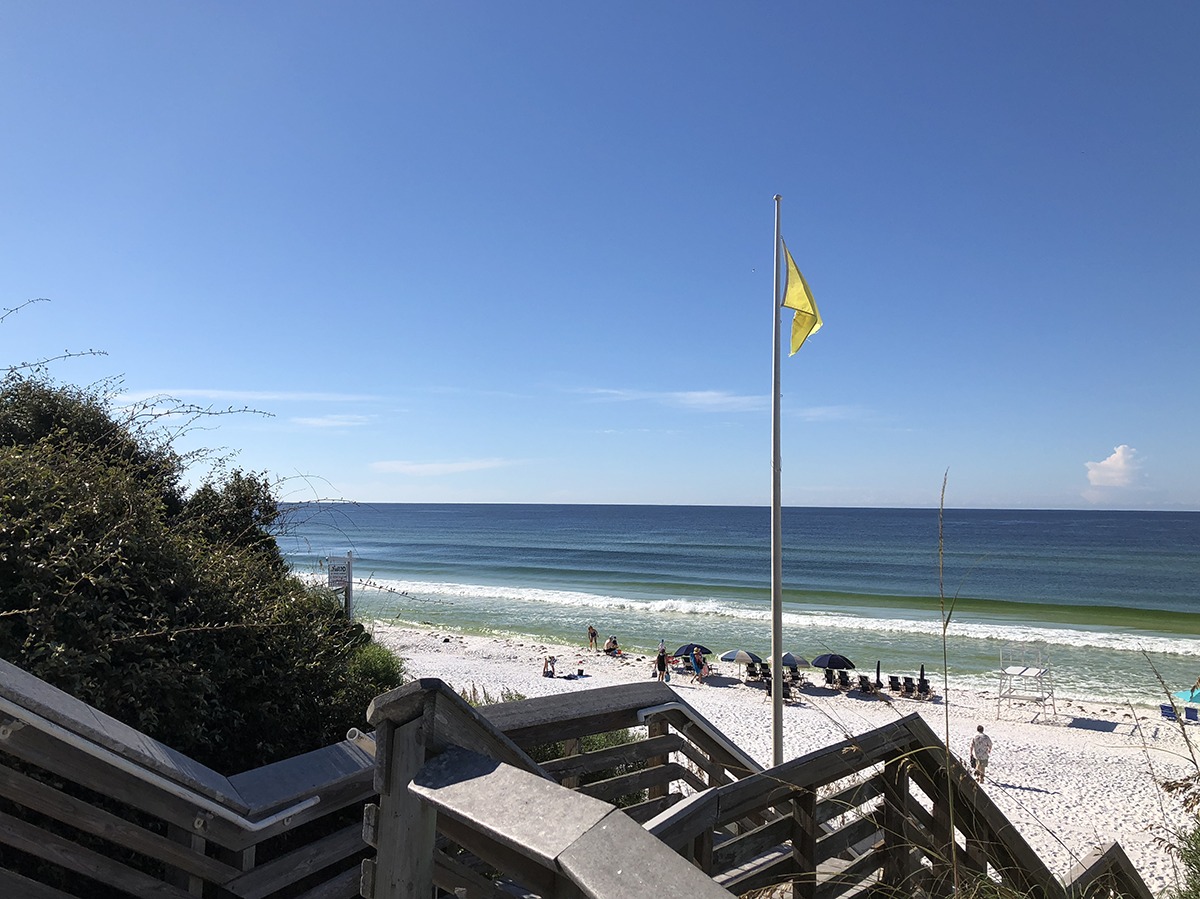 Each year as fall approaches, a naturally occurring phenomenon called “red tide” is on a lot of people’s minds up and down the Gulf Coast. We’ve compiled some information with the help of the Florida Fish & Wildlife Conservation Commission to answer your questions with facts about what it is and what it isn’t.

What is red tide?

A red tide, or harmful algal bloom, is a higher-than-normal concentration of a microscopic alga (plantlike organism). In Florida and the Gulf of Mexico, the species that causes most red tides is Karenia brevis, often abbreviated as K. brevis. To distinguish K. brevis blooms from red tides caused by other species of algae, researchers in Florida call the former the “Florida red tide.”

Is red tide a new phenomenon?

No, red tides were documented in the southern Gulf of Mexico as far back as the 1700s and along Florida’s Gulf coast in the 1840s. Fish kills near Tampa Bay were even mentioned in the records of Spanish explorers.

Red tides can last as little as a few weeks or longer than a year. They can even subside and then reoccur. The duration of a bloom in nearshore Florida waters depends on physical and biological conditions that influence its growth and persistence, including sunlight, nutrients, and salinity, as well as the speed and direction of wind and water currents.

Do red tides occur anywhere else?

Yes, many algae species cause red tides all over the world. Yet, the organism that causes Florida’s red tide, K. brevis, is found almost exclusively in the Gulf of Mexico from Mexico to Florida. Florida red tides can be transported around the Gulf of Mexico as coastal waters move with winds and currents. Some red tides have even been carried by the Gulf Stream current into the Atlantic Ocean as far north as Delaware.

Will I experience respiratory irritation during a Florida red tide?

Some people experience respiratory irritation (coughing, sneezing, tearing, and an itchy throat) when the Florida red tide organism, K. brevis, is present and winds blow onshore. Offshore winds usually keep respiratory effects experienced by those on the shore to a minimum. The Florida Department of Health advises people with severe or chronic respiratory conditions, such as emphysema or asthma, to avoid red tide areas.

Is it safe to swim during a Florida red tide?

Swimming is safe for most people. However, the Florida red tide can cause some people to suffer skin irritation and burning eyes. People with respiratory illness may also experience respiratory irritation in the water. Use common sense.

Is it OK to eat shellfish at a restaurant or purchase shellfish from a seafood market during a red tide?

Store-bought and restaurant-served shellfish are safe to eat during a bloom because the shellfish are monitored by the government for safety. Commercially available shellfish are often not locally harvested and, if harvested locally, are tested for red tide toxins before they are sold.

Will red tide affect my pets?

Just like people, pets may be affected by the Florida red tide. If you live close to the beach, consider bringing outdoor pets inside during a bloom to prevent respiratory irritation. If you are at the beach with your pets, do not allow them to play with dead fish or foam that may accumulate on the beach during or after a red tide. If your pet swims in the red tide, wash it as soon as possible.