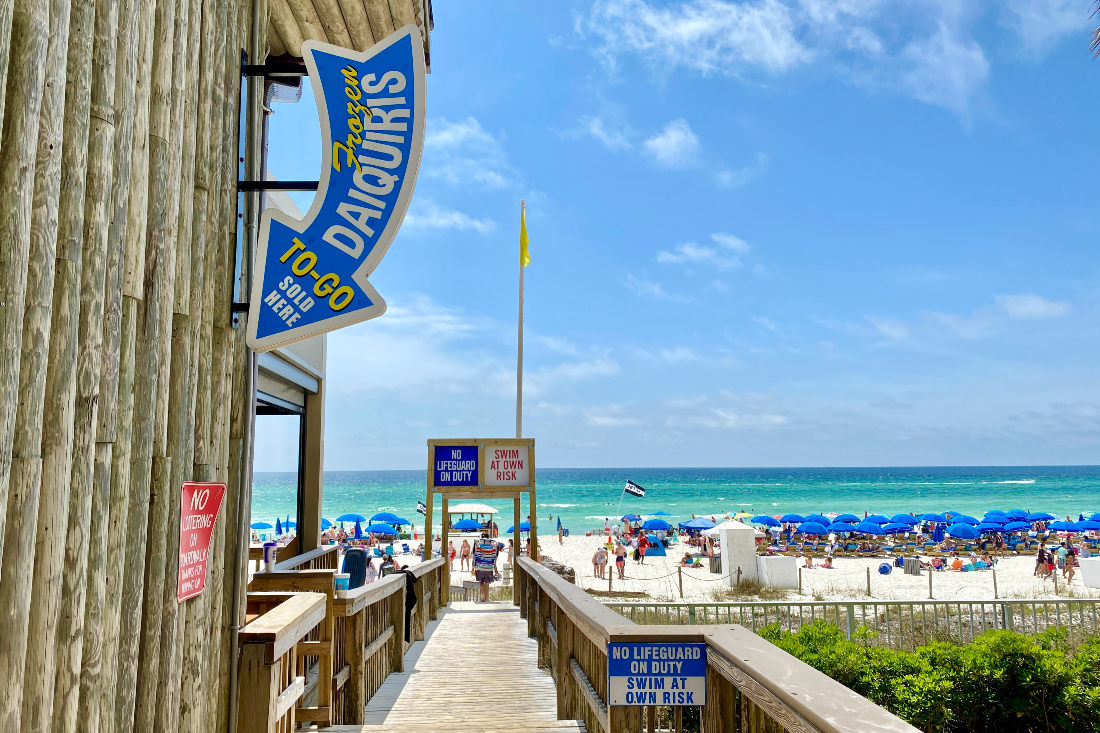 There’s something almost magical about how a simple beginning can evolve into a revered establishment that patrons from around the world are proud to show off on their shirts. Such is the case with the connection people feel after visiting Pineapple Willy’s in Panama City Beach, Florida.

Chances are, even if you haven’t had the opportunity to visit this well-known beach bar, you’ve likely seen one of the shirts or hats worn by someone who has been there. And by the way, if you haven’t experienced it firsthand, do so on your next trip anywhere near the white sands of PCB. Once you do, you’ll get it. 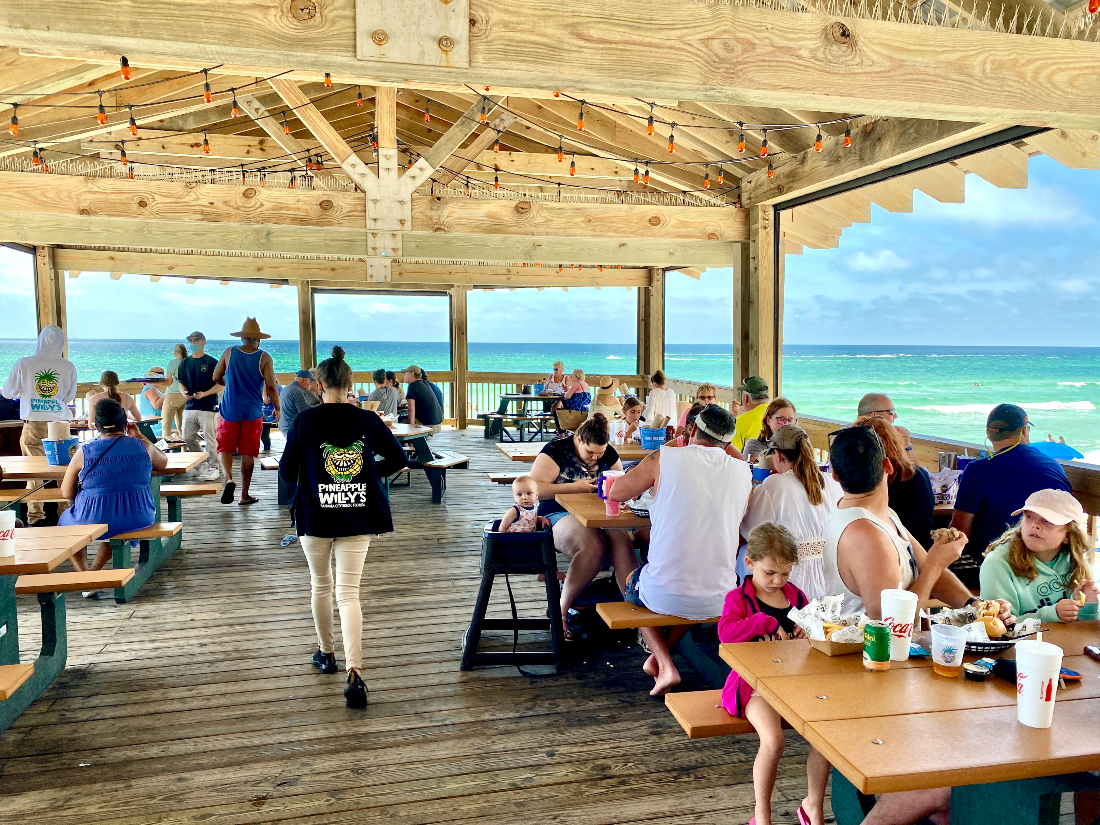 Pineapple Willy’s came to life back in the late 1980s as the Pier 99 Lounge, right next door to the Pier 99 Hotel. Bill Buskell, a managing partner of the hotel, wasn’t satisfied with the amount of business the lounge was getting, as he thought it had a lot more potential than it was garnering at the time. With a mountain of determination and faith, Buskell purchased the Pier 99 Lounge. He started with a small sandwich and salad menu to accompany the numerous beach-themed drinks he was serving.

After being in business for five years, Buskell decided to change the name of his little bar. Going with the namesake of his most popular drink being served, he christened it Pineapple Willy’s. 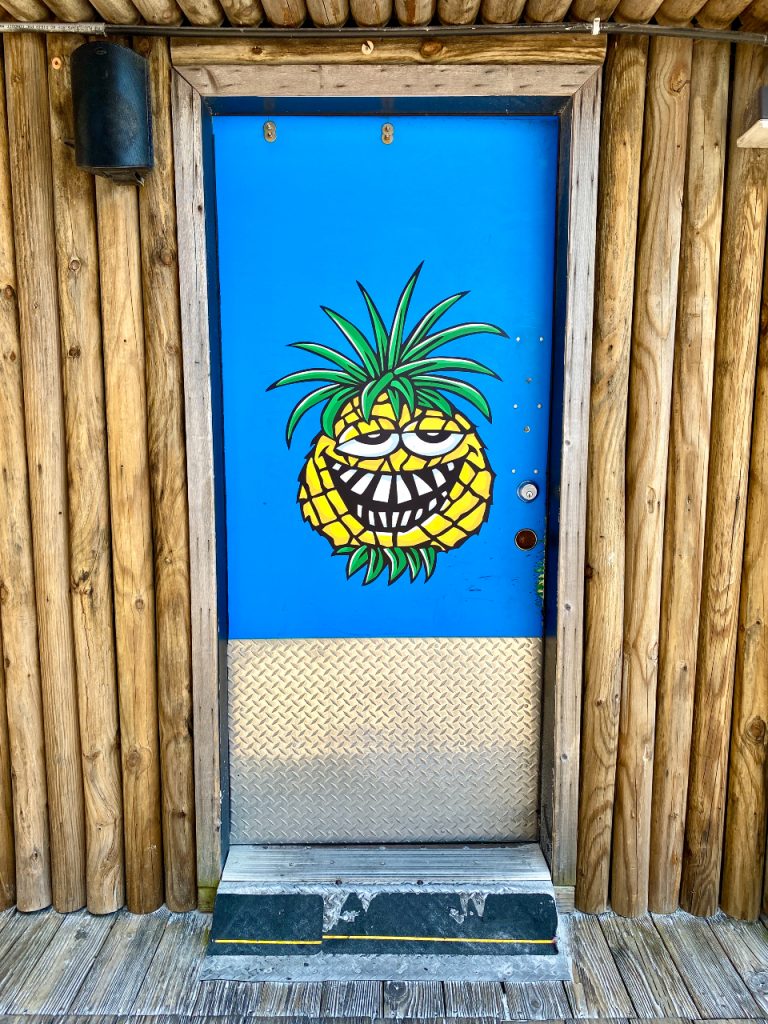 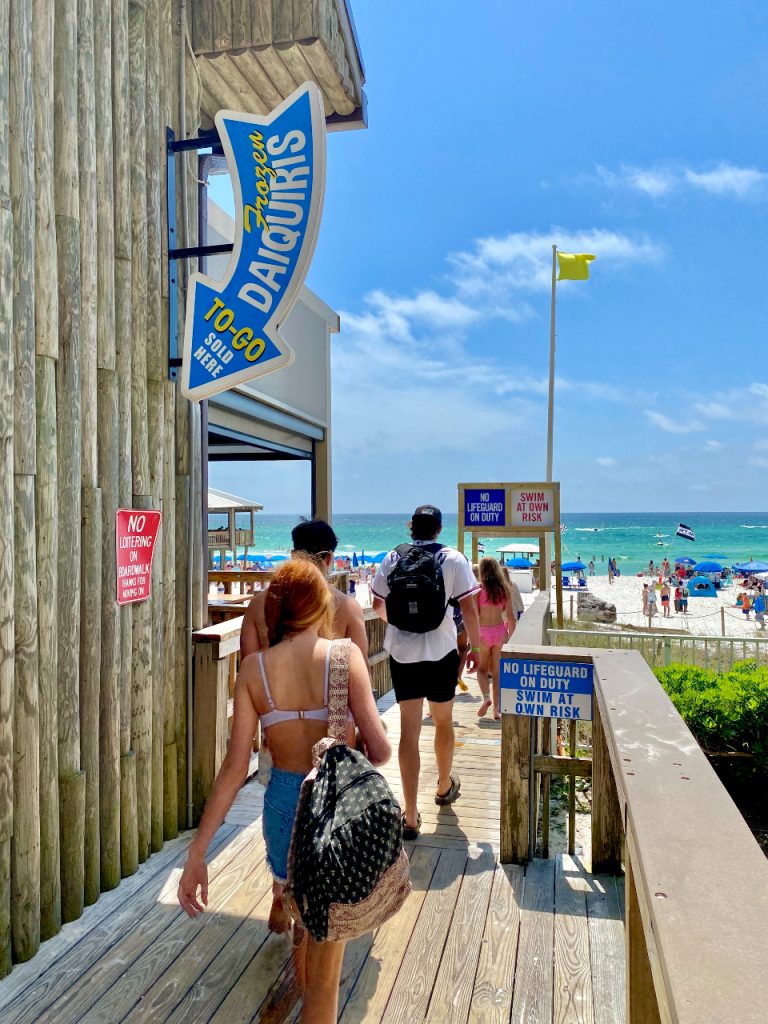 But then, after one busy season in 1995, Hurricane Opal hit the area, leaving destruction and devastation behind. 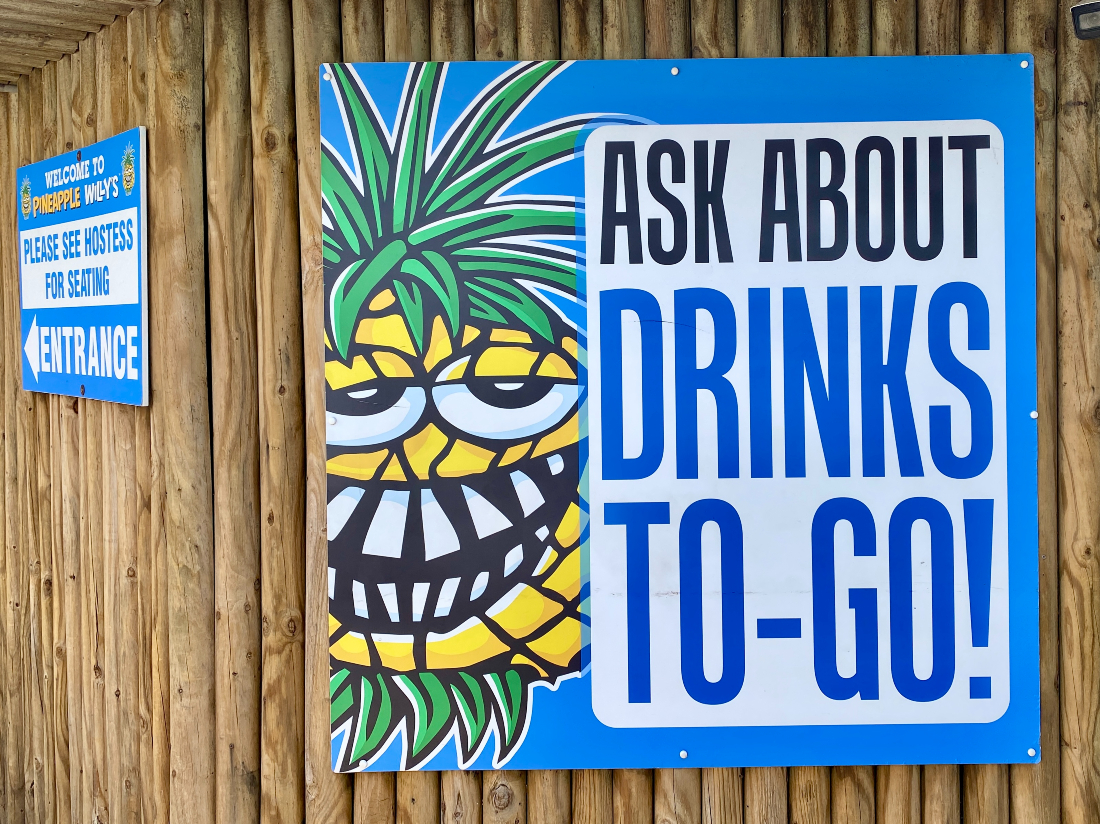 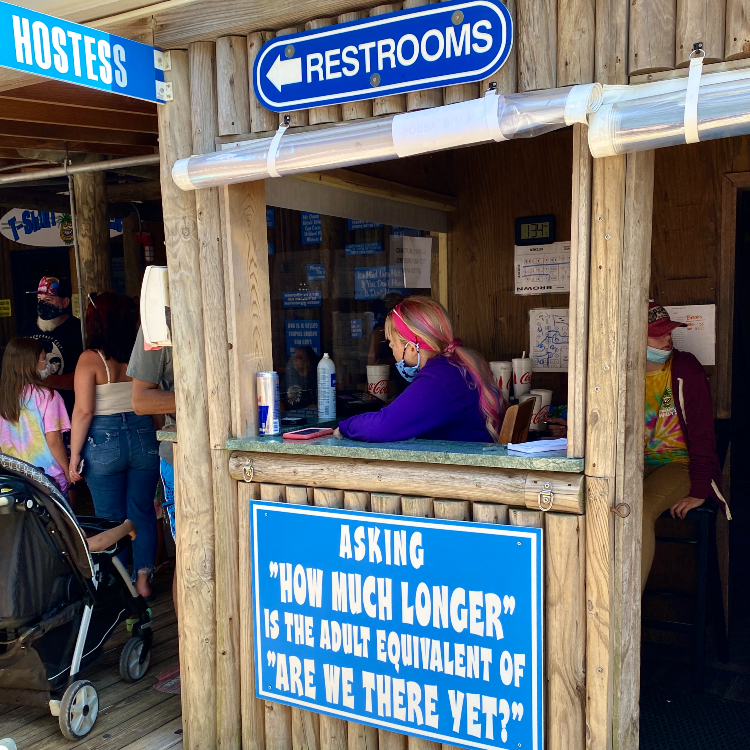 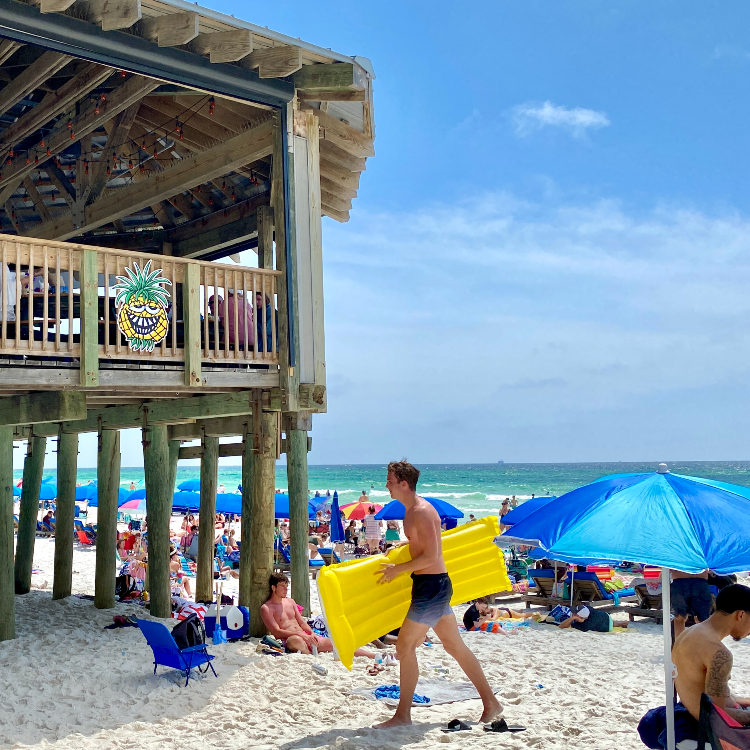 For many, this would be an easy time to throw in the towel, but for Buskell, this was a time to be the leader many speak of him to be; to hold his head up, rebuild and push forward. And move forward he did. Pineapple Willy’s eventually reopened in 1996 and has continued to grow ever since. In 2007, Pineapple Willy’s opened a new venue next door, introduced at the time as “The Pier Bar.” In 2019, he renamed it “Willy’s Pier Bar,” using it as a waiting area for guests to enjoy refreshing appetizers and ice-cold beverages, while listening to some of the area’s best local musicians.