New non-profit in Walton County focusing on water protections - 30A 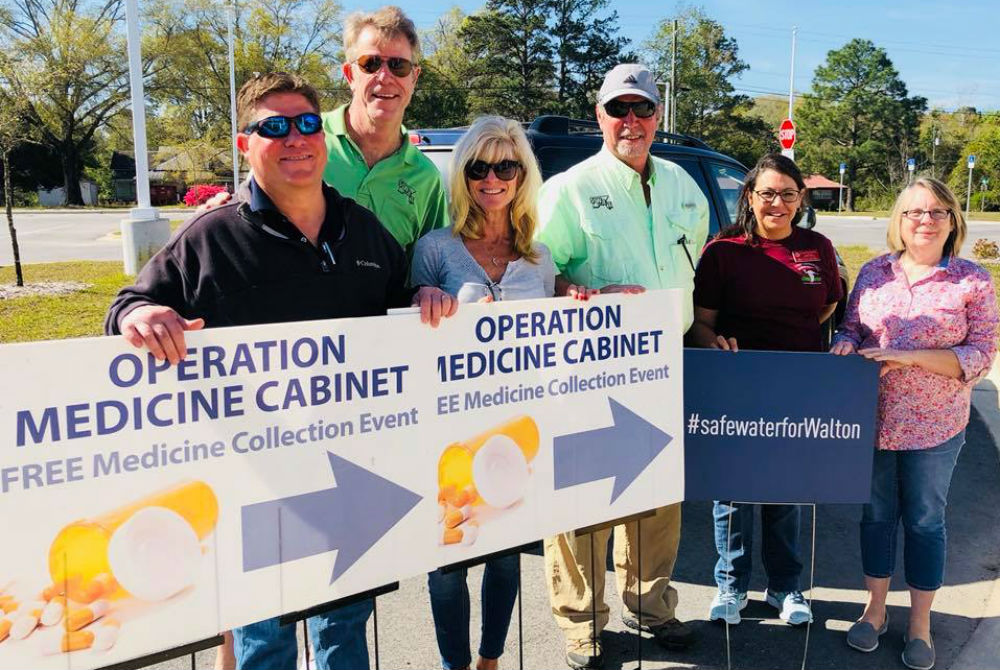 Most visitors arrive in Walton County ready to camp out at our white gorgeous beaches. Often, they don’t have time to explore the significant numbers of off-the-beaten-path rivers, creeks, and natural springs just minutes from 30A, and dotted all across the Panhandle.

Even more fascinating is that underneath that incredible mosaic of different waterways is a unique underground aquifer and natural water system–it not only literally “feeds” nearly all of those water tributaries but is also the primary source of our drinking water supply.

Walton County is fortunate enough to even have part of the Upper Floridan Aquifer. It’s a highly productive water recharge and production area. In fact, we take it for granted.

As 30A and Walton grow, it’s critical to focus on water protections for the wildlife and recreation we enjoy, and for a safe water supply at homes and businesses.

With that in mind, a new non-profit formed in late 2017 called Safe Water for Walton.

It’s driven by a volunteer group of community leaders and is getting big traction fast.
Safe Water for Walton already has had several major successes under its belt in less than 6 months. The locals-led fun group just launched a membership program to grow the organization, because more and more locals, second-homeowners, and visitors were asking how they can help. 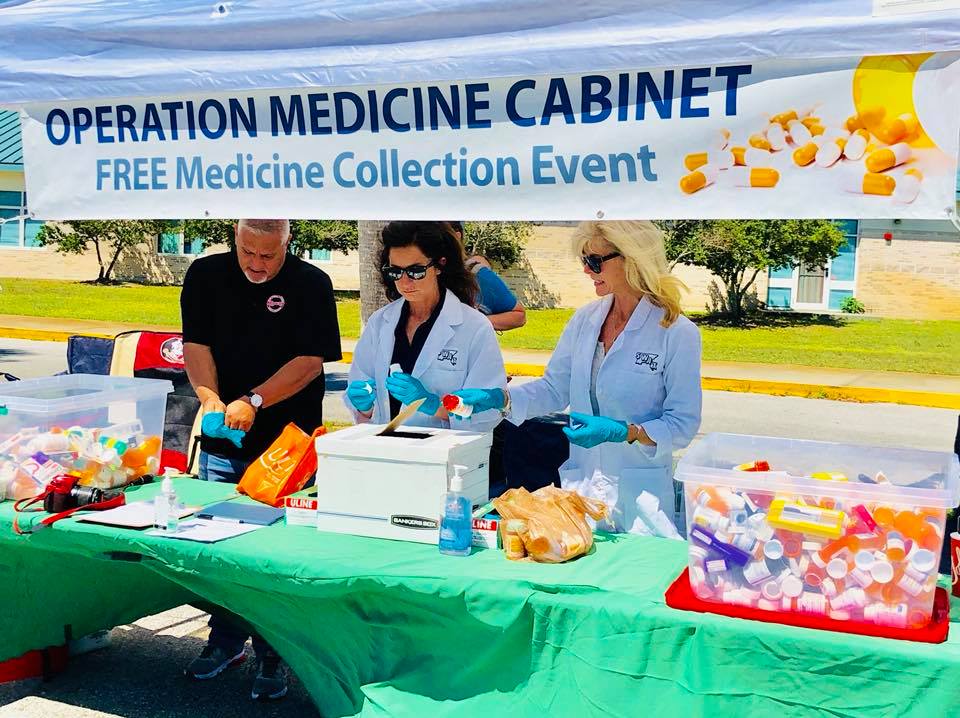 The 30A Company was pleased to help spread the word in March about Safe Water for Walton’s first “Operation Medicine Cabinet.”

This event has been held in communities across Florida and the nation–and was held for the first time here in Walton. On one Saturday, with help from the State of Florida and U.S. Southeast hazardous waste disposal experts, at two different locations, dozens of pounds of both powerful pharmaceuticals and over-the-counter medicines were collected and safely disposed of without going into the water supply chain.

The goal? Education combined with an effective solution. That is the group’s driving mantra.

“Operation Medicine Cabinet” is part of a national movement to keep medicines out of the public water supply chain, because they are not regulated in the same fashion as other pollutants and chemicals, and are causing known health challenges for wildlife and humans. (So don’t flush these items down your drains no matter where you are.)

Safe Water for Walton plans to host another “Operation Medicine Cabinet” in the next 6-12 months and received many accolades from their out-of-town partners.

Safe Water for Walton also continues to be the leading and first voice in Walton against a “deep injection well” near our regional watershed. The well is a pending State-level permit application by a private company, so it can dispose of treated landfill hazardous waste liquid by pumping it underground.

It would be located about 45 minutes northeast of Walton. The group says it’s too close to our underground aquifers. The coastal dune lakes in Walton are even partially spring-fed, according to Walton County research.

It would be the first such leachate deep injection well anywhere north of about Orlando in Florida. North Florida is well-known as a more sensitive geological and hydrological interconnected area that many other parts of the state.

Safe Water for Walton needs community and visitor support to fully address this existential threat to the region’s public water supply and to build other fun, meaningful initiatives.

It continues to be the No. 1 priority of the group–and is what galvanized it into being formed.

They’ve had great support. The county commissions in Jackson, Gadsden, and Walton all passed unanimous resolutions in 2017 against this State regulatory permit application—as have all three cities in Walton County (Freeport, DeFuniak Springs, Paxton), in addition to other nearby cities and towns. The permit application is pending on file with the State, with no timetable or deadline for either approval or denial. The group’s early founders have been active on this issue since May 2017.

The group had major influence in the Florida Governor’s decision April 2018 to veto a bill that would have expanded allowances for wastewater mixed with natural aquifers to include treated sewage effluent.

It was the only policy bill the Governor vetoed from the 2018 Legislative Session.

“What we’ve done so far will become exponential in the next year, now that we have a structured membership program that people have been asking for,” said founding Board member and Freeport resident Beth Jackson, who has lived in Walton for 44 years and has family who have served in State government.

“Like so many neighbors and friends, I remember 56 years ago first vacationing here, both at Grayton Beach and up north here in our freshwater springs and parks!” Jackson said. “I’m proud to have this opportunity to make what I believe will be a big difference for our community.”

The group already has received support from out-of-state property owners, including farmers and Bayfront homeowners, who were immediately concerned about their real estate values as Safe Water for Walton started educating the community about the proposed “deep injection well” for toxic landfill leachate.

Some were already familiar with the failures of uncapped deep injection wells, as toxic plumes and widespread contamination of the public water supply have occurred in their home states.

“Issues related to the health and abundance of our public water supply are coming to a tipping point fast because of competing demands—and our supporters recognize that, because their livelihoods literally depend on stable property values and a healthy economy,” said Kelly Layman, a founding Board member of Safe Water for Walton.

Layman said the group will kick off its major speaker series by bringing in national best-selling author Cynthia Barnett, an expert on water’s history and public policy.

The TEDx speaker is the author of three award-winning books on water. Her first, “Mirage,” was named 10 years ago as “one of the top 10 books every Floridian must read.”

Her books will be sold at the event, to benefit Safe Water for Walton, and the South Walton High School Environmental Club.

Check out The 30A Company’s exclusive video interview with the author:

FLORIDA = WATER! Don’t miss this cool lecture and book-signing event featuring author Cynthia Barnett on Wednesday, July 25th, organized by Safe Water for Walton …. Snag your tickets now at www.safewaterforwalton.org/cynthia-barnett and check out our interview with this national best-selling author of three books: