Home Local Six Things You Didn’t Know About the Seahorse

While there are approximately 50 species of seahorses worldwide, the Hippocampus Erectus – also known as the Lined Seahorse – is the most common form of seahorse found in the Gulf of Mexico and therefore here in South Walton, Florida. Hippocampus is latin for “Horse Caterpillar.” Here are some fast facts about seahorses you may not know.

A seahorse is actually a fish without scales.

They are covered by an exoskeleton of hard bony plates with a fleshy coat. When born, the seahorse is approximately 1/4 inches long and can grow to over seven inches in length. Seahorses have a lifespan of one to four years, and they reach their full size by about ten months of age.

They can change color.

Similar to a chameleon, seahorses are able to change their color to blend into their surrounding habitat.

With a dorsal fin that beats 30-70 times per second to propel them forward – and pectoral fins at the head for stability and steering – seahorses are easily exhausted. So they often use their tail to anchor themselves to their surrounding habitat.

They piggyback on seagrass.

As such, seahorses can often be found in seagrass and sargassum. The seahorse piggybacks on the seagrass and is carried away by the current, so they often find themselves washed up on shore.

Seahorses may mate for one season or a lifetime.

However, they’re essentially monogamous. Following the mating ritual, the female deposits up to 1,000 eggs in the male’s kangaroo-like pouch. Once deposited, the male fertilizes the eggs and carries the embryos for two to four weeks.

Once born, each seahorse is immediately independent and is able to live on their own without any parental support.

They have no teeth and no stomach.

They suck food in through their snouts. They also have no stomach, so their diet is digested and expelled rather quickly. Because of this, the seahorse feeds 30-50 times per day in order to sustain itself. Their diet consists of crustacea such as the Mysis shrimp.

So the next time you’re walking along the beach after a storm, take a moment to sift through any piles of seagrass and clumps of sargassum. You might just find some helpless seahorses there who need your help returning to their home in the Gulf of Mexico. 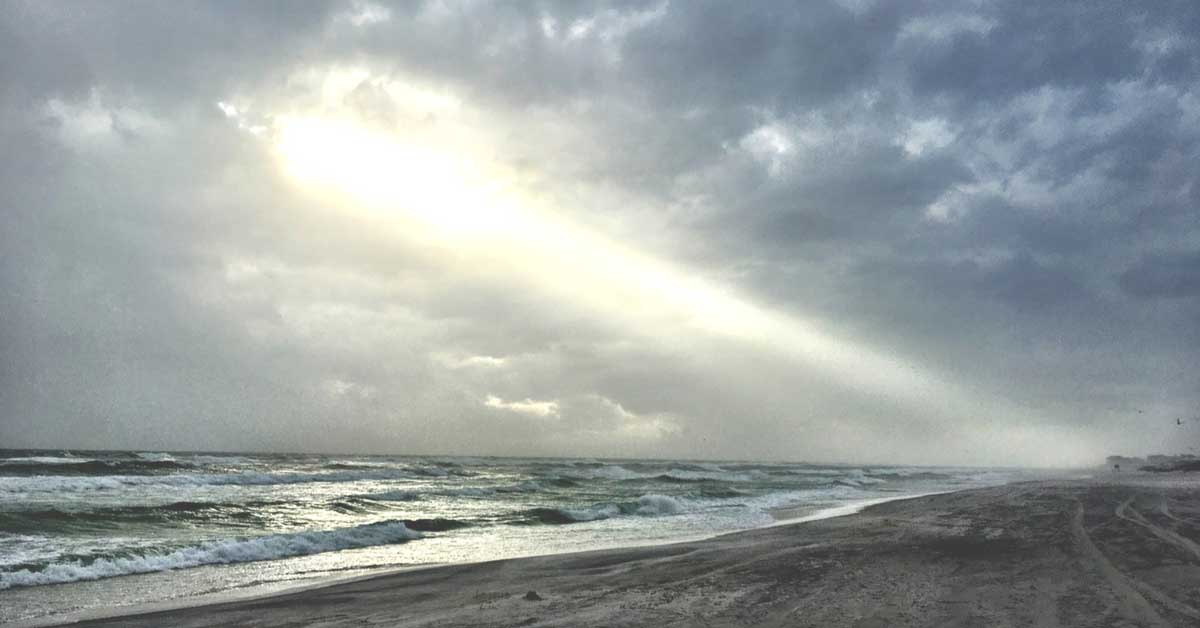 Mitch Jaugstetter is a former 30A intern. Thanks to Laurie Reichenbach of the Volunteer Beach Ambassadors for contributing to this article.