This Spicy Shrimp Taco is Practically its Own Fiesta - 30A 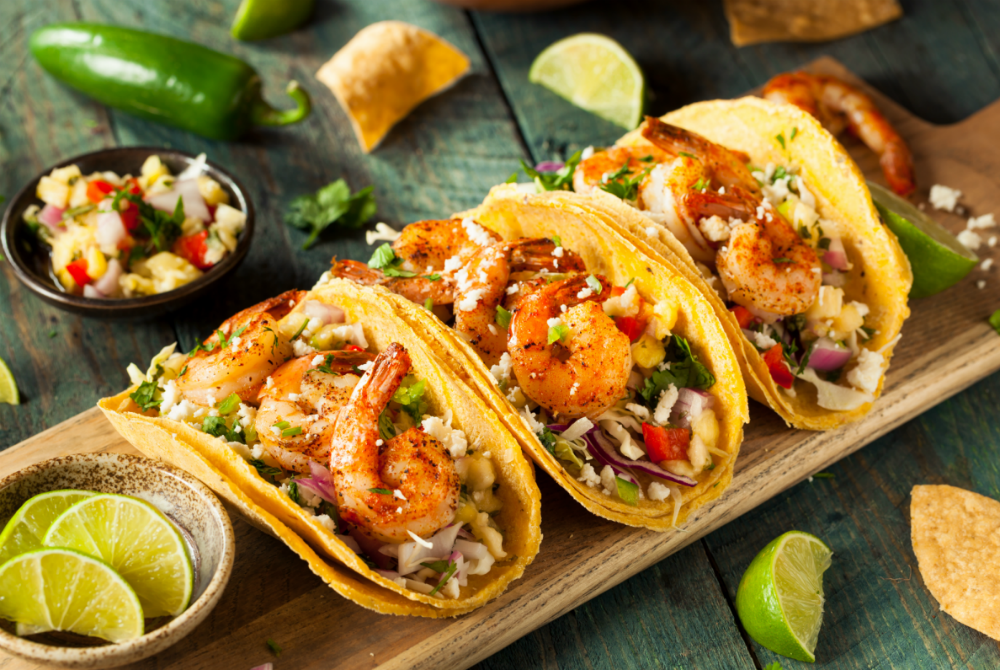 One of the best things about being at the beach is the food, don’t you think?

Freshly steamed mussels served with a squeeze of zesty lemon, amazing loaded burgers grilled over an open flame during a beach barbecue and delicious tuna steaks delicately seared on the outside and sprinkled with sesame seeds are some of my favorites. But none of them are anywhere near as sensational as these spicy shrimp tacos with crunchy napa cabbage slaw.

This Mexican-inspired seafood dish comes at you from all angles in both texture and flavor. The softness of the tortilla contrasts against the crunchy slaw, both brought together by the wonderfully plump and juicy shrimp.

Add some freshly squeezed lime juice and a generous sprinkling of cotija cheese and you’ll be in heaven after your very first mouthful! 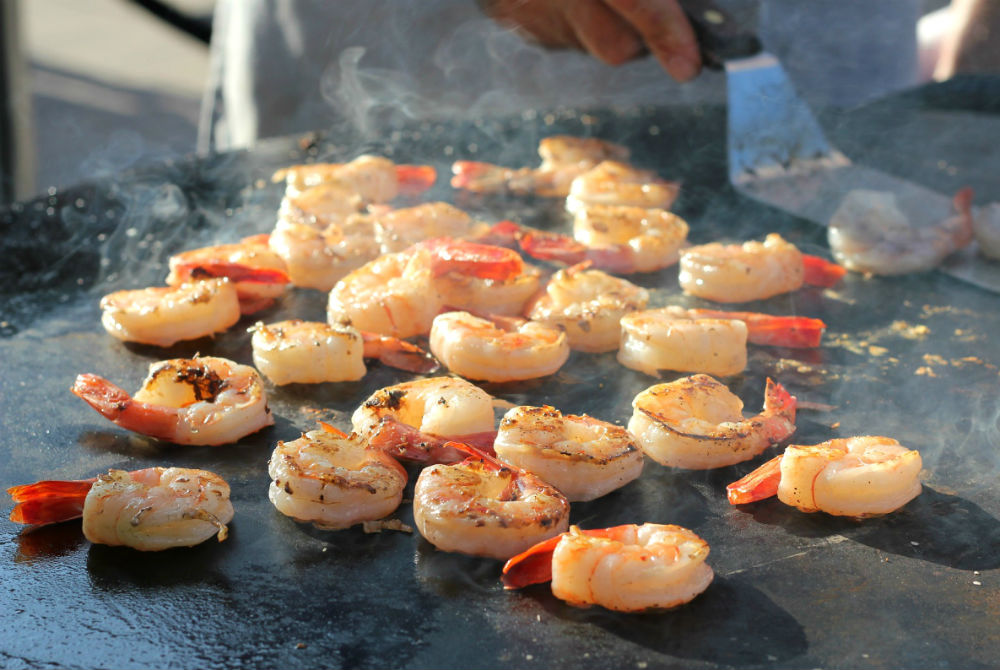 Don’t let the lengthy list of ingredients intimidate you. This dish is super-simple for anyone to make – even if you have very basic kitchen skills.

The recipe includes all the ingredients you need to make your own Mexican-style taco seasoning. But if you don’t have the spices to hand or you want to keep things as simple as possible, use 3-4 tablespoons of store-bought taco seasoning instead.

The tacos come together really quickly so you can spend more time having fun instead of being stuck in the kitchen, and they ALWAYS impress. You don’t even have to assemble the tacos if you don’t want to. Put out a bowl of shrimp, a bowl of slaw, a pile of tortillas and let everyone help themselves.

Serve with a pitcher of salty margaritas and get ready to reminisce about all those wonderful beach memories. 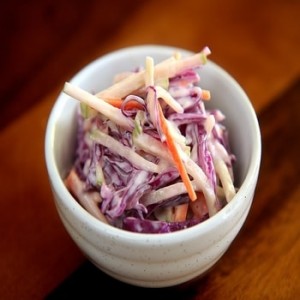 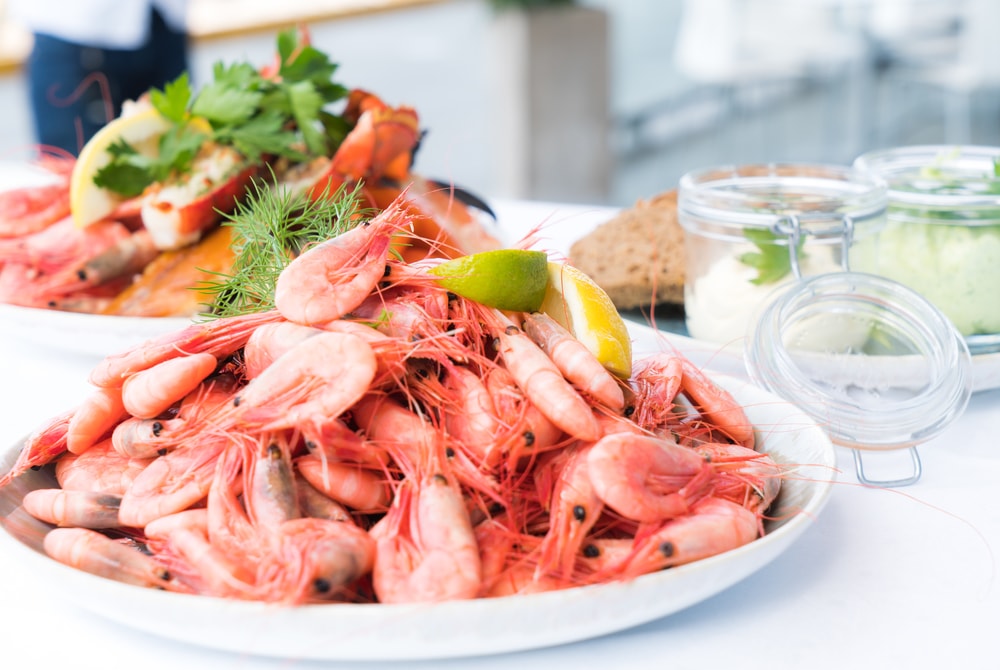 • In a Ziploc-style bag, combine all the marinade ingredients for the shrimp (chilli powder, cumin, salt, pepper, oregano, garlic powder, onion powder and cinnamon) and shake to mix them up.

• Add the shrimp to the bag and give it another shake to thoroughly coat the seafood. Set to one side for 15 minutes to allow the flavors to infuse.

• While the shrimp is marinating, it’s time to make the slaw. Combine all the slaw ingredients (cabbage, onion, pepper, vinegar, honey, and cilantro) into a large bowl and toss. Set to one side.

• When the shrimp is done marinating drizzle 1 tablespoon of olive oil into a large skillet over a medium-high heat. When the oil is hot, add the shrimp to the pan and cook until they just turn pink and opaque. This should take around 3 minutes.

• To assemble, scoop some slaw into a corn tortilla, top with a few shrimp and serve with lime wedges, cotija cheese and your other favourite taco toppings.

We ❤ the beach here at 30A.com! You can always count on us for more in-depth beach information on Facebook and Instagram.

NICOLA QUINN is a British freelance writer based on the island of Tenerife in the Canary Islands. During the week she knuckles down and gets the job done, but on the weekend she spends her time soaking up the sunshine on the little volcanic island she calls home.