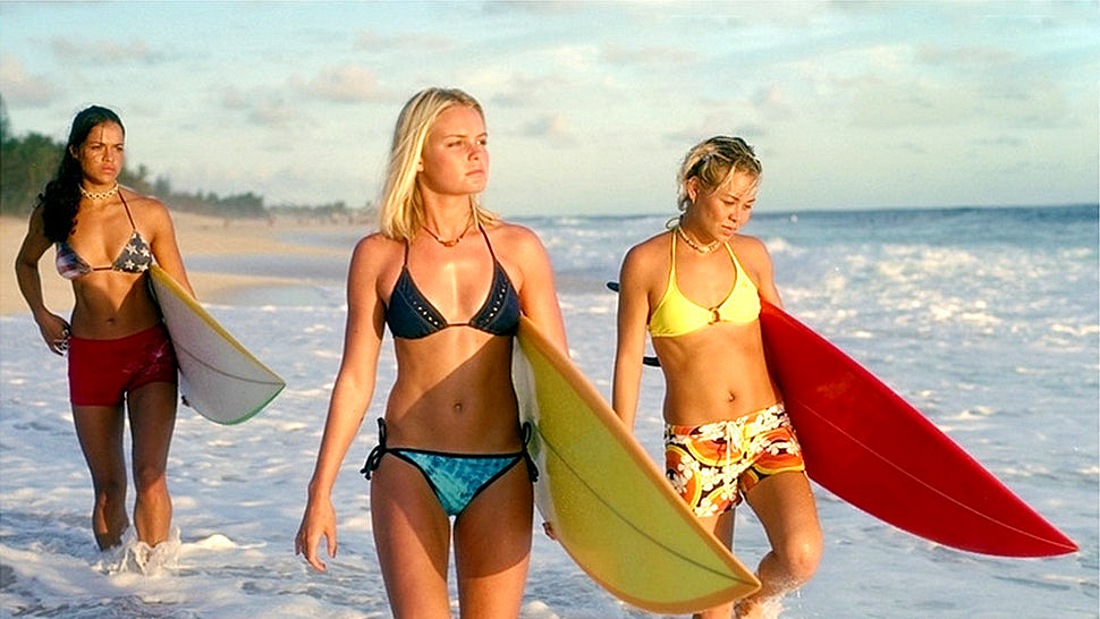 In the mood for a movie featuring waves and a lifestyle so carefree it makes you want to pack up your bags and live in a beach shack? We’ve got you covered with the 15 best surfer movies – in no particular order. It’s too hard to choose a favorite.

Is the plotline improbable? Sure. But this 1991 movie about a surfing gang of bank robbers is still a cult classic and has spawned a remake.

Go with the original, though – it’s hard to beat the combination of Patrick Swayze and Keanu Reeves.

This 2002 movie was Kate Bosworth’s breakout role. The plot may be predictable, but it makes up for that with its surfing scenes and likable cast of characters and actors.

If you have kids in your household and you’re looking for a movie the family can watch together, 2013’s Teen Beach Movie is a great pick. It’s a musical featuring two teenagers who are in love with surfing and each other. Warning: You’re probably going to have this movie’s catchy songs stuck in your head. 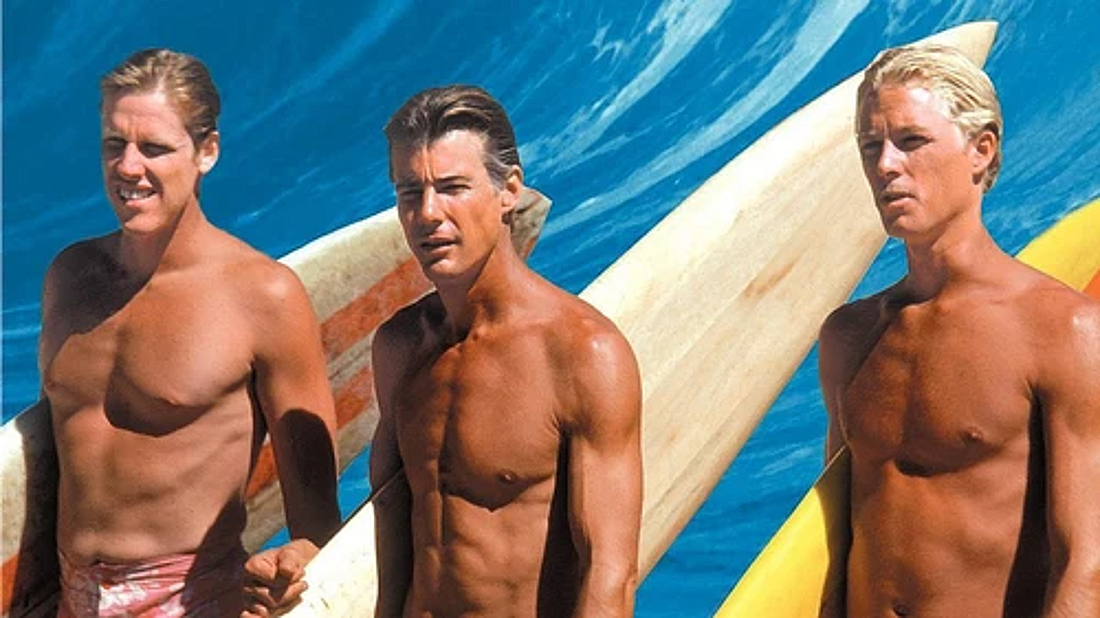 Gary Busey, who was also in Point Break, stars with William Katt and Jan-Michael Vincent in this 1978 coming-of-age surfing movie. If you’re looking for a lighthearted flick, this isn’t it. But for fans of weightier dramas, this is one you’ll want to check out.

This 1959 flick starring Sandra Dee helped surfing go mainstream throughout the U.S. It was the first taste of surfing for many teens who didn’t live near a coast. With great scenery and plenty of teenage drama, it’s a fun classic to watch with the whole family.

Although 2007’s Surf’s Up is an animated movie, it’s a great surfer flick because of the main character’s devotion to the sport. Movie lovers of all ages will be rooting for Cody, a penguin, as he tries to reach his dream of winning a surfing contest.

North Shore, released in 1987, stars Matt Adler as a teen surfer who wants to give becoming a professional surfer a shot before he enrolls in college.

The real star power in this movie might come from the real-life surfers who are featured, including Gerry Lopez, Shaun Tomson, Laird Hamilton, Mark Occhilupo, and many others. 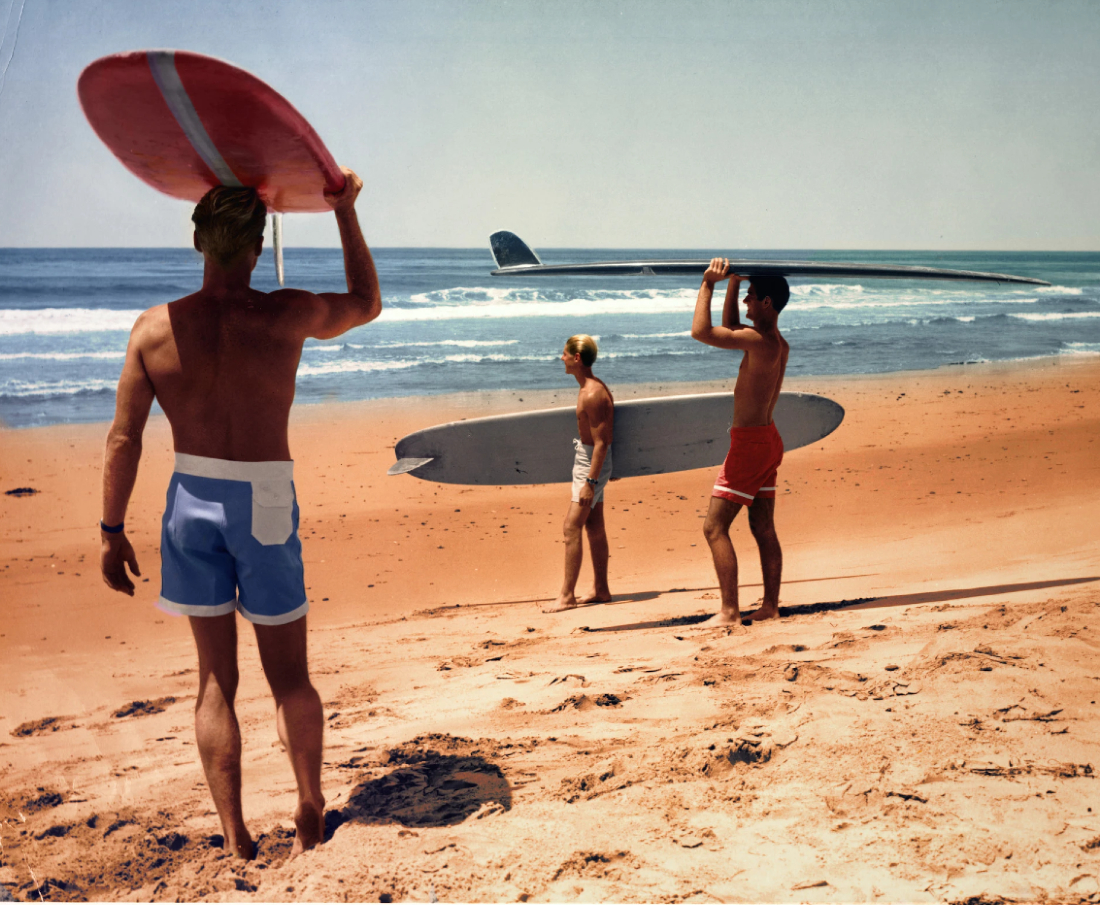 Putting this classic on the list is cheating a bit. After all, it’s a documentary, not a movie. But Endless Summer, made in 1965, introduced many people to the sport of surfing and the surfing culture that goes along with it. But if you want to see huge waves and some top-notch surfing, you should put this one on your list.

This 1963 movie, starring Frankie Avalon and Annette Funicello, kicked off a string of beach films, including Beach Blanket Bingo and Bikini Beach. If you’re looking for scenic views and plenty of singing, you’ll like Beach Party.

If you like a good shark movie, check out 2016’s The Shallows, starring the lovely Blake Lively. This nail-biting thriller features a great white, a determined heroine, and some epic surfing and beach shots.

Chasing Mavericks is the dramatized real-life story of surfer Jay Moriarity, who drowned in 2001 while freediving. It follows his journey with surfing after meeting his mentor and surfing legend Frosty Hesson. 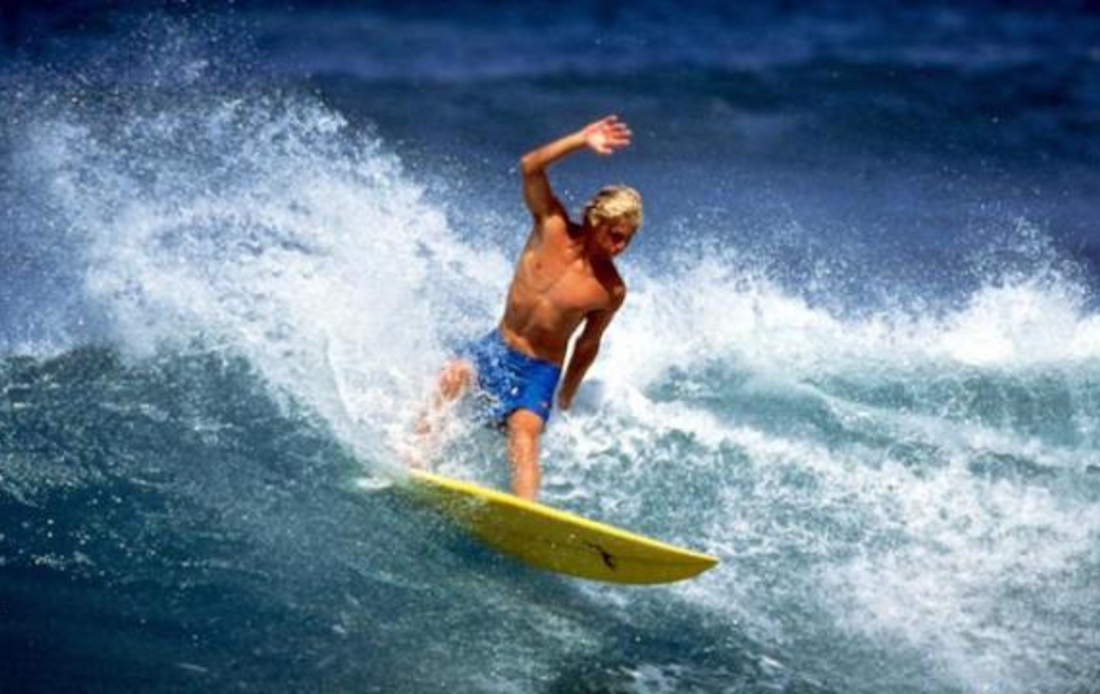 This sequel, made in 1994, is a good pick for those who liked the first Endless Summer. Again, it’s a documentary, but you should watch it for the amazing waves and camerawork. And for fans of the first documentary, you’ll be happy to know one of the young surfers from that, Robert August, appears in this sequel.

The nostalgia kicks into high gear with this surfing movie. It’s a sequel to the popular beach movies in the 1960s that starred Frankie Avalon and Annette Funicello. Both stars reprise their roles in this 1987 movie, and you’ll see plenty of fun cameos from old stars, such as Bob Denver, Tony Dow, Alan Hale Jr., Jerry Mathers, Barbara Billingsley, and even Paul Reubens, better known as Pee-Wee Herman. 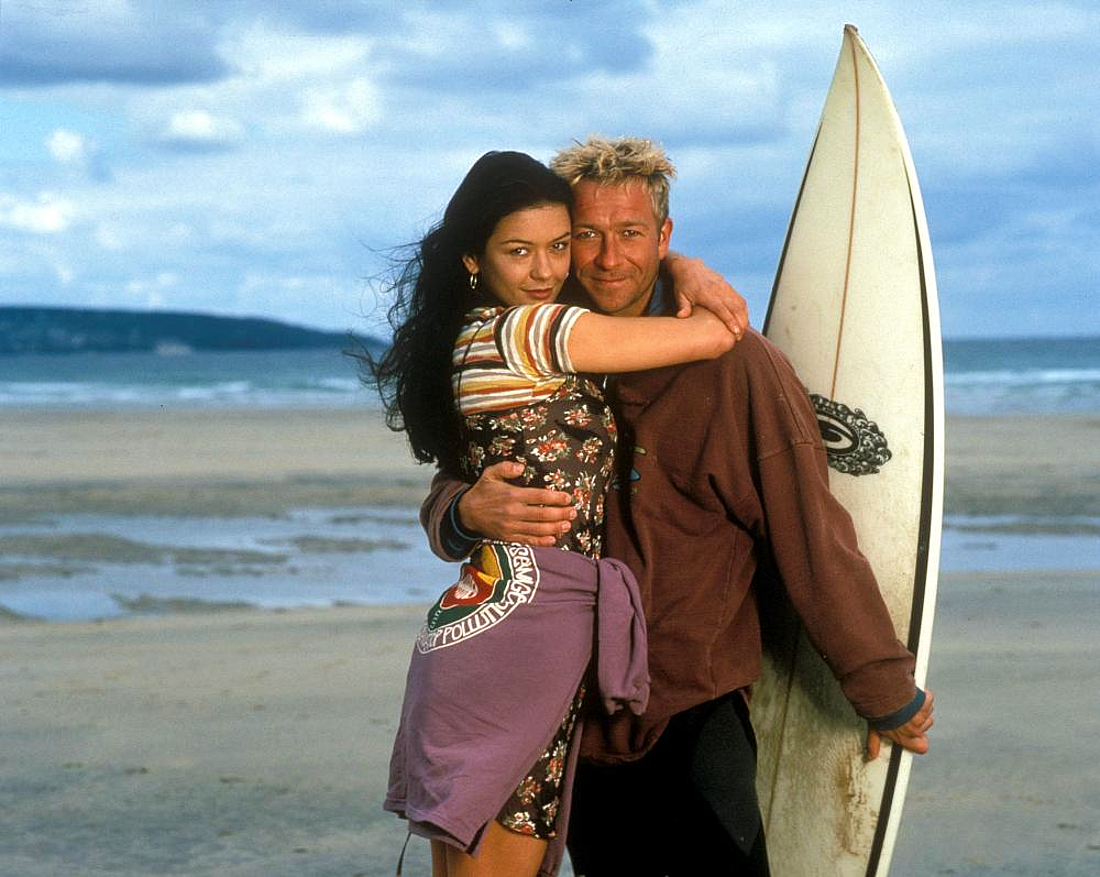 This hidden gem isn’t one of the more popular surf movies people turn to when they think of surfing movies, but it’s a fun ride. Released in 1995, it stars Sean Pertwee, who is known to American audiences as Alfred Pennyworth on the television show Gotham.

Pertwee plays JC, who is feeling pressured to choose between surfing or his girlfriend, played by Catherine Zeta-Jones. 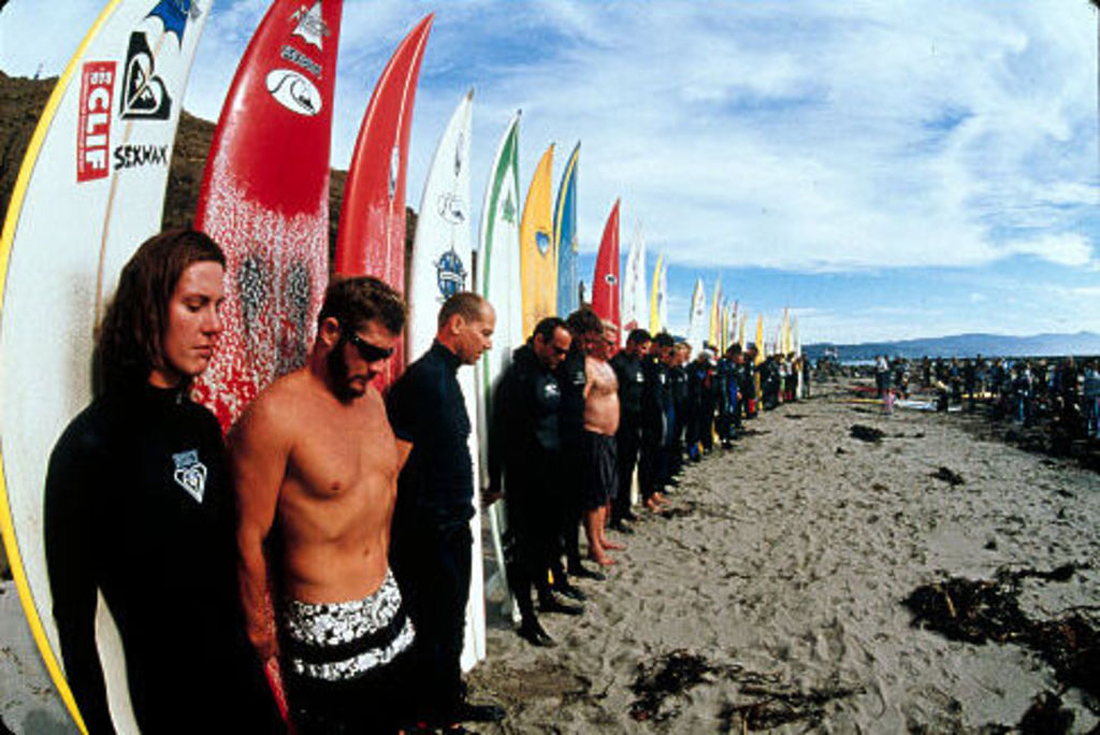 Another documentary, Riding Giants, released in 2004, looks back at a simpler time in the world with an in-depth look at the history and origins of the surf culture. You’ll see epic, towering waves in this documentary, and you’ll meet some of the people who tackle big wave riding.