All the World’s a Wave: The Vibrant, Mysterious History of Surfing – 30A 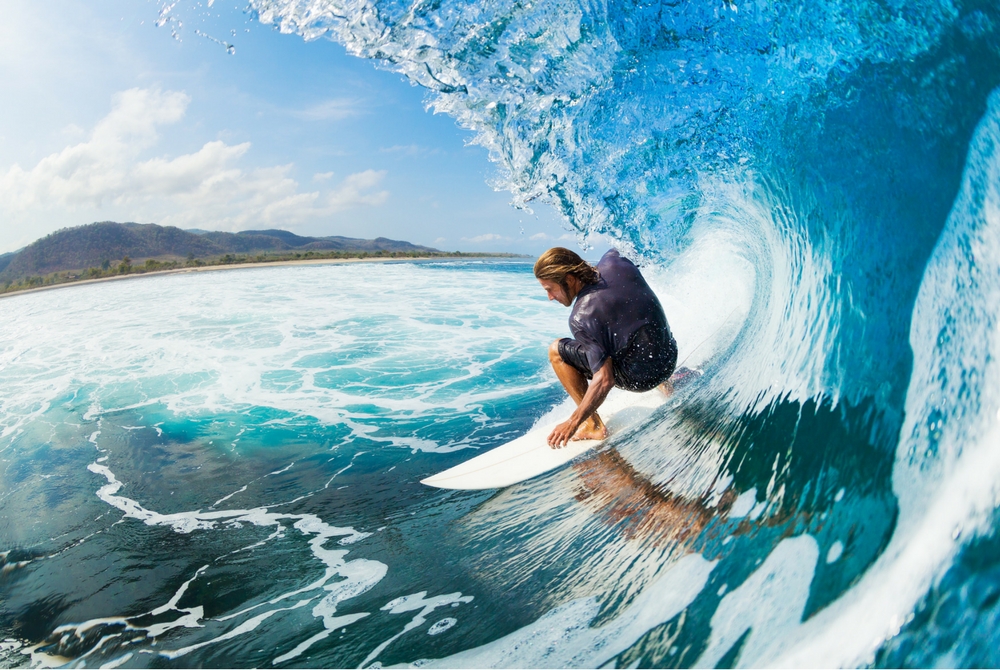 The answer to who surfed the first wave will forever remain a mystery. Islanders rode crashing waves many generations before Europeans ever laid eyes on their shores, therefore no one can say for certain when or how surfing began.

We’ve compiled a brief timeline, highlighting surfing from its earliest known beginnings to the modern day water sport and lifestyle it is today.

While evidence has been uncovered of surfing first taking place in Peru some 3,500 years ago, it’s the great Pacific Islands which are most recognized as the true birth place of surfing.

1768: The art of wave riding was first recorded by botanist Joseph Banks who was aboard Captain Cook’s very first voyage to the South Pacific in 1768. There, he witnessed Tahitian natives in a very rough surf with a piece of an old canoe.

“They swam out as far as the outermost breach, then one or two would get into it and opposing the blunt end to the breaking wave, were hurried in with incredible swiftness.”

1778: It wasn’t until Captain Cook and crew arrived in the Hawaiian Islands ten years later that it was clear just how Polynesians were truly masters of the waves. Cook described a surfer quite poetically:

“I could not help concluding that this man felt the most supreme pleasure while he was driven so fast and smoothly by the sea.”

Check out this video of world champion surfer, Kelly Slater, surfing with dolphins:

1885: After studying at a military academy in Santa Cruz, California, three princes of the Hawaiian royal family brought their boards and the art of surfing to America in 1885. Their surfing exploits and the popularity that followed cemented the town as the original Surf City USA.

1915: Hawaii’s most influential surfer, the great Duke Kahanamoku, travelled to Australia where he first introduced surfing, a skill never before witnessed by anyone in the island nation. He was met by huge crowds fascinated by the new sport, and this event spread surfing even further abroad.

Winning: One Wave at a Time

1920-30s: The very first surf competition took place in Corona del Mar, California on 16 July 1928, with competitors referred to as surfboard artists. Incredibly, boards were still up to 16-feet long and weighed a whopping 120 pounds.

It was American Tom Blake who took the title and turned around the world’s theory that only Hawaiians had the skills and talent to master the art of surfboard riding. For this, he was named the founder of Californian surf culture and went on to invent several new boards and other surfing gear. 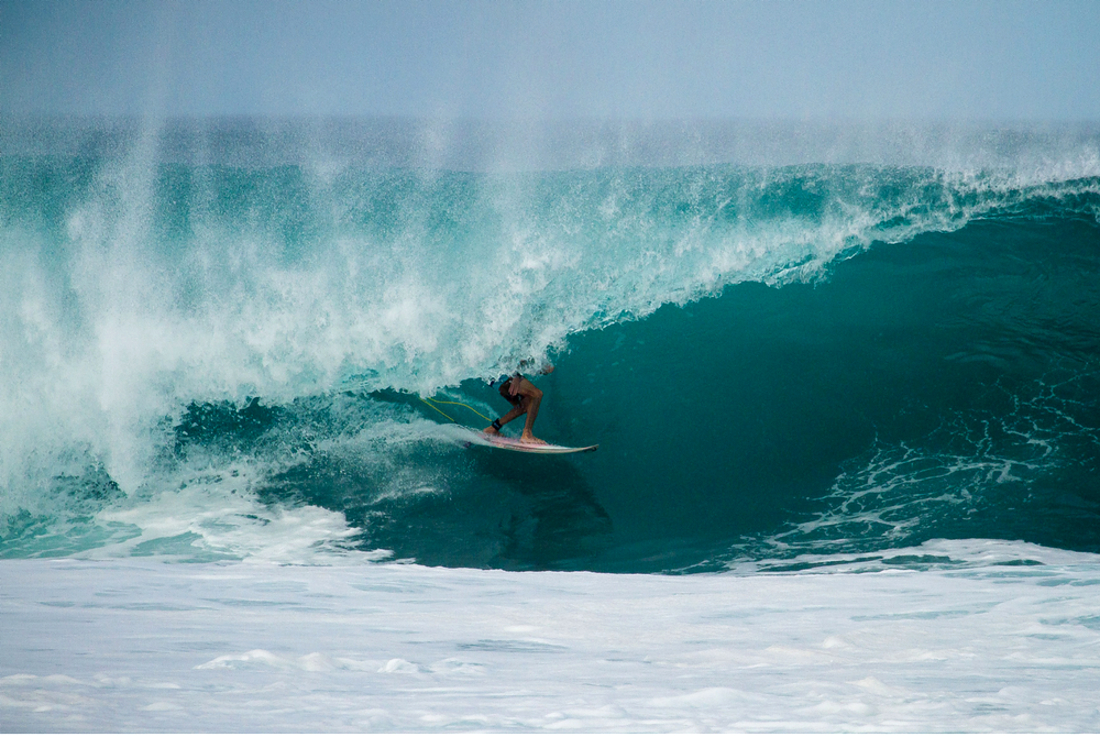 1950-1960s: The onset of the fiberglass board in the late 1940s made surfing accessible to millions. The Hollywood film Gidget was released in 1957 and served as a turning point because it brought surfing from the underground to the U.S. mainstream. Then, in 1961, came California’s The Beach Boys and their hit songs “Surfin’ Safari” and ”Surfin’ USA,” and it seemed all of America had surfing fever.

The world’s first surfing magazine, Surfing World, was published in 1962.

An International Surfing Association (ISA) was formed in 1964, creating the world champion surfer. In 1969, surfer George Greenough captivated the world, by bringing back footage from inside the barrel of a wave for the first time in history. He accomplished this by strapping a 17-pound camera to his back, something now possible by a tiny Go-Pro camera.

1970s and Beyond: The first world championship tour was formed in 1976, making it possible for the world’s best to compete by an official ranking system.

The 1990s were all about big competition, the entry of tow-in surfing by jet ski assist, and women’s surfing coming into its own.

During the 90s, the biggest champion of the sport emerged, Kelly Slater. He remains the youngest ever to become world champ at just 20 years old. Slater continues to dominate competitions globally and has even opened his own wave pool. He currently holds a mind-boggling 11 world titles.

The rise of easily accessible weather information and the internet made it much easier to predict surf conditions, watch live surf cams, and buy your favorite pair of board shorts which have all added to surfing’s popularity as a whole.

The Biggest Wave Ever Recorded!

Garrett McNamara breaks records in 2011 by riding the biggest wave to date, estimated at 90 ft in Nazaré, Portugal. (Ninety feet!)

One thing’s for sure: when you start turning the pages of surfing history, you’ll agree that it holds an incredibly vibrant, human story that will continue to captivate surfers for generations to come. Now go catch a wave! 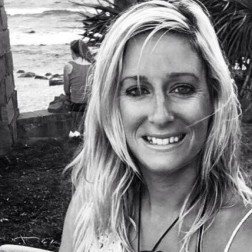 Shannon Davidson is a passionate surfer with an obsession of all things beach life. Inspired by the perfection & mystery contained within the ocean, Shannon loves to share with the world, through her writing, all that she finds along the way. Follow her adventures on surfchickareta.com.