The Tiny Two Piece: History of the Bikini - 30A 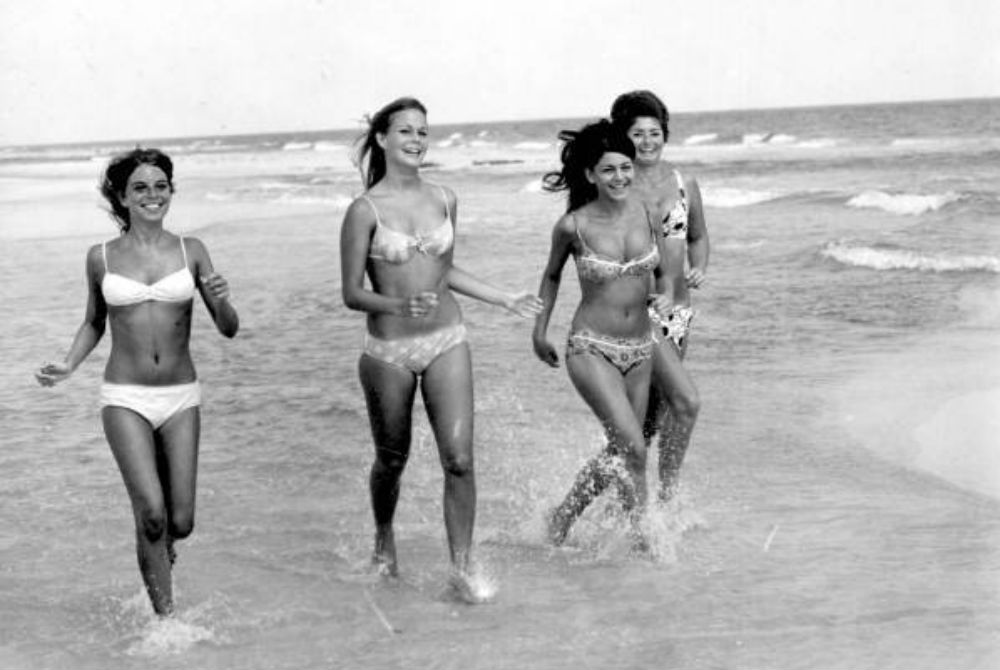 Partly due to a fabric shortage after World War II, it was a French engineer named Louis Réard who introduced the modern bikini on July 5, 1946. The name came from the Bikini Atoll in the Marshall Islands where post-war testing on the atomic bomb was taking place.

He hired skywriters to fly over French Riviera beaches announcing it as “smaller than the smallest bathing suit in the world.” 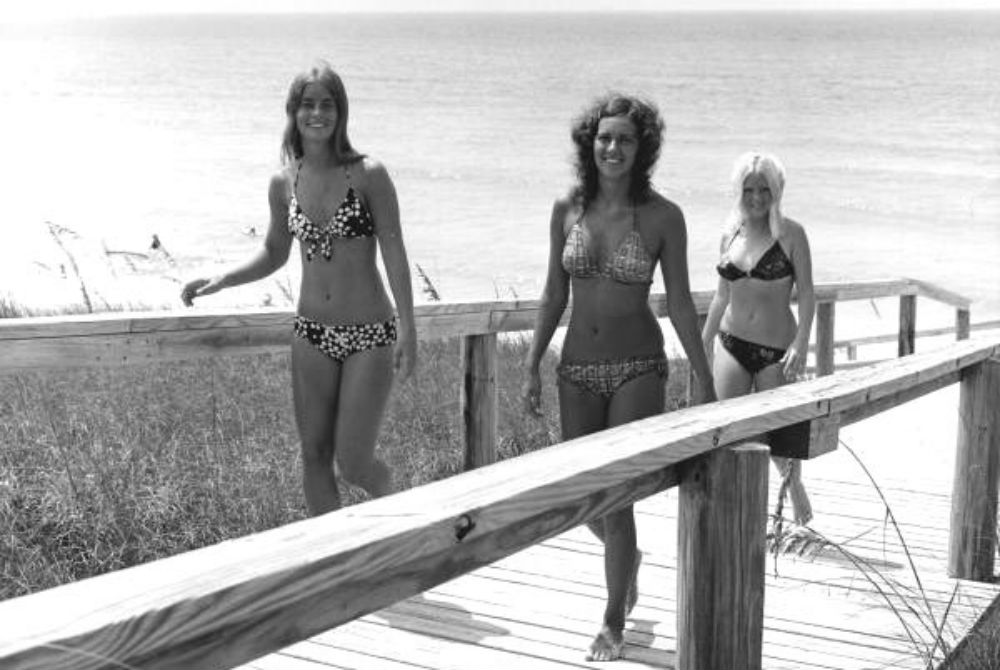 The bikini reached a world-wide audience when French actress Brigitte Bardot was photographed wearing one at the Cannes Film Festival in 1953. 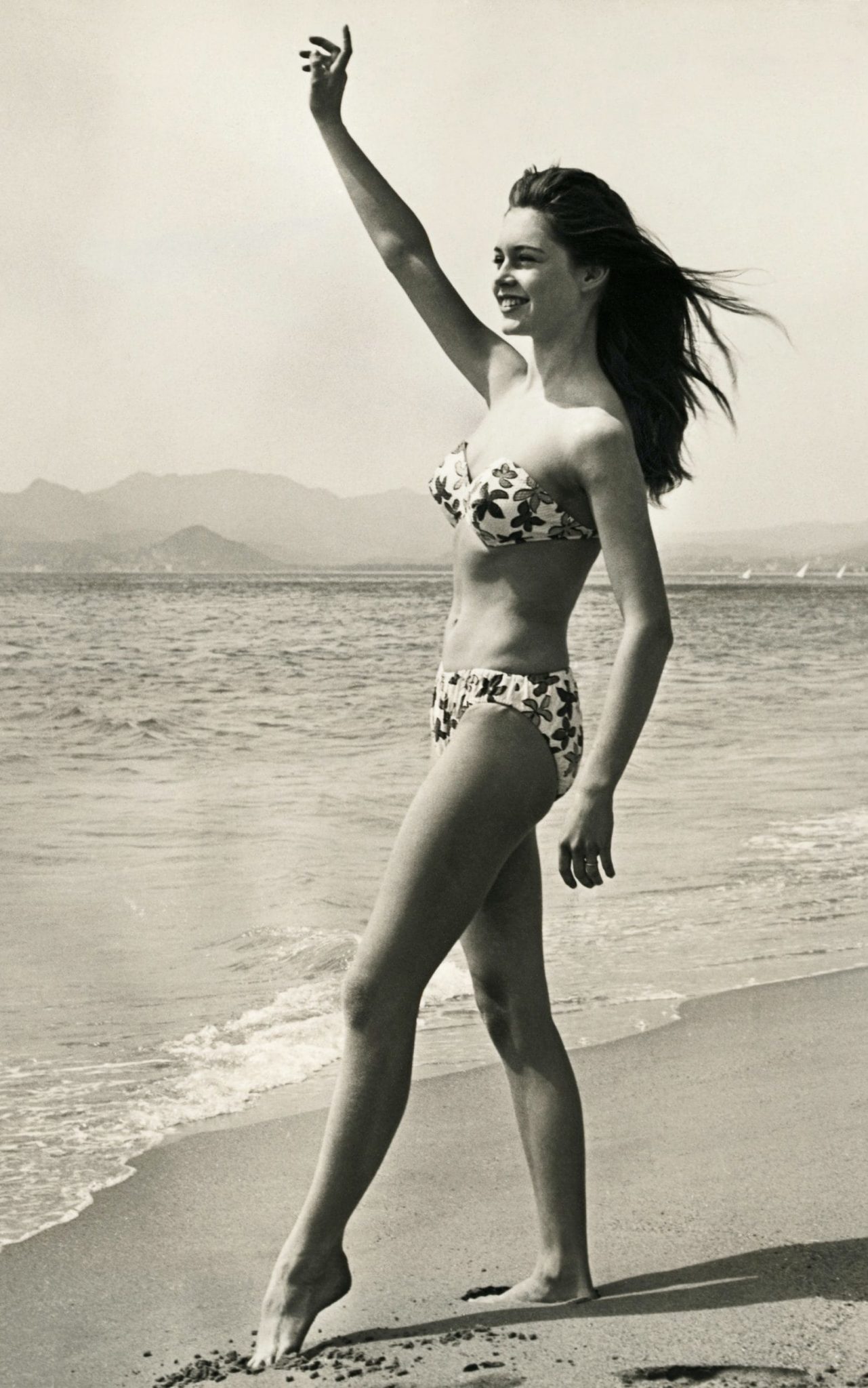 Brigitte Bardot in the bikini in Cannes France in 1952. Photo Credit: BETTMANN

It was condemned by the Pope and even banned in some countries and U.S. states for a time. For most of the world this skin-bearing garment was just too scandalous to last. Oh boy, was everybody wrong or what?

According to French fashion historian Olivier Saillard, the bikini is perhaps the most popular type of female beachwear around the globe because of “the power of women, and not the power of fashion.”

Check out this cool video tracing the evolution of the bathing suit and bikini over the decades:

Discover more about beach living and the beach lifestyle that 30A.com features every day. Facebook and Instagram are great places to start.