Master of the Shells: More Passion Than Hobby - 30A 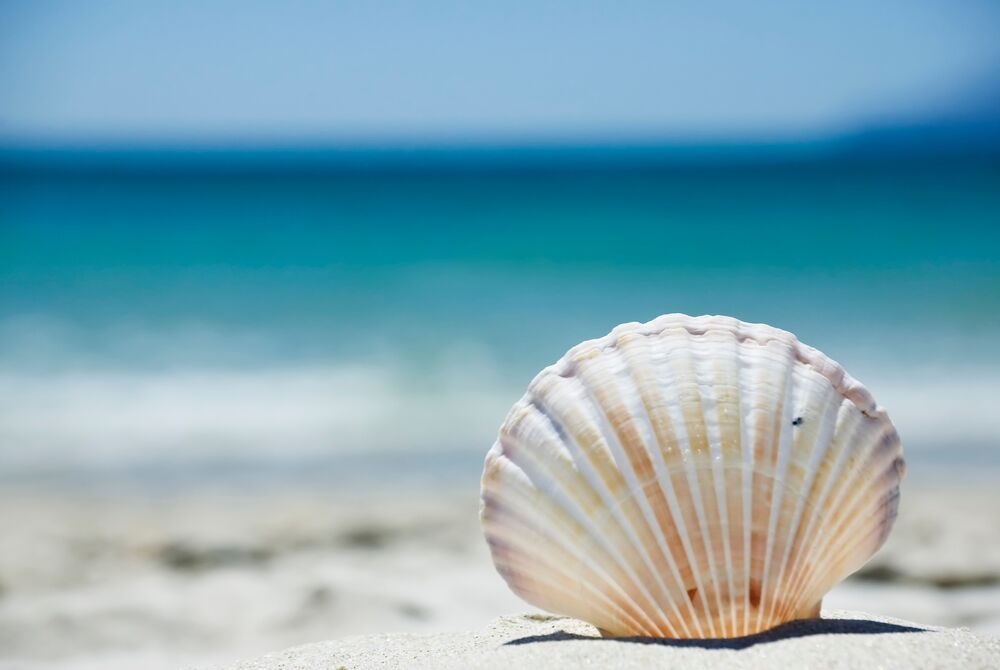 Most people like seashells – they’re interesting, pretty, and unique. But for the avid collector, finding shells is something they devote a lot of thought and time to. There is strategy involved – going out at the right time and location can net you some amazing shells. If you go out too late in the day, you risk losing some of the best ones you might stumble upon that day.

Joyce Matthys, a member of the Oregon Shell Club and the Sanibel-Captiva Shell Club, is one of the hard-core enthusiasts in the shelling world. She shared the secrets of her hobby with us, as well as what she does with all those shells she collects.

She Travels a Long Way for the Best Shells 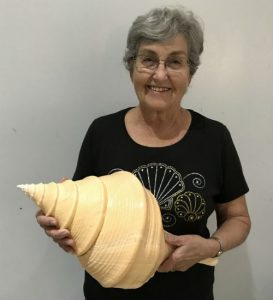 “I have been collecting seashells in a serious manner since I retired in 1993. That is when my husband and I retired and started RVing from Salem, Oregon, to Florida’s Sanibel Island to spend our winters,” she said. “Our friends were puzzled as to why we would drive 3,987 miles (one way) when we lived only about an hour from an Oregon beach. The answer is that Sanibel Island is considered to be one of the best places in the world for shell collecting.”

In North America, many shellers like Matthys say Sanibel Island is the top spot to collect great finds. Why is it such a great spot? The island, which partially sits west and east, has a long beach facing the south.

Shells from the Gulf of Mexico are gently deposited onto the beaches, thanks to an underwater shelf.

Although you can’t go wrong with any location on Sanibel Island for shelling, there are some spots that stand out there to Matthys.

“My favorite place to collect is on Sanibel Island, but as to where on the island is my favorite – that changes from time to time, and in fact, day to day. The Lighthouse Beach is a favorite of mine and many other shellers. Blind Pass is another favorite, as is Gulfside City Park,” she said. “Other than Sanibel Island, my favorite shelling trip was to the Philippine Islands and to Marguerite Island off the coast of Venezuela.”

What She Does with Her Shells 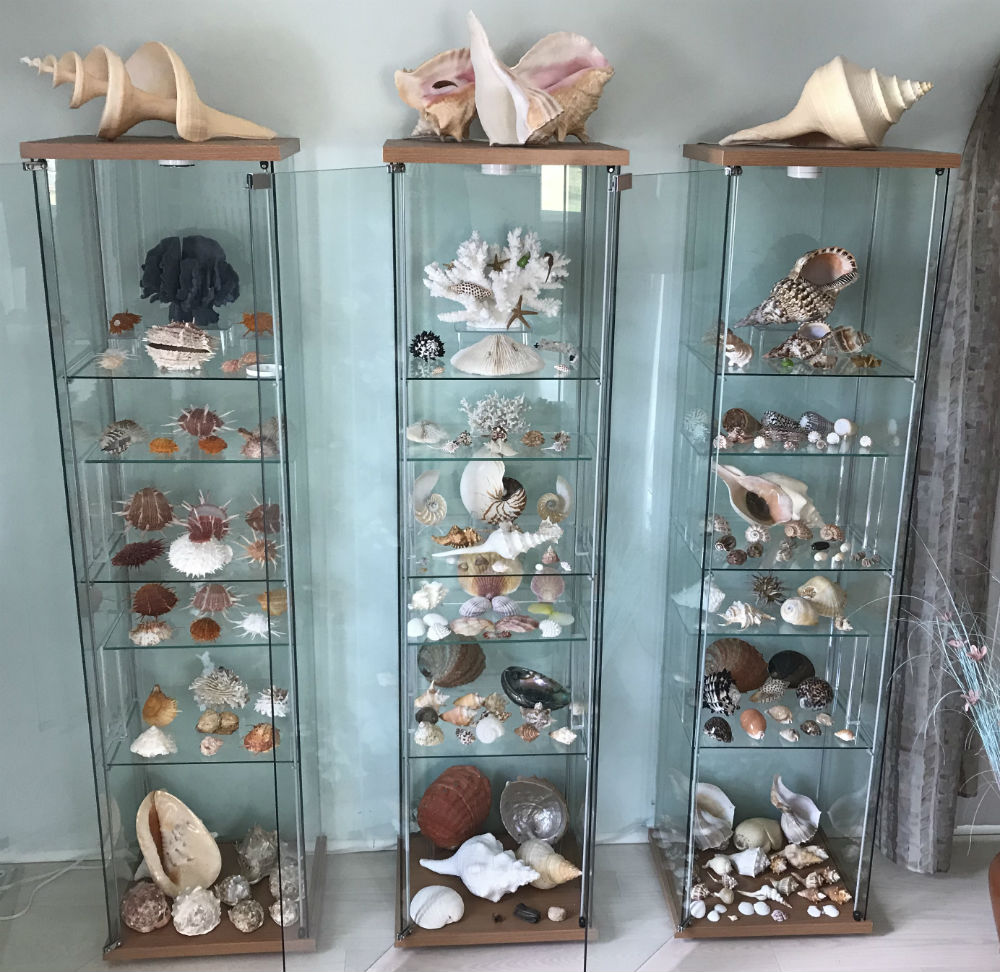 When shells are your passion, it’s hard to pass up a good one. But that can be both a blessing and a curse for people with vast collections and limited space. Some shellers solve that problem by doing craft projects that involve shells. Some have hot-glued some of their shells onto trim to line their ocean-themed bathrooms or sunrooms. Others create jewelry boxes by gluing fabric to the box and adhering shells to that fabric.

So, what does Matthys do with hers?

“As to what I do with the shells that I collect and keep, when we first started collecting it was to see how many different species we could collect, and these were (and are) displayed in numerous shell cabinets,” she said.

“Now, after years of collecting, I give away any good shells that I find. That is, unless it is a special shell, and then it is added to one of my display cases.”

When Is the Best Time to Find High-Quality Shells? 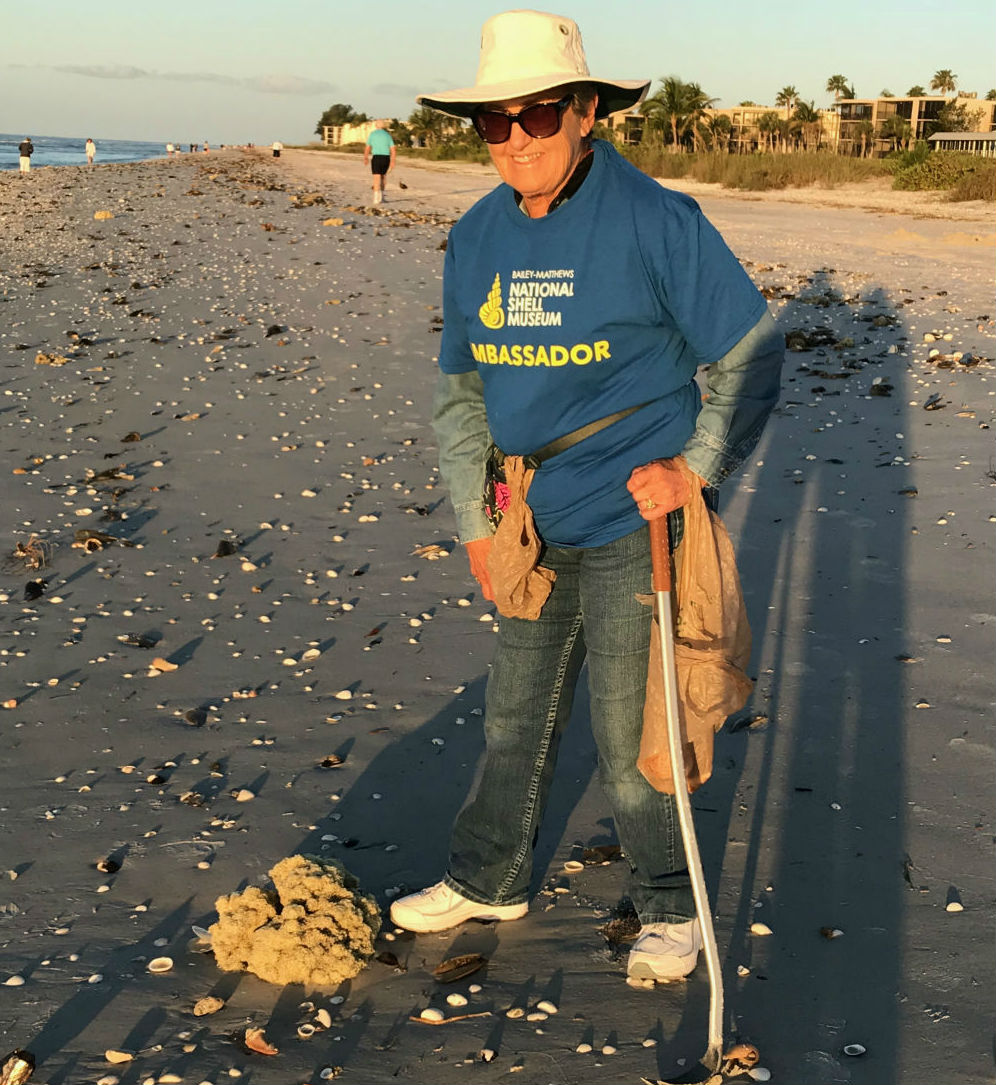 Want to find some special shells during your next beach trip? Matthys shared some tips on when you should search.

“The best shelling is during the full moon and new moon. That is when the tides are the lowest, exposing more of the ocean floor than other times of the month,” she said. “The morning tides are usually the lowest tides of the day, and I usually go out an hour before low tide and follow the water as it recedes.”

Remember to Be an Ethical Sheller

When shelling, you should make an effort to be ethical. That will help you avoid finding yourself on the wrong side of the law. Plus, you’ll feel better about yourself.

As you’re out there collecting, refrain from taking shells that still have a living creature inside. And if you already have a similar shell to the one you’re eyeing, consider taking a picture and leaving it there to keep an abundance of shells on the beach.