The Trouble with Transplants - 30A 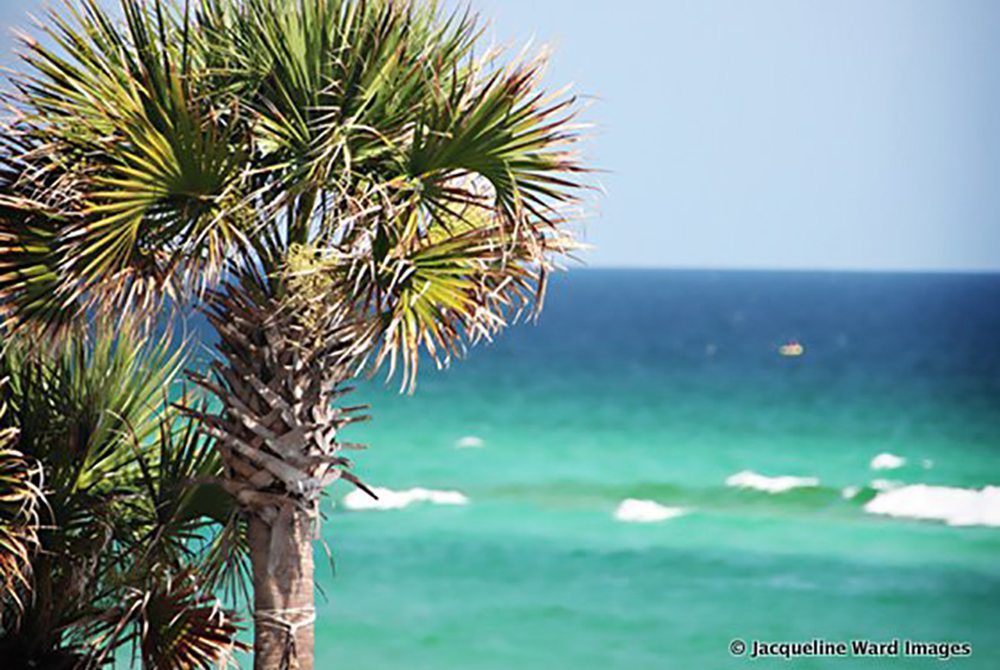 Growing up, gently swaying palm trees were virtually synonymous with the beach (along with tacky airbrushed unicorn T-shirts). On the car ride down, we’d see our first palm tree right around Florala. These towering frondy concierges confirmed that we were indeed entering the last leg of our long journey. Like a particular song that might remind you of a special person, place or event, palm trees always remind me of treasured family journeys along the Emerald Coast.

So imagine my dismay when I learned that palm trees aren’t even native to this neck of the woods. In fact, there are a lot of people around here who don’t even like palm trees for precisely that reason! They argue that it’s little more than a cheap gimmick used by greedy developers to lure unsuspecting out-of-state saps such as myself.

So, were my blissful childhood memories being propped up by mere tropical trickery? 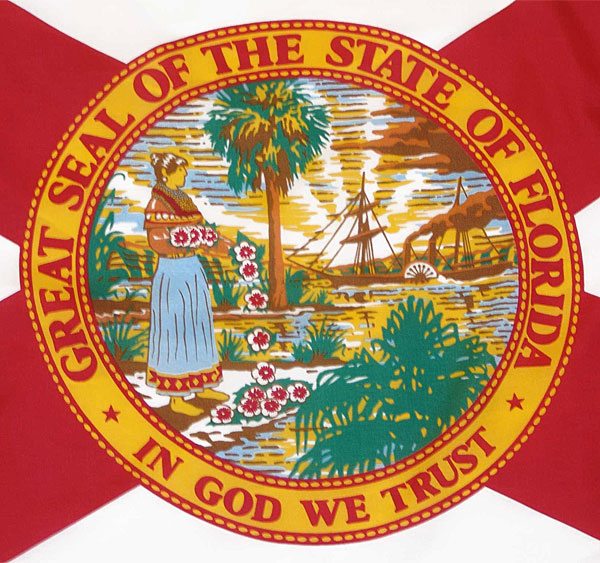 And what about Florida’s state flag? Against a stark white field stricken with a big red “X” sits our state seal: bold sunshine, a steamboat, a Seminole woman scattering flowers, and… a Cabbage Palmetto tree! And Florida’s official state tree? The Sabal Palm.

I called a local landscape expert to get the inside scoop.

“Yes, Florida has native palm trees,” she admitted in a somewhat hushed voice, choosing her words very carefully, as if the DEP or some secret shrubbery society might be tapping our phone line. “But you really have to go farther east to Apalachicola before you start to see them in the wild. They’re not native to the panhandle.”

Of course, in my mind, this just adds even more credibility to the argument that Florida’s panhandle is really just an extension of Lower Alabama. 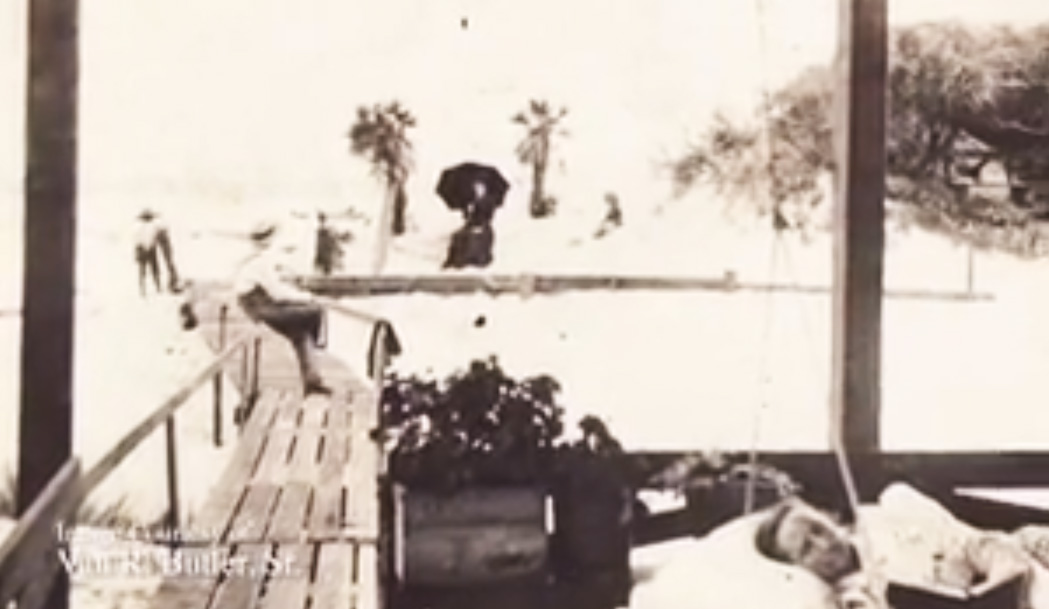 But wait just a cotton-pickin’ minute… While watching this wonderful video about the early history of Walton County, I spied something suspicious in an old photo by local pioneer Van R. Butler, Sr.

A beach, a board walk, and… palm trees!

Well, not so fast, said my friend.

“The definition of the word ‘native’ is different, depending on who you talk to,” she said. “Basically, anything that was here before the Europeans arrived in the 1500s is considered native. Everything else—even if it’s been here for centuries—is considered non-native.”

Well, that seems like a pretty lofty standard, even for landscapers. Even so, my friend had some fairly nice things to say about palm trees.

“They hold the same basic traits as our native plants,” she said. “They’re very drought-tolerant and pest-resistant. They have shallow roots, so if one falls down—in a hurricane or whatever—you can practically just stand them back up.”

So, although palm trees aren’t technically from these parts, they seem to blend quite well into our local landscape.

As for me, I think I like them even more now.