Ultrarunner Zach Miller Explores the Trails of 30A - 30A 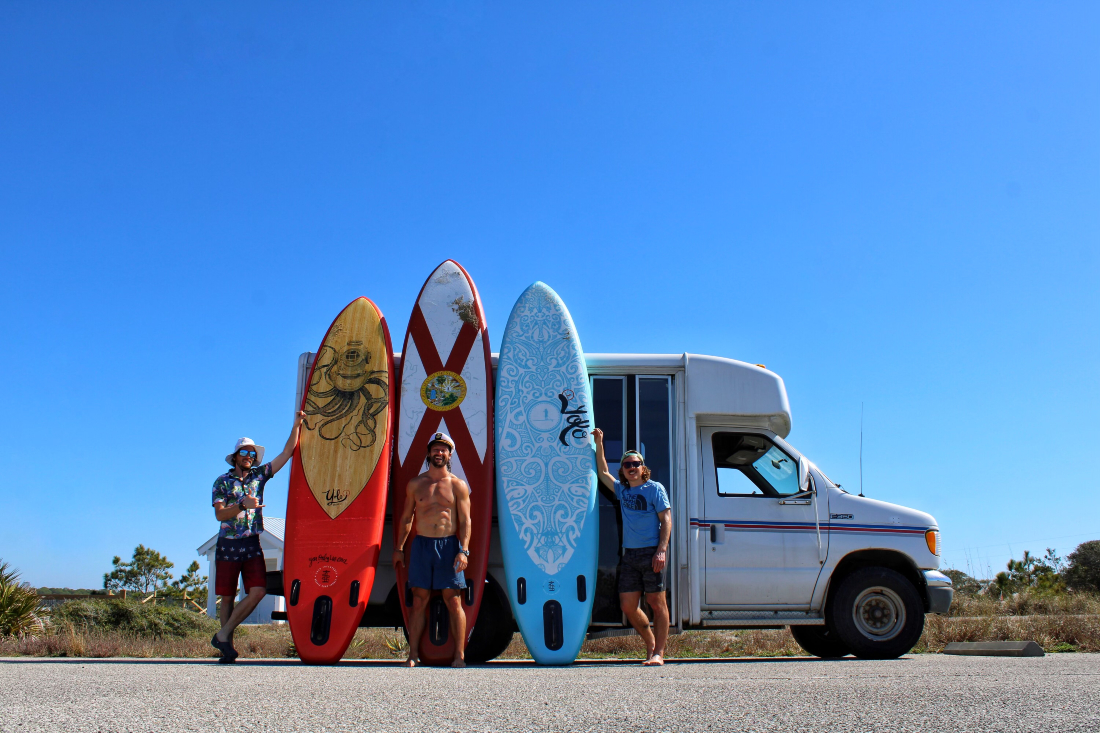 When I pointed my wheels south for the Florida panhandle this past February, all I really knew was that I was bound for South Walton, a beach town that supposedly had a bit more than beaches. More specifically, I heard that the place had trails. To be honest, it sounded a little strange.

I grew up in Pennsylvania and my family often spent our summer vacations at the beach. The vacations were great, but the more I got into trail and mountain running, the more these vacations felt like a mind-numbing series of treadmill sessions. Not that I was on an actual treadmill, just that after running almost nothing but trails in Colorado and various other mountain towns and trail running hot-spots around the globe, that’s what the paved bike paths, roads, and boardwalks of “the beach” felt like to me. Hence, I spent vacations counting down the days until I could go back to running trails. 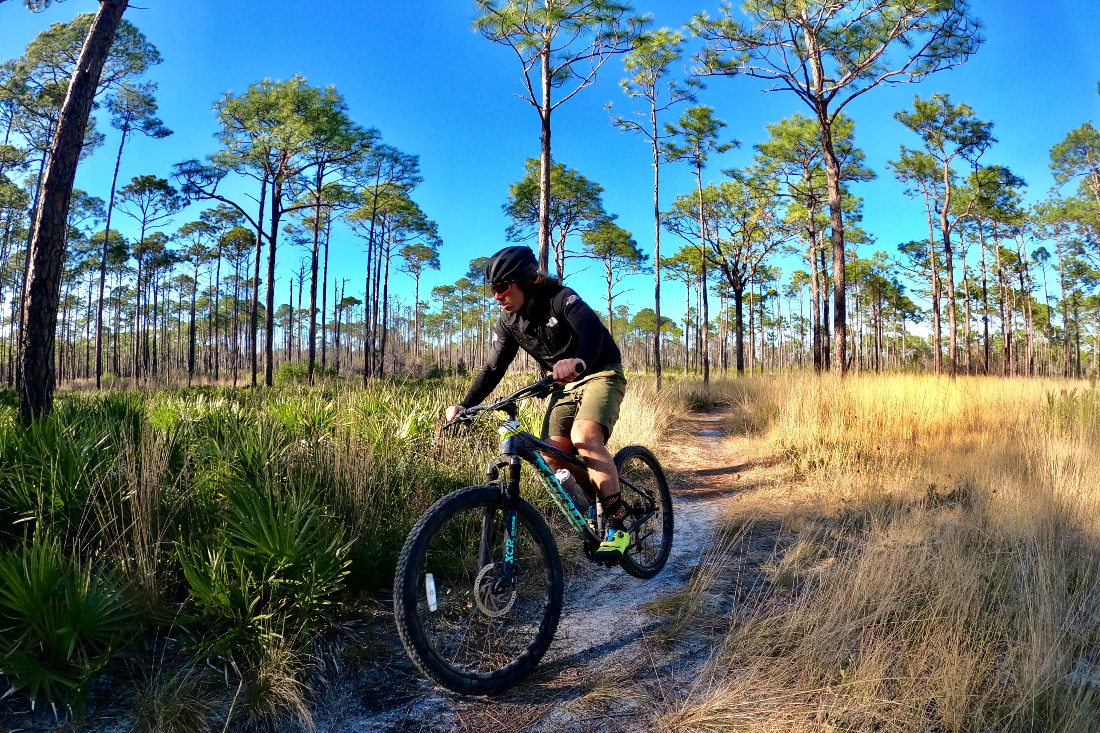 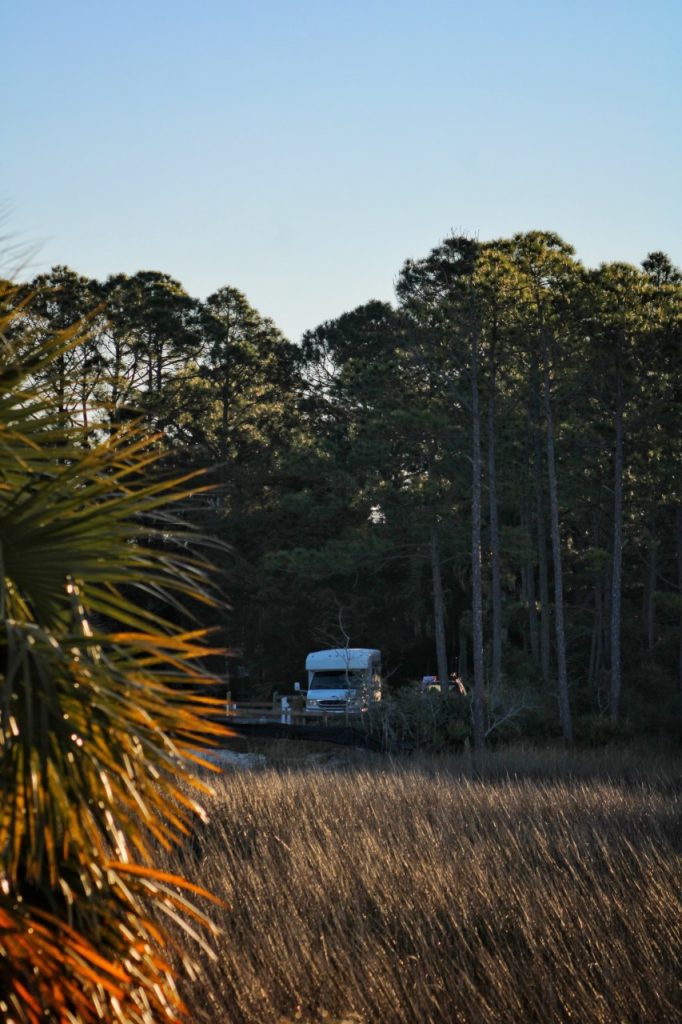 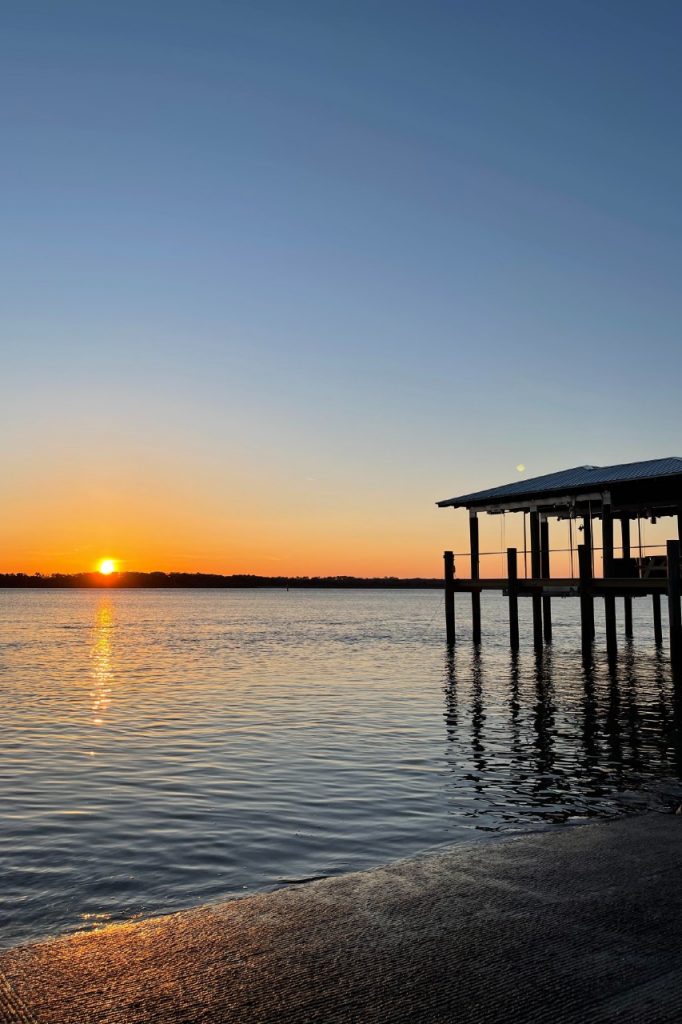 Don’t get me wrong, a few of these beach towns may have had some trails further inland, but I never managed to find anything that was super accessible, let alone extensive. South Walton, however, was a totally different story. At first glance, it seemed like most beach towns: miles of shoreline, beach homes, shops, and paved bike paths. But, something stood out. Scattered all throughout South Walton was a series of trailheads. And not just trailheads, but easily accessible ones. For example, my campsite at Grayton Beach State Park was less than a mile from Western Lake, the beach, and the Hike and Bike Trailhead on E County Highway 30A.

The ease of access was awesome. I could wake up, eat breakfast, stand-up paddleboard on the lake, or hang at the beach, then jump on the bike and hit the trails.

And it wasn’t just a few miles of trails nestled in a small patch of woods. No, these trails were surprisingly extensive. From the Grayton Beach Hike and Bike Trailhead, you could ride east to S County Hwy 395. Here, you could cross the road and jump into a whole new network of trails in Point Washington State Forest.

Check out this video to learn more about Zach and his passion:

In Point Washington, you could continue east towards Deer Lake State Park, or you could loop around, ride back through Grayton Beach State Park and head West towards Blue Mountain Beach. Ride far enough and you’ll find a really cool burn scar that reminded me a bit of Colorado/Arizona. At the end of the scar, you’ll find the Longleaf Pine Trailhead. Here, you can jump on Satinwood Drive and follow it to the paved Timpoochee Trail. Head east on the Timpoochee and you’ll loop back to Grayton Beach. Head west and you can connect to the Topsail Hill Preserve State Park, which has yet another network of trails to explore.

But, the trails weren’t just extensive, they were also really fun. They had a good flow and were a nice mix of both single and double track. Though the forests were not much for rocks or big climbs, they made up for it with mud, roots, water crossings, and quad-wrenching sand. They were really fun to bike and would have also been great to run. You could easily piece together a twenty-mile run (or bike) with very little overlap. To be able to do that in a beach town is pretty awesome. I spent several days training in South Walton and still didn’t get to everything. That’s the sign of a good trail system. 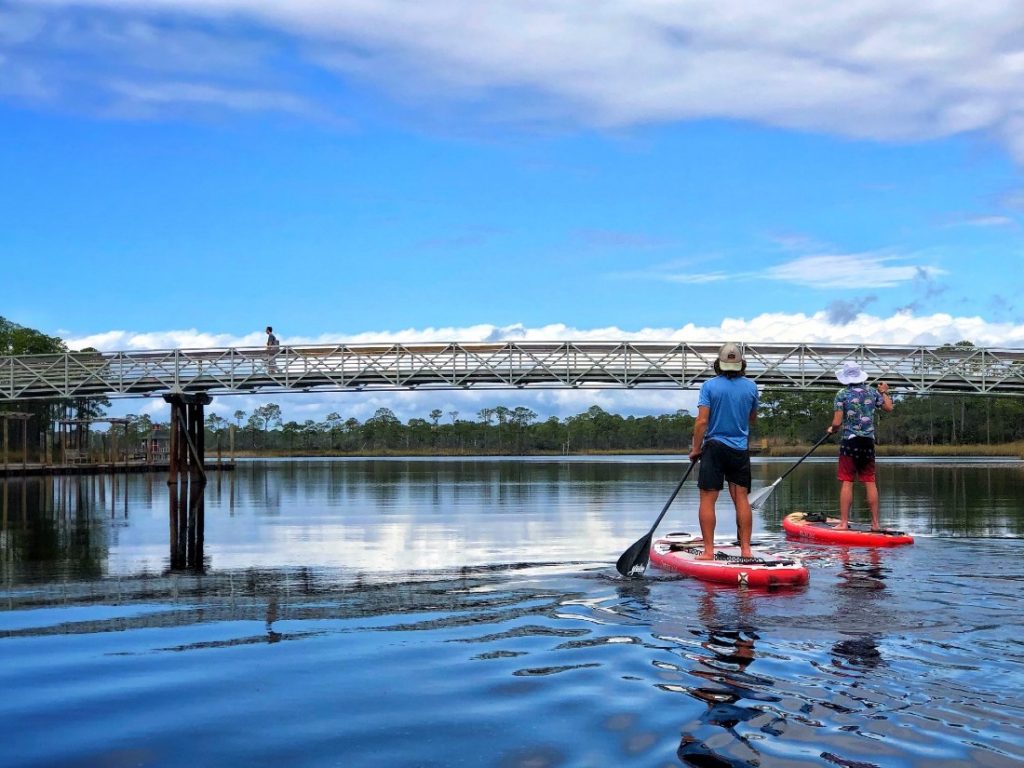 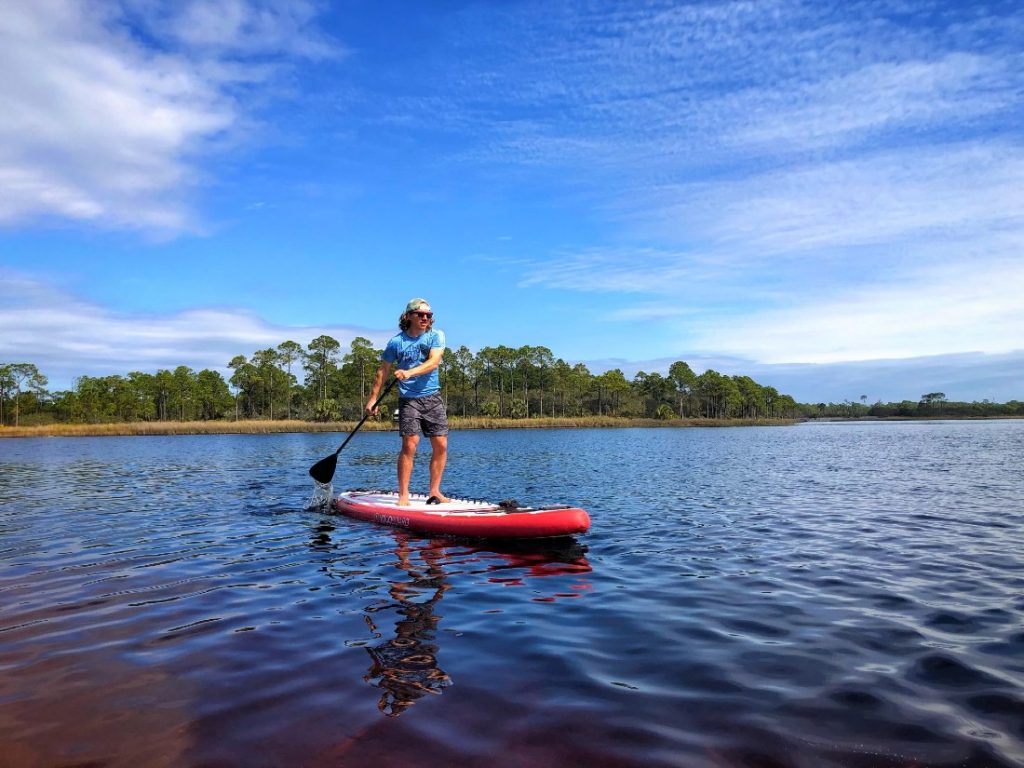 To sum it up, my reoccurring thought during the trip was that the next time my family goes to the beach, they should go here.  They can play on the beach all day and I can train/play in the forests. No more counting down my days on the ‘beach treadmill’. Runs and rides in the woods, core work on the paddleboard, and dips in the ocean.

Beach town or trail town? Turns out South Walton is both. Who knew? 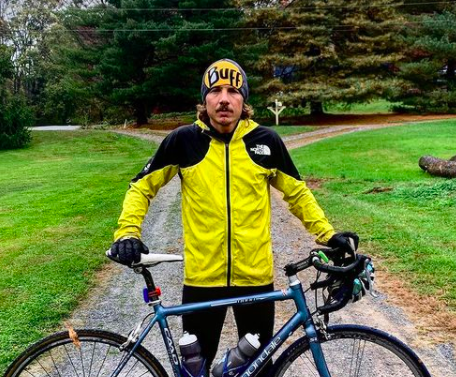 Zach Miller is a North Face sponsored runner recently featured in the documentary "ZACH. In Relentless Pursuit of his Best: The Journey of Ultrarunner Zach Miller," which can be viewed for free on YouTube.