Reminder: Get Your Tickets Now for 30A Songwriters Festival - 30A 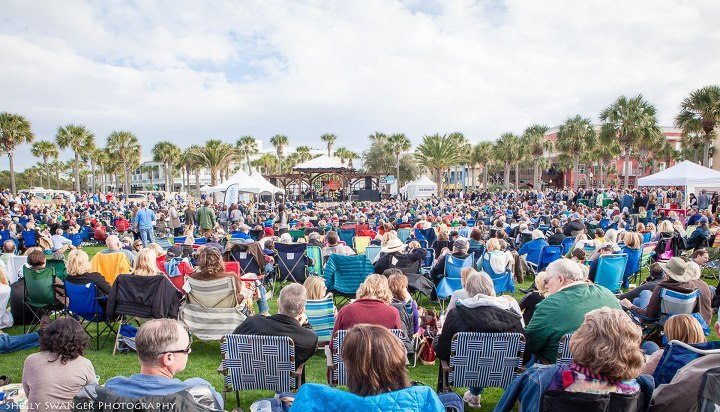 Gulf Place on 30A, Photo by Shelly Swanger

If you haven’t already, it’s time to get your tickets for the sixth-annual 30A Songwriters Festival to be held January 16-18, 2015. 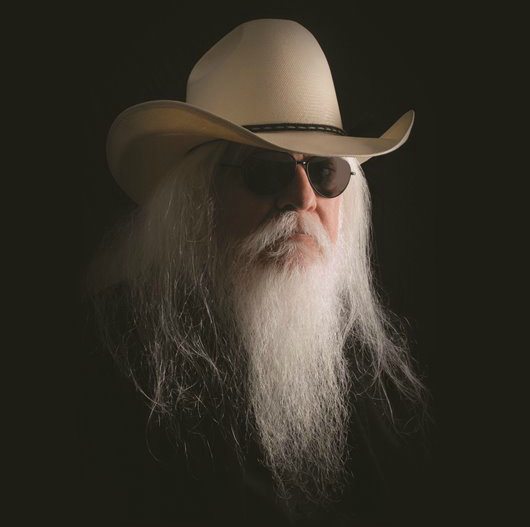 Graham Nash has been inducted into the Rock and Roll Hall of Fame twice (with The Hollies in 2010 and with Crosby, Stills & Nash in 1997) as well as the Songwriters Hall of Fame in 2009. Simply put, he is one of music’s most legendary singer-songwriters and vocal harmony singers (and a renowned photographer and leading activist).

Leon Russell, a fellow inductee into the Rock and Roll Hall of Fame, could be famous for his session work in the 60’s (the Byrds, the Beach Boys, Phil Spector’s hits are just a few) or his band leadership and production work with Bob Dylan, Delaney & Bonnie, Joe Cocker and George Harrison, or for writing “A Song For You” covered by dozens of hit makers.

Any one of those could stand on its own, but Russell may be most known for the fact that no one has ever captivated arena rock audiences more than Leon Russell sitting at or standing on a grand piano.

Check out this cool video about last year’s festival:


For more info and to purchase tickets visit 30A Songwriters Festival. Also, follow the festival on Facebook for updates.