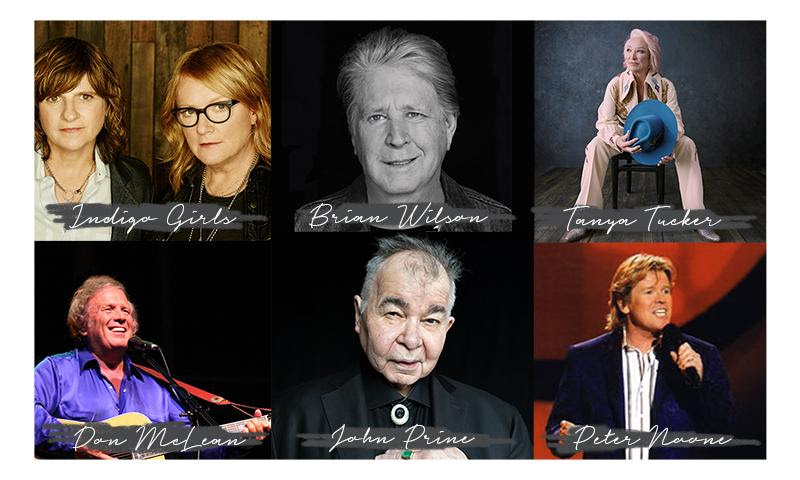 The headliners for the next 30A Songwriter’s Festival have been announced. Brian Wilson, John Prine, Indigo Girls, Tanya Tucker, Don McLean and Herman’s Hermits starring Peter Noone, and more to perform January 17-20, 2020 along Highway 30A in South Walton, Florida.

This is the festival’s 11th year to benefit the Cultural Arts Alliance of Walton County. 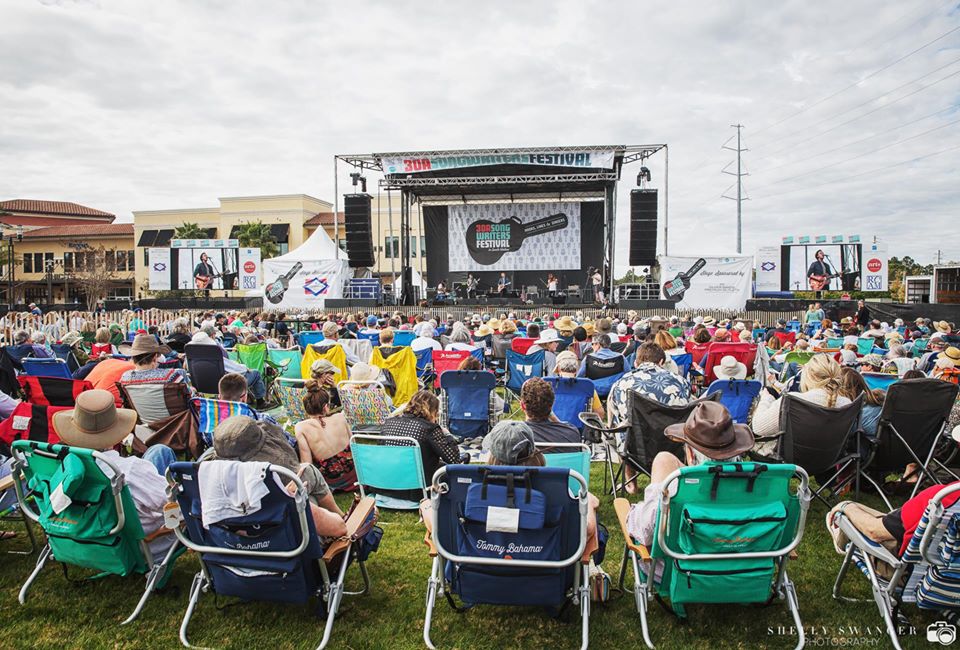 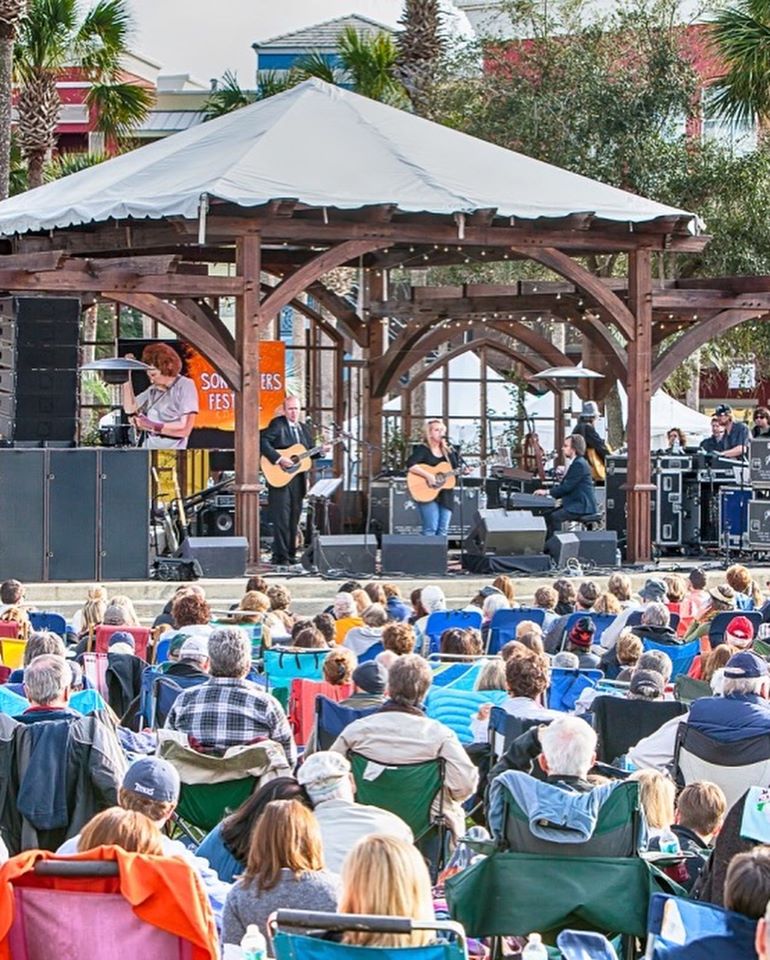 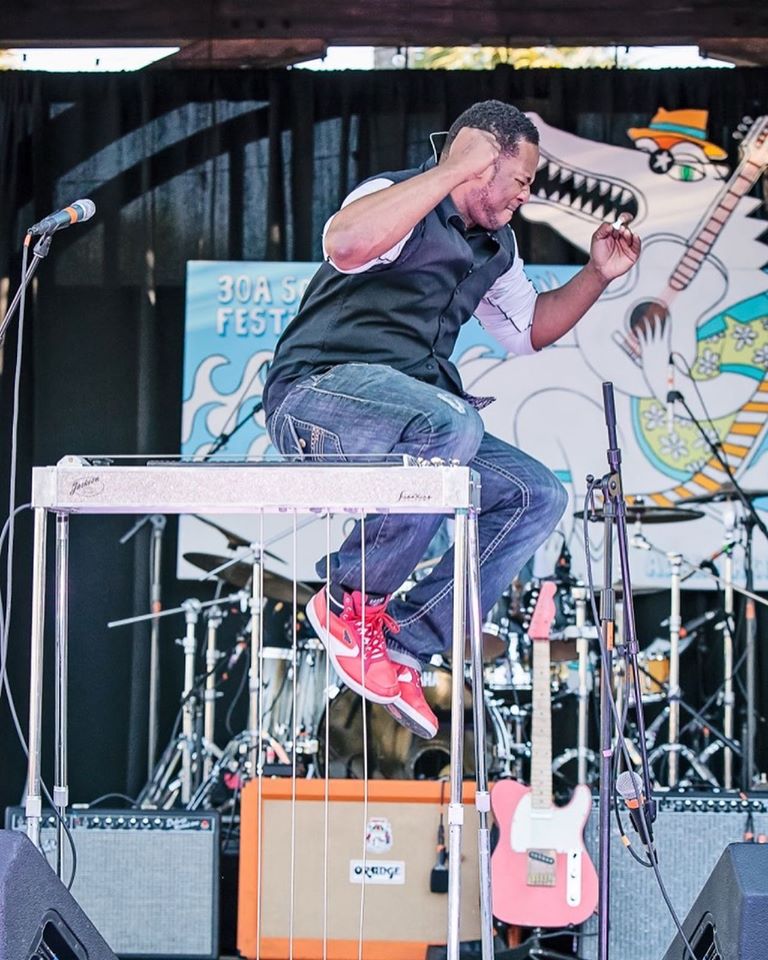 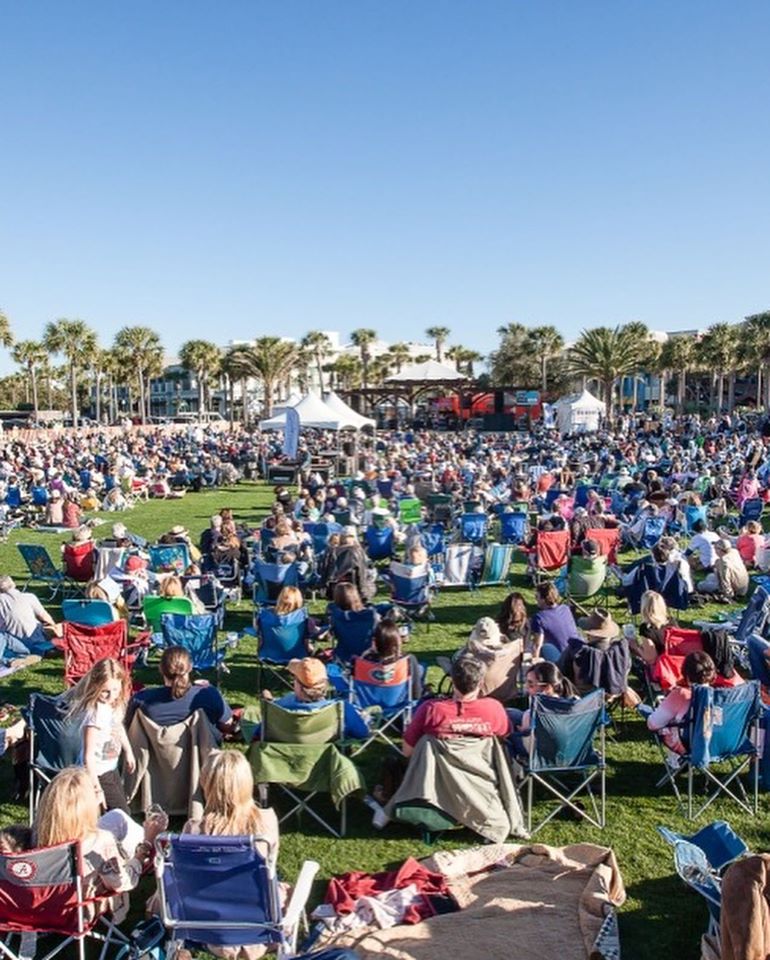 The beach resort towns along Highway 30A on Florida’s Gulf Coast feature 30 venues presenting over 200 songwriters and 250 solo, band and in-the-round performances throughout the weekend of January 17–20, 2020.

For a full listing of artists, visit 30asongwritersfestival.com 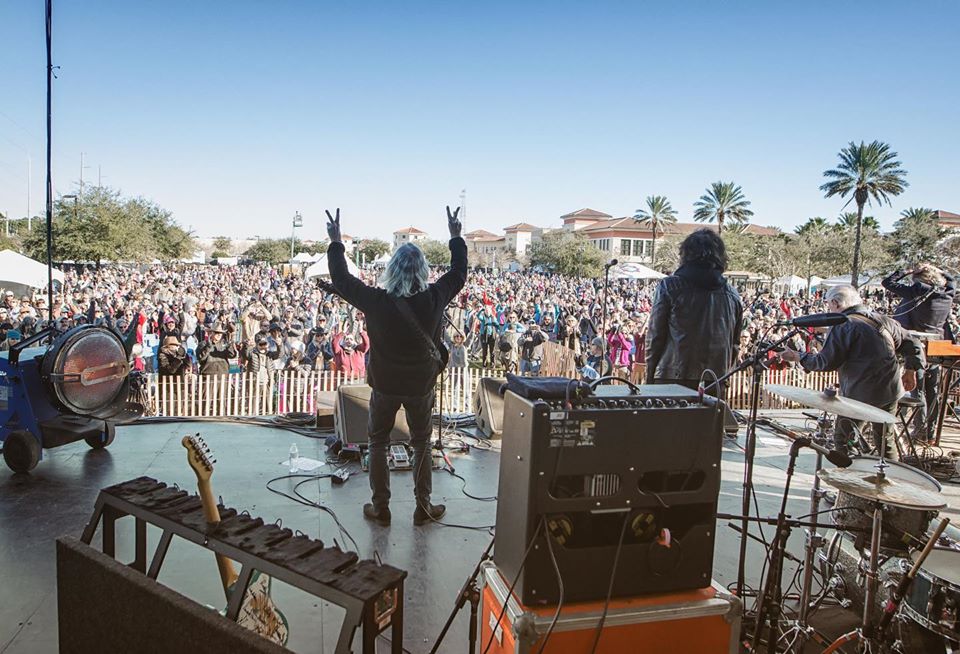 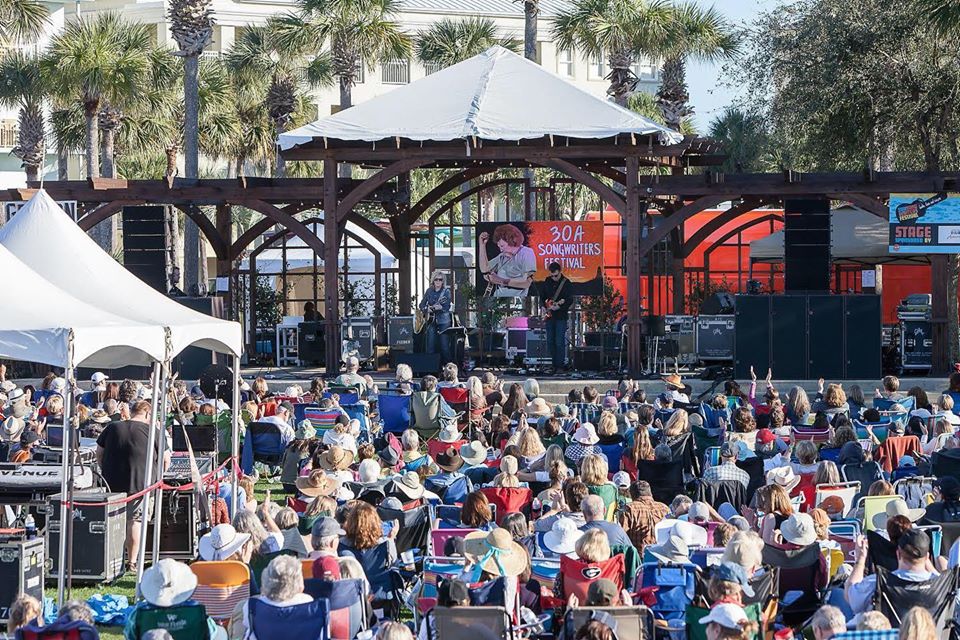 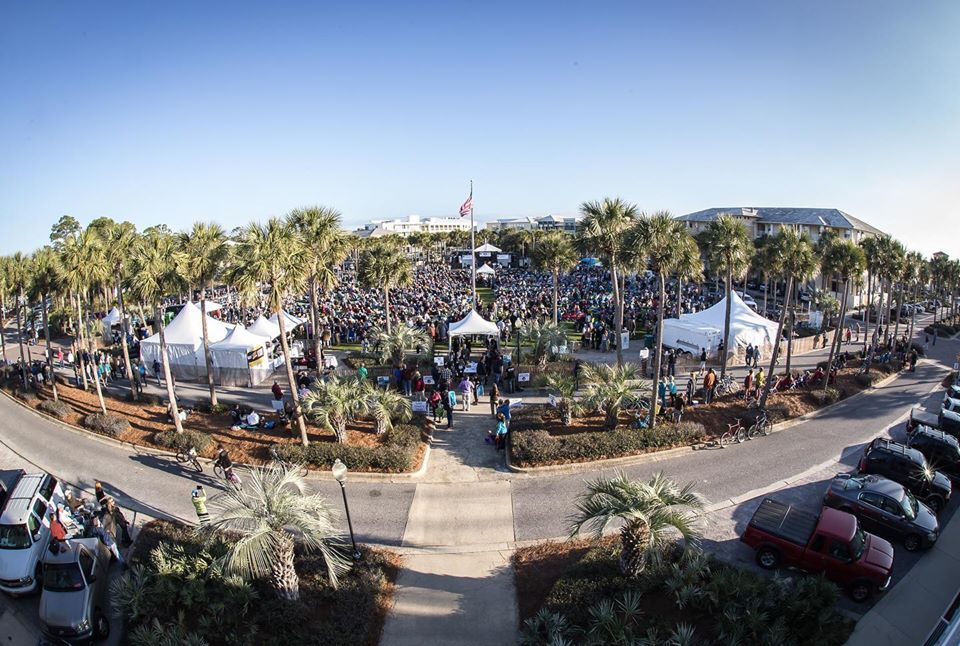 The 30A Songwriters Festival is a benefit for the nonprofit Cultural Arts Alliance of Walton County, which supports artists and nonprofit cultural events and businesses throughout the county.