30A Songwriters Festival a Huge Hit - 30A 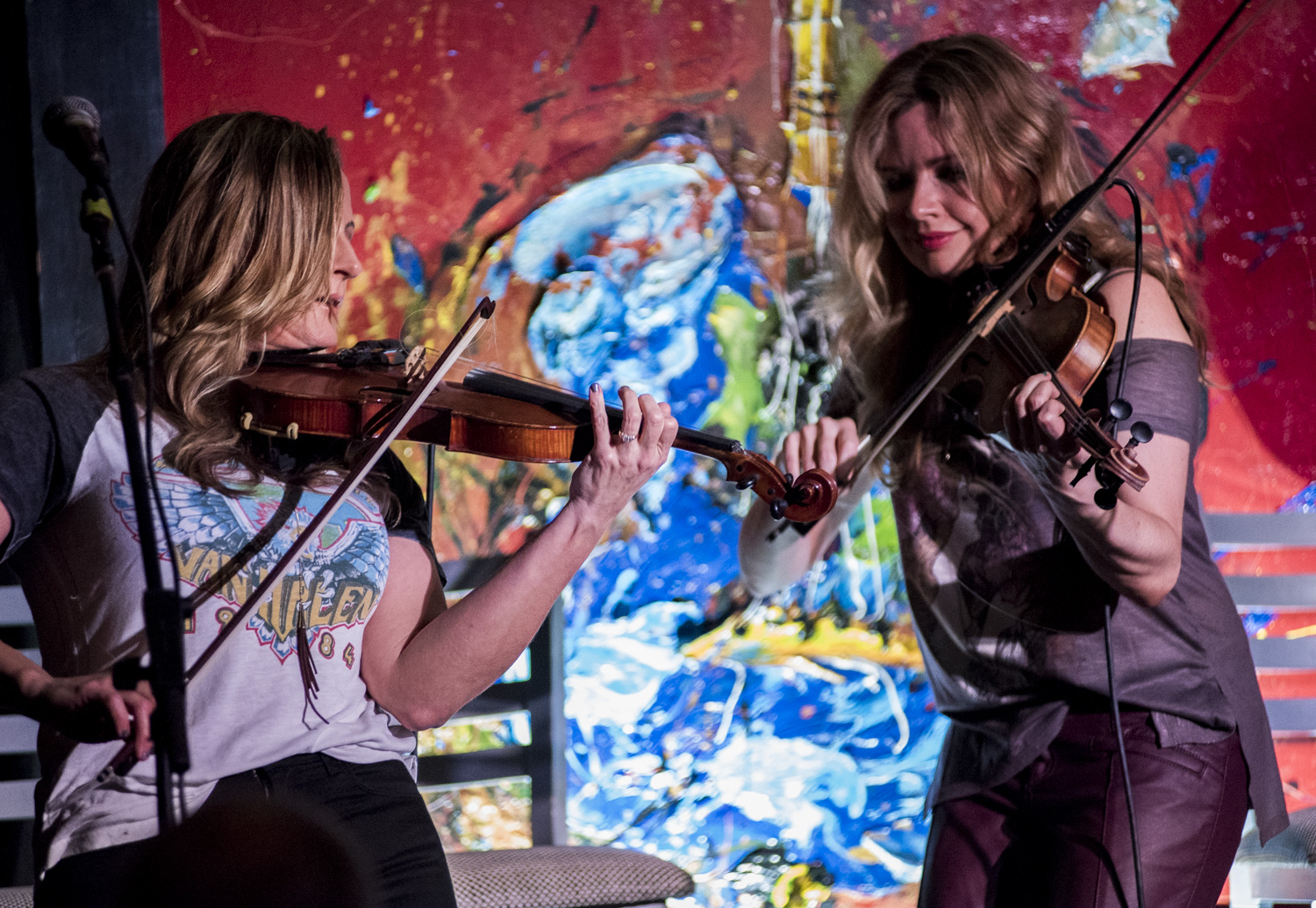 Farewell Angelina performing at the Cultural Arts Alliance of Walton County Members-Only Party to kick off the 8th annual 30A Songwriters Festival in 2017. Photo by Evan Carter.

The incredible eighth annual 30A Songwriters Festival is coming to a close, but The 30A Company team fanned out all week to bring you the best coverage, including video highlights, exclusive interviews, photos and much more.

This year, the festival kicked it up a notch, with some high-octane performances from headliners Cheap Trick, Dr. John, Driving N Cryin and John Prine. But the real magic happened in the small venues where songwriters often performed together for the very first time.

If you missed out on the festivities, The 30A Company is hosting a FREE official Late Checkout Party on Monday, January 16th at The Bay and Borago from 11am until 3pm. This annual event celebrates our volunteers, festival goers who are sticking around for “just one more day,” and our locals who were working hard this weekend and didn’t get a chance to check out the performances. Here’s today’s schedule: 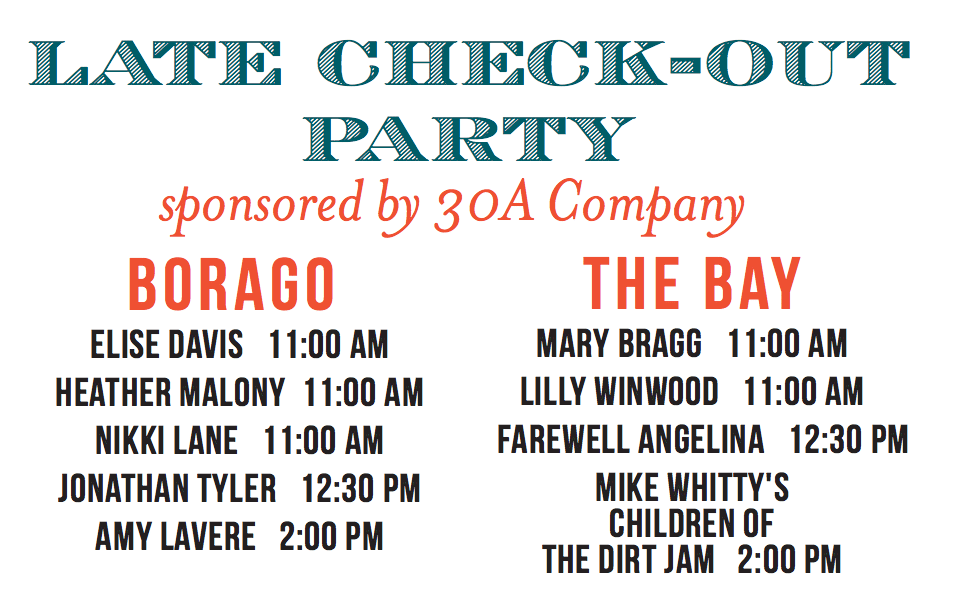 Check out all of our festival coverage on the free 30A Songwriters Festival App for iPhone or iPad or Android, and follow 30A on Facebook for broadcasts from the festival and much more.

Check out some of 30A’s festival coverage here:

John Fullbright got the crowd going late-night at The Hub:

Hugh Mitchell stopped by our 30A Airstream for a private performance:

Daphne Willis played a tune just for us before her show at Central Square!

Hannah Dasher stopped by our 30A Gulfstream and entertained us all:

Charles Kelley of Lady Antebellum and Josh Kear at The Boathouse:

Kyle Jacobs stopped by our new 30A Gulfstream for a special performance*:

*Did you know the songs Hard to Love and Still were written here in South Walton??

Songwriter Ty Herndon closed out Friday night at The Bay:

Sarah Potenza sings her heart out as the sun sets at The Vue:

Chas Sandford and Peter Karp chat with us at The Bay:

The Wide Open kicked it off at Amavida and The 30A Store in Rosemary Beach on Friday night:

Listen to this 30A Radio interview with festival organizer Russell Carter:

Check out more videos here and 30A Radio interviews and performances here and be sure to follow our live coverage on our 30A Facebook page.

All proceeds from the 30A Songwriters Festival benefit the Cultural Arts Alliance of Walton County, supporting the arts through leadership, advocacy, funding, programs and education.

30A Songwriters Festival Kick-off at WaterColor

We’re LIVE at the CAA members pre-party for the 2017 30A Songwriters Festival which benefits Cultural Arts Alliance of Walton County: