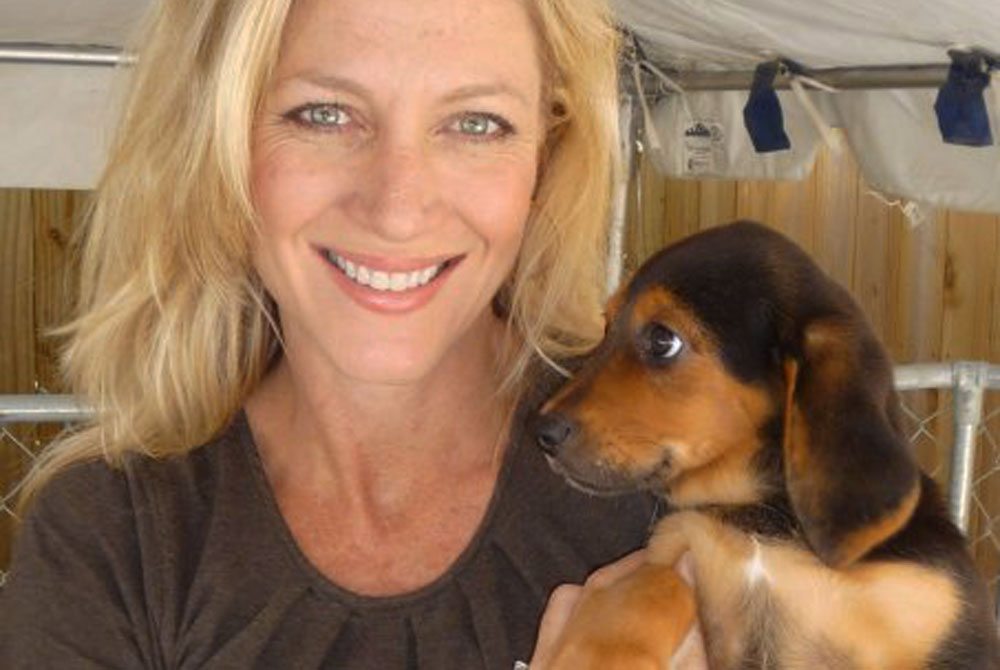 Alaqua Animal Refuge and The 30A Company announced that their 30A Sticker Donation Box partnership has raised $127,434 for the local charity since the partnership began four years ago, including $31,500 in the past year.

Although 30A gives away its famous round Gulf-blue decals for free in local businesses, donation boxes have been set up in many locations to encourage contributions to Walton County’s premiere no-kill animal shelter. The 30A stickers are sponsored by 360 Blue Properties. 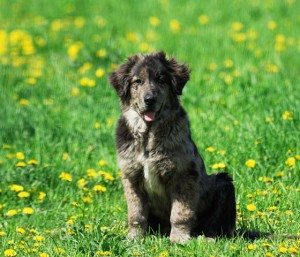 Alaqua Animal Refuge is located on a beautiful 10 acres of farmland in Freeport, just north of Santa Rosa Beach. As many as 100 animals are adopted every month at Alaqua, and the refuge is home to as many as 250 animals at any given time. It costs about $80,000 a month to run Alaqua, which is dependent on private donations like those from the 30A.com sticker partnership.

“The past year has been great for donations from the sticker program,” said Laurie Hood, Alaqua’s president and founder. “We’ve noticed even more coming in now that 30A has opened four retail locations in the area. Every time we go to visit the stores, the collection boxes are full.”

“This money helps us provide food, medical care and rehabilitation for the hundreds of homeless, abused and neglected animals that cross through our gates.”

30A’s Mike Ragsdale said that the company has given away over 940,000 stickers so far.

“It’s a perfect partnership,” said Ragsdale. “Fans get a memento of their time here on 30A, Alaqua Animal Refuge receives the donations, and thousands of animals are provided an opportunity to live happy and healthy lives.”

Any local business that would like to have an Alaqua Animal Refuge / 30A Sticker donation box is asked to please call Alaqua at 850-880-6399.