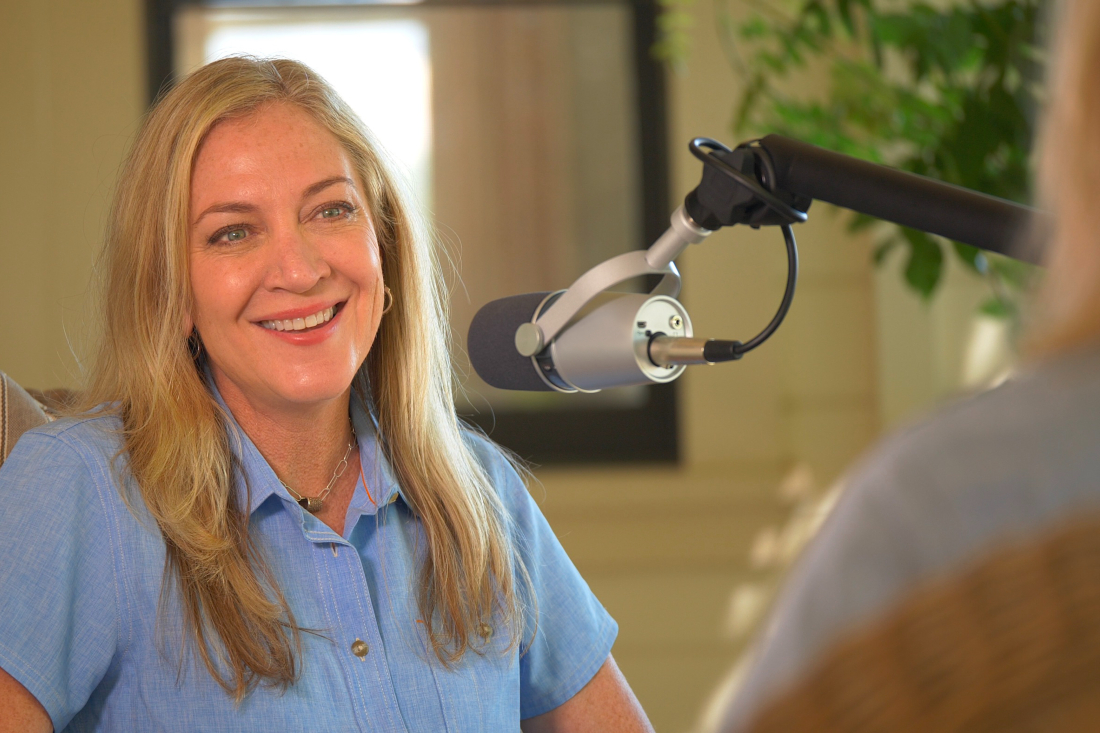 In her quest to advance the interests of animals, Laurie highlights the work of advocates from across the globe—the “difference makers” who have dedicated their lives to animal protection and safety.

In each 30-minute episode, Laurie and her guests exchange amazing tales of triumphs and setbacks, discuss how they got started advocating for animals, and inspire viewers to get involved in their fight.

“We’re launching Animal Passion to spotlight “difference makers,” who have dedicated themselves to protecting animals’ rights and their overall safety and wellbeing.

My guests are from all over the country, and work across a broad spectrum of fields,” said Laurie Hood, host of the Animal Passion Podcast. “By interviewing these amazing individuals, and sharing their stories and videos of their work, we hope to rally all animal lovers to create much-needed and lasting change.”

The first six interviews were recorded in locations ranging from the Alaqua Podcast Studio in Florida to the remote wilderness of Oregon’s South Steen Mountains, to Zurich, Switzerland. Episodes include never-before-seen footage of encounters with animals, including grizzly bears and wild horses, taken in the field by Laurie’s roster of incredible guests.

Laurie Hood with Monty Roberts, author of The Man Who Talks to Horses, during the Animal Passion Podcast interview.

The first three episodes featuring Buck Wilde with Esther Gossweiler, Marty Irby, and Ellie Phipps Price will be available to the public on August 31.

Episodes can be watched either on the Animal Passion Podcast YouTube channel or listened to on every major podcast distributor.