10 Stunning Beach Races and Marathons to Conquer - 30A 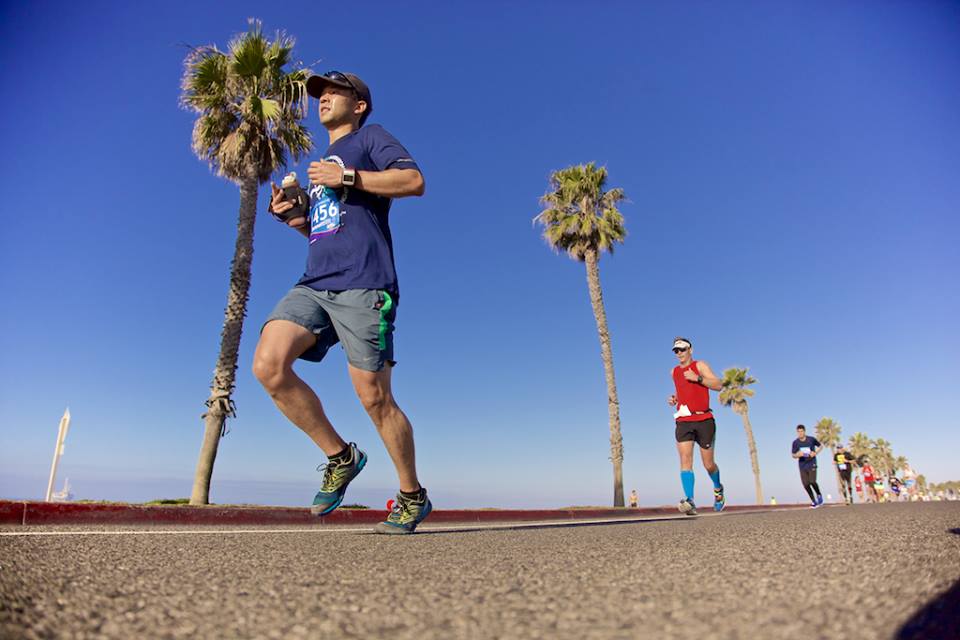 Whether it’s on a bike, a paddleboard or your own two legs, the exhilaration of crossing a finish line is unlike any other.

So if opportunity allows, don’t miss out on one or more of these terrific races–from 5K to 100 miles long–held in beautiful beach locales. 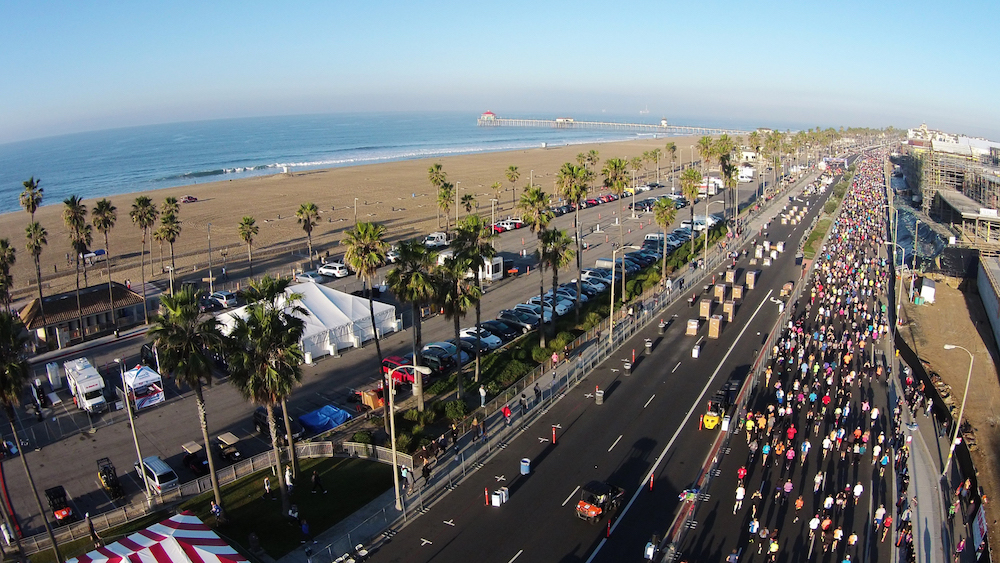 One of the most scenic races in the country, the event unfolds along the West Coast’s longest stretch of uninterrupted beachfront.

FEBRUARY: Runners have the option of a 5K, Half Marathon or Marathon, and get to pass by iconic sights like the Huntington Beach Pier while music from live bands electrifies the air. The route also winds through six stunning miles of the wildlife-filled Bolsa Chica Ecological Reserve. 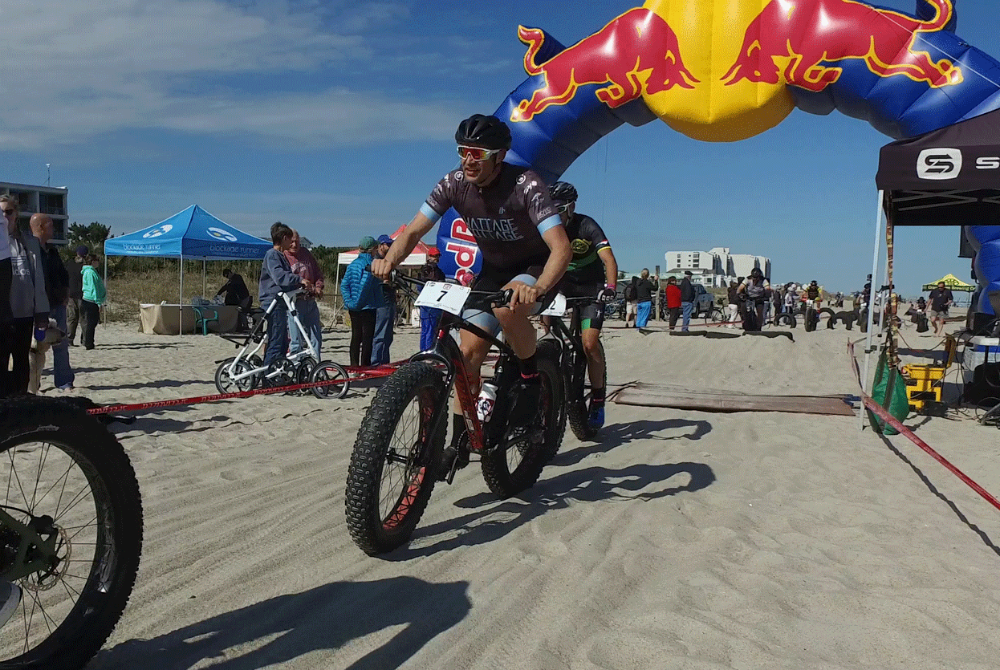 In normal circumstances, riding a bike in the sand is a bit of a Sisyphean task. It’s wobbly and resistant and hard to steer. But that’s where fat bikes come in.

MARCH: A fat bike is one with tires wider than 4 inches thick, often used for riding through snow. 2018 marks the fourth installment of the event, which takes place along the pristine sands of Wrightsville Beach in North Carolina.

Posted by Seaside School Half Marathon & 5K on Tuesday, 10 October 2017

If a half marathon is more your speed, enter this long-standing gathering of runners from 44 states as you pass coastal dune lakes and the beautiful beaches along the race course.

MARCH: During Race weekend you can eat and drink the night away at the Taste of the Race culinary extravaganza presented by Chef Emeril Lagasse. All proceeds from this race benefit the local Seaside School Foundation. 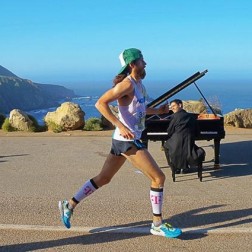 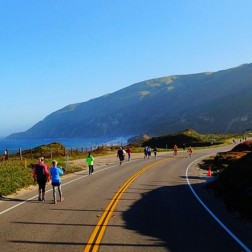 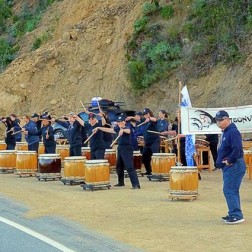 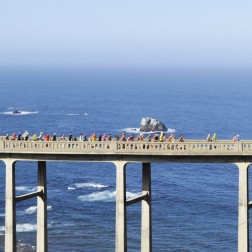 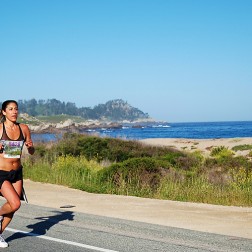 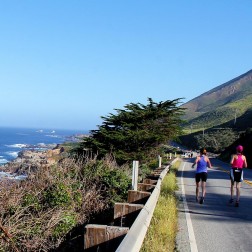 APRIL: Hills have their upsides and their downsides (pun intended). You’ll experience both of them if you take on the Big Sur International Marathon in California. The hilly route offers up some serious physical challenges, but the upside is the utterly spectacular views.

The race features some unique entertainment: Japanese taiko drummers spur runners over the start line with rousing battle rhythms, and later, a concert pianist gives a live performance on the open cliffs.

MARCH: Obstacle races and mud runs are usually held in sprawling parks, not across beaches and dockyards. That’s what makes the Bermuda Triple Challenge so alluring: it’s unlike anything you’ve ever done before.

The challenge spans three days. Day 1 is an urban foot race through the historic town of St. George, a UNESCO World Heritage Site. Things get beachy on Day 2 with a 5K or 10K Boot Camp race held along Bermuda’s glorious pink sand beaches. Finally, Day 3 is a romp through the Royal Naval Dockyards, with running, swimming and climbing all part of the challenge. 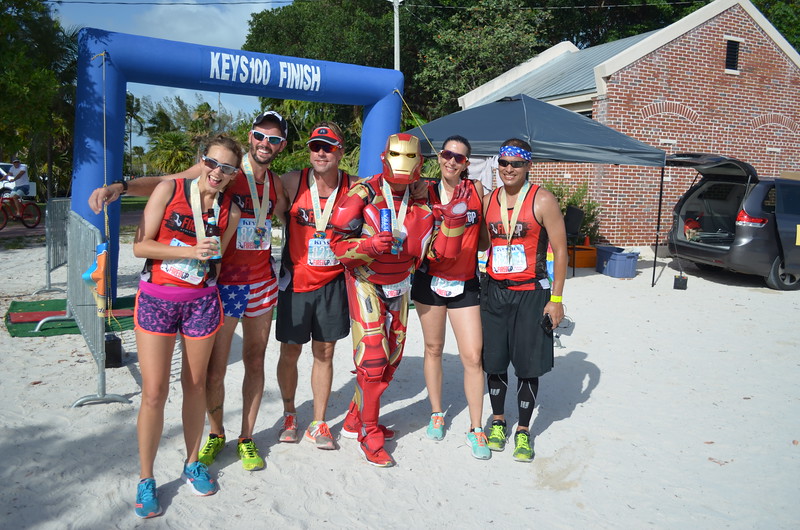 If the thought of a Marathon doesn’t intimidate you, then why not take it up a notch?

MAY: Imagine racing across 40 islands, traversing bridges and feeling the air in your lungs as the blue water expands around you. And the really cool thing about it is that it can also be done as a relay. Teams of six runners can take it in shifts to complete the race. Working together in a team, supporting each other and cheering each other on? There’s always something extra special about that.

JULY: The Molokai 2 Oahu calls itself “the most challenging stand-up paddle race in the world.” 32 miles of paddling across a channel 2,300 feet deep? You’ll definitely need stamina if you’re going to make it across this finish line. 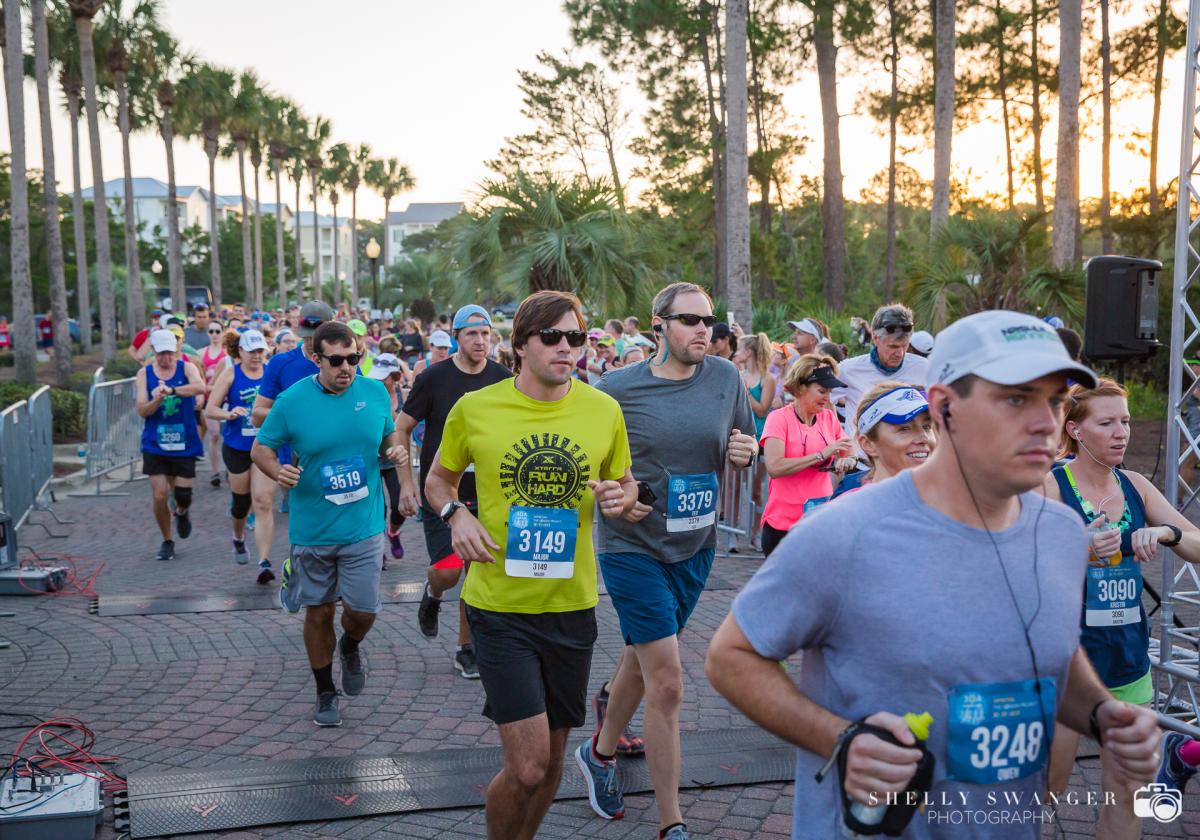 The race starts and ends at Gulf Place, taking runners along 13.1 miles of beautiful Scenic Highway 30-A.

OCTOBER: The action-packed weekend’s events kick off with a barbecue and beer festival. Festivities include live entertainment and all the BBQ and beer you care to eat and drink. This Half Marathon gives out $20,000 in prizes for top runners!  Proceeds from this popular race benefit The Sonder Project, a global nonprofit organization in Santa Rosa Beach. Full information at their website. 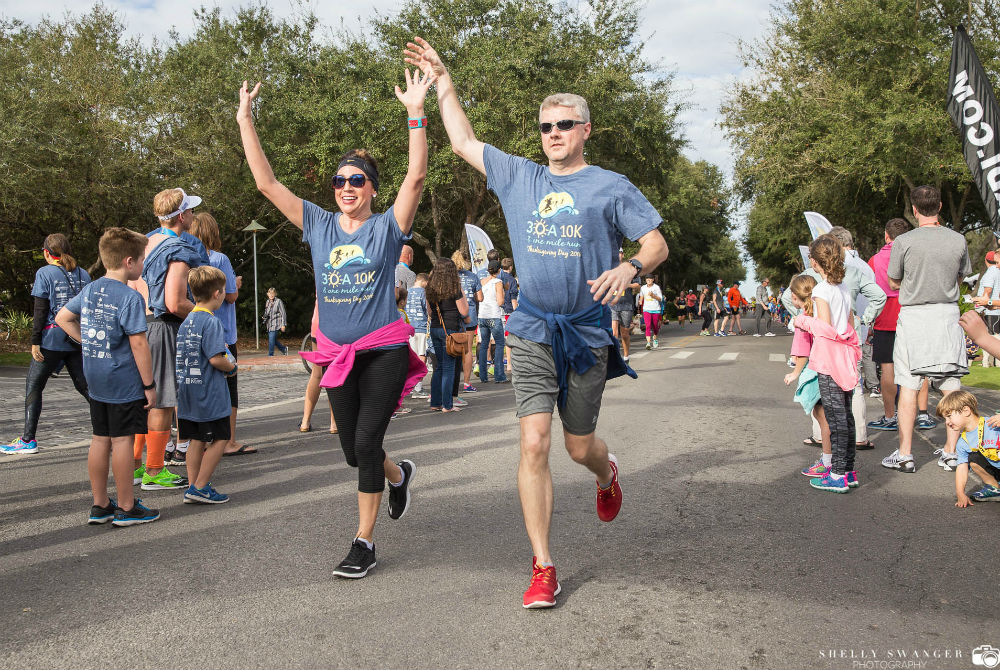 NOVEMBER: The out-and-back courses start in Rosemary Beach and wind along Scenic Highway 30A offering breathtaking views of the Gulf of Mexico, Camp Creek coastal dune lake and pristine beach communities. Runners of all ages can enjoy this fun, family friendly series of events with 10k, 5k, and 1 mile races. Register here. 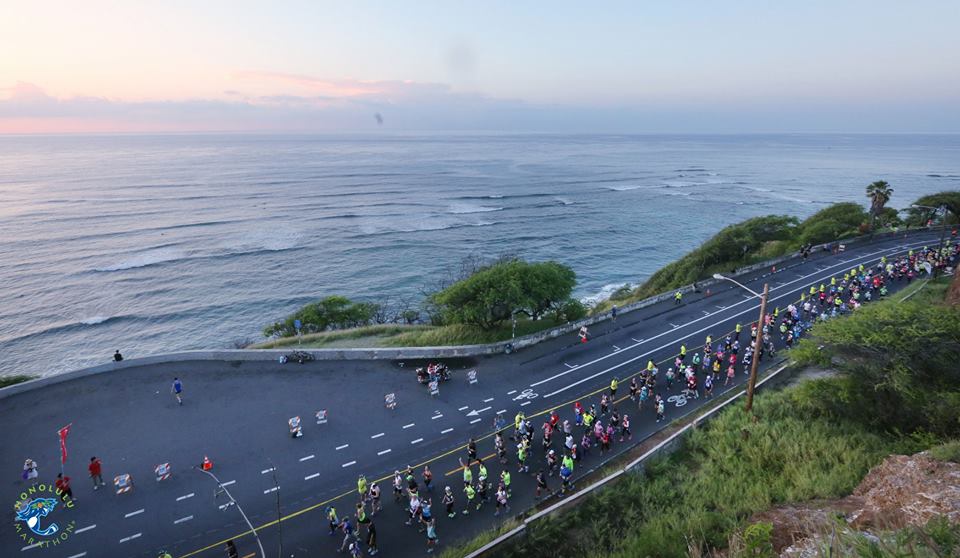 DECEMBER: With over 20,000 finishers the Honolulu Marathon is one of the biggest marathons in the country. It follows an oceanic path that winds through Honolulu Harbor, takes you into the historic downtown, and then opens out into a stunning view of the world-famous Waikiki Beach.

We would argue that just being in one of these beach locations to soak up the atmosphere and cheer everyone else on can be a pretty special experience in itself.

We’ve always got the latest and greatest beach information on 30A.com. We ❤ the beach!