Local Coastal Dune Lake Documentary to be Featured on PBS - 30A 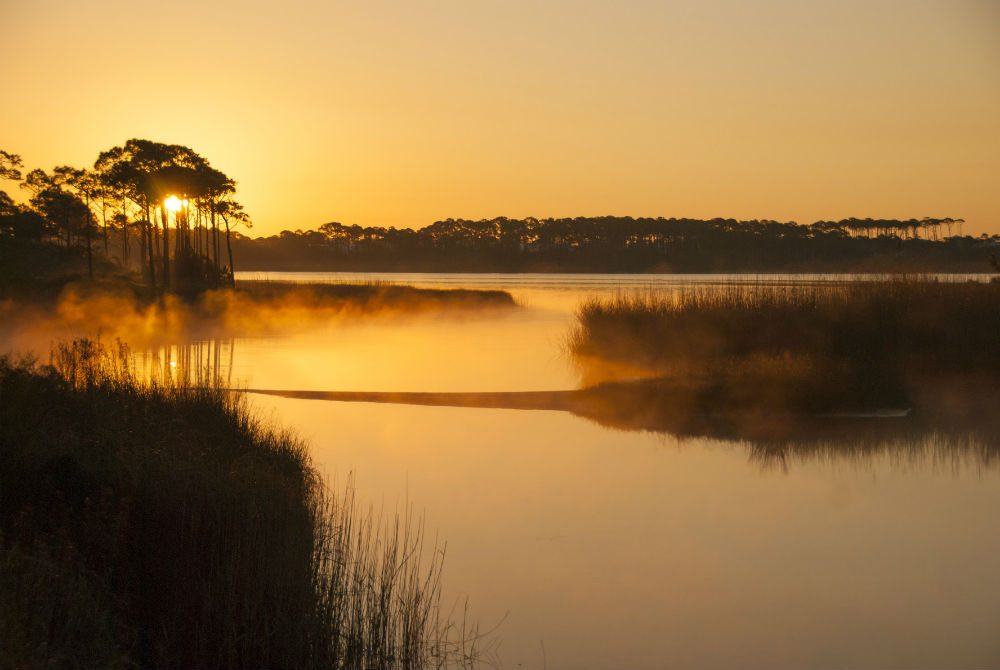 ‘Coastal Dune Lakes: Jewels of Florida’s Emerald Coast’ will screen at 8 p.m. The film dives into why these waters, found along the beaches of a 26-mile stretch of Gulf of Mexico, are unique and what can be done to protect them.

The coastal dune lakes are unusual in how they are formed, how they interact with the Gulf of Mexico and the types of flora and fauna that thrive in their presence. Compelling visuals and storytelling showcase a special ecology often overlooked by many.

For more information about this film, go to www.coastaldunelakes.org. 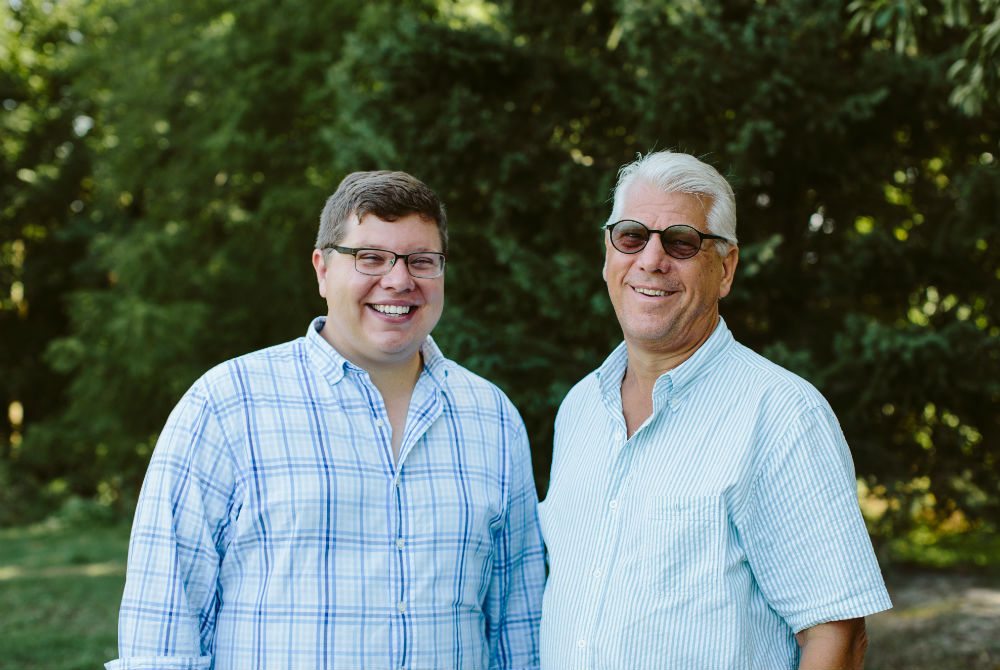 In a special interview included with the screening, producer, director and cinematographer Elam Stoltzfus joins his screenwriter son, Nic Stoltzfus, to talk about the film and the companion coffee table book.

In addition to his work on the film, Nic recently received a 2015 Gold Award for Visual Arts from the Florida Book Awards for his work on the book version of Coastal Dune Lakes.

The film-making duo will also preview their next documentary which takes a look at the Great Florida Cattle Drive that took place in central Florida earlier this year.

WFSU-TV created this special lineup of programming to highlight the unique ecology in their viewing area.