How to Spot Dolphins in South Walton - 30A 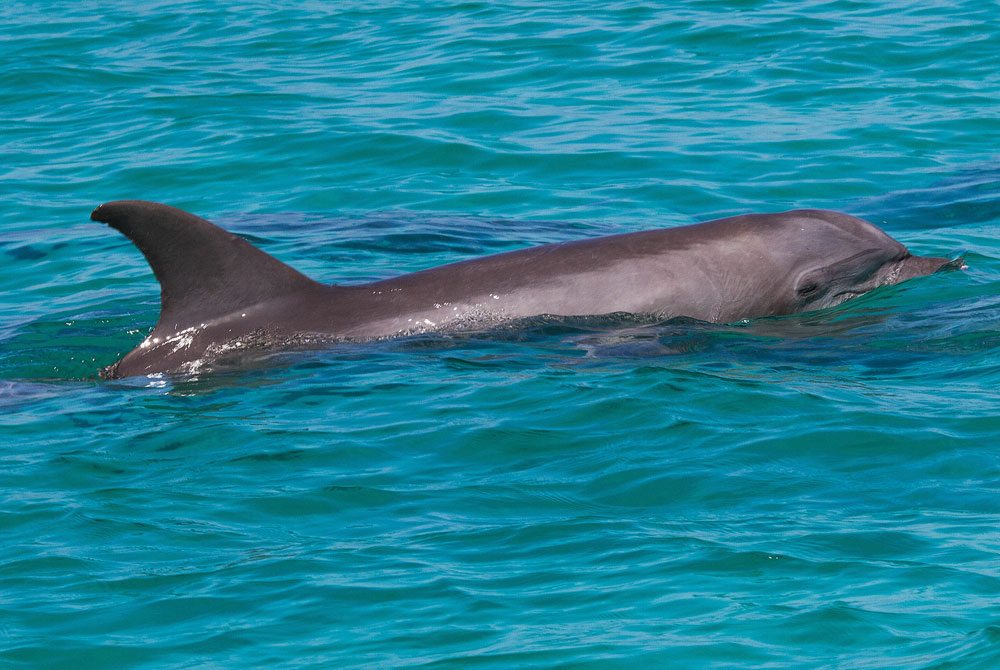 A few 30A fans might remember the hit 1964 TV series about the bottle-nosed dolphin known as Flipper. And who wouldn’t want to spot “a Flipper of their own?” Well, in the waters and along the coastline of Scenic Highway 30A, that Technicolor-inspired fantasy could very well become reality.

The Northwest Florida coastline teems almost year-round with the presence of Flipper’s friends.

But of the more than thirty different species of dolphins, it’s the bottle-nosed dolphin that you’re most likely to spot along the shores of 30A. 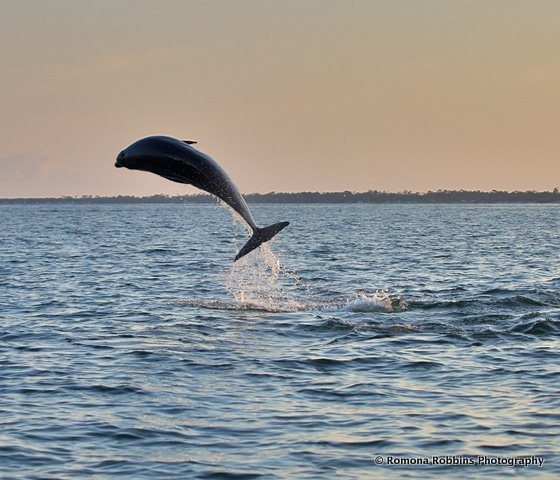 Dolphins are typically sighted in bays, tidal lakes, and open ocean beaches where the water depth reaches at least 8 to 10 feet (although they’re often seen chasing mullet here through pristine bay and Gulf waters of 2 feet or less!).

Such geophysical locations are, of course, common along South Walton’s scenic stretch from Miramar Beach to Inlet Beach, and everywhere in between.

One of the best ways to see these creatures in their own habitat is with a dolphin cruise or a dolphin swim tour, letting the experts guide you to the perfect spot.

Dolphins enjoy warm-water climates, which accounts for the large year-round population along Northwest Florida’s coast. Typically, males outnumber females in this region; however, females visit the region seasonally for mating (between May and August), which adds both to the dolphin population as well as the chances of spotting them. 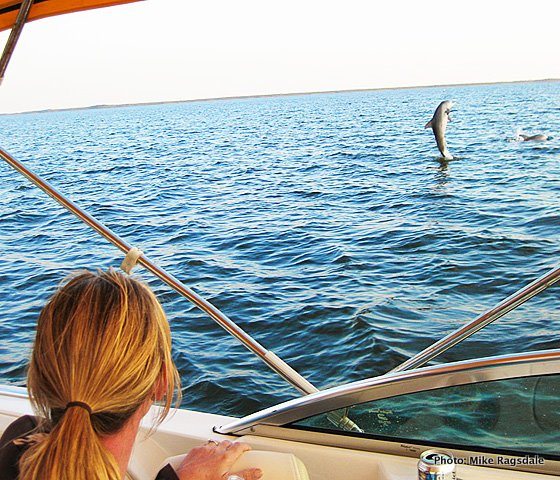 Choctawhatchee Bay is home to hundreds of dolphins.

Wild dolphins have a reputation for being very friendly toward humans, although it’s important to note that actually touching dolphins is not allowed and is punishable by up to a several thousand dollar fine. These fines are effective because studies have concluded that human interaction — especially feeding — causes serious harm to the dolphins’ abilities to dwell successfully in their natural, wild habitats.

Aside from physical touching, dolphins are very curious creatures and often initiate contact with humans (usually swimming up alongside paddle boards, kayaks or boats). Like any human, each dolphin has its own unique personality and can often be heard offering their characteristic “whistles” or “aquatic-acrobatic flips.”

If you’d like to spot a dolphin while in and around South Walton, here are some important tips and reminders:

— The best times of day to spot dolphins are around sunrise, mid-morning (between 10 a.m. and noon) and mid-afternoon (between 2 p.m. and sunset).

— Please do not feed or attempt to touch our friends. This is illegal, and it also poses a threat to the dolphins themselves. It’s perfectly fine to look — just don’t touch!

— If you’re manning a boat or other aquatic vessel, please be cautious of dolphins (and other sea-dwelling creatures) that might be nearby. Human carelessness in the operation of boat-propellers, anchors, etc. have led to numerous numerous injuries and/or deaths to dolphins.

— One of the best ways to get “more acquainted” with these wonderful creatures is through a dolphin cruise, tour or swim. Book a dolphin adventure today.