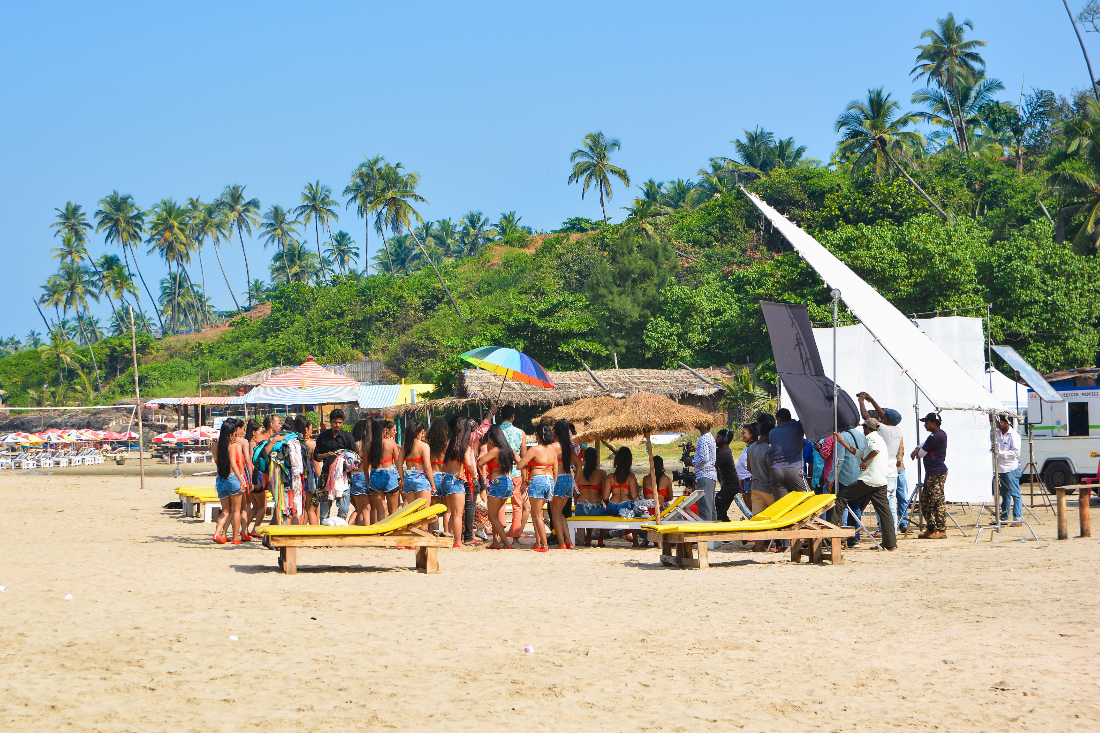 Beach bars in movies and television shows usually look pretty dreamy. You wish you could walk right into your screen and start sipping on an ice-cold piña colada while an overhead fan slowly swirls around that ocean breeze.

It makes you wonder if any of those beach bars featured on the screen are real or if they’re just a set dreamed up by Hollywood. We did a little digging to come up with a list of on-screen beach bars that truly exist, where you can sip on coastal cocktails just like some of your favorite characters. 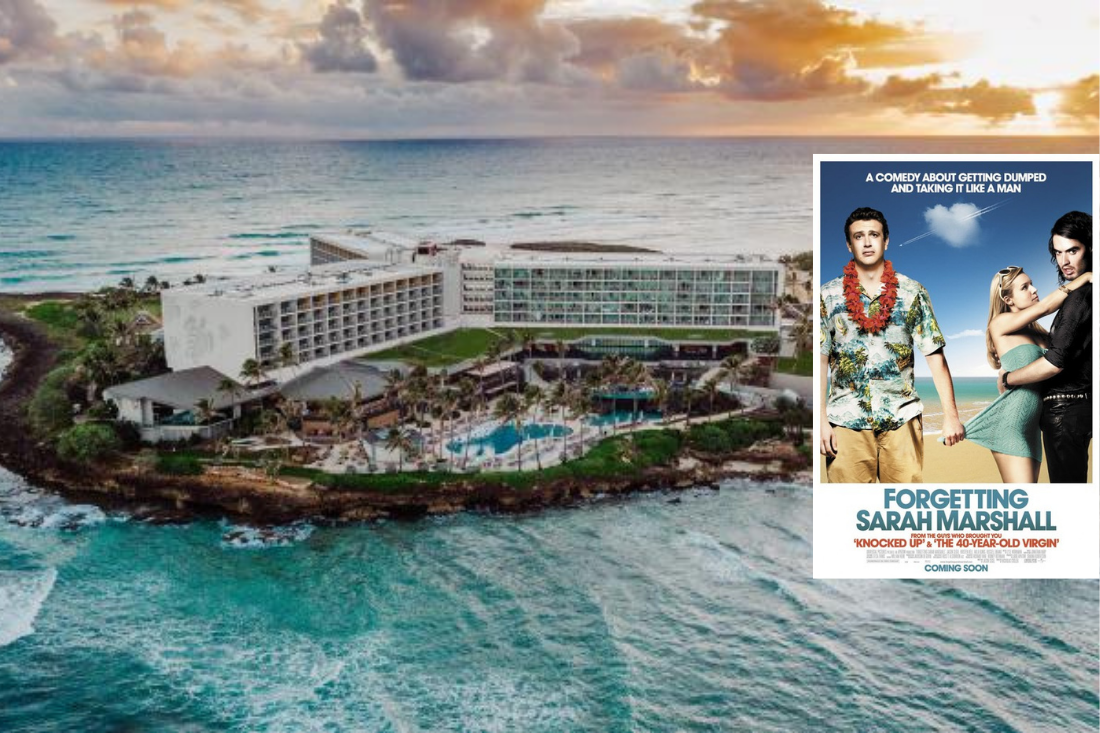 Forgetting Sarah Marshall was a 2008 hit comedy featuring Kristen Bell, Mila Kunis, and Jason Segel. It was filmed largely at the Turtle Bay Resort on Oahu Island in Hawaii. With several places to grab a bite to eat or a frosty drink to sip on, if you have a trip planned to Turtle Bay Resort, you’ll likely recognize numerous spots featured in the film. 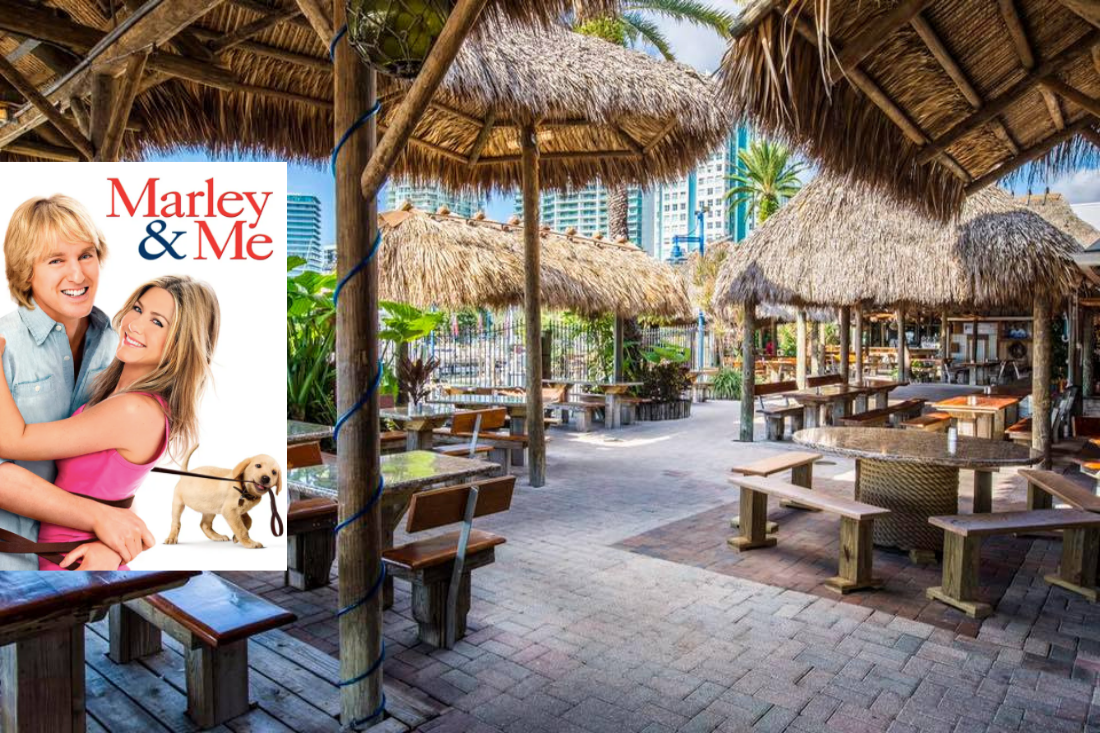 Monty’s Raw Bar serves up that waterfront scenery you’d expect from a location that’s been featured in television and movies. This marina-based restaurant and bar gives you the option of indoor dining or an outside tiki hut vibe for people wanting fresh air and casual attire. It’s been featured in shows and films such as Marley & Me, Burn Notice, and Miami Vice. 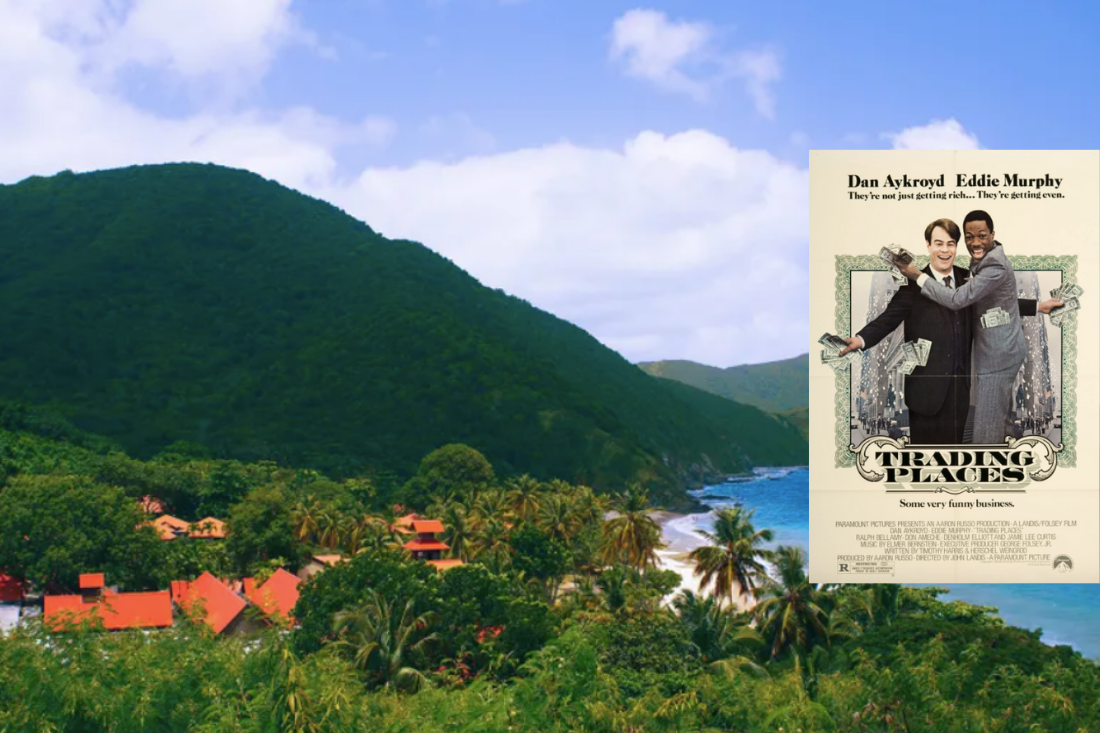 If you want to visit the site of one of the scenes from the 1983 movie Trading Places, which featured Eddie Murphy and Dan Aykroyd, check out the Renaissance Carambola Beach Resort and Spa’s Flamboyant Beach Bar. You’ll love the beautiful scenery and nice breezes, as well as the tropical drinks and island food. 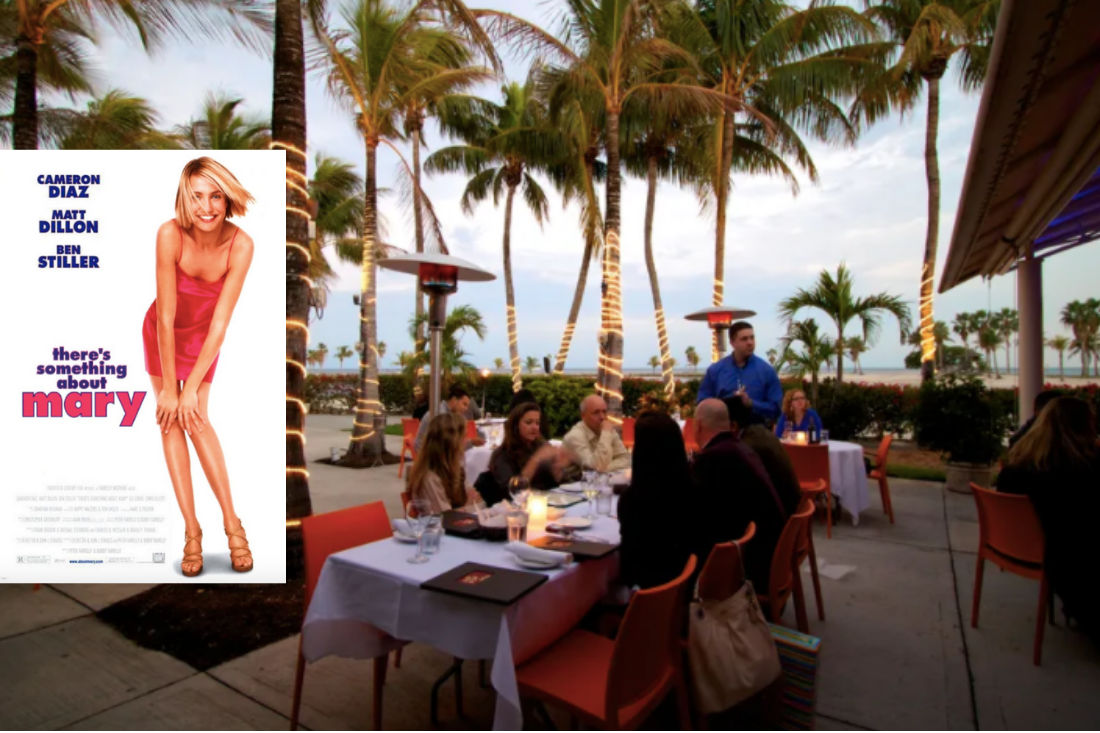 This eatery and bar was featured in the smash-hit movie, There’s Something About Mary. You’ll recognize it from the scene where Matt Dillon’s character is listening in on Cameron Diaz’s conversation with her friends as they dine. 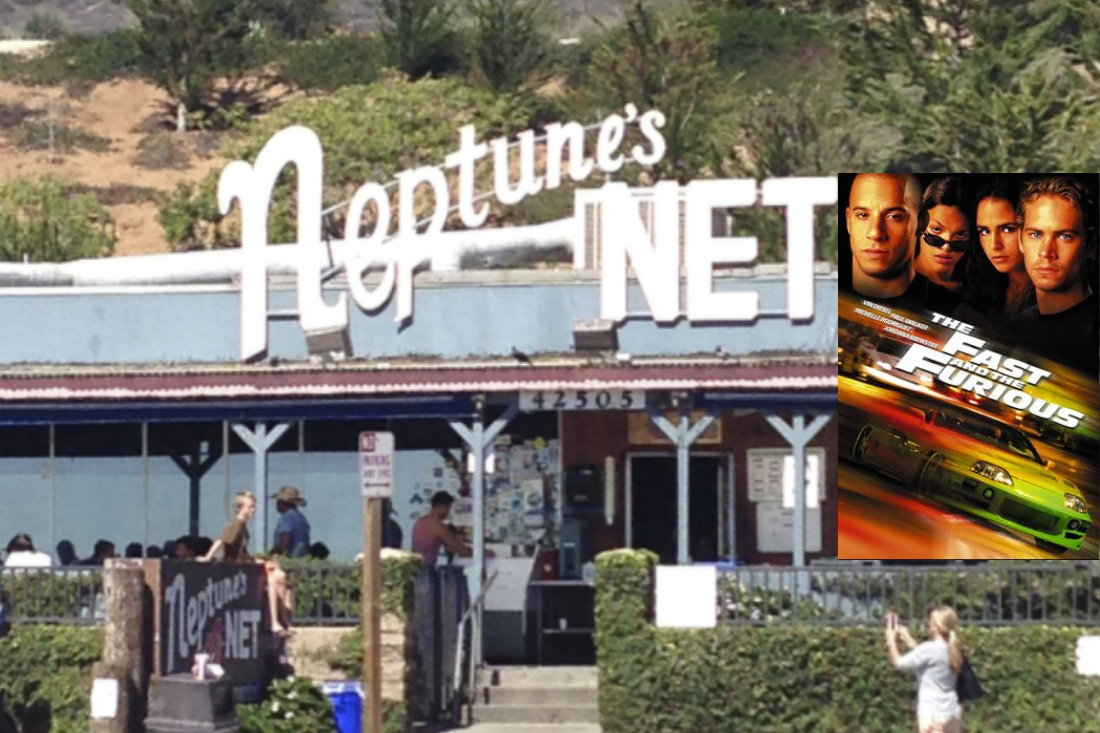 Neptune’s Net is more than just an awesome name – it’s been the site for scenes from several movies, including Fast and Furious, Point Break, and Iron Man 3. It’s been in operation since 1956 and is known for keeping the good times rolling while serving beer and food. They also sell a lot of Neptune’s Net merch, including t-shirts, hats, and more. 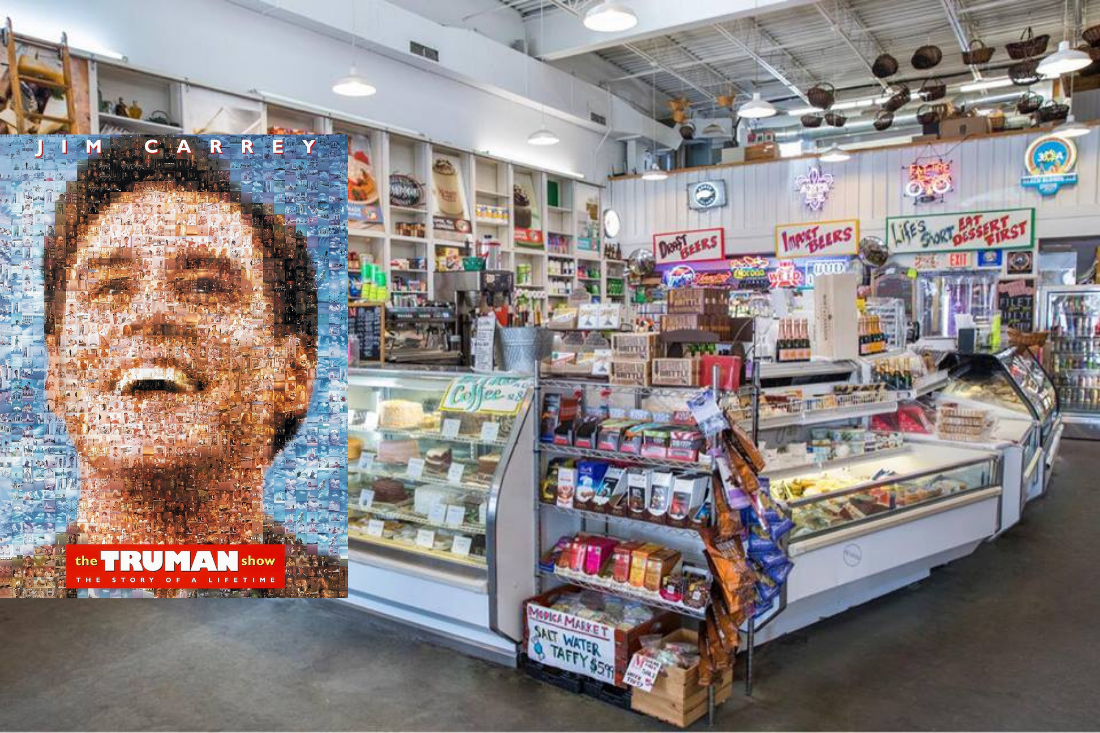 At first glance, Modica Market may simply appear to be a tiny grocery store in Seaside, Florida, but it’s actually a one-stop-shop. You can buy groceries here, of course, but they also sell ready-made food and drinks (mimosa, anyone?). There’s seating outside on the patio, perfect for people watching, which makes sense given that Modica Market was one of the locations featured prominently in the 1998 movie The Truman Show starring Jim Carrey.