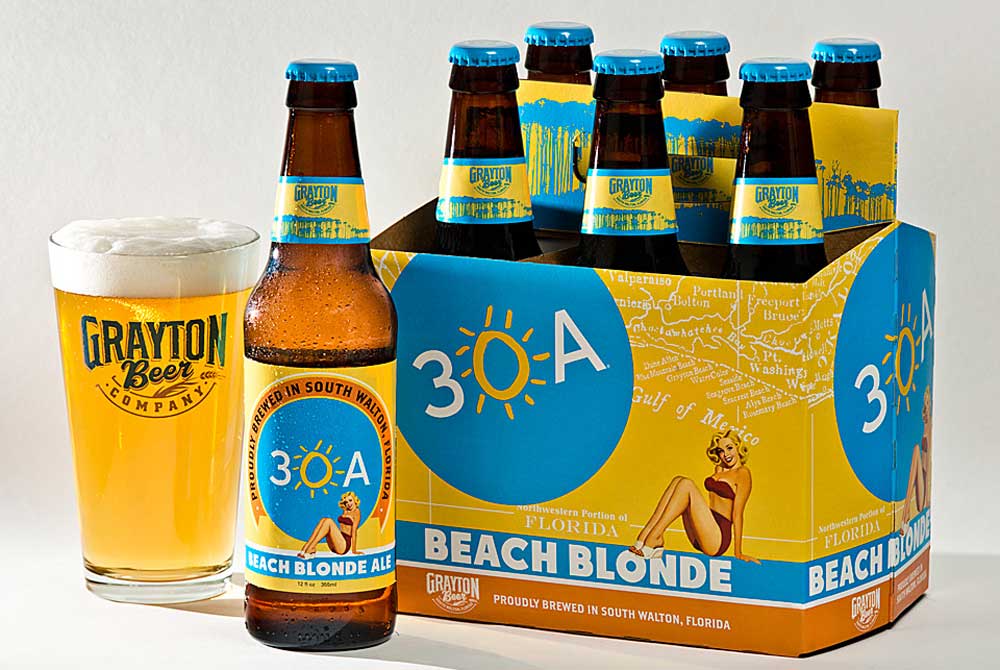 Grayton Beer Company and The 30A Company announced they have signed a 10-year agreement to replace the original licensing agreement. The partnership has produced the popular 30A Beach Blonde Ale which is distributed along Florida’s Panhandle and in 5 other states in the Southeastern U.S.

“We are very excited about our continued partnership,” said Jamey Price, Founder of Grayton Beer Company. “Moving forward, we have a fantastic innovation plan in place which includes launching additional 30A beer styles.”

The new deal provides for co-branded events and marketing programs, as well as a full line of 30A beer related merchandise and apparel to be sold online at 30Agear.com, in 30A’s retail stores, in Grayton Beer’s Taproom and at GraytonBeer.com. 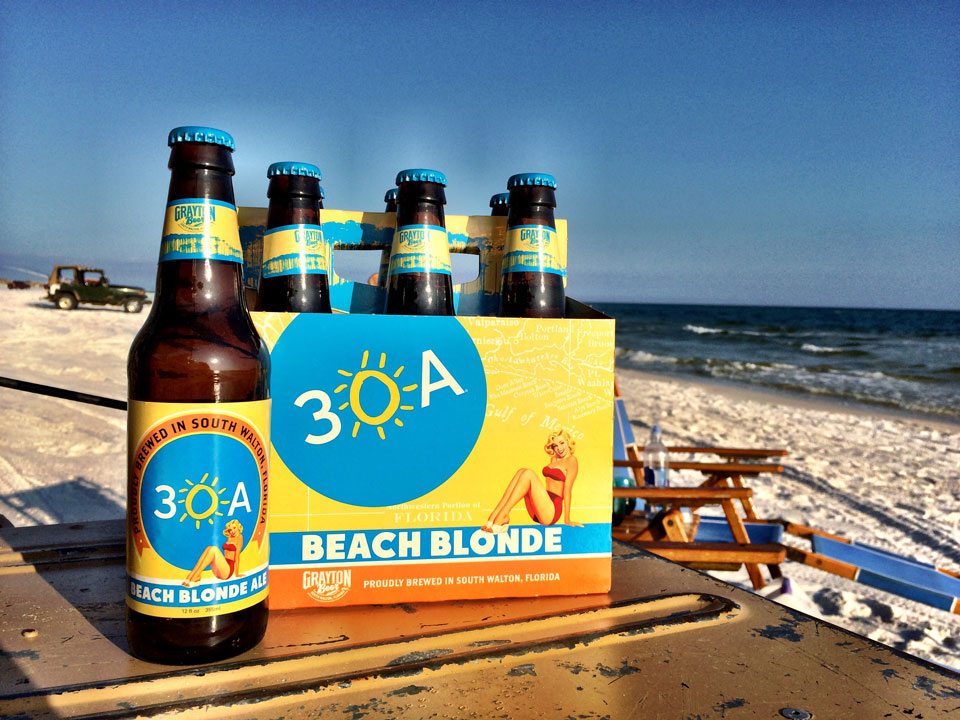 Founded in 2011 in Santa Rosa Beach, Florida, Grayton Beer Company is a family owned and operated brewery with an emphasis on sourcing the finest ingredients and crafting beers of character for a Gulf Coast state of mind. Grayton Beer Company brews a number of year-round styles, limited releases and barrel-aged beers in their 30,000-square foot state-of-the-art facility. In addition to availability in Northwest Florida, consumers can find Grayton Beer throughout Alabama, Georgia, Louisiana, Mississippi and Tennessee.

“Grayton will continue to make exceptional craft beer, while we focus our efforts on digital marketing and promoting a full line of 30A beer-related apparel and products,” said 30A’s Mike Ragsdale. “We’re extremely excited about our new 10-year partnership. This is just the beginning.”

Reflective of their community-driven mindset, Grayton Beer Company invites guests to its Taproom which is both pet and child friendly. For Taproom hours and more information, visit graytonbeer.com or call (850) 231-4786.