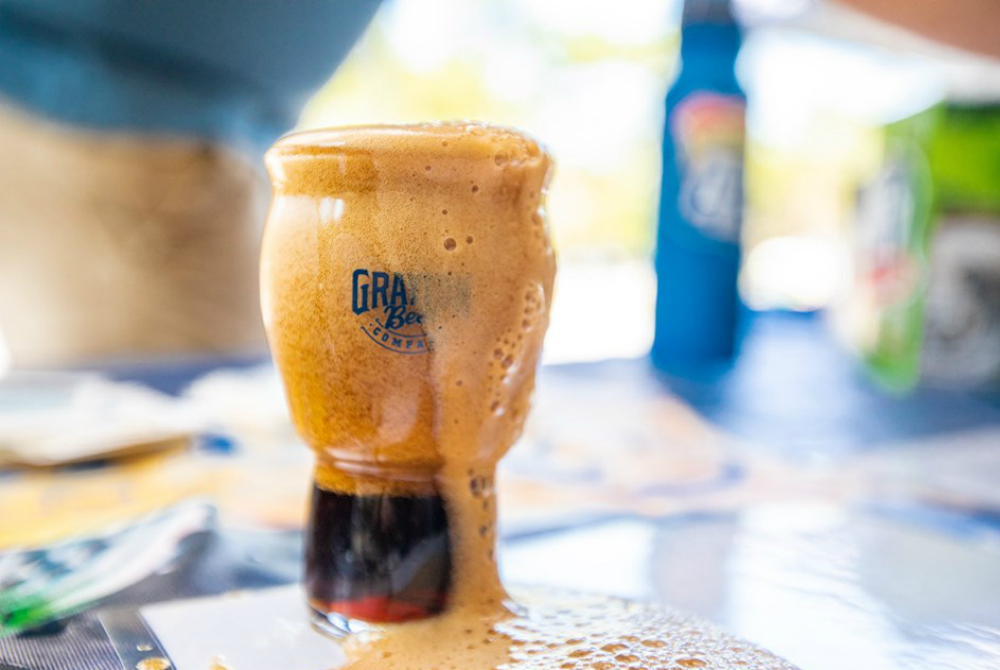 The festival, presented by the Brewers Association, recognizes the most outstanding beers produced in the United States. 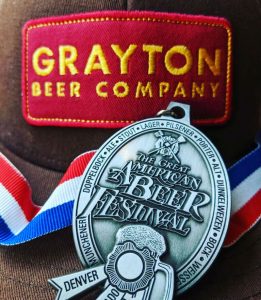 Gold, silver and bronze medals were awarded on October 5 at the Colorado Convention Center in Denver, in 107 beer categories covering 174 different beer styles, establishing the best examples of each style in the country.

This copper-colored ale combines a rich malt character featuring flavors of caramel, toffee and roasted walnuts with American Cascade hops. A perfect union, this full-bodied beer has a bright, lively pine finish. The roasted notes in this beer play well with grilled, smoked, or braised meats. A great dessert beer that will go well with apple pie, cobbler and other fall classics. 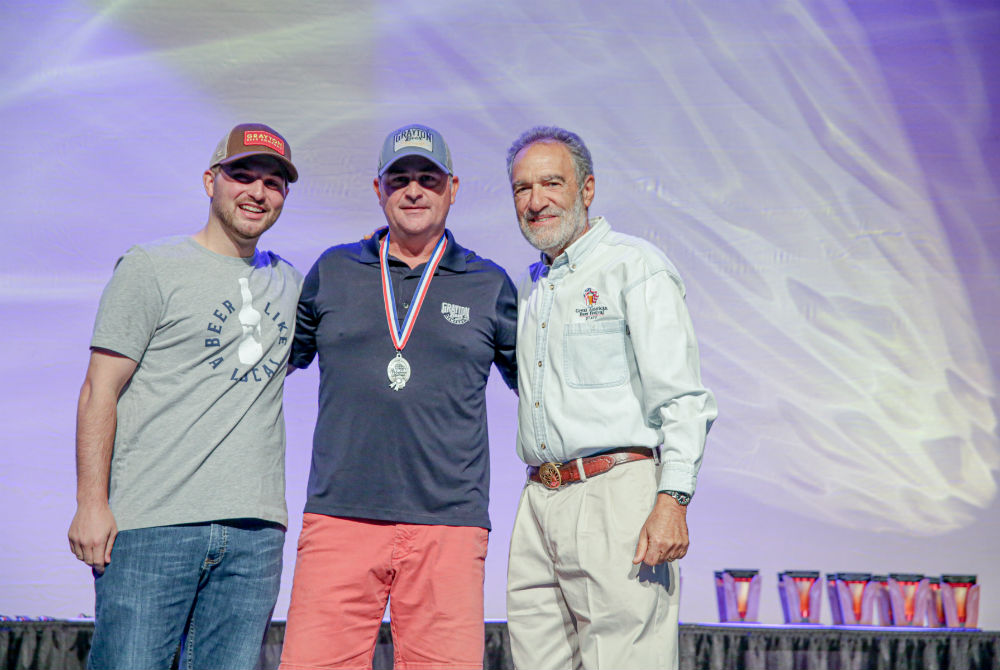 “This award is a great honor that speaks volumes to the talented team we have built” said Jamey Price, President & Founder at Grayton Beer Company.

In the 33rd edition of the GABF competition, 9,497 entries were submitted to the general competition, along with 113 Pro-Am and 70 Collaboration entries. The beer was made by 2,295 breweries from across the nation, with entries from all 50 states plus Washington, D.C., Puerto Rico and the Virgin Islands. Judging took place over the course of three days, with an international panel of 322 judges from 18 countries. 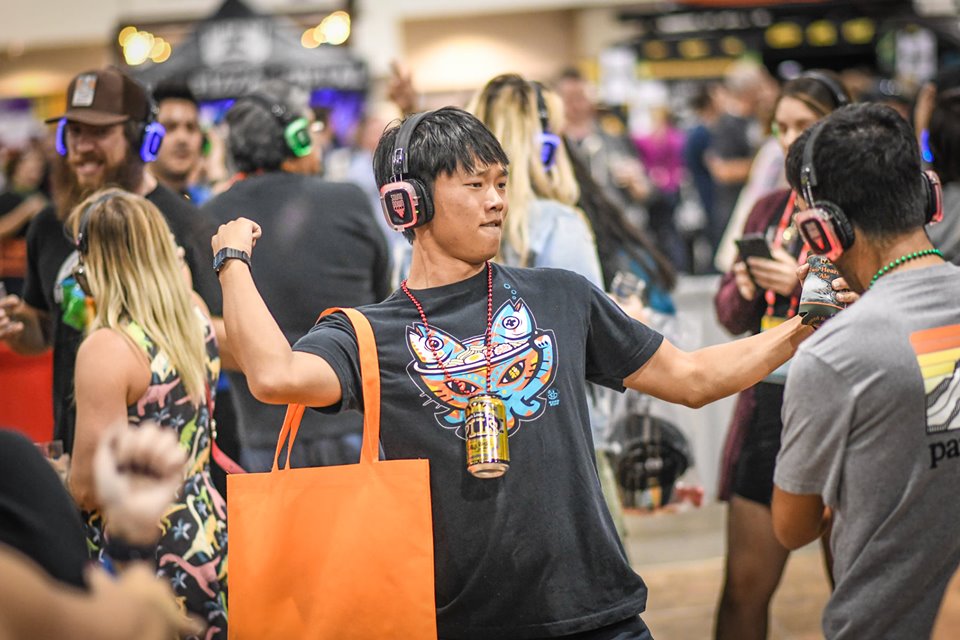 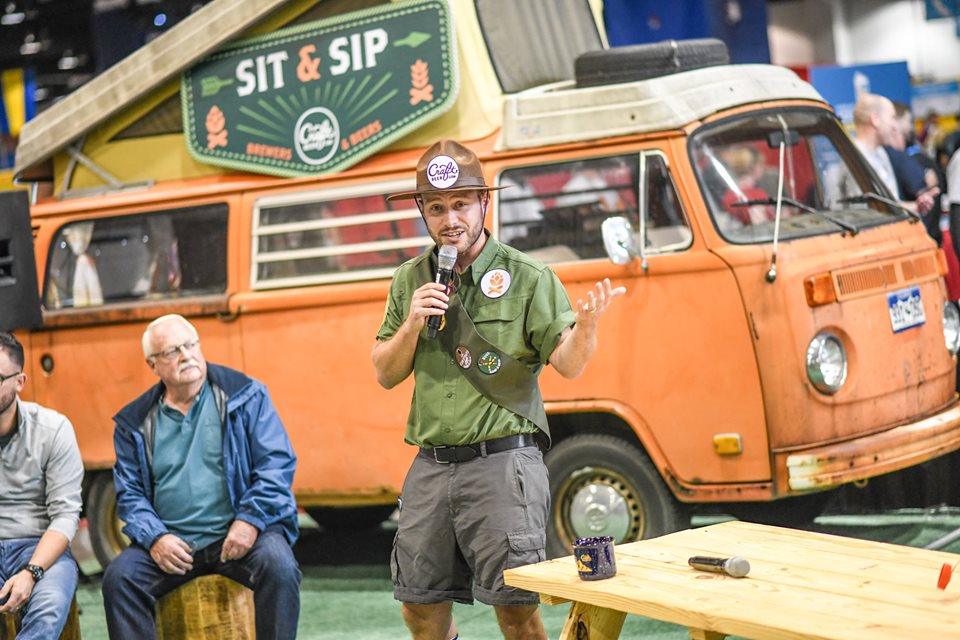 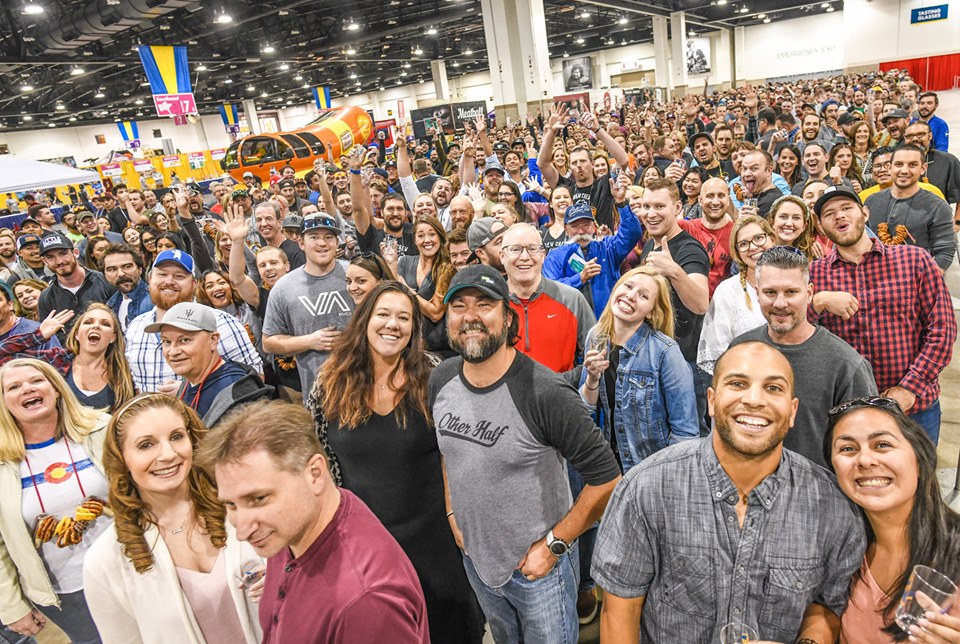 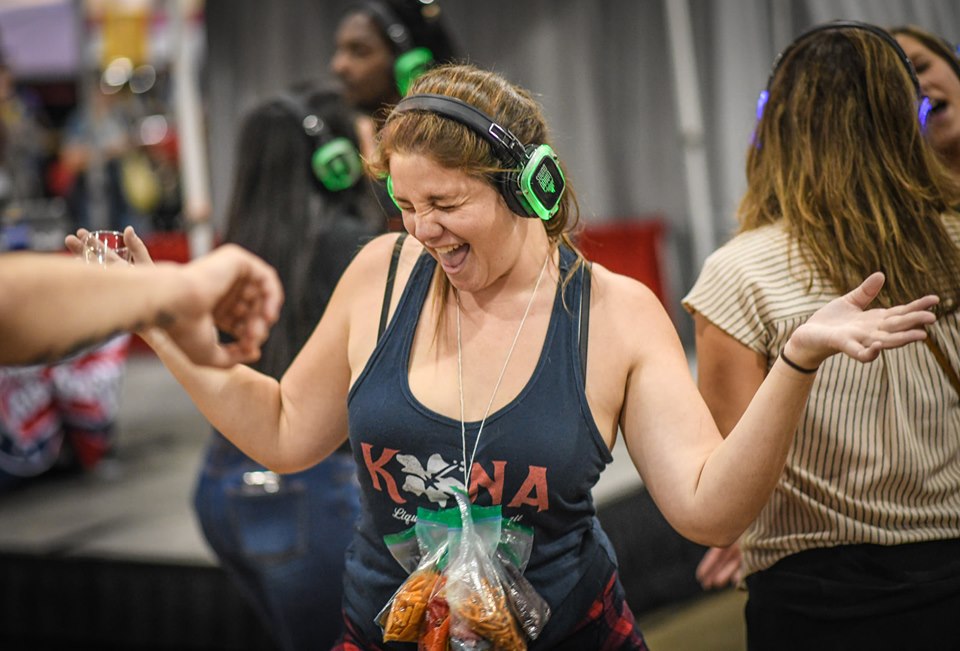 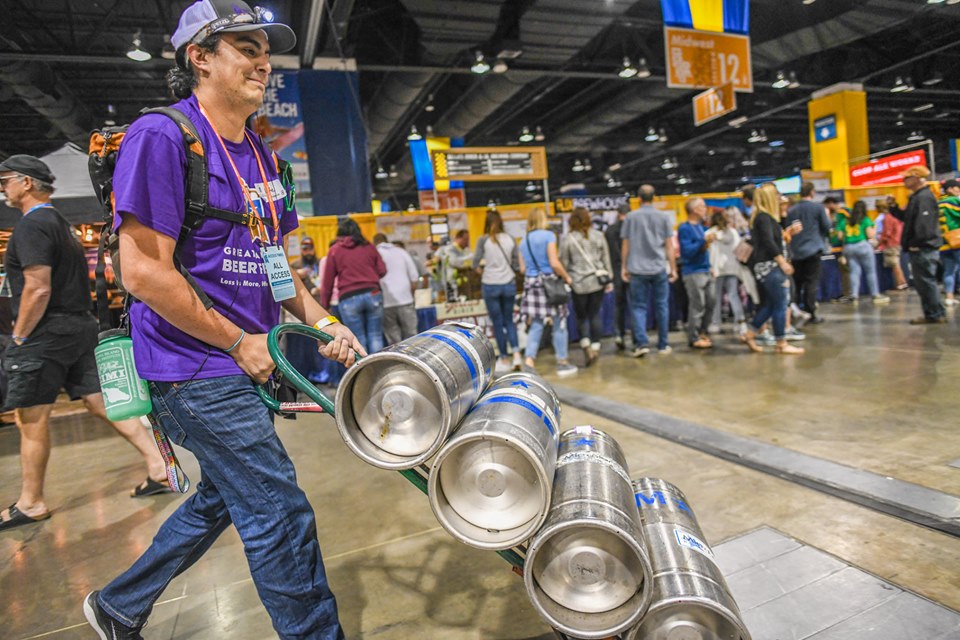 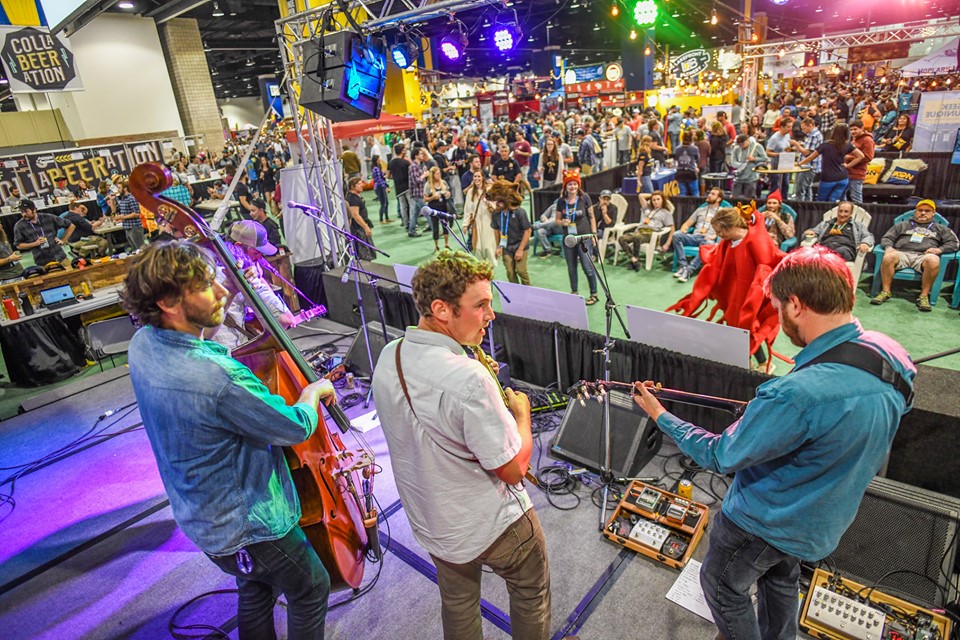