What do you like more than hanging out with your friends with a cold drink under the sun listening to great music? The answer is “nothing,” and we all know it! As the popular 30A Songwriters Festival has come to an end this year, we thought we’d clue you in on some more music festivals around the world coming up on the shores of beaches, islands, and even whitewater rivers.

From Key West to Gulf Shores, from the Carolina Coast to California’s Pacific vistas, these beach music festivals are the place to be.

Tuck Fest is a multi-day festival that celebrates the outdoor lifestyle at the U.S. National Whitewater Center. It has grown to become a major music festival on the Catawba River, some of the greatest whitewater rafting in the country. Shaky Graves, the Wood Brothers, Lettuce, Deer Tick and more take the stage.

The festival features a variety of outdoor competitions and musical acts with devoted fans from around the country.

SunFest is the state of Florida’s largest oceanfront music and art gathering.

4 days, 3 stages, 50 bands. SunFest has brought out artists like Widespread Panic, Blink 182, and G-Eazy in the past. Party with thousands where music meets the waterfront and the weather is always warm and perfect for this event.

Make your way down to the tip of Alabama’s shoreline for a star studded lineup that began small and is now one of the most anticipated events in the Southeast.

This year’s acts include Kendrick Lamar, The Chainsmokers, The Killers, Foster the People and tons more.

There’s a puppy kissing booth, a wedding chapel, beach volleyball to name a few highlights of the event. Get your margaritas ready.

The Key West Songwriters Festival – the largest festival of its kind in the world and is celebrating its 23rd year. The festival revolves around five days and nights where live music bliss introduces crowds to the faces, voices and stories behind the songs. Past line ups have included Maren Morris, Rhett Atkins, Old Dominion, Chris Young and so many more.

A star studded country event to rival anything in Nashville, this annual festival attracts tens of thousands for three days of great music in the hip town of Myrtle Beach. This year’s headliners are Luke Bryan, Toby Keith and Zac Brown Band, among dozens more.

This wildly popular country music coastal event grows larger every year, topping out at 23,000 in 2017.

Previous headliners include Carrie Underwood, Jason Aldean, Little Big Town and Blake Shelton. You can count on the top country artists plus up-and-coming acts to be in residence every year during the Gulf Coast Jam. 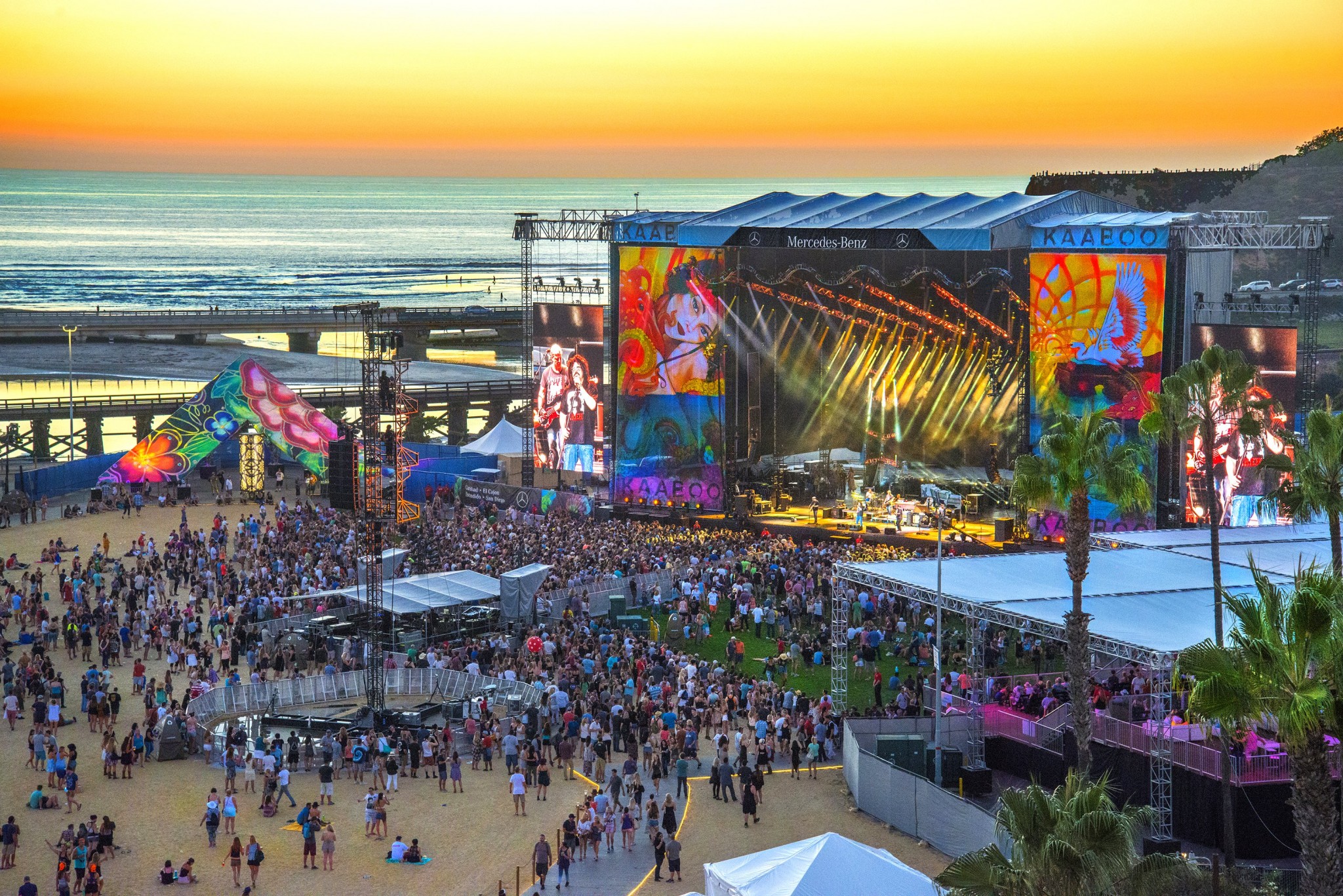 Created by music lovers for music lovers, the Kaaboo festival bills itself as “a curated 3-day sound voyage.”

Pulled straight from the movie Step Brothers and transformed into an actual event, The Original Catalina Wine Mixer is 3 days of live music, DJs, dancing, great food and drinks, and a special screening of Step Brothers, starring Will Ferrell and John C. Reilly, at the historic Avalon Theatre. There’s even a Step Brothers theme party and costume contest adding to the fun event.

Enjoy a summer getaway at Alys Beach, the premier luxury resort town on Florida's Gulf Coast. Alys Beach is a unique New Urbanist community that combines stunning architecture with the gracious character of courtyard living. Guests can tailor their vacation to include the ﬁnest culinary talents in the region, distinctive shopping choices, outdoor activities on an exclusive beach, winding nature trails, and a state of the art wellness center. The utmost in beauty and luxury awaits.
1,292,864FansLike
148,069FollowersFollow
23,453FollowersFollow
3,980SubscribersSubscribe