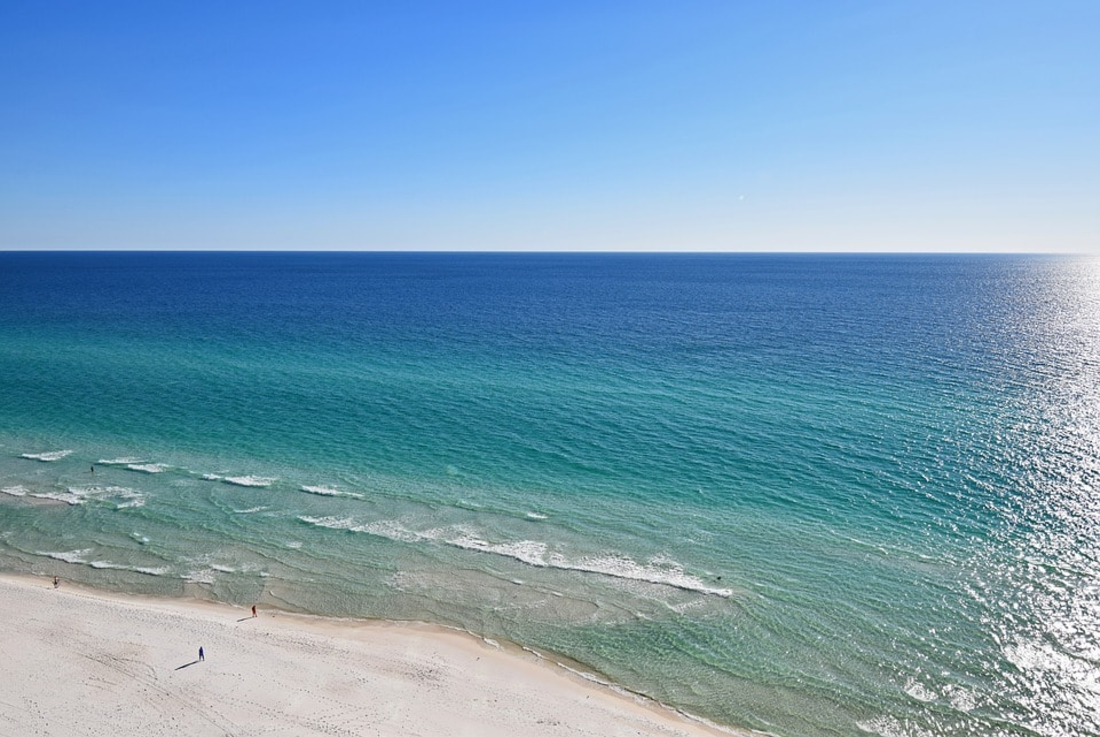 The Gulf of Mexico, located between Florida and Yucatan peninsulas, is a great place to vacation, live, and work. Without a doubt, the sugar-white sand beaches on the Alabama and Florida gulf coast are among the most beautiful on the planet. But it’s not just another waterway. It’s a diverse ecosystem with a long and interesting history.

Let’s look at some unique facts about this body of water.

1. It’s the Largest Gulf in the World and the Tenth Largest Body of Water on the Planet

The Gulf formed about 300 million years ago, and in all it encompasses 600,000 square miles.

Not only does it border five U.S. states – Texas, Louisiana, Mississippi, Alabama, and Florida– but the Gulf of Mexico also borders Cuba and part of Mexico. 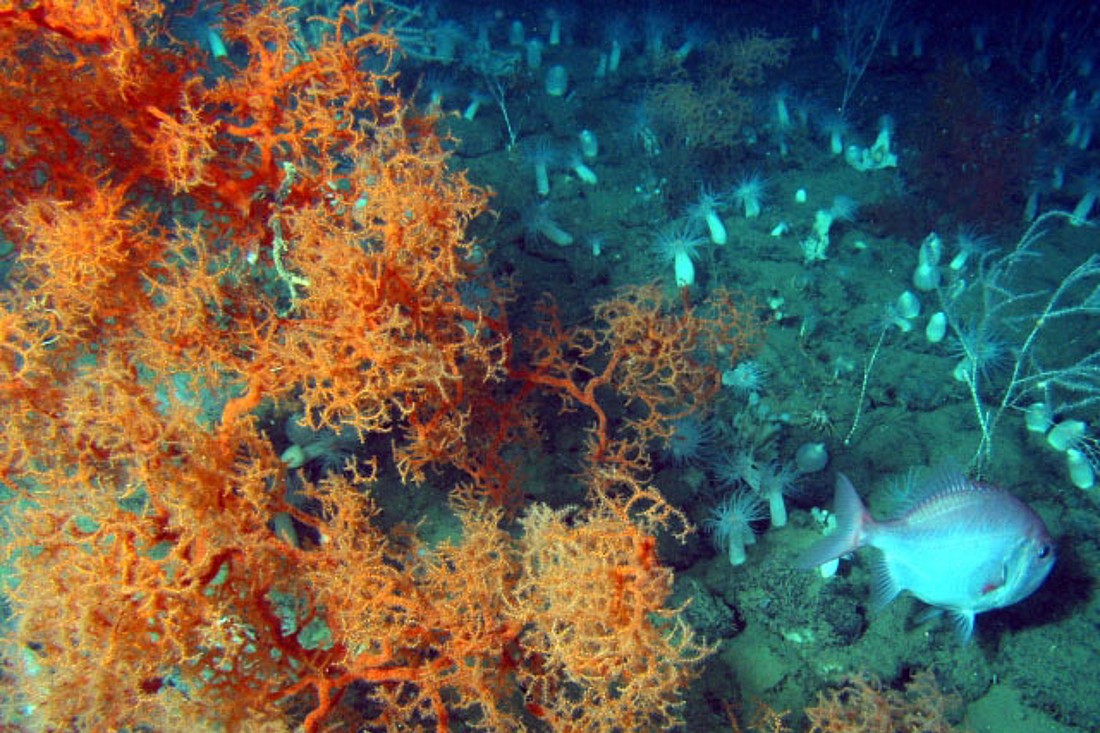 The black coral that lives in the Gulf has been found recently to be in the running for one of the oldest living things on earth. (Weird fact: not all black coral is black.)

The casual observer would need to watch the coral for many years – possibly hundreds – to notice any difference in its growth, however. The black coral is a notoriously slow grower, growing 2,000 times slower than human fingernails.

3. The Sharks Love It

At least 49 different species of sharks have been known to hang out in the gulf waters.

But the Gulf is also a habitat for other sea animals including dolphins, whales, sea turtles, and manatees.

An underwater brine pool off the coast of New Orleans, known as the Hot Tub of Despair, was found in the Gulf of Mexico in 2014. The lake gets its foreboding name because of how salty the water is and how most things don’t survive it. It’s four times as salty as the nearby seawater and is warmer as well.

It is so dense with salt that it does not mix with the surrounding water, just sits there as its own pool of despair in the middle of Gulf waters.

Animals that wander into the lake don’t come out alive. They die when they enter and are preserved by the high salt content, pickled in their tracks! Plenty of marine life lives on its borders but it’s a rare occurring killer lake for sure. 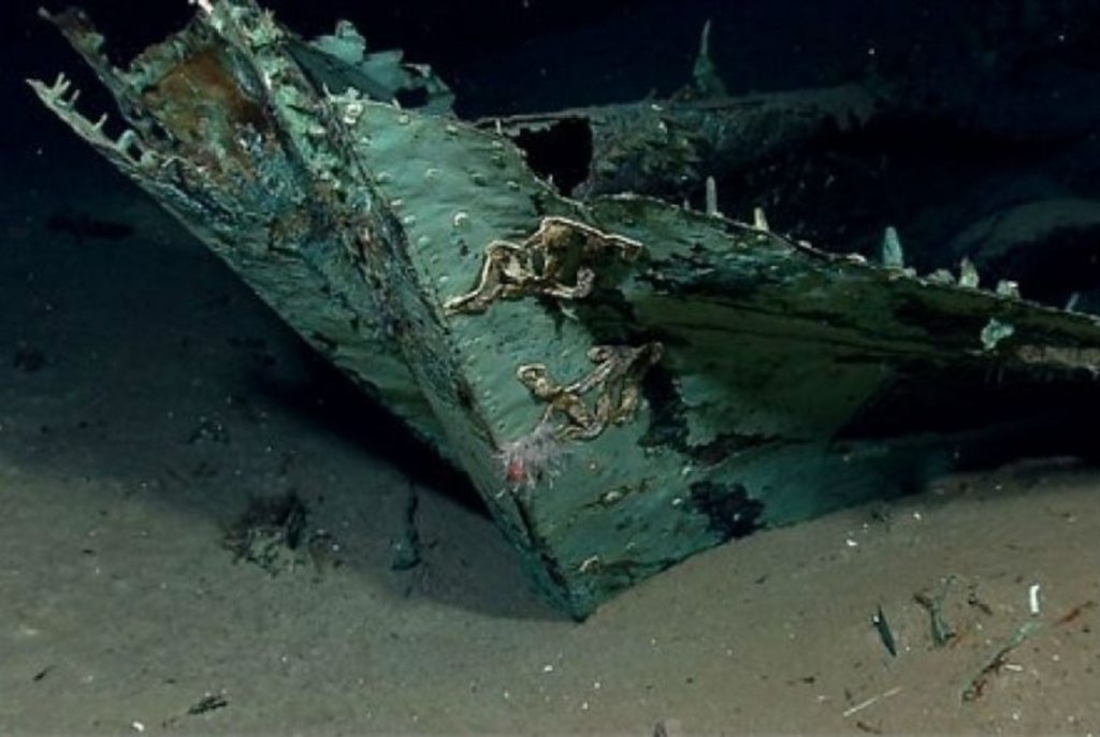 A well-preserved shipwreck is seen  in the Gulf of Mexico. Photo credit: NOAA Okeanos Explorer Program

The Gulf of Mexico is home to more than 750 known shipwrecks, ranging from modern wrecks all the way back to the 16th century.

It doesn’t hurt that a large part of the Gulf is right over the North American Continental Shelves, which means the water is fairly shallow. That’s great news when it comes to reaching those shipwrecks.

6. Some Areas Are Really, Really Deep

The average depth of the Gulf is roughly 5,200 feet, but other parts of the Gulf of Mexico are surprisingly deep. The Sigsbee Deep, 200 miles southeast of Brownsville, Texas, is estimated to be between 12,300 to 14,383 feet. Now that’s deep!

7. It Holds as Much Power as Beauty

The Gulf of Mexico is a rich reservoir of natural gas and oil. In 2011, the oil taken from the gulf made up 54 percent of U.S. oil. Natural gas wasn’t far behind, comprising 47 percent of the U.S. totals.

The first oil well was drilled in the Gulf in 1938. Since that time thousands of wells have followed. Currently, there are about 27,000 wells, both oil and gas, that have been drilled and abandoned in the Gulf.

We ❤ the beach and the Gulf here at 30A.com! You can always count on us for in-depth information on the area here or on Facebook and Instagram.