The Truth About Sea Turtles in South Walton - 30A 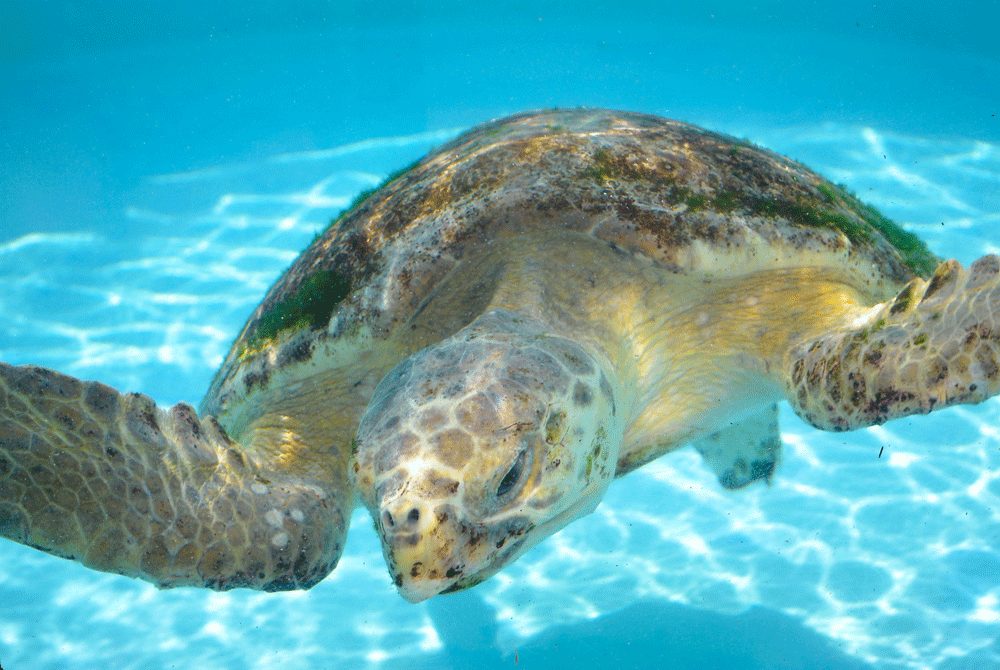 While thousands of beachgoers share the beaches of 30A with each other every year, many may not know they are also sharing the beach with endangered sea turtles.

For 20 years, Sharon Maxwell has looked out for these magnificent creatures. When she first arrived in the 30A area, people were keeping an eye on sea turtles in neighboring communities of Panama City and Destin, but no one really even knew if sea turtles were nesting here or not. They were.

In 2016, 57 nests were discovered. The year before that, 84. This includes three types of endangered sea turtles — the Leatherback, Kemp’s Ridley and Green — and the Loggerhead, a threatened species.

That’s an important job. Sea turtle populations have dwindled in large part due to human intrusion on the beach. 20 to 25 years after female sea turtles are born, when they are ready to lay eggs, they make their way back — sometimes from thousands of miles away — to an area close to where they hatched and first scuttled into the sea. The South Walton sea turtles born here may someday need to return.

“The only place the sea turtle can ever nest is on sandy beaches like where they were born,” Maxwell said.

“It’s very important that the hatchlings can walk from the nest all the way to the water. They are imprinting on the sand so they know where to come back to.”

Check out this video of the turtles hatching:

Maxwell and other volunteers work tirelessly to educate people about the importance of clearing the beaches at night, filling in any holes they have dug, and limiting use of lights on the beach, which can confuse turtles as they try to find the water.

Any intrusion on the sand places extra hurdles to the sea turtles getting back safely to the water.

Earlier this summer, Maxwell said, a turtle was trying to make her way back to the water after laying her eggs and just kept making the same circle, 500 feet in diameter, across the sand. “She just couldn’t find the water,” Maxwell said. “She just kept going towards the light.”

The path for the hatchlings is even more arduous than that of their mothers. Once they hatch from the nest and scuttle to the water, they have to fight their way off shore to the relative protection of a row of sargassum weed, dodging plenty of predators along the way. Human intervention on land just makes it less likely they will live to breeding age.

Maxwell tells people to fill in their holes and flatten any castles they build at the end of the day before they go in for the evening. Shutting off outdoor condo lights and avoiding using flashlights on the beach is also important.

“I know we’ve been saying our same spiel since 1995, ‘turn off the lights,’ ‘pick stuff up,” Maxwell said. “But it really makes a difference.”