7 Fish So Ugly Only Their Mothers Can Love Them – 30A 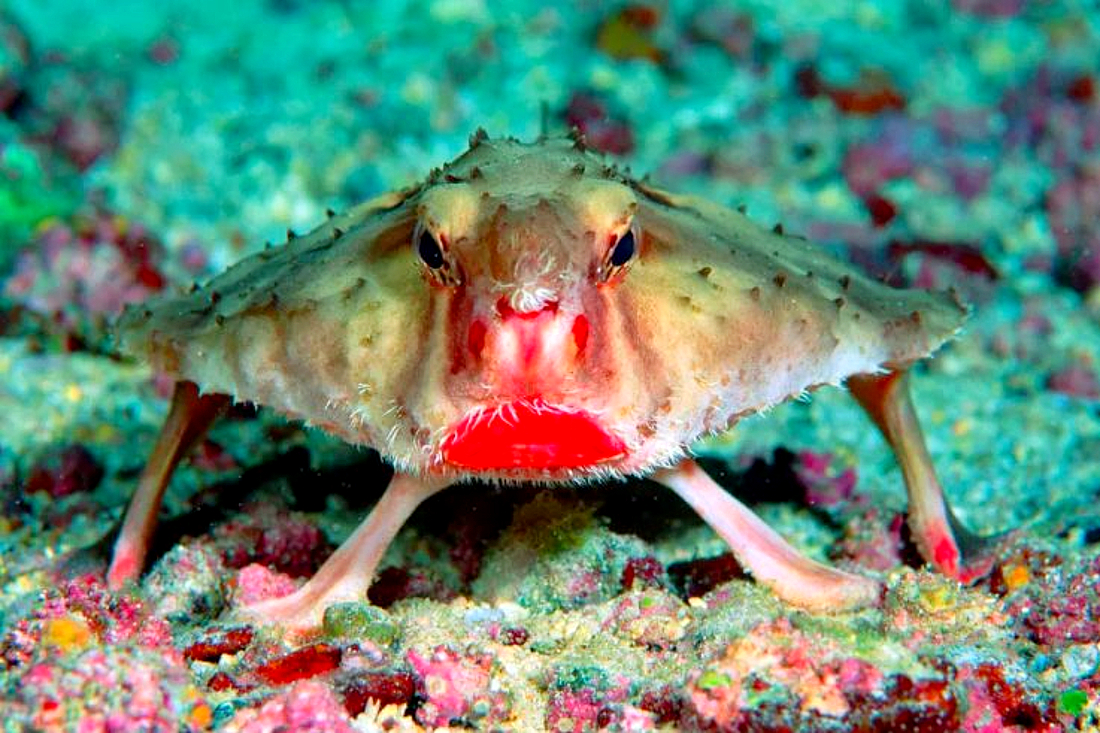 Not every fish can be as gorgeous as the parrotfish, clownfish, or emperor angelfish. These fish seem to be the exceptions when it comes to their appearance, rather than the norm. Many of the fish we find in the deep are downright hideous.

We went on a virtual fishing expedition to uncover the ugliest fish out there. Let’s just say these candidates will have to go fishing for a compliment because that’s the only way they’ll get one. 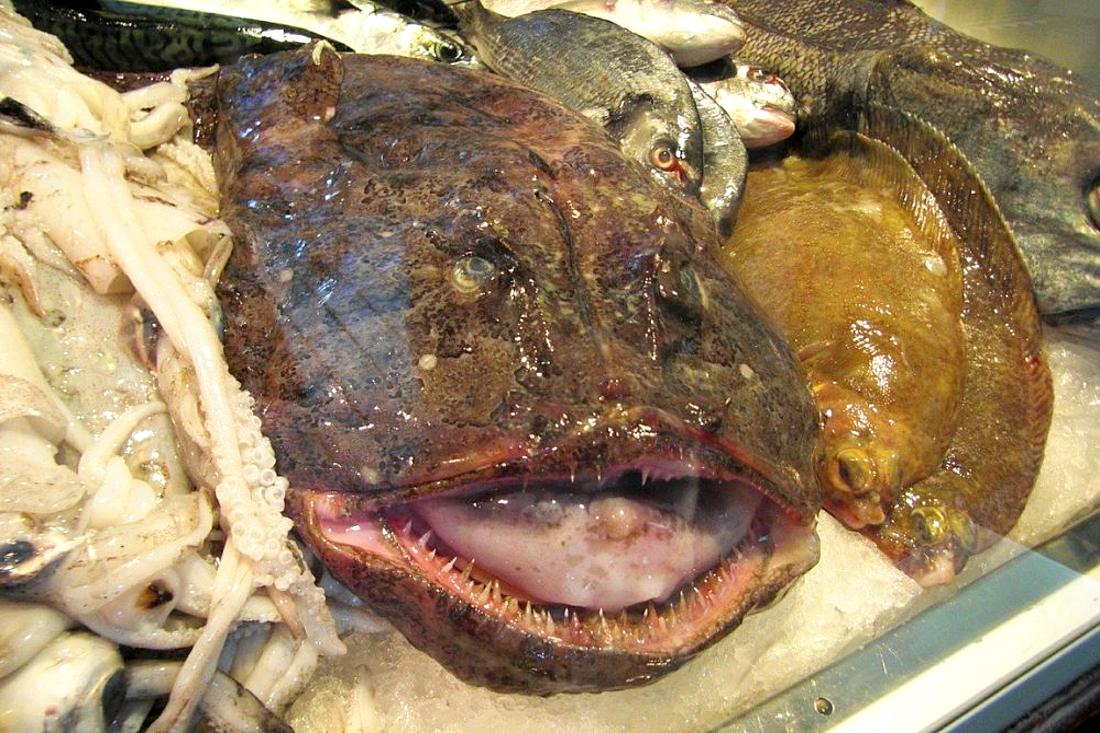 Some people will tell you monkfish are delicious. But if you’ve ever seen one, you might lose your appetite just looking at it.

Their mottled brown color is dull, and their pancake-like appearance doesn’t do them any favors. Technically a shark, this fish is what’s known as an ambush predator. You’ve got to feel bad for any hapless fish who is startled by this thing suddenly coming their way. 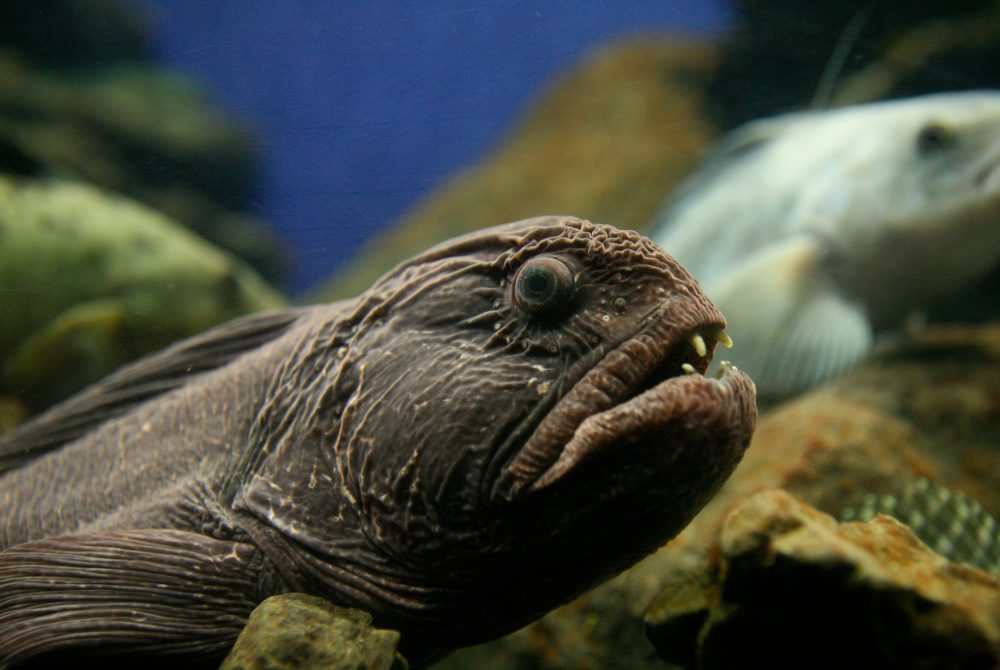 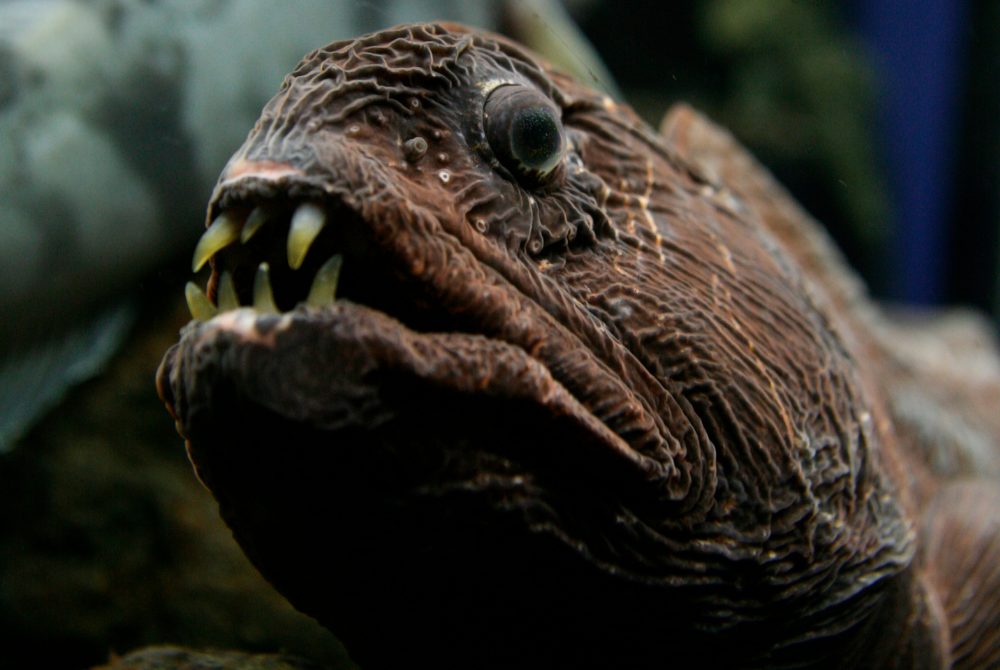 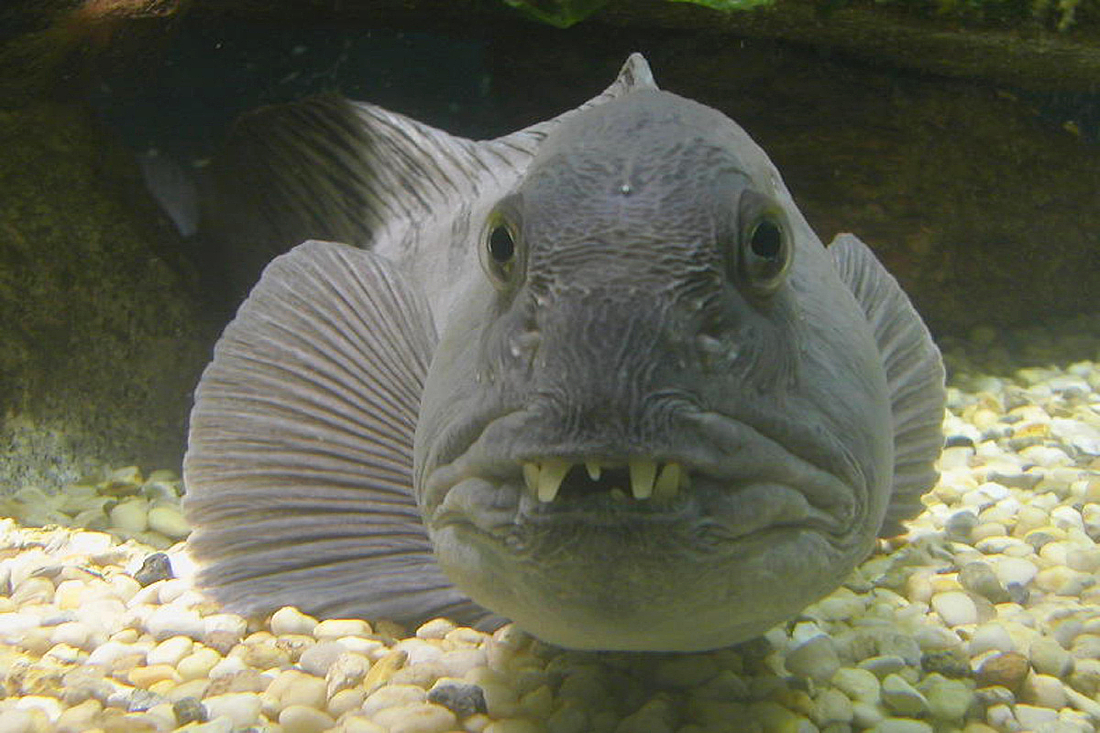 This unfortunate-looking fish’s teeth look like those fake redneck novelty teeth you can buy around Halloween. The rest of its appearance isn’t any better. With a fat head and oversize lips, it looks cartoonish at best.

The blobfish is hideously ugly or adorably ugly, depending upon which person you ask. Either way, it’s a polarizing fish because of its appearance.

Its face looks like it’s been melting in the sun, and this gelatinous glob of a fish has been voted the world’s ugliest animal before.

You won’t see it in the water, however, during your swims or scuba diving trips. It’s a deep-sea fish that can be found anywhere from 2,000 to 3,900 feet in the ocean.

This eel has an enormously-disproportionate mouth when compared to its tiny body. These eels can reach as long as 2.5 feet. The eel’s body makes it look like a dull-colored snake until you see the oversized, unpleasant-looking mouth.

This fish’s bright red, downturned lips make it look like a sad clown who used a heavy hand to apply lipstick. This permanent pouter can be found in the area of the Galapagos Islands and Peru. Its weird-shaped body, mustache, and beard all add up to one repulsive-looking fish. 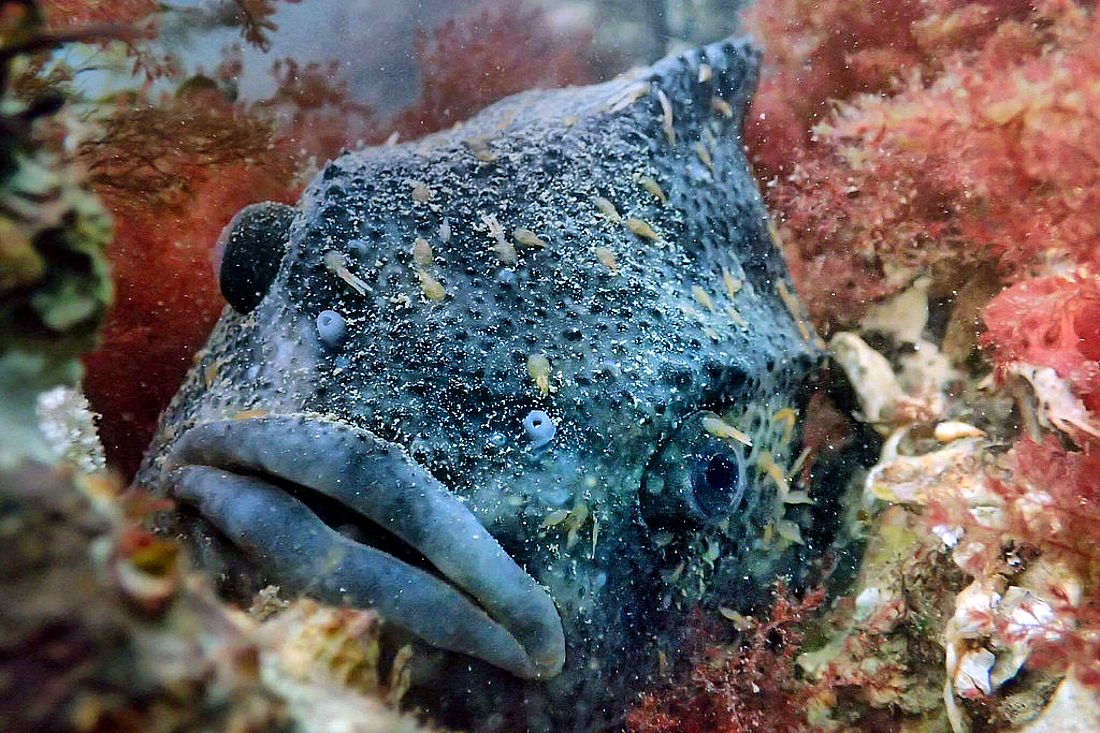 This fish is reminiscent of a blobfish. It’s plump and rather gooey-looking with oversized lips.

Adding to its peculiar appearance are its suction cups, which it uses to adhere to rocks.

Even though it makes this list of hideous fish, it’s sad to see that it’s a threatened species. It became threatened because its roe is highly sought after as a cheaper caviar alternative.

You won’t see this fish in the U.S. It’s only found in the regions of China, North Korea, South Korea, and Japan. This ugly fish with the bulbous head is a sequential hermaphrodite, which allows it to change genders. If it was born male, it can switch to female or vice versa. It is a close cousin of the Humphead Wrasse.

The ocean is a strange and mysterious place, filled with beautiful creatures, as well as ones that are not so blessed in the looks department. It takes all kinds of animals to make up a healthy ecosystem, though. Even these ugly fish play an essential role in our planet’s health, so we should embrace them for what they do bring to the table.