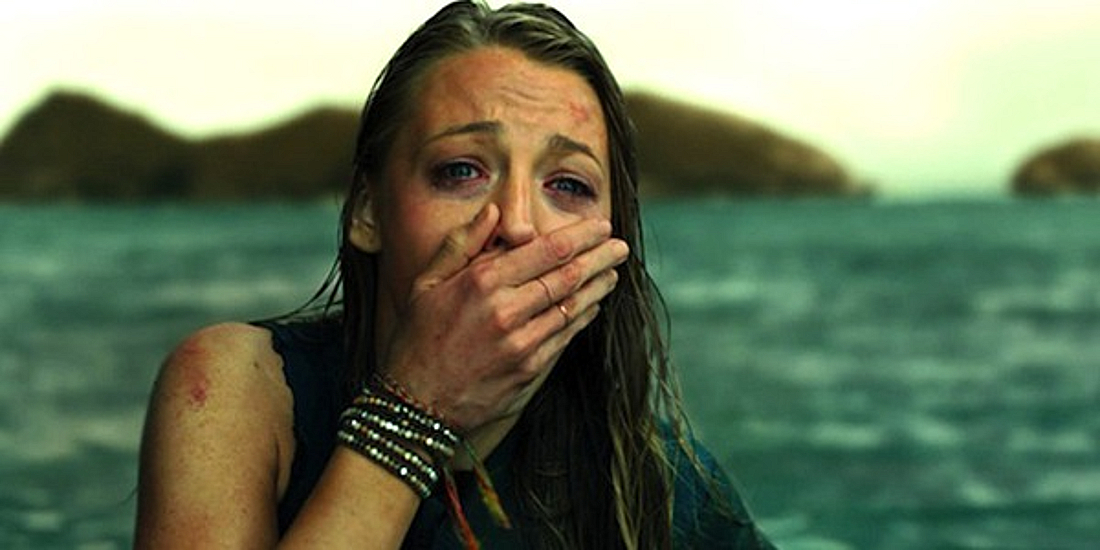 A still from The Shallows

Ever since Jaws burst onto movie screens in 1975, people have developed a fascination with sharks, leading to many misunderstandings about these creatures. While shark movies make the perfect thriller to watch while you’re in an air-conditioned theater holding a bucket of popcorn, they aren’t rooted in reality at all.

Most years, the number of fatal shark attacks worldwide is in the single digits – in 2019, two people were killed by sharks.

More people die each year while taking selfies than they do in shark attacks.

Your chance of dying in a fall, from the flu, or by a lightning strike are all higher than your chance of death by shark. While sharks’ role as a scary movie villain has been overplayed, the good they do for the ecosystem hasn’t been highlighted enough.

Now that we’ve set the record straight on this interesting creature, we’re the first to admit that shark movies, even if they are farfetched and not rooted in science, are a blast to watch. If you’re in the mood for some thrills, here are the ten best ones, in our opinion.

Jaws is the movie that kicked off the shark craze, and it’s still the gold standard. Everything about it is iconic, from the music to the movie posters. Directed by a young Steven Spielberg, the movie depicts the shark as the bad guy. Jaws author Peter Benchley felt so bad about demonizing them that he later became a shark activist.

Released in 2016, The Shallows stars Blake Lively as a surfer who gets trapped just offshore by a great white shark. Surprisingly suspenseful and with beautiful shots of the water, this movie is worthy of a high ranking. And it’s even more remarkable knowing that Blake Lively was pregnant when she made it.

Fans of the Meg book series by Steve Alten should love this film. It’s an unlikely premise – about a supposedly extinct megalodon shark being freed from the deepest trenches of the ocean.

This Mandy Moore and Claire Holt flick is a solid entry in the shark movie genre. These two sisters are in a shark tank when things go horribly awry. This movie was well-received enough to spawn a sequel, 47 Meters Down: Uncaged.

What do genetically-enhanced sharks, Alzheimer’s disease, and Samuel L. Jackson all have in common? They all have a role in this ridiculous shark movie. But for some reason, it all seems to work, and Deep Blue Sea is great fun. It spawned sequels, but the first is, by far, the best.

Sharknado makes Deep Blue Sea look like a masterpiece. This craptastic movie features sharks flying around in tornadoes, killing people. Inexplicably, there are eight Sharknado movies, but many people seem to enjoy the camp and humor they offer. Make sure to start with the first one because you wouldn’t want to miss any key plot elements. Just kidding, there are none.

By now, everyone should take Roy Scheider’s character in the Jaws franchise seriously when he tells them to get out of the water. But, apparently, some people are slow learners. Despite the fact that viewers know what to expect from this franchise, Jaws 2 is still a wonderful popcorn flick.

If you want to see something that’s based on a real story, check out Soul Surfer. This upbeat, faith-based movie tells the story of how surfer Bethany Hamilton recovered after a shark attack that cost her an arm.

This low-budget flick is loosely based on the disappearance and presumed deaths of a married couple who were stranded during a group scuba diving excursion in the Coral Sea.

In this movie, occupants of a capsized sailboat need to try to survive the attacks of a great white shark. Although it may feel like a work of fiction, The Reef is also based off a true story that happened in Australia.

Did we miss your favorite Shark movie? Let us know!

Now check out the Top 15 Surfer Movies of all Time!