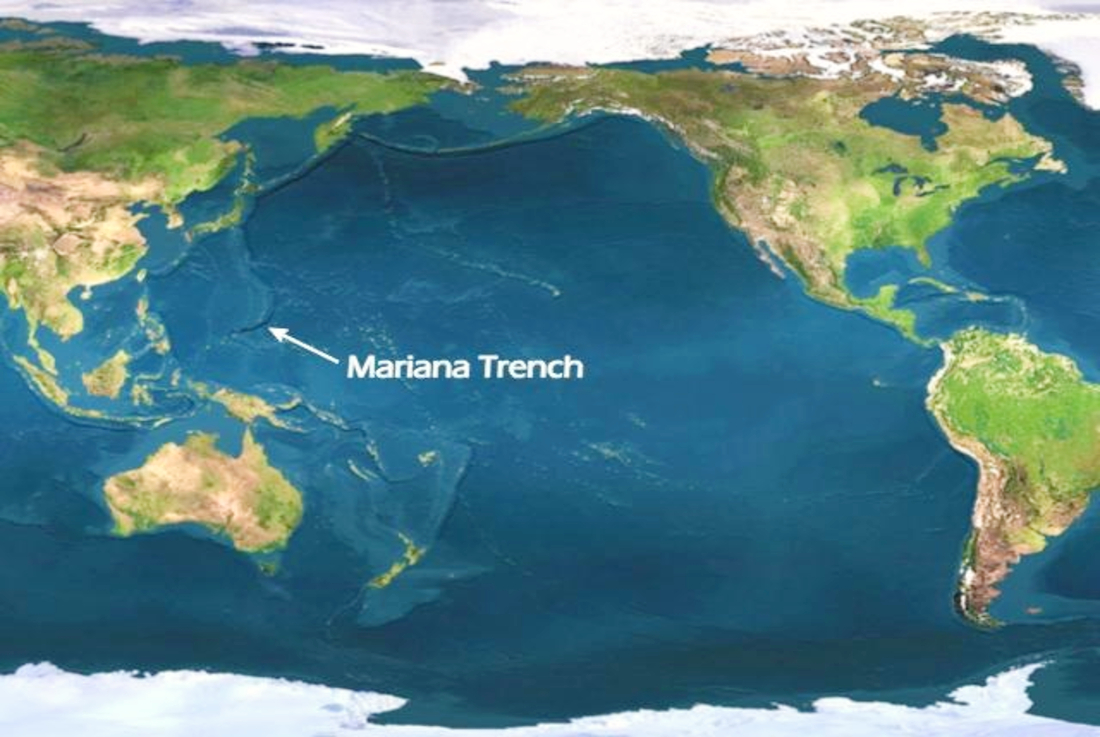 Every ocean is deep and mysterious in its own way. But compared to the Mariana Trench, some parts of the ocean look like the shallow end of a pool.

The Mariana Trench (sometimes called Marianas Trench), found in the western Pacific Ocean, is the deepest part located in any ocean. It’s a 1,580-mile crescent-shaped section in the crust of the Earth. The truly impressive part of the Mariana Trench has nothing to do with its length and everything to do with its depth. Although it hasn’t been well explored because of the challenges associated with going that deep, the trench goes at least 36,070 feet deep.

1. It’s deeper than the highest mountain is tall 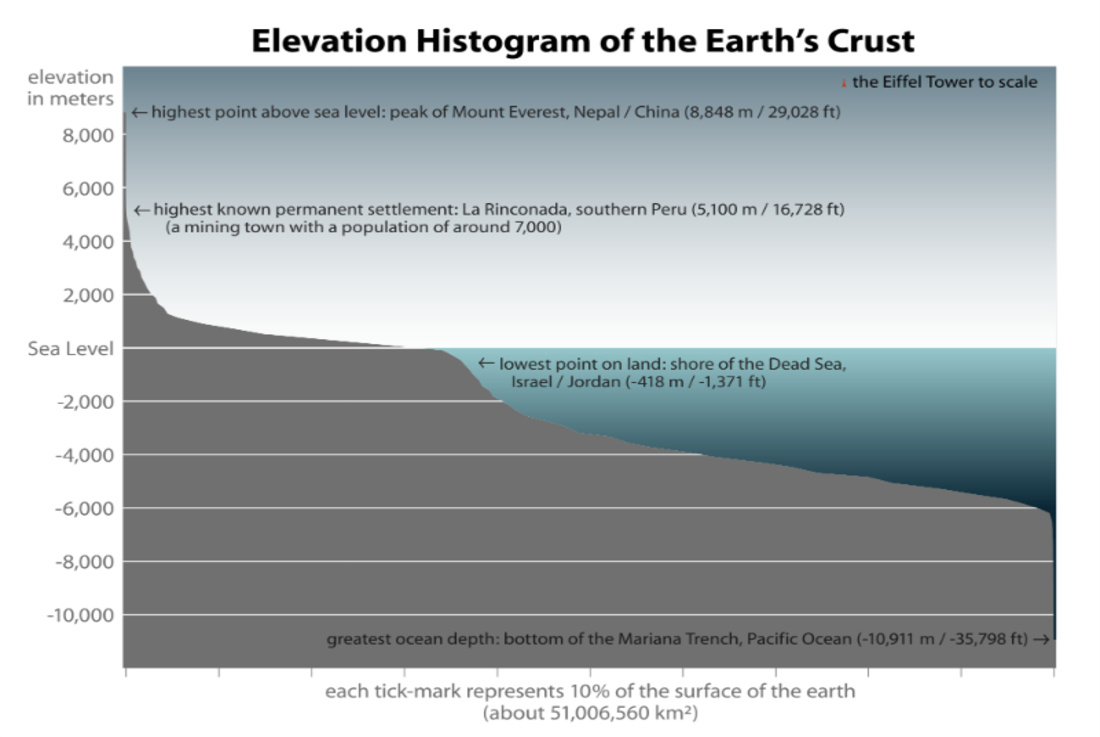 Everyone knows that Mount Everest is a massive challenge for mountain climbers everywhere because of its insane height and the weather conditions associated with it. But if Mount Everest were ever placed in the Mariana Trench, the peak of the mountain would still be more than one mile underwater.

2. There are a Lot of Birthday Candles to Blow Out

The trench is believed to be one of the most ancient seabeds on the planet at approximately 180 million years old.

3. Things Do Live There 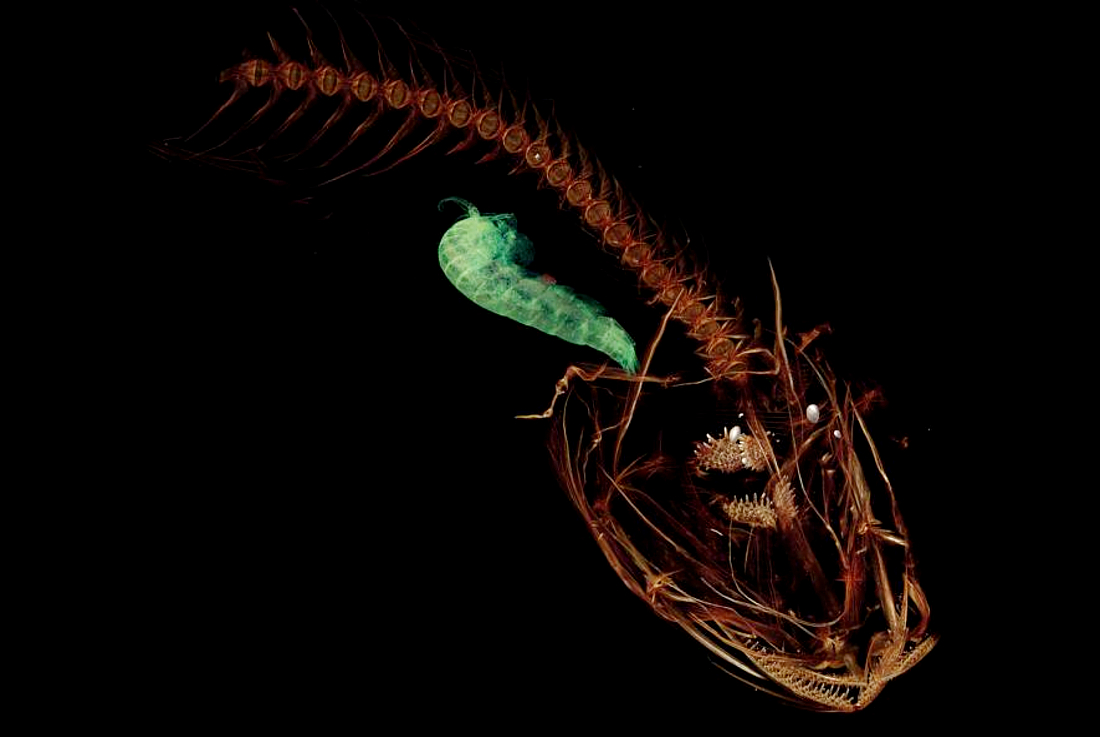 A CT scan of the Mariana snailfish. The green shape, a small crustacean, is seen in the snailfish’s stomach.Adam Summers/University of Washington

Despite the lack of light and the hostile, acidic conditions in the trench, a surprising number of organisms live there. There are more than 200 known microorganisms and small creatures that live there, including crustaceans and amphipods.

As more expeditions eventually explore the trench, it’s almost certain new species will be discovered there. A new type of snailfish was found in the trench.

4. When Was It Discovered?

The Mariana Trench was first pinpointed in 1875 during the undertaking of a global circumnavigation. It was found by utilizing sounding equipment on the HMS Challenger. It was named for the nearby Mariana Islands.

This undertaking – the Challenger expedition from 1872 to 1876 – was revolutionary in the field of oceanography. During that time the ship went almost 70,000 nautical miles, exploring and mapping as it traveled. During the trip, about 4,700 species were discovered.

5. The Challenger Deep is Deepest

6. Someone has Traveled to the Bottom 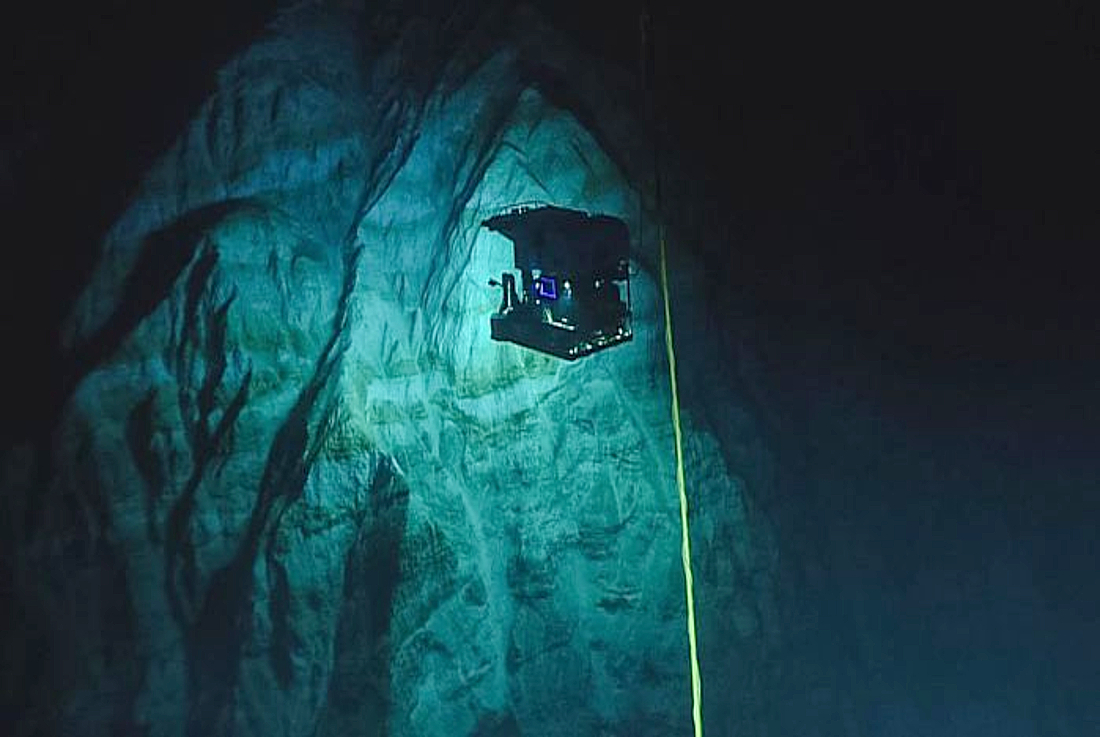 Scientist Jacques Piccard and U.S. Navy Lieutenant Don Walsh earned the distinction of being the first people to reach the Challenger Deep in a deep boat. It happened in 1960.

You might expect the waters of the Mariana Trench to be frigid since no sunlight can reach it. And you’d be right. The water there tends to range between 34 to 39 degrees Fahrenheit.

But what’s surprising is how hot the water can get, too. There are hydrothermal vents throughout the trench. The water that comes out of those vents would be enough to scald anyone at 700 degrees Fahrenheit – but don’t worry, anyone not in a hardy vessel would be instantaneously crushed by the tremendous pressure first.

The water that comes out also is responsible for releasing a lot of minerals that sustain the lifeforms that are located down there.

James Cameron, the famed director, manned an expedition to the bottom of the Mariana Trench in 2012. While there, he took pictures – the first snapshots ever in the Challenger Deep.

To reach his goal, Cameron had a 24-foot submersible designed that had a window which was 9 and a half inches thick to withstand the enormous pressure of the deep.

His trip was the first manned expedition to the trench since 1960.

9. The Trench Has Fueled Much Fiction, Too

The trench’s mystery and allure has spawned some fictional accounts of what could be going on down there. One such tale was the book, “Meg,” by New York Times bestselling author Steve Alten.

In the book, the hero of the story, Jonas Taylor, is exploring the trench when he comes across a supposedly long-extinct predator, the Carcharodon megalodon. The megalodon was a 20-ton beast who could take down a T-Rex with ease.

President George W. Bush signed the act naming the trench as a National Monument in 2009.