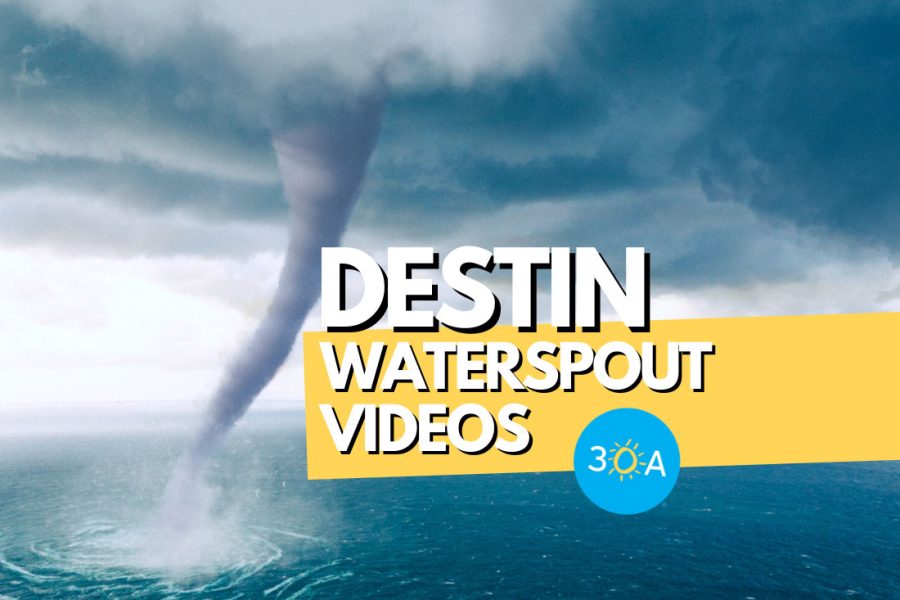 Locals and tourists were treated to a rare sight when a massive waterspout formed offshore near Henderson Beach State Park in Destin, Florida, on Tuesday morning. The storm seemed to be moving parallel to the coast just south of Miramar Beach in the Gulf of Mexico. There were no reports of any damage to boats or buildings in the area, and no one has reported any injuries.

A fairweather waterspout is a tornado-like column of whirling air and mist that forms over water.

Contrary to popular belief, Waterspouts don’t stir up any water. They tend to be weaker than tornadoes.

Posted by DestinFlorida.com on Tuesday, 16 August 2022

Remarkable scene at Destin early this morning… Video from @boo_freeman

Twitter was also abuzz after the footage of the Destin waterspout went viral.

Here are a few videos captured by locals:

Here’s a video of the large waterspout south of Destin/Henderson Beach! This was sent in courtesy of Jonathan Day. Thanks Jonathan! pic.twitter.com/dzCJm2WxFq