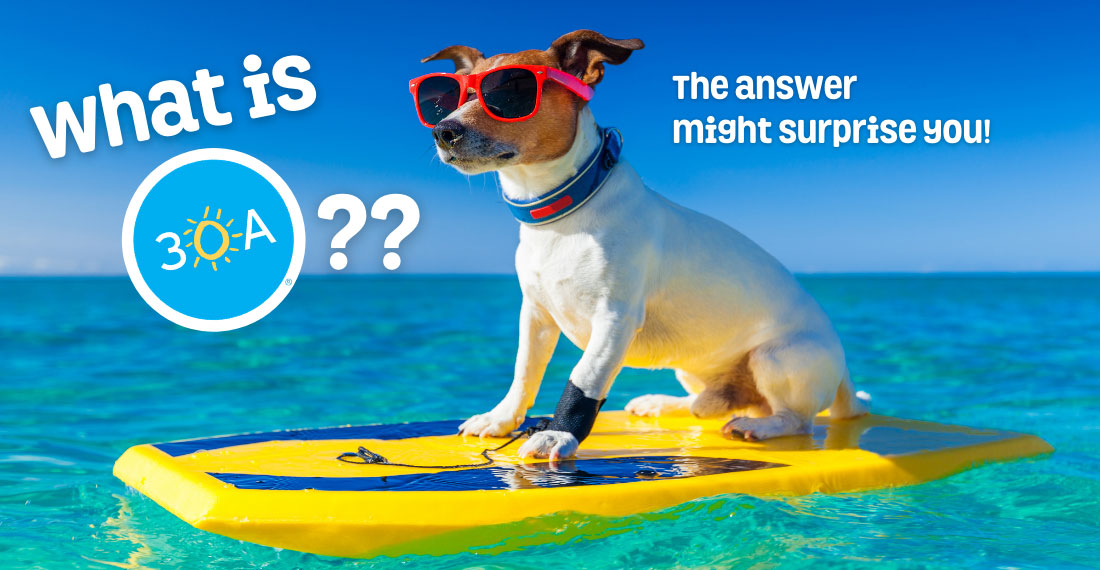 We get asked that question a lot. In fact, we’re always surprised by how many of our 1.5 million social media fans don’t know anything at all about the scenic two-lane roads that hug the beach along Florida’s Gulf Coast.

See? Even many locals don’t know the whole story.

Of course, there are roads named “30-A” all over the world (sometimes with a hyphen; sometimes without), including a national highway in India, a 35-mile drive in New York State, and Route 30A in Vermont.

But did you know there are at least four roads named 30-A right here in Florida?

These roads once served as “alternate routes” (hence the “A”) to Old Florida State Road 30. 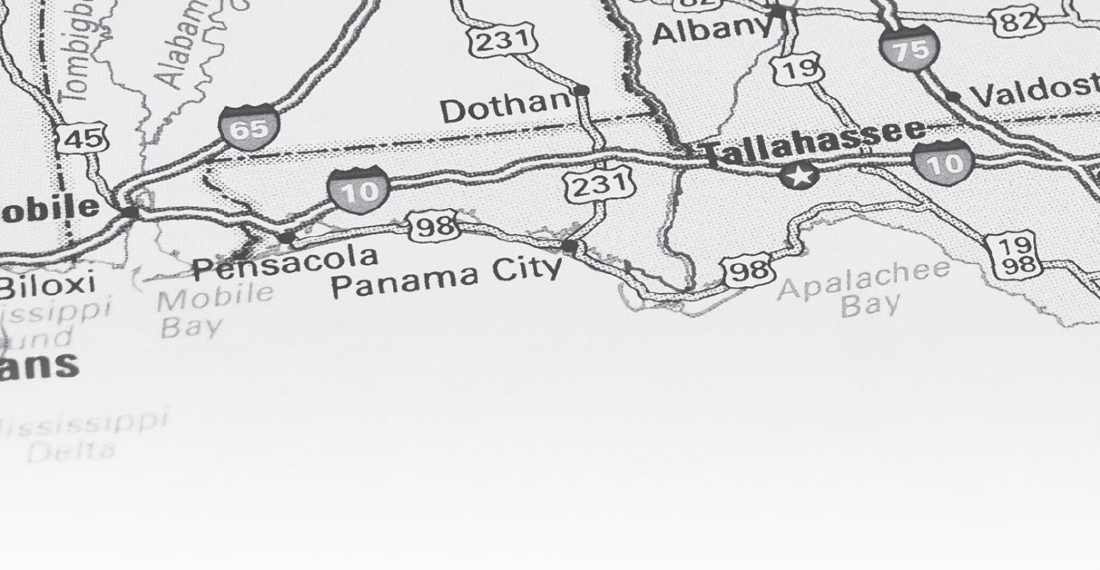 Old Florida State Road 30 (SR 30) once originated at the Alabama state line and meandered 283 miles east across the panhandle, stopping shy of Perry, past Florida’s “Big Bend.” In the late 1970s, Florida’s Department of Transportation returned maintenance responsibilities of various state roads back to the counties. When that happened, many State Road designations simply disappeared from maps forever.

Old State Road 30 is mostly hidden these days, in effect paved over by what we now know as U.S. Highway 98. In Bay County, Florida, old SR 30 is referred to as Front Beach Road, connecting the communities of Hollywood Beach, Laguna Beach, and Panama City Beach, while State Road 30-A is actually the same thing today as Panama City Beach Parkway.

In Franklin and Gulf counties, the road known as 30-A follows the shore along Bay San Blas, Indian Lagoon, and St. Vincent Sound. Those in-the-know will be quick to note that one of their favorite restaurants can be found here along 30-A: Indian Pass Raw Bar. You can even enjoy an ice-cold 30A beer there!

In Walton County, CR 30-A starts in the west near Topsail Hill Preserve State Park, dipping southeast and passing through Blue Mountain Beach, Grayton Beach, and Seaside, before rejoining old SR 30 some 19-miles away in Inlet Beach.

On April 9, 2008, the State of Florida officially designated this particular stretch of road a Scenic Highway.

Special places invoke special emotions. A stunningly gorgeous but sparsely populated region in South America inspired the now-famous Patagonia® brand. Founded in 1938 along the banks of Columbia River, Columbia® still calls Washington County, Oregon home today. We don’t think of 30A as disconnected miles of soulless asphalt. 30A is a celebration of small-town beach life, the kind that’s been enjoyed by families for decades, all along the Gulf Coast. 30A is a lifestyle. It’s a mindset. 30A is the decision to take the “alternate route” – to favor a slower, more deliberate, and happier way of living. We hope you’ll join us for the ride.