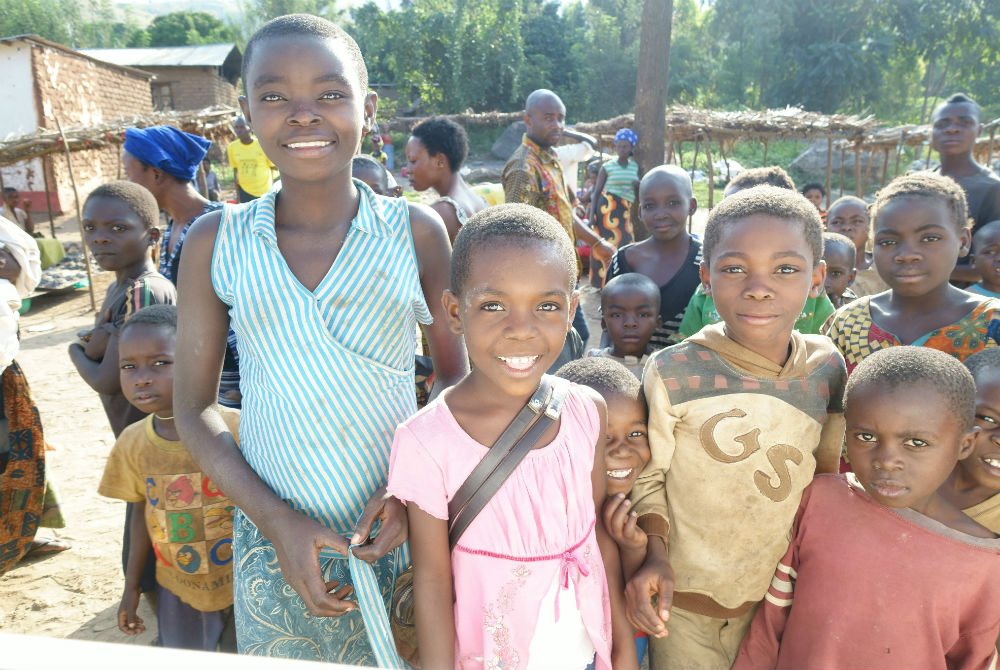 Amavida Coffee is hosting the second annual Winter Solstice Run in partnership with the non-profit On The Ground.

The run will raise money for On The Ground’s Project Congo, which promotes gender equality in farming communities in the Eastern Democratic Republic of Congo. Over 40 runners joined the 2014 Winter Solstice Run, and organizers expect even greater participation this year.

The all-day ultra-run starts at sunrise and continues 40 miles along the beaches, through Florida state forest and around the many lakes of South Walton until sunset.

While all runners commit to fundraising for Project Congo, they can choose to tackle the entire 40 miles, a 20-mile half run or form a team and run the distance as a relay.

Runner registration has begun for this year’s run, which is scheduled to take place on Saturday, December 19.

Check out this 30A Radio interview with Lynyrd Skynyrd bassist Johnny Colt who is participating in the run. 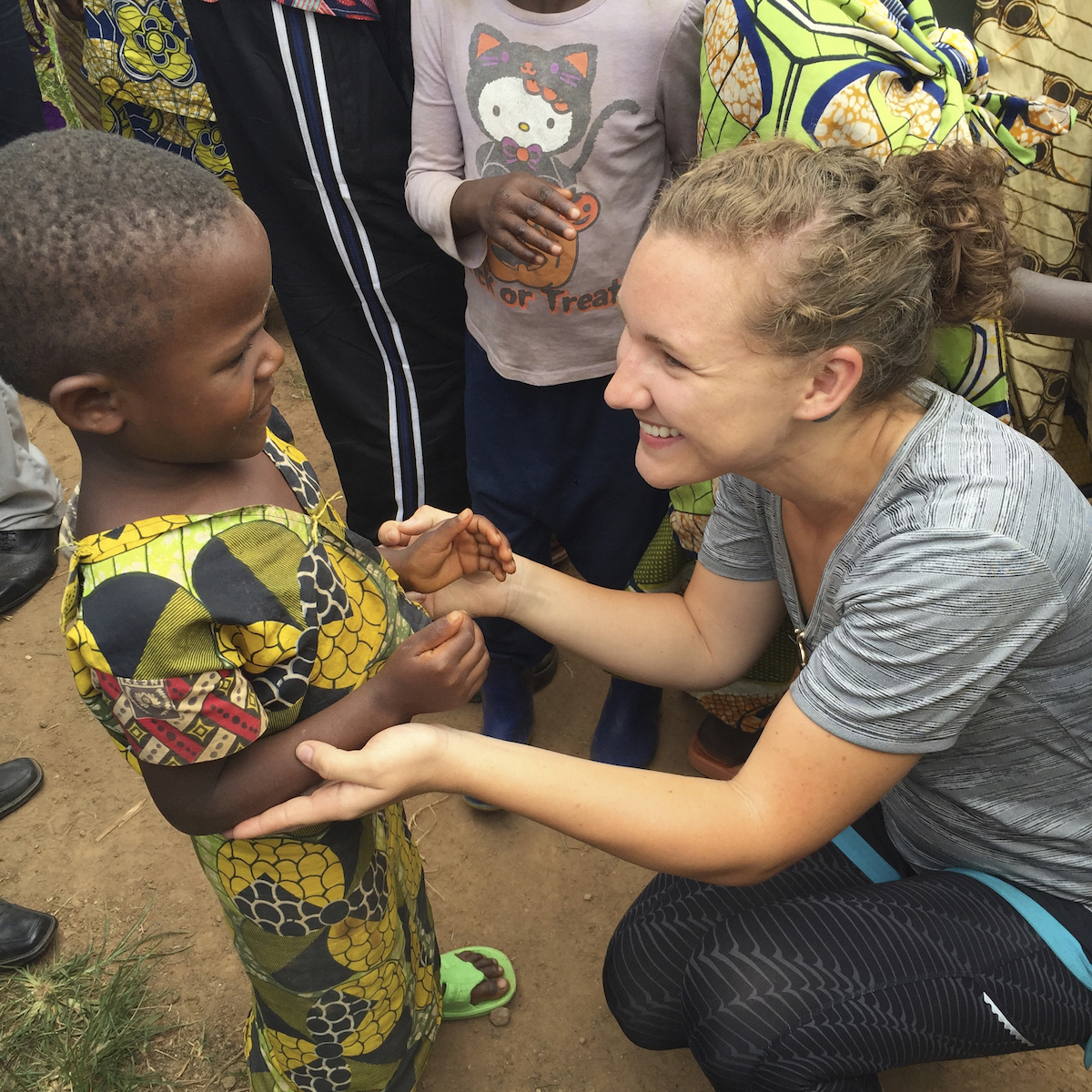 Who: Amavida Coffee, On The Ground and amazing athletes who care about making a difference for the women of the DRC.

What: A sunrise to sunset, 40-mile ultra-marathon across Florida’s scenic Highway 30A to raise money for gender equality in the Democratic Republic of Congo.

Why: The Winter Solstice Run’s purpose is to raise awareness and funds for OTG’s Project Congo. Participating runners are asked to raise $1,000 each with at least a personal commitment of $100.