Chanticleer Eatery: A Locals’ Secret - 30A 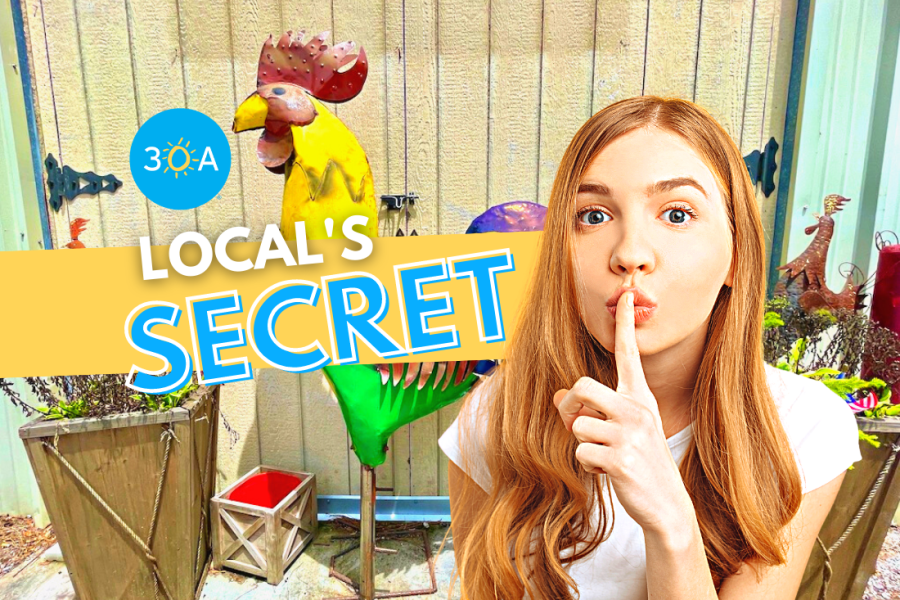 In a picturesque beach town that draws crowds of tourists practically year-round, this beloved lunch spot requires no reservations.

One of the first things you’ll notice when you walk into Chanticleer Eatery is that it’s decorated with quite a lot of roosters.

Chanticleer, after all, is the name given to roosters in fairy tales and a nod to one of Geoffrey Chaucer’s Canterbury Tales.

The restaurant is tucked away in Grayton Beach, Florida, along Scenic Highway 30A, and is something of a local’s secret. 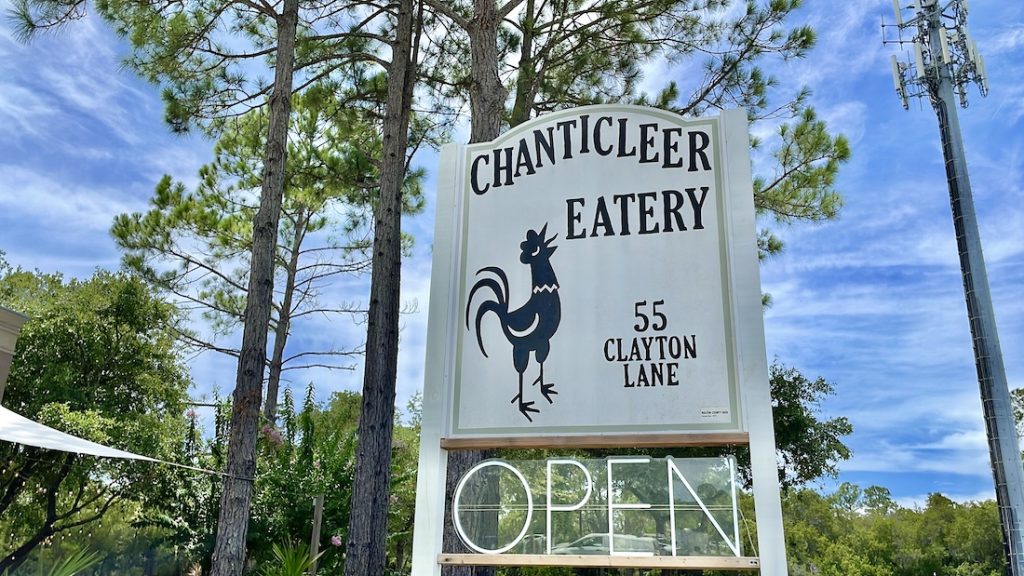 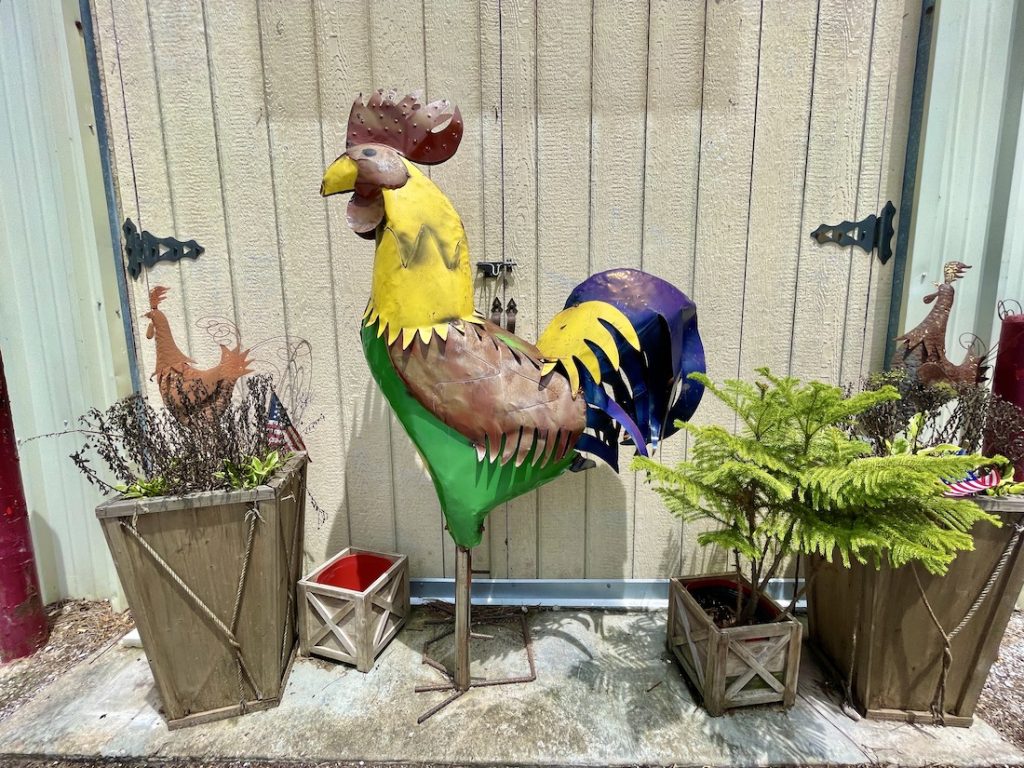 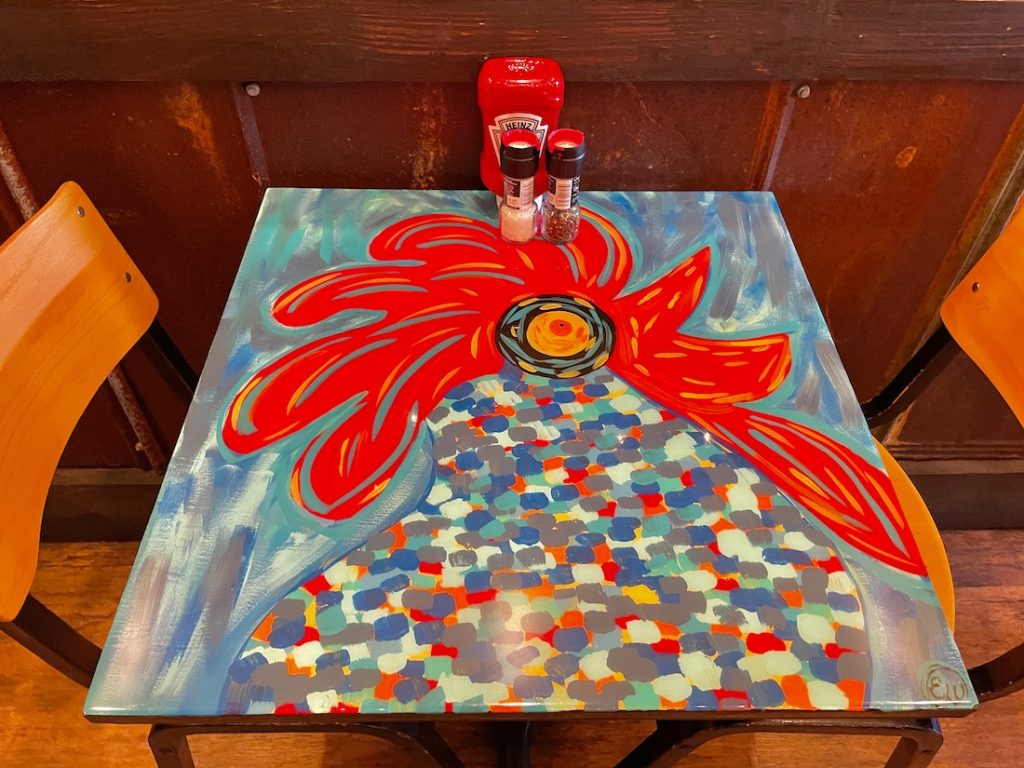 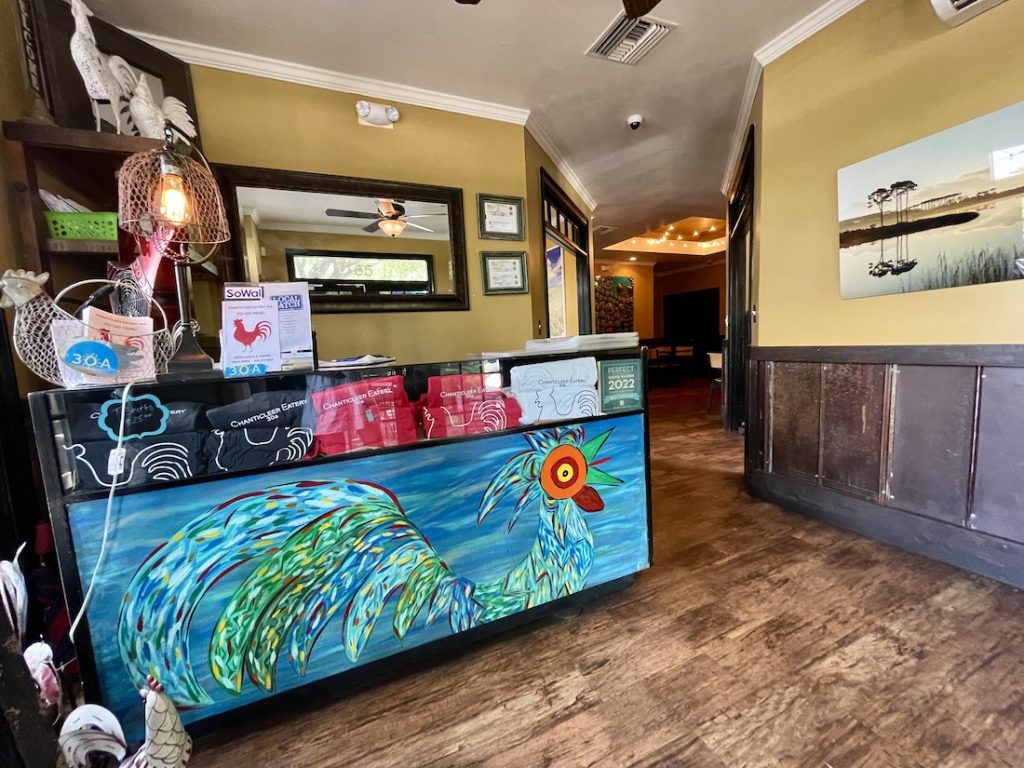 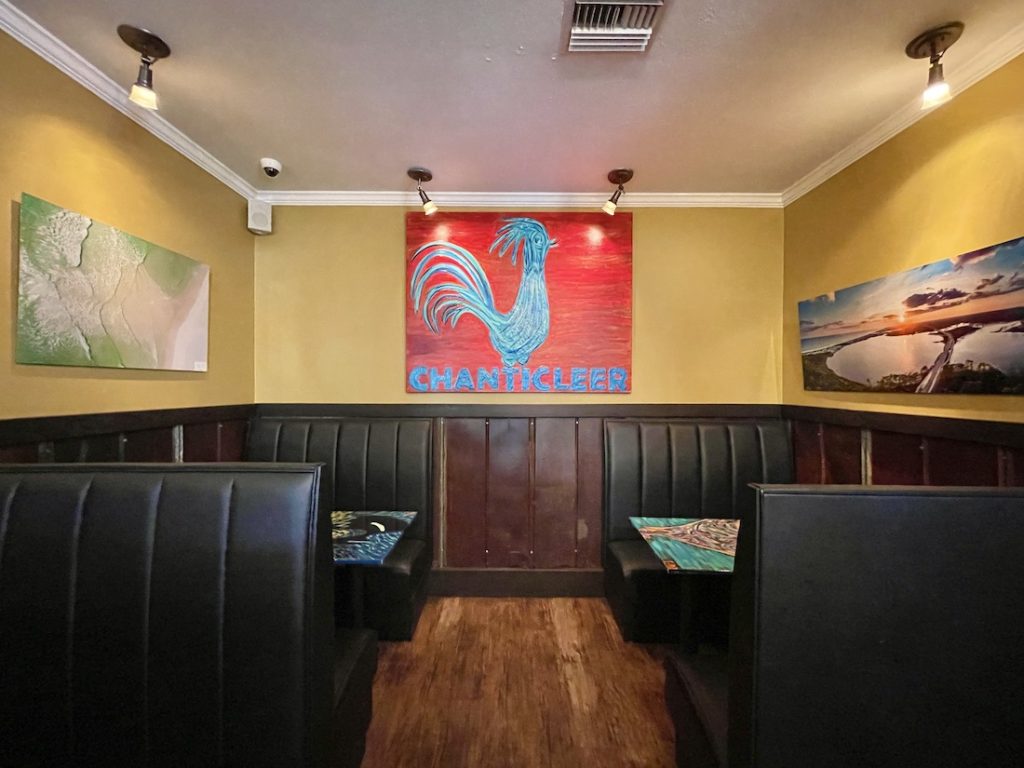 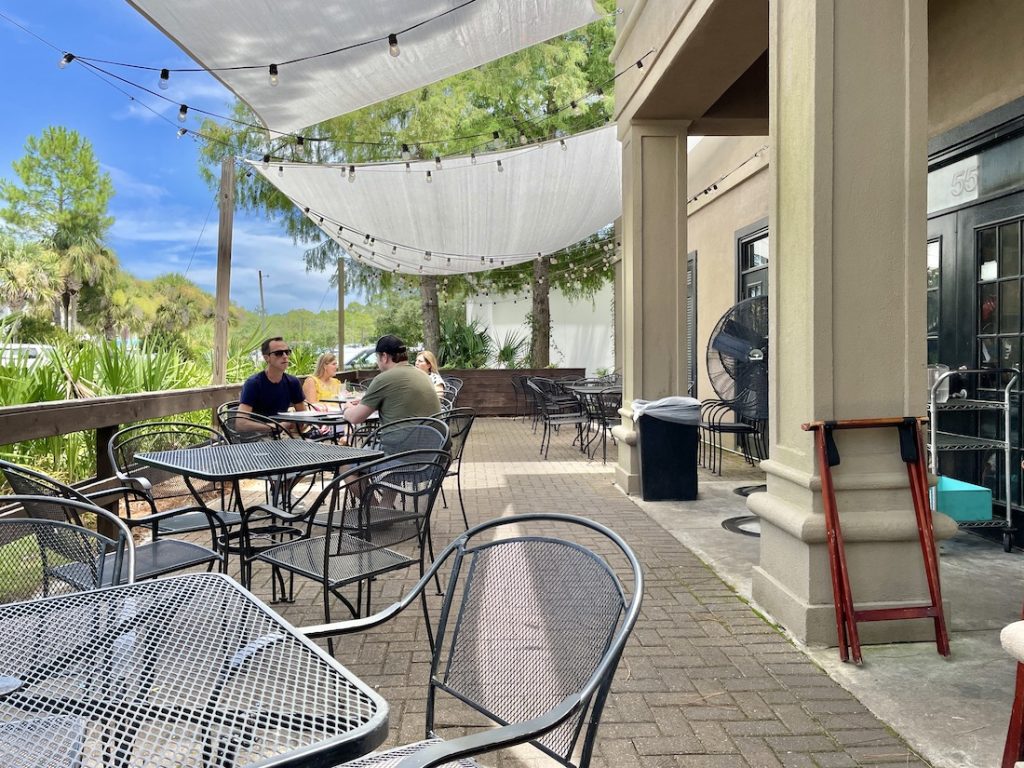 Chanticleer is owned by longtime college friends Adam Yellin and Jimmy Hasser, who also own Local Catch Bar & Grill in Santa Rosa Beach. The pair took over Chanticleer at the end of 2021 from Sandro and Emily Wever, the husband-and-wife team who first opened the restaurant in 2012.

From the beginning, Chanticleer has delivered high-quality food, from the scratch-made bread made in-house daily to the delectable desserts.

From the get-go, Yellin and Hasser knew they wanted to preserve what the locals already loved about Chanticleer.

“When we took this restaurant over, it was already established and successful, so we wanted to stick with what had been working and add our own twist to it,” Hasser said. Yellin added that their goal was to simplify and streamline the menu, and add more seafood dishes given their affinity for coastal cuisine. “Over the years, we’ve heard great things about Chanticleer and how the locals really loved what they were doing and how they were doing it, so taking it over was a no-brainer,” Hasser said. 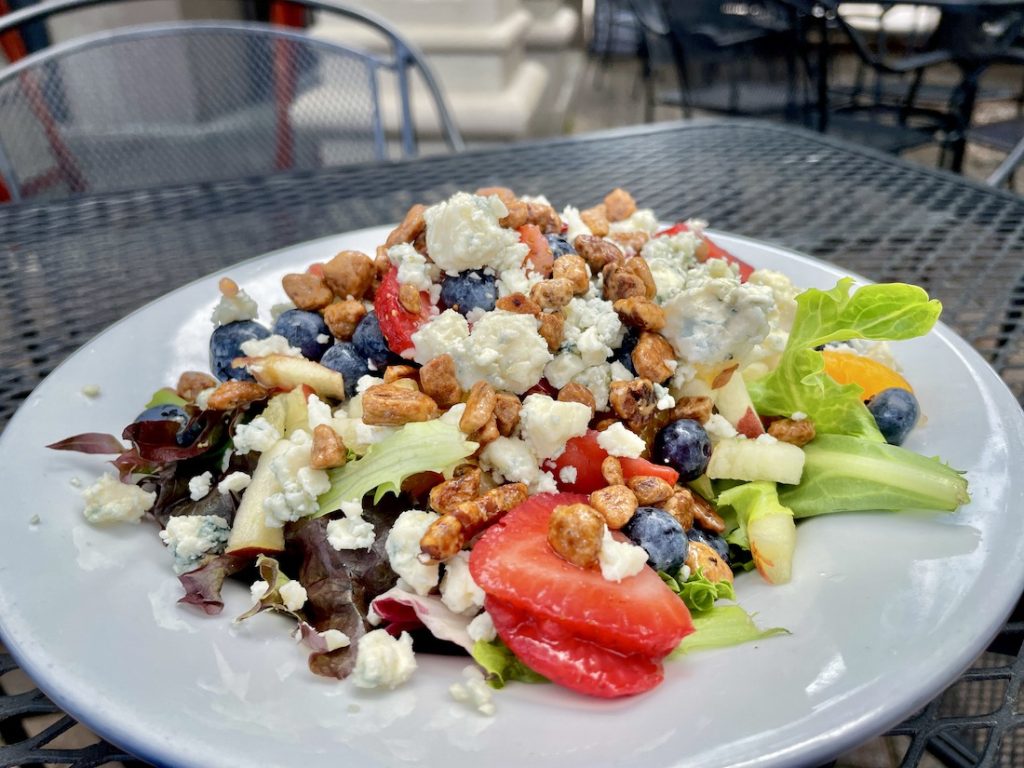 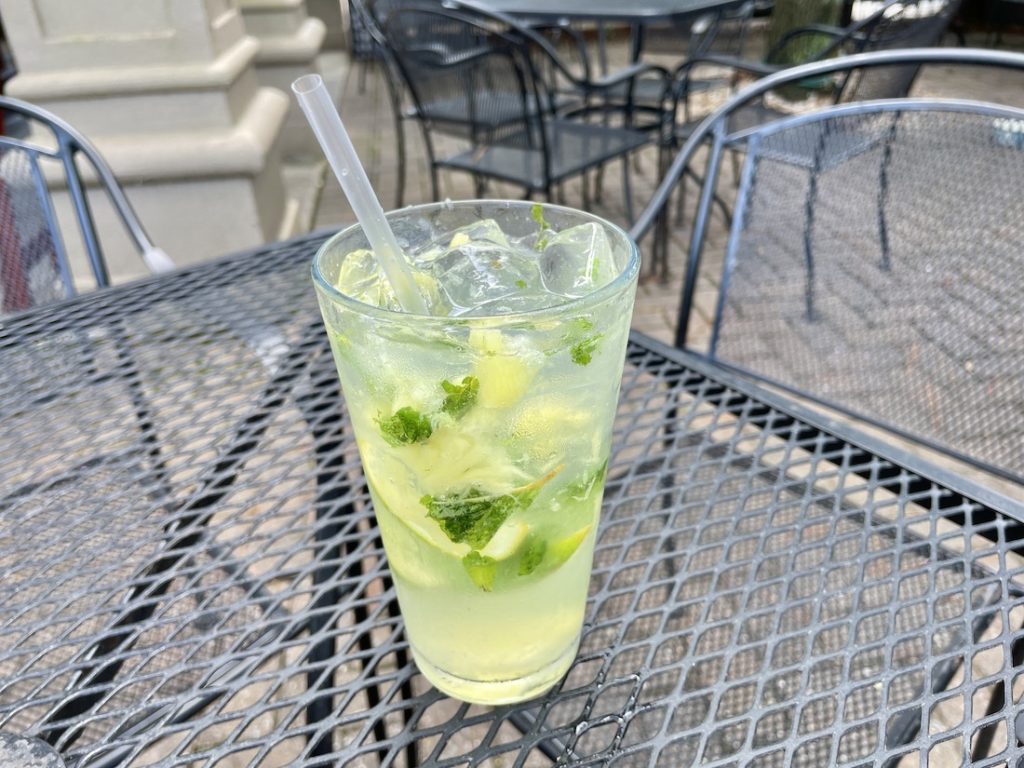 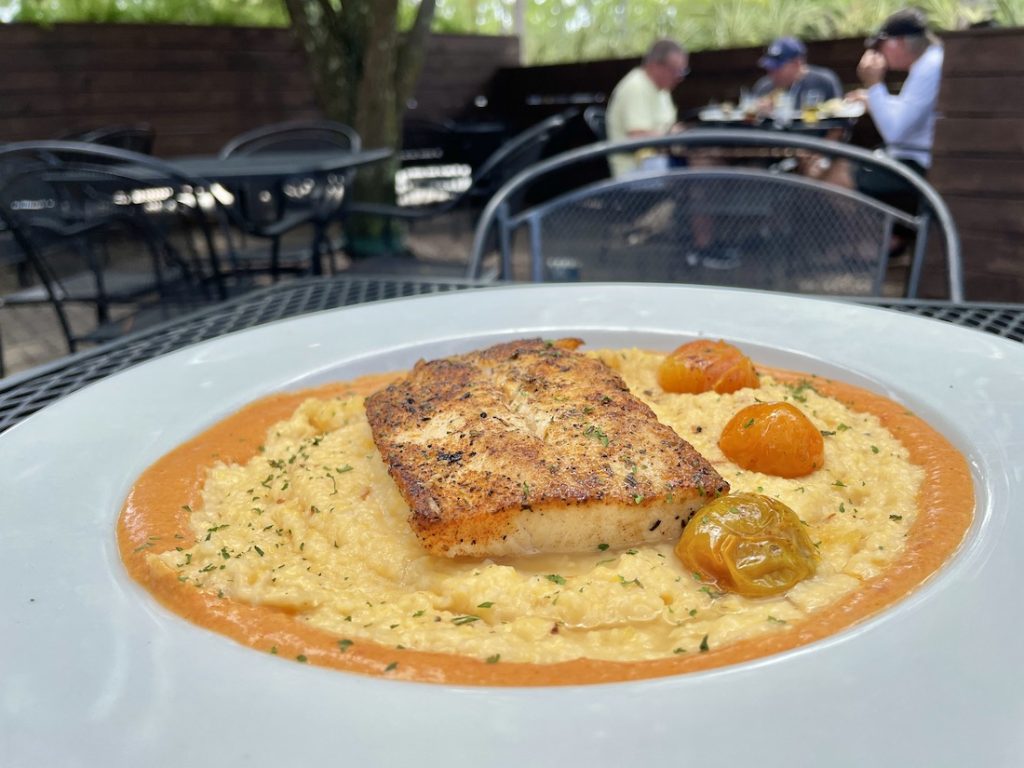 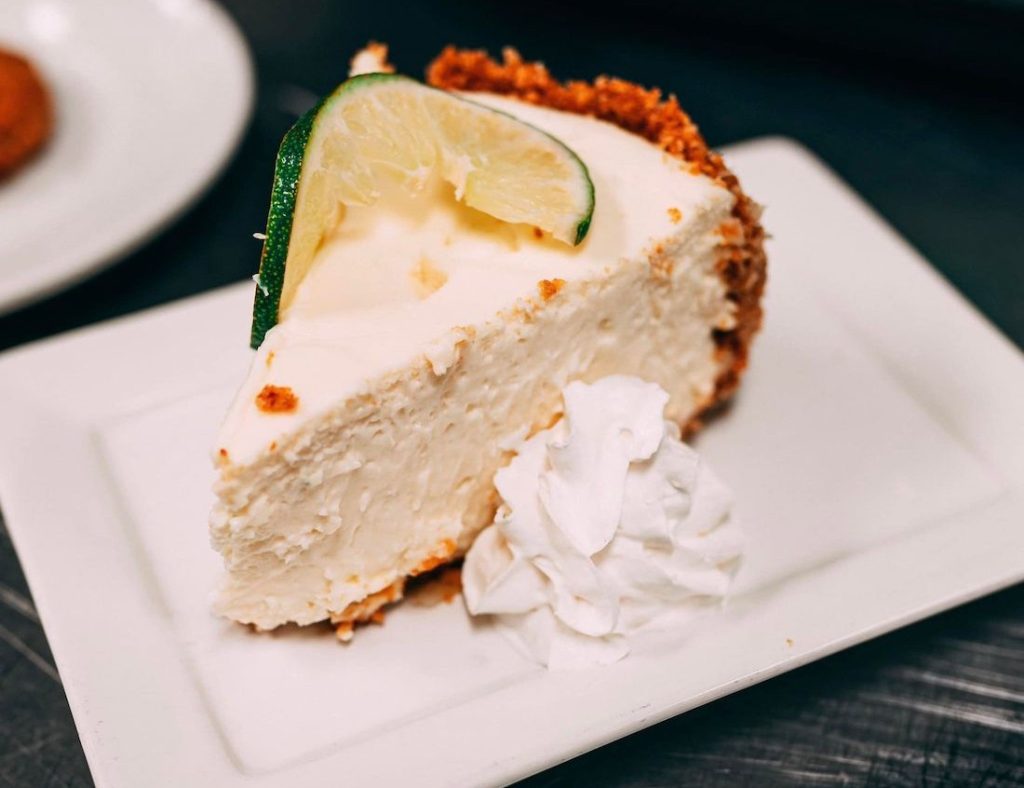 Longtime fans of Chanticleer will be glad to know that the lunch menu is largely unchanged––including fresh-baked bread that’s made in-house. Staples like the Reuben (with fall-apart, tender, house-smoked pastrami that Yellin says is the best he’s ever had), Southern Summer Salad (which Hasser describes as “a really good-looking fresh salad”), and Happy Tuna (popular for both lunch and dinner) are made using the original recipes. Yellin and Hasser rounded out Chanticleer’s already popular lunch menu with fresh seafood and burgers.

For dinner, the new owners saw an opportunity to expand the restaurant’s offerings and make their own mark. “We put a French Louisiana spin on it and brought back a lot of their classics that they used to do at dinnertime as well,” Yellin said. Grilled pork chops and ribeye were already menu staples, and the new owners added filet mignon, fresh Gulf fish platters, and lobster tail to the mix.

To Hasser, Chanticleer’s appeal lies in the fact that despite being around for a decade it remains a local secret.

“Not everyone knows where it is, and that’s what makes it so special,” he said.

“The locals know they can come in for lunch on a weekday, get a meal quickly, and get out, and for dinner they can come in right off the beach in their bathing suits and have a nice sit-down meal. They don’t have to go home, shower, and get all dressed up, however if they want to we have a nice inside dining area.” 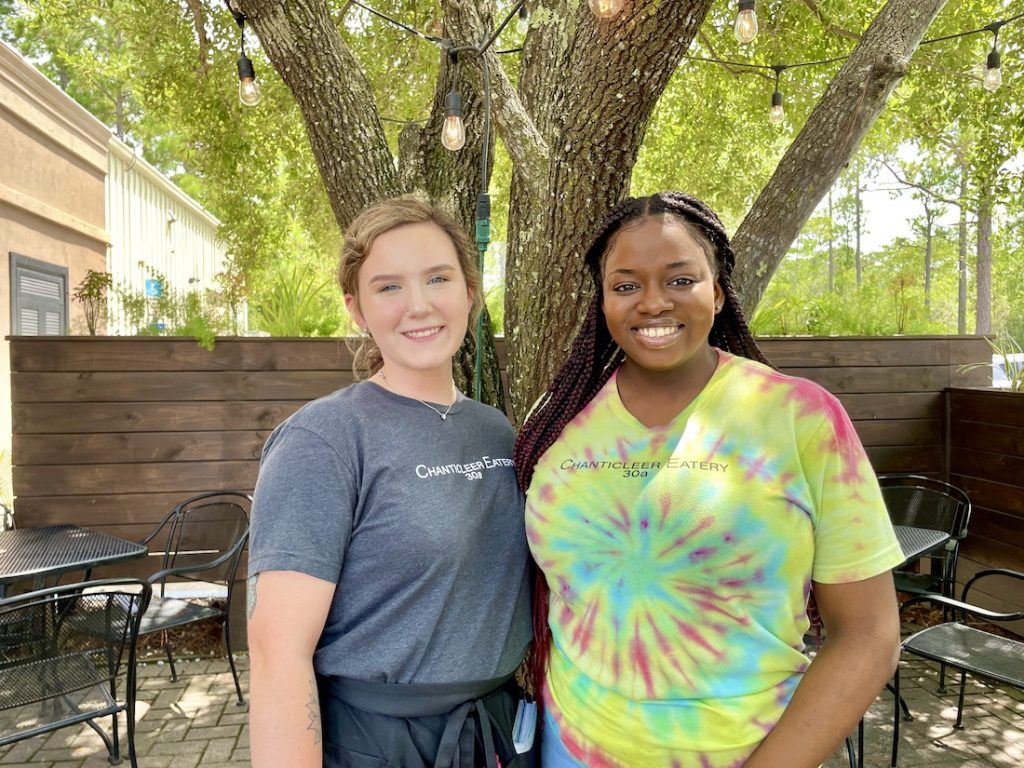