Last Destin Charity Wine Auction Raised $2.6 Mill, What Will This Year Bring? – 30A 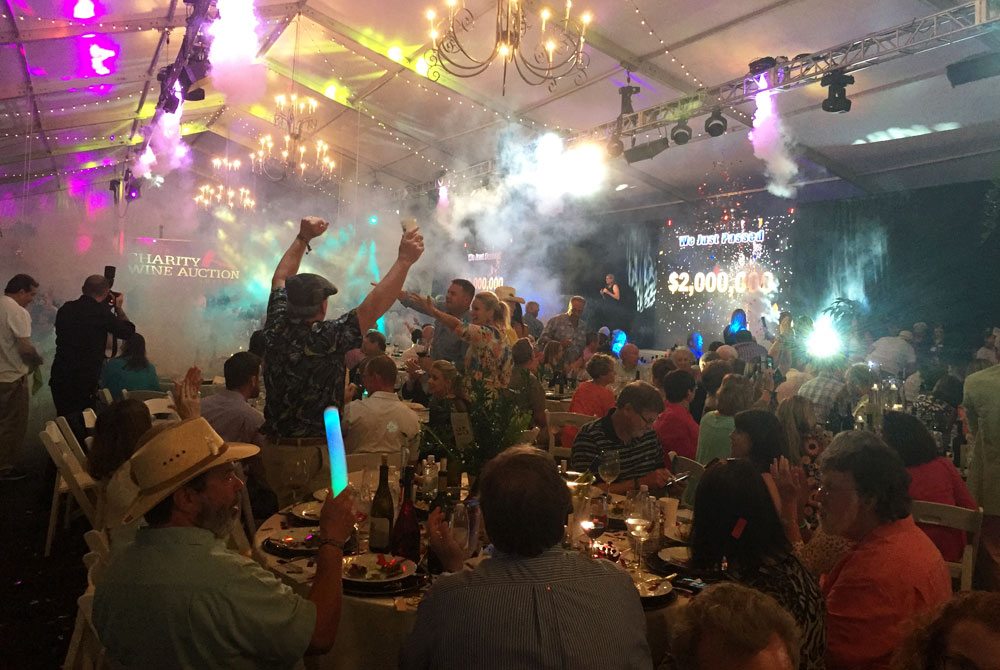 The auction kicks off Friday evening with 14 patron dinners hosted in some of the Emerald Coast’s most beautiful homes and restaurants.

The auction and reserve wine tasting take place on Grand Boulevard’s North Lawn beginning at 1 p.m. on Saturday in conjunction with the South Walton Beaches Wine and Food Festival. Guests who purchase patron packages also receive a Sunday ticket to the festival, creating a one-of-a-kind wine weekend experience for each guest.

“Each year our foundation reviews the vintners that have been instrumental in our success since our inception,” said John Russell, president of the Foundation. “These vintners’ belief in us in our early years created a level of credibility that allowed us to attract other quality winemakers and participants. Through their support, our auction has grown and achieved incredible success, which has allowed us to donate more than $13 million over 11 years and impacted the lives of more than 75,000 youth in Northwest Florida.”

The Foundation has named DeLille Cellars the 2017 Honorary Domestic Vintner for the 12th Annual Auction. Accepting the award will be winery owners Greg and Stacy Lill.

“DeLille Cellars is honored to be selected Vintner of the Year for the 2017 Destin Charity Wine Auction. We have been a part of the auction for many years, both to support this amazing cause and to spread the word about Washington State wine,” said DeLille Cellars owner Greg Lill. “Stacy and I have gained lifelong friends through this event, and we have enjoyed watching it grow into one of the top wine auctions in the nation. 2017 is also DeLille Cellars’ 25th anniversary, and we are excited to celebrate these great achievements with everyone in Destin this April.” 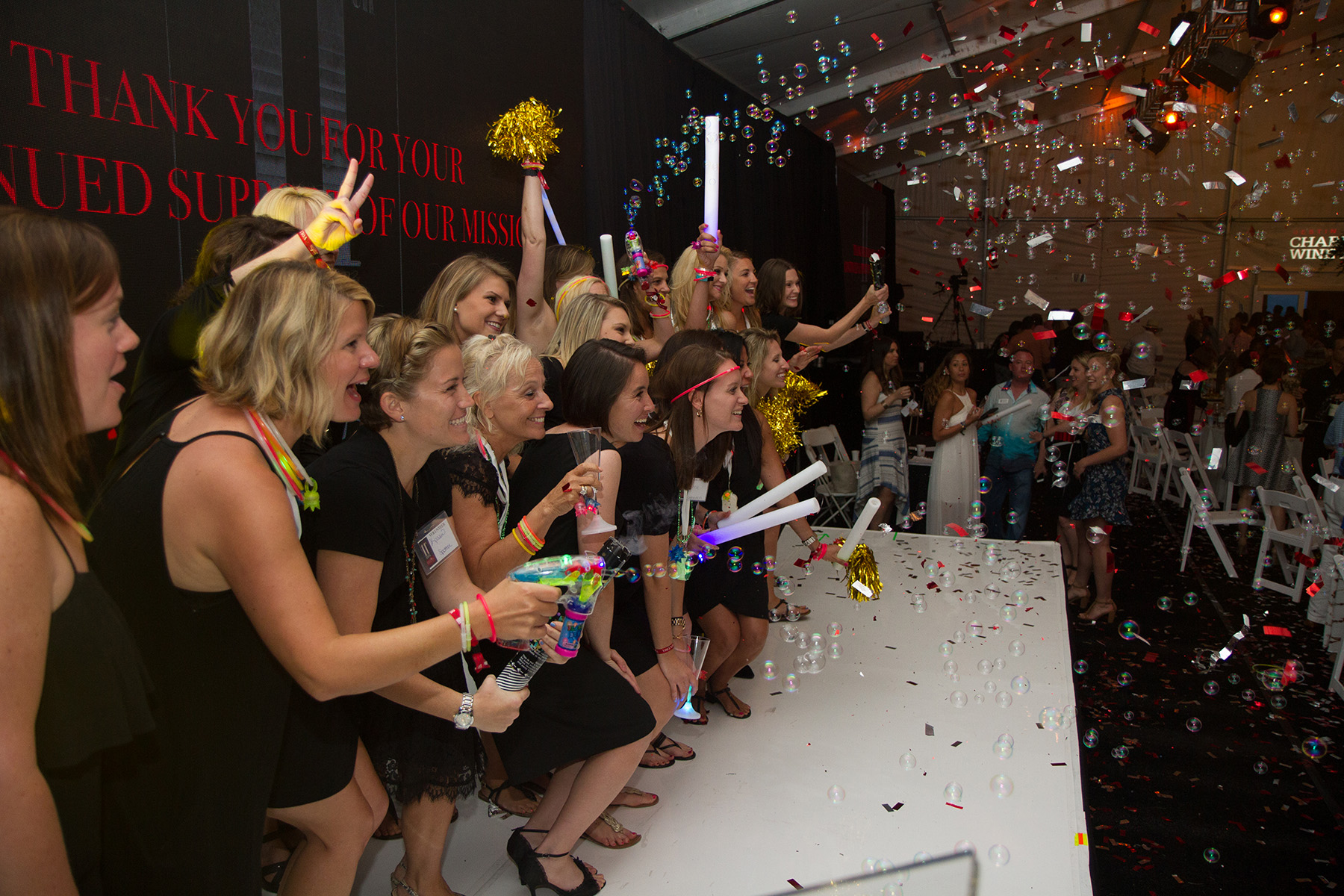 “We’re thrilled to be named Destin Charity Wine Auction Foundation’s International Vintner of the Year,” Marchesi Antinori State Manager, Erik Saccomani said. “Participating in an event of this magnitude that raises funds for children in need is always an honor.” 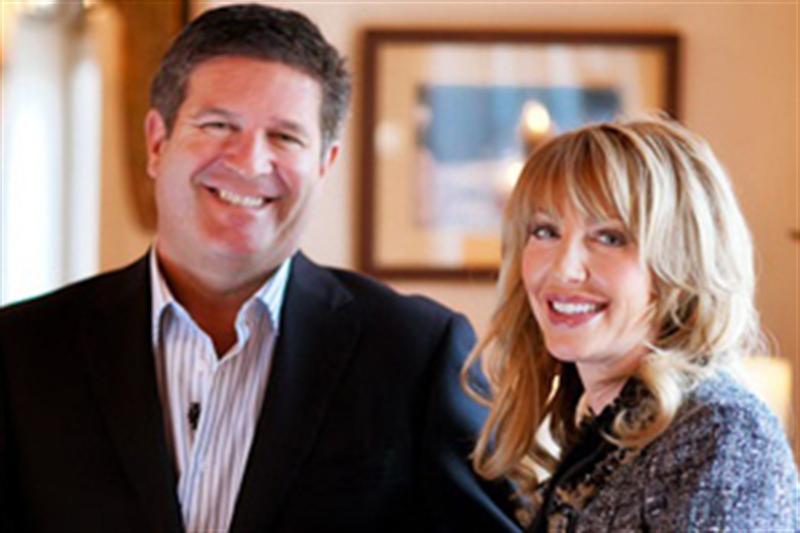 Greg can trace his roots back to 12th century Europe hailing from a family originating from the walled town of Lille, France hence their ancestral name “DeLille” from which the winery is named. Celebrating its 20th Anniversary in 2012, DeLille Cellars has been on the forefront of blazing the wine-trail in Washington. Being the third winery started in Woodinville, WA it is composed of three labels, DeLille Cellars –Bordeaux style wines, Doyenne –Rhone style, and Grand Ceil – terroir focused wines from the winery’s Red Mountain AVA vineyard. Robert Parker Jr. of the “Wine Advocate” rated DeLille Cellars and Doyenne as two of the top twelve producers, bestowing the title of the “Lafite Rothschild of Washington State.”

DeLille has been rated 92 points or higher for over 20 consecutive years. The Institute of the Masters of Wine in London, England honored DeLille Cellars with the “Certificate of Excellence” award, the only winery from the northwest to receive this honor. For almost two decades DeLille Cellars Chaleur Estate Rouge was awarded scores of 91-96 points and a platinum medal from Wine Enthusiast. DeLille Cellars is the only winery in the world to be listed in the top 100 wines of the world, two years in a row, by the Wine Enthusiast and Wine Spectator Magazine. In 2008, DeLille Cellars set the record for the highest price paid for a lot of Washington State wine at auction ($70,000). 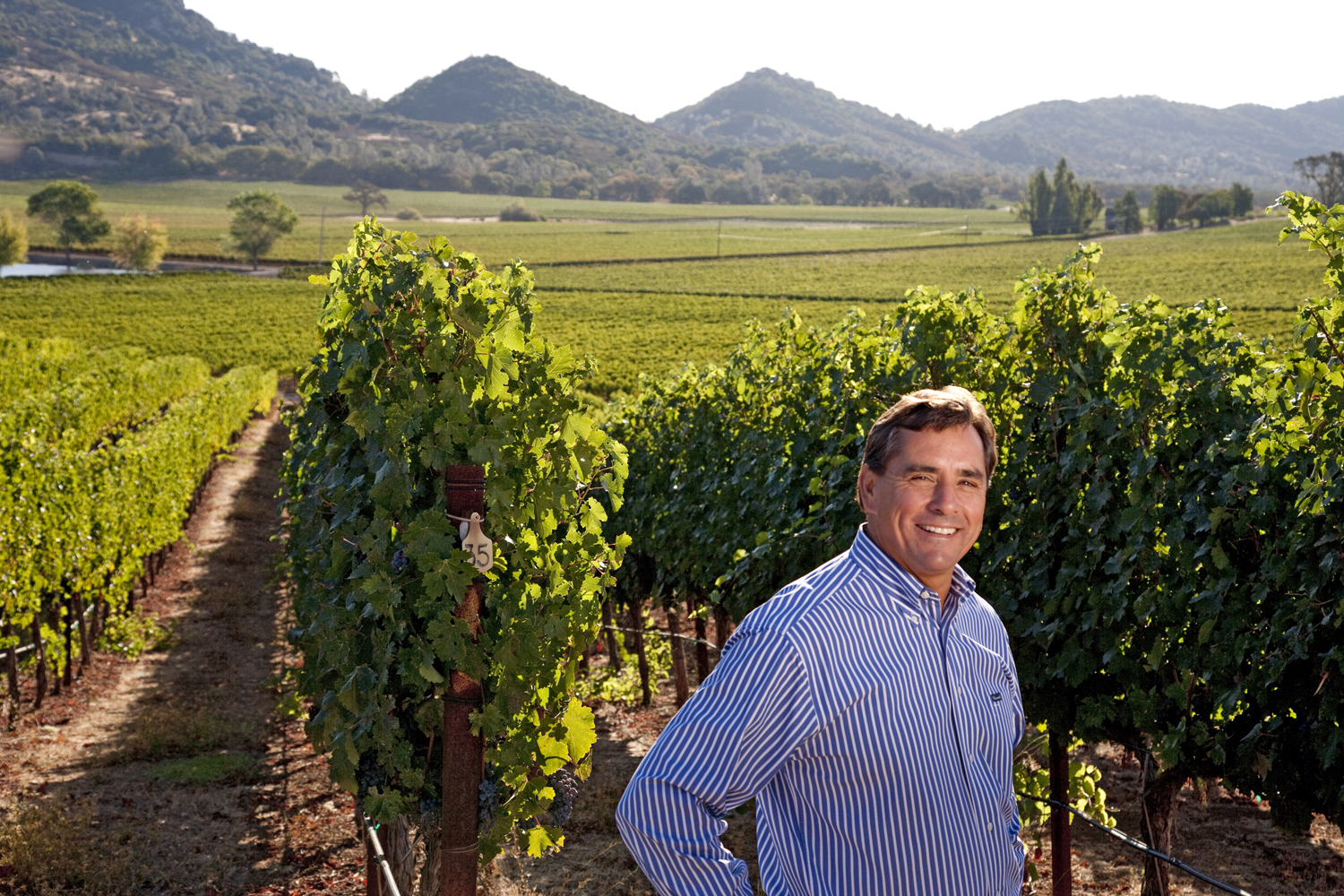 The Antinori Family has been making wine for over six hundred years. Throughout its long history, spanning 26 generations, the family has always personally managed the business from their offices in Florence. Marchese Piero Antinori is President of the company and is assisted by his three daughters, Albiera, Allegra and Alessia. The Antinori Family reputation has grown throughout the centuries by making innovative, sometimes courageous choices, always with unwavering respect for tradition and the land.

Born in February 1981, Erik was raised in the city of Verona, Italy. Erik graduated from hospitality school in 2000, and has since forged his passion for wine and food by working in several recognized restaurants in Italy and also in the US as a sommelier and beverage director. Today, Erik oversee the Florida market for Marchesi Antinori with responsibilities spanning across southeastern United States. 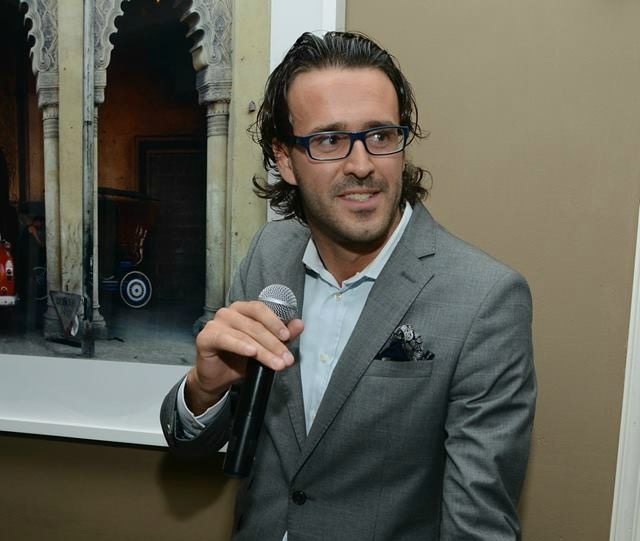 In addition to the family’s traditional heritage of estates in Tuscany and Umbria, investments have been made over time in other areas highly suited to quality wine production in a quest to promote new terroirs, rich in wine-growing potential. Piero Antinori made his first visit to Napa Valley in 1966 and knew from his very first visit that someday the opportunity would allow for his family to have a wine estate in this celebrated region.

In 1985, the Antinori Family purchased a beautiful estate in the Napa Valley, an area well-known for its fine red wine production. The estate is situated on the eastern mountains of Napa Valley at an altitude of 1400 to 1800 feet above sea level. The Antinori Family was attracted to this spectacular property located on the high plateau because of its wine growing potential; its rocky soils, high elevations and beautiful landscape. The hilly terrain is above all ideal wine-growing country. The wine estate is located above the east of the Stags Leap District of Napa Valley. Today, there are 600 acres of vineyard planted on the state, along with the estate winery and extensive network of caves used for barrel aging.

In 2006 the estate was named Antica Napa Valley, with a perfectly harmonious blend of Tuscan and Californian styles in its DNA. “Antica” is a symbol for Antinori California and represents the realization of a long-standing desire and is also a milestone in the production of great Antinori Family wines in the Napa Valley.