For 30A Fans Only: Limited Discounted Food Film Fest Tickets Available - 30A 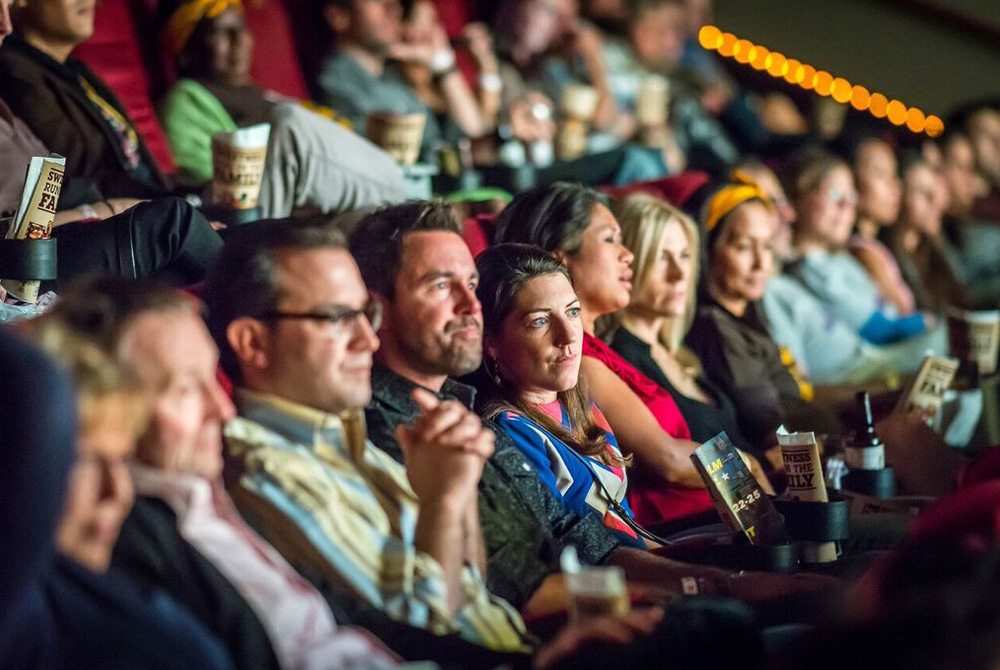 For all foodies out there, a new event is coming to South Walton this spring that shouldn’t be missed.

The Food Film Festival, created by Emmy award-winning filmmaker and Travel Channel host George Motz, will be held April 8-10, 2016, with events at scenic locations across the area, including Caliza Restaurant, Bud & Alley’s and The Hub.

A limited number of Saturday tickets are available at an extra special savings only at 30atours.com. Get tickets now!

South Walton is the fourth location for this exciting festival, which has also been held in New York, Chicago and Charleston, South Carolina.

Attendees will screen a selection of the best of today’s food documentaries while tasting the dishes seen onscreen and others, all prepared by some of the South’s most-renowned chefs. 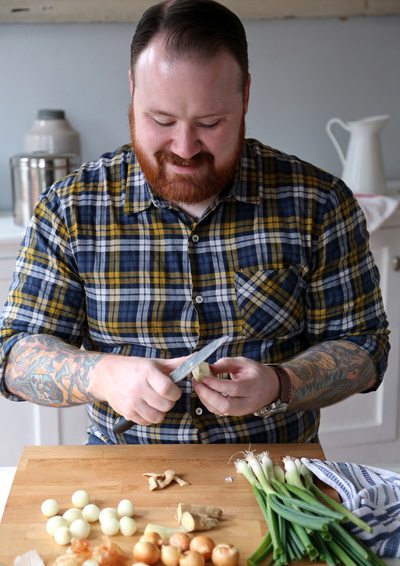 Friday — VIP Preview: A Taste of What’s to Come

VIP guests can rub elbows with filmmakers and chefs and taste a showcase of the weekend to come. Commentary by George Motz.

The only event throughout the weekend without film gives each guest a culinary road trip like no other. Guests explore what makes each city a great foodie destination, and sip through some of the South’s best beverage offerings. A highlight is the Springer Mountain Farm Ambassador Chefs’ Battle in the Fried Chicken Competition. Winner takes home the glory and the right to serve their dish at the Saturday night after party. Stella airstream will be onsite.

Saturday — By Land or By Sea, Feature Film Night

This feature film event showcases 60 minutes of food film documentaries and allow guests to taste what they see on the screen as they view it.

A 43-minute film all about a Southern institution, grits. Guests get four different presentations of grits. (Grits popsicles anyone?) Sponsored by Catdaddy Vodka, Chaste 850 and Lewis Bear. After party includes Grits Master Chef Jim Shirley and other southern breakfast specialties.

A portion of The Food Film Festival South Walton proceeds will benefit the Emerald Coast Theatre Company and Food For Thought Florida. The Local Palate, a nationally distributed magazine with a focus on the food culture of the South, is the event’s main sponsor.