Living History: The Longest Running Businesses on Scenic Highway 30A - 30A 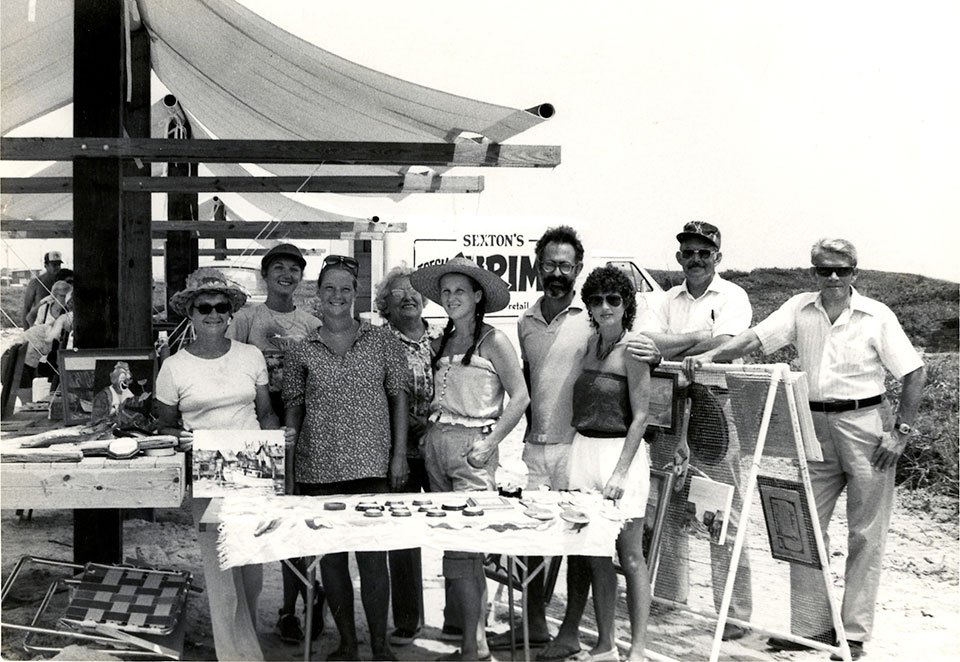 “Our family has been visiting 30A since before I was even born.”

These are comments regularly overheard around town, and they always bring a smile and lead to another great story adding to the shared history of Scenic 30A.

We thought we’d give some insight into some of the oldest businesses in the 30-A corridor, the restaurants and other businesses that have existed the longest and continue to thrive to this day.

These businesses are steeped in the pre-traffic folklore, the once sleepy streets peppered with a few beach houses here and there. Yes, they remember this snapshot of Scenic Hwy 30A and have lived to tell. 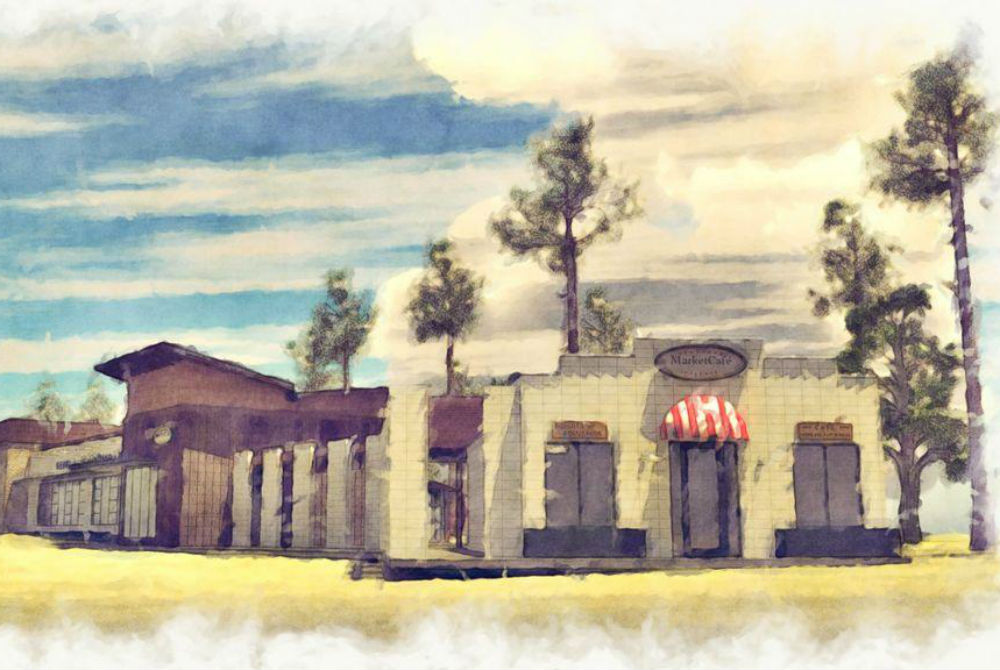 As far as anyone can say, the oldest establishment of any kind on Scenic 30-A is Seagrove Village Market which opened its doors in 1949 serving burgers and “deep fried love” to everyone who dropped by on the corner of 30A and County Road 395. For those who have heard tell, it was just about the only “civilization” along the entire stretch of Hwy 30A.

Here you could get gasoline, a good meal, a souvenir or two, milk, bread, and even penny candy for the kids. 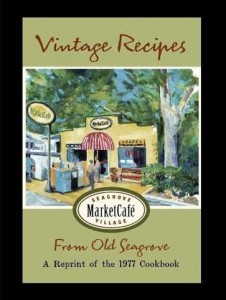 While the original cement block building was laid to rest in 2015, a new and improved building opened just a few dozen feet away in 2016. The current structure uses the same building facade and a virtually unchanged menu, which has kept it a local and tourist favorite for 68 years and counting.

In 1958, Dune Allen Realty opened its doors to sell real estate and offer vacation getaways to the early adopters of the area. It is still going strong, family owned and operated for sixty, count ‘em, sixty years on 30A. Grayton Beach Real Estate began in 1975 for buyers and sellers of real estate in the area and continues to offer these services, appraisals and more.

Seaside Puts More on the Map 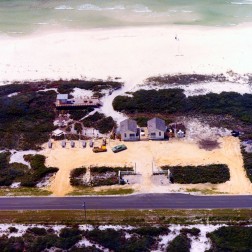 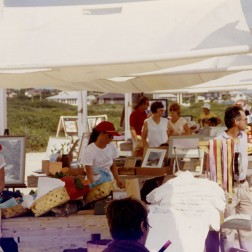 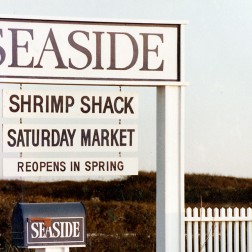 The next big wave of growth came in the early 1980s when Seaside was founded and the town’s establishments grew at a fast clip. Perspicasity began shortly after the town was born (1981) as a “humble produce stand by the sea.” (Editor’s Note: Perspicasity is now called “Cabana.”)

It has since evolved into the fashionable, outdoor bazaar that it is today. Seaside Community Realty (1981), Sundog Books (1986), Bud and Alley’s (1986) and Cottage Rental Agency (1986) all sprang up as the first new urbanist town continued to take shape. Seaside’s Dawson’s Yogurt (1988) and the world-famous Modica Market (1989) were close on their heels. 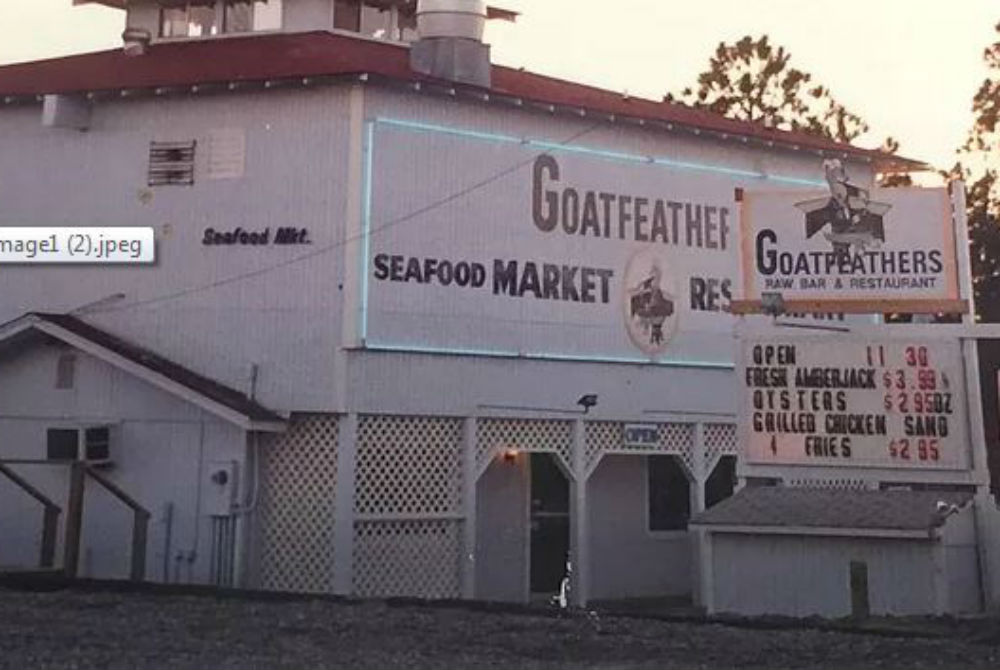 Goatfeathers Seafood Market and Restaurant opened in its west market on Highway 30-A in 1988. Bruno’s Pizza (1991) was established in the former Wheelhouse Restaurant in Seagrove and became 30A’s first pizzeria. Now located in Watersound Beach, the classic old-school pizzeria still makes their own dough and sauce every day with an open kitchen that allows you to watch your pie being made from start to finish. The Red Bar was established in 1995 in a building once occupied by a Grayton Beach general store. The building had been abandoned for several years prior to this now-famous hangout cementing its place in 30A history. (Editor’s Note: The Red Bar building was destroyed in a fire in 2019 but will be rebuilt as a near exact replica)

These and so many others make the entire 30A community what we know and love today. As the years travel by, as the number of locals and returning guests increase, sharing history becomes a more important part of our love for this community.