New Feature Film Celebrates Natural Wonders and Diversity of 30A – 30A 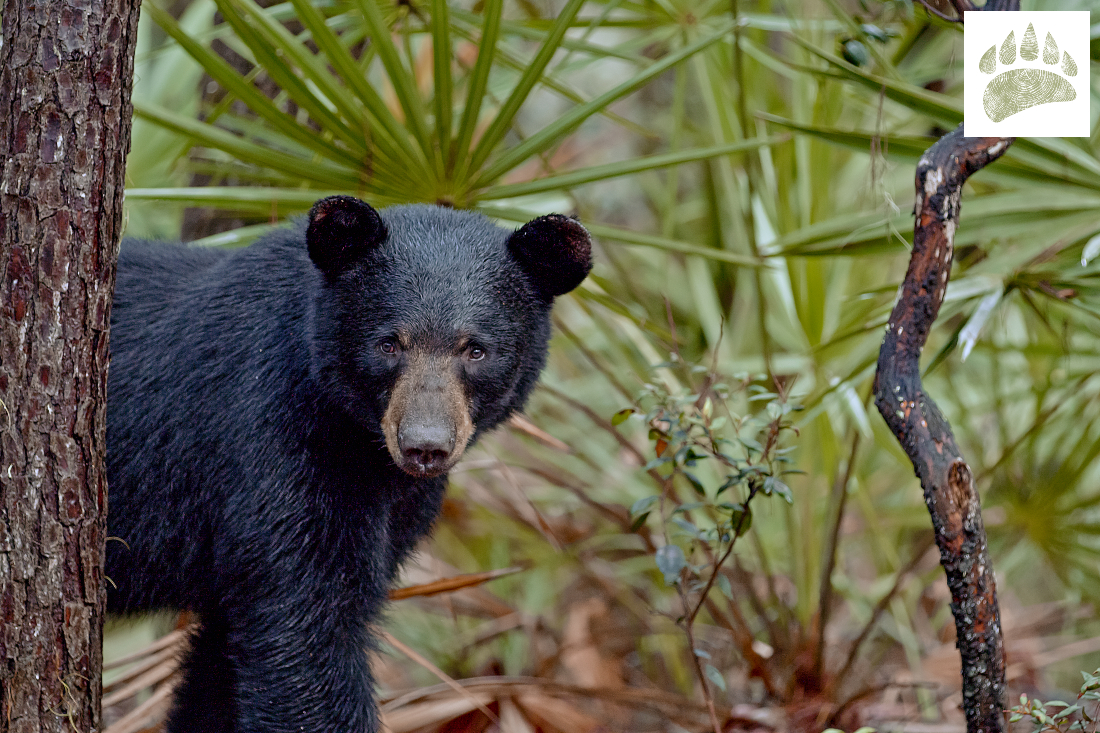 The Paper Bear shines a light on the stunning biodiversity found in Florida's panhandle.

Filmmaker Arix Zalace had been wading chest-deep up a creek in the panhandle of Florida for about six hours when it really struck him.

He had caught on film plants and animals that could only be found in this particular part of the world. He was witnessing something so precious, so beautiful. And so few people even knew it existed. He felt a swell of pride for the place where he had grown up.

Zalace was collecting footage, as he has been for over a year now, for an upcoming full-length feature film set in the 30A area. The Paper Bear is a coming-of-age story about a father and son and is slated for release sometime in 2022.

The inspiration for the film is the little-known fact that the panhandle of Florida has more biodiversity than anywhere else on the continent, which means a broader range of species of plants and animals call this area home.

Also, some species that live here can’t be found anywhere else on the planet.

“Having grown up here, I realized so few people know this,” Zalace said recently. “There are all these places around the world where people spend tens of thousands of dollars to visit all because of the biodiversity there, and yet here we have this spot that has more biodiversity than anywhere else in North America and people only come here for the beaches.”

The film also shows just how fragile that biodiversity is. It was almost completely lost to clearcutting and logging in the first half of the 20th century and is just now starting to come back due to some hard-fought preservation efforts. Now, the area is seeing an unprecedented boom in tourism and development, which poses new threats, including to state parks, state forests, and other protected lands.

“We are at a precipice,” Zalace said. “We have a decision to make. Do we nurture this biodiversity that is nowhere else on the planet, or do we just bulldoze it and sell only the beaches?” 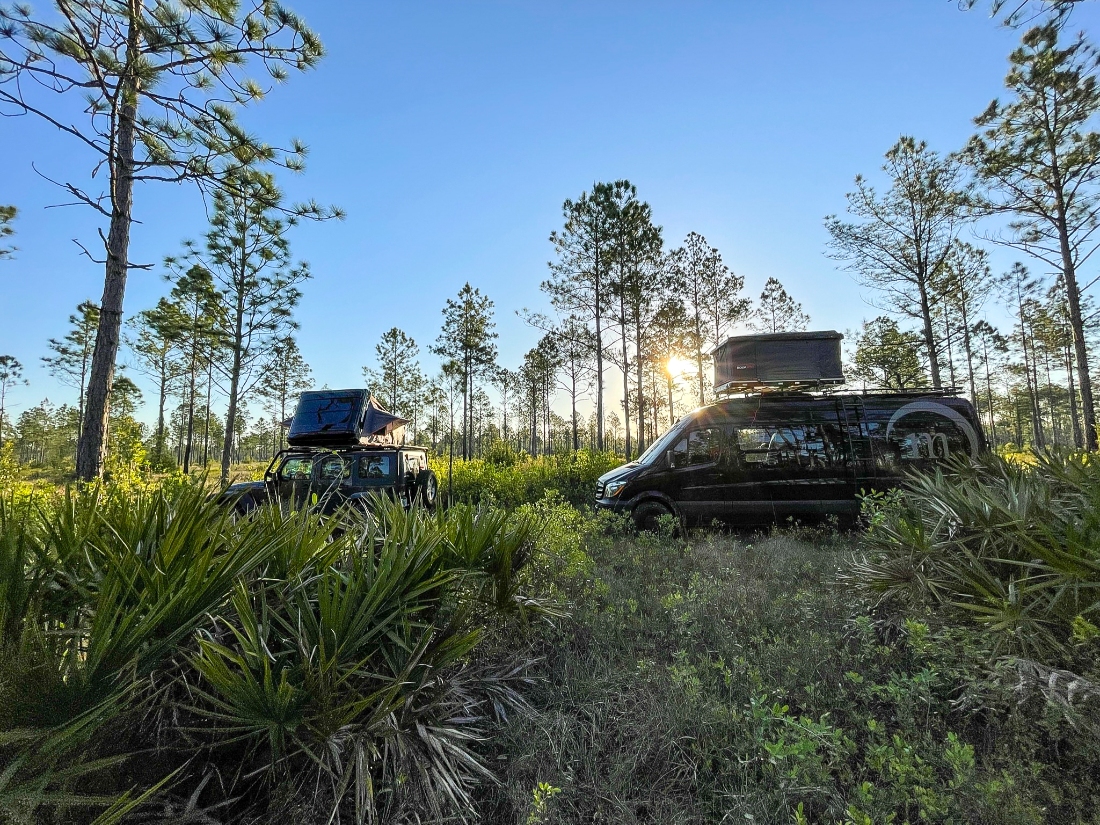 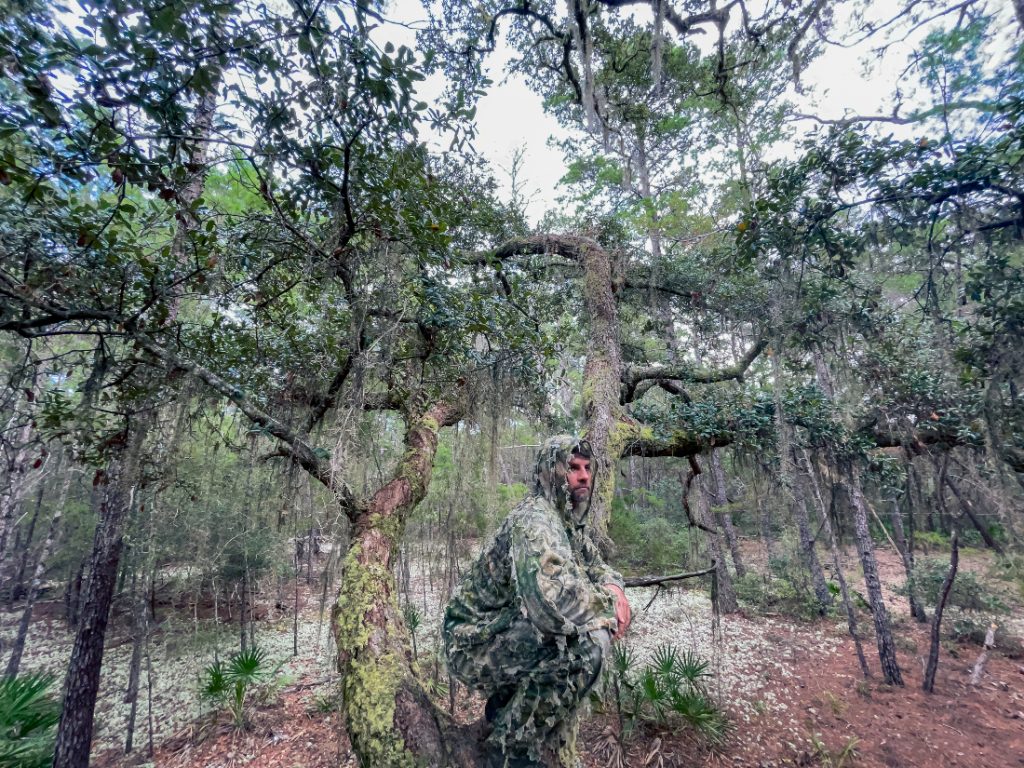 The feature film was shot entirely in the 30A area. 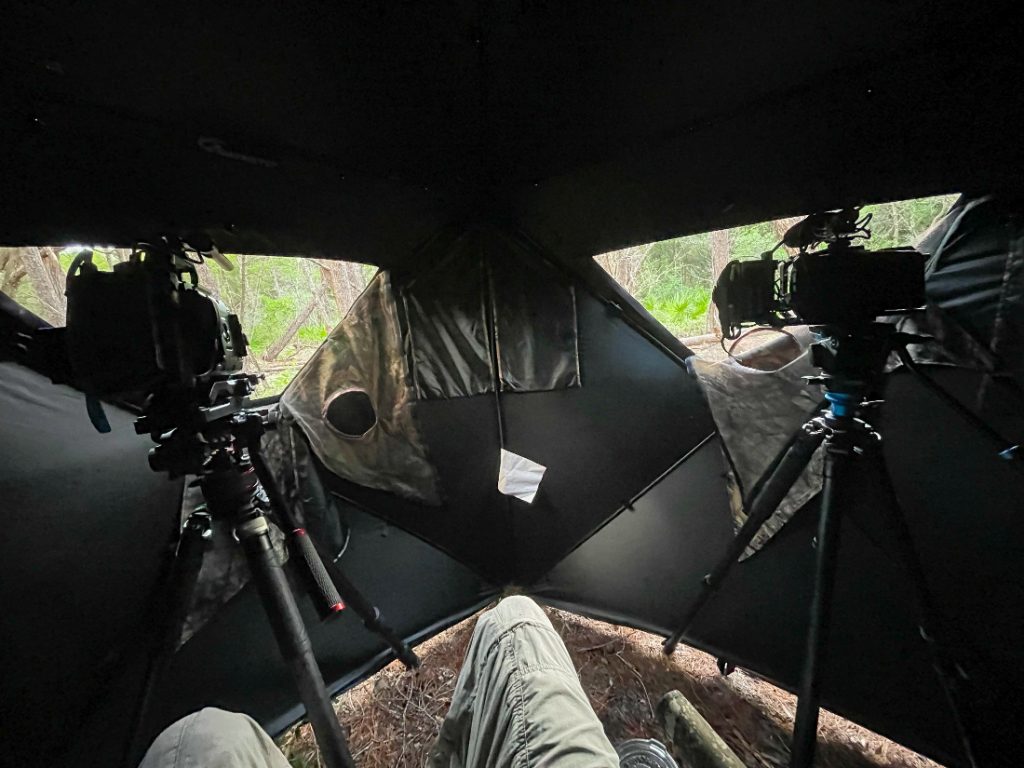 Zalace, who has been working in film for over ten years, had been interested in developing a film on the topic for years. Last year, he ran into Sean Couch, a new transplant to the 30A area who is also the head of the J.W. Couch Foundation, a non-profit with an arm called JWC Studios, dedicated to producing high-value video assets for non-profits and causes.

Couch was looking for ways to support his new community, and the two found kindred spirits in one another.

Zalace had initially envisioned the project as a documentary. Together he and Couch realized they could have a much broader impact with a feature film, something that could be entertaining, witty, and thoughtful, along with being educational. They combined their skill sets to come up with a unique concept. 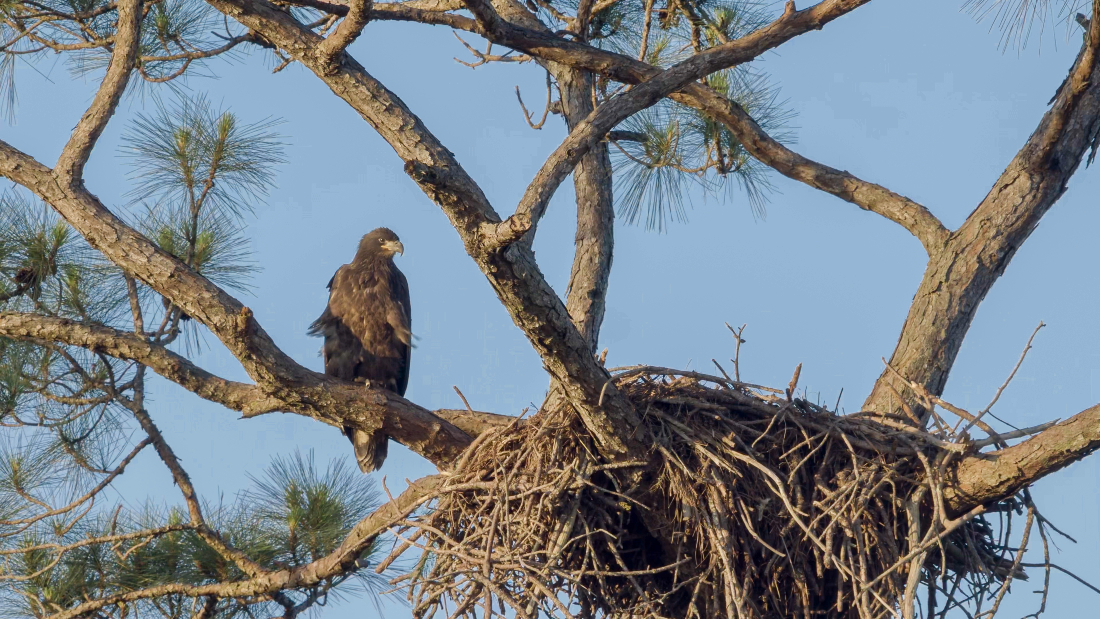 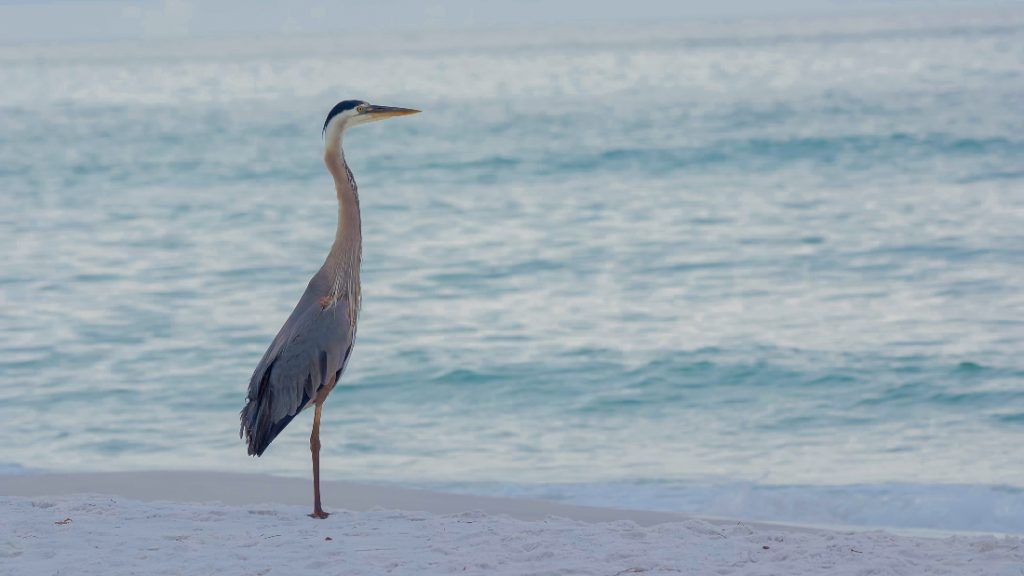 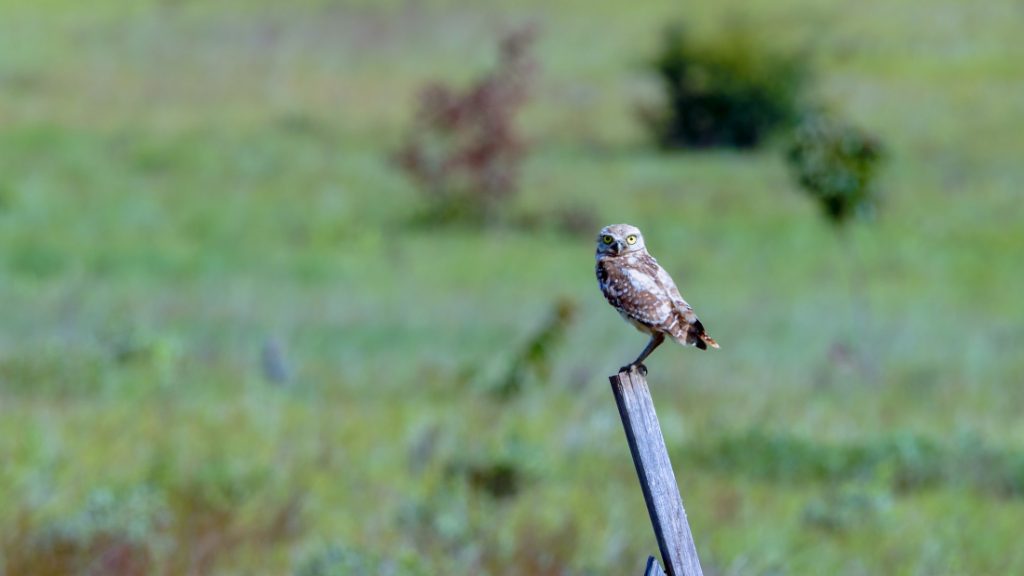 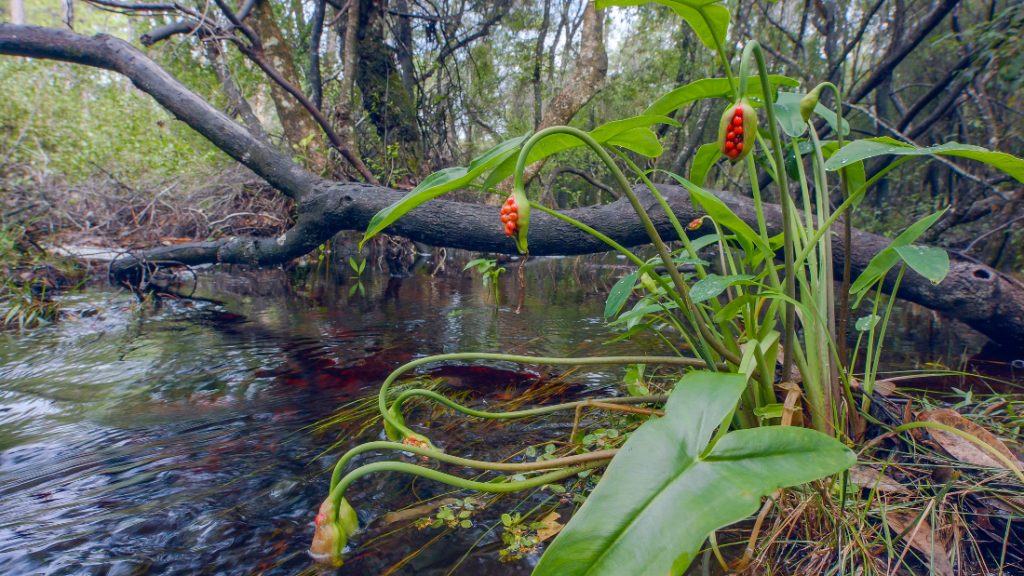 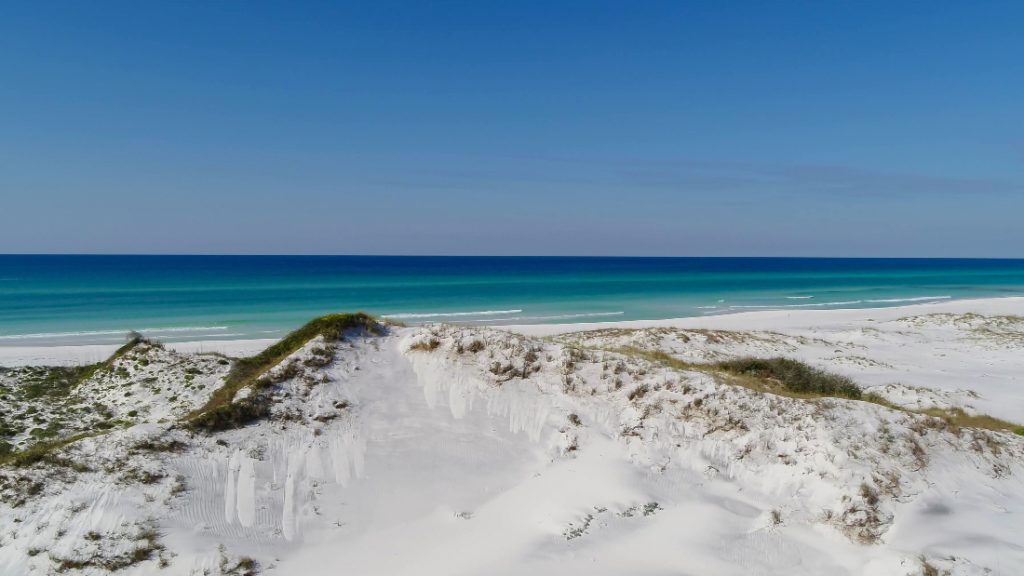 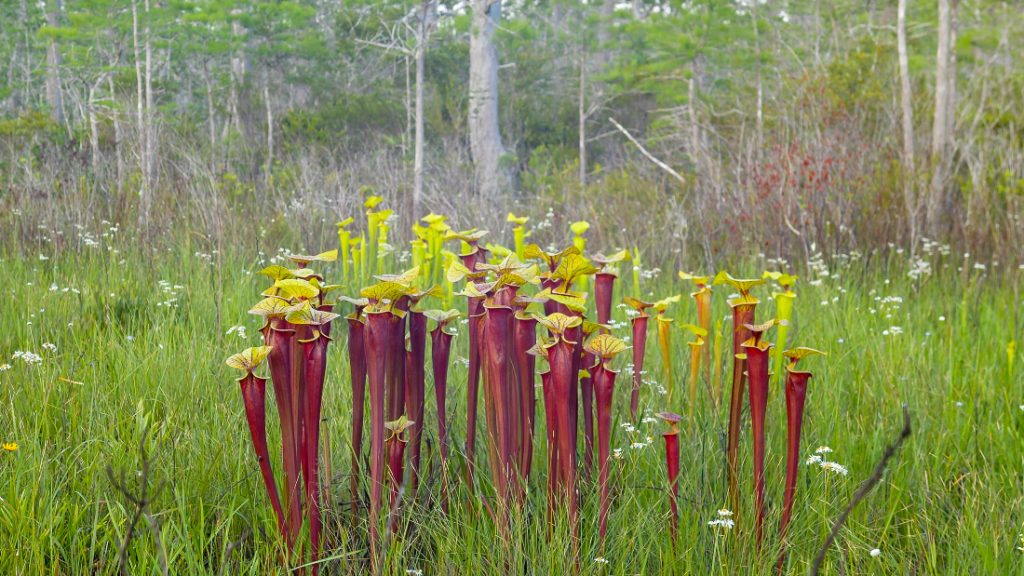 In The Paper Bear, a teenage boy joins his father to track a black bear named Tala through the woods. At first, the boy, like many modern teenagers, is distracted and disinterested. But through the journey, he learns more about where he lives, how beautiful it is and how important it is. The boy’s grandfather’s story is told through animation sequences, telling the story across generations of the family and of the land.

Zalace spent about six months living alongside a family of black bears in Point Washington State Forest, filming them and observing their behavior.

All animal footage in the film was captured in the wild. Other species in the movie include the Florida Anise, the oldest flowering plant on the planet, which only exists in the panhandle, and a prehistoric tree species that thrived when the dinosaurs roamed the earth.

“Hopefully, this will be something people will watch and rewatch, not just a one off,” Couch said.

Couch and Zalace said they both want the film to leave the viewer with a sense of empowerment and pride. 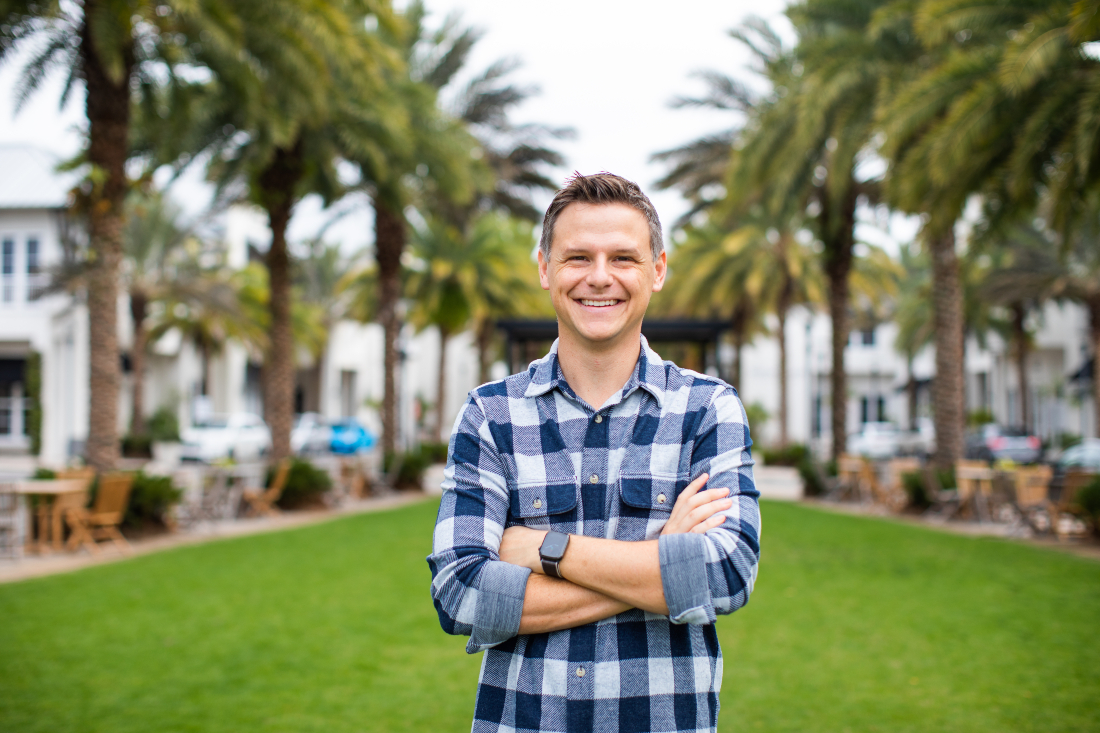 Couch noted that some non-profits produce gorgeous documentaries on various topics, but often the viewer is left feeling dejected, overwhelmed, maybe even depressed by what they learned. With The Paper Bear, Couch and Zalace hope to upend that pattern.

“The film is really uplifting and heart-warming,” Couch said. “And the viewer, if moved, can walk away with specific steps of things they can do right away to have a positive impact.”

Couch said the movie will be part of a campaign to create a cohesive movement of people interested in protecting the biodiversity in the panhandle.

“We really hope this will give the community a sense of pride in what we have here,” Zalace said. “We hope it will help build an army of community members who get behind the state parks and the state forests and other places where we can work together to preserve it.” 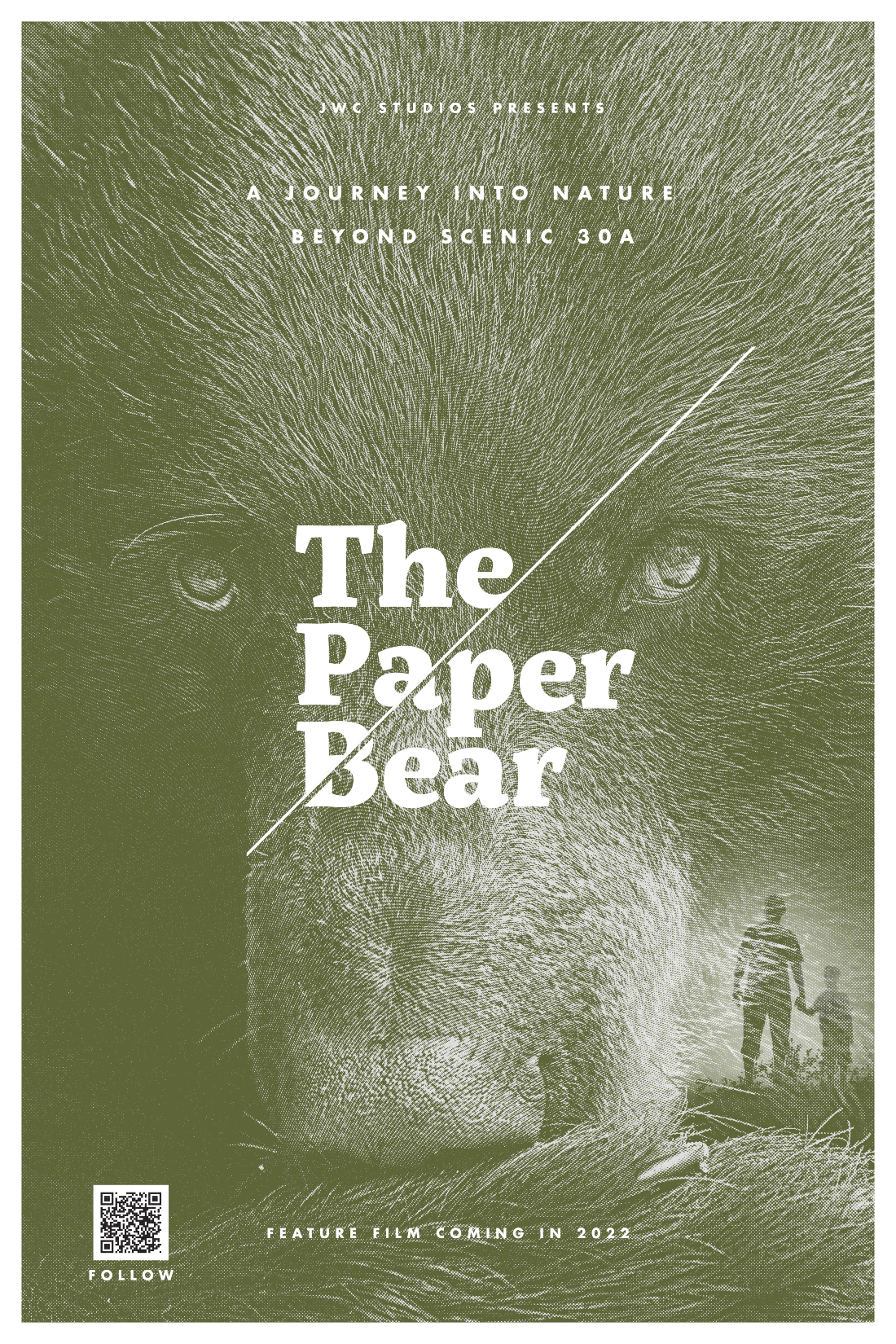 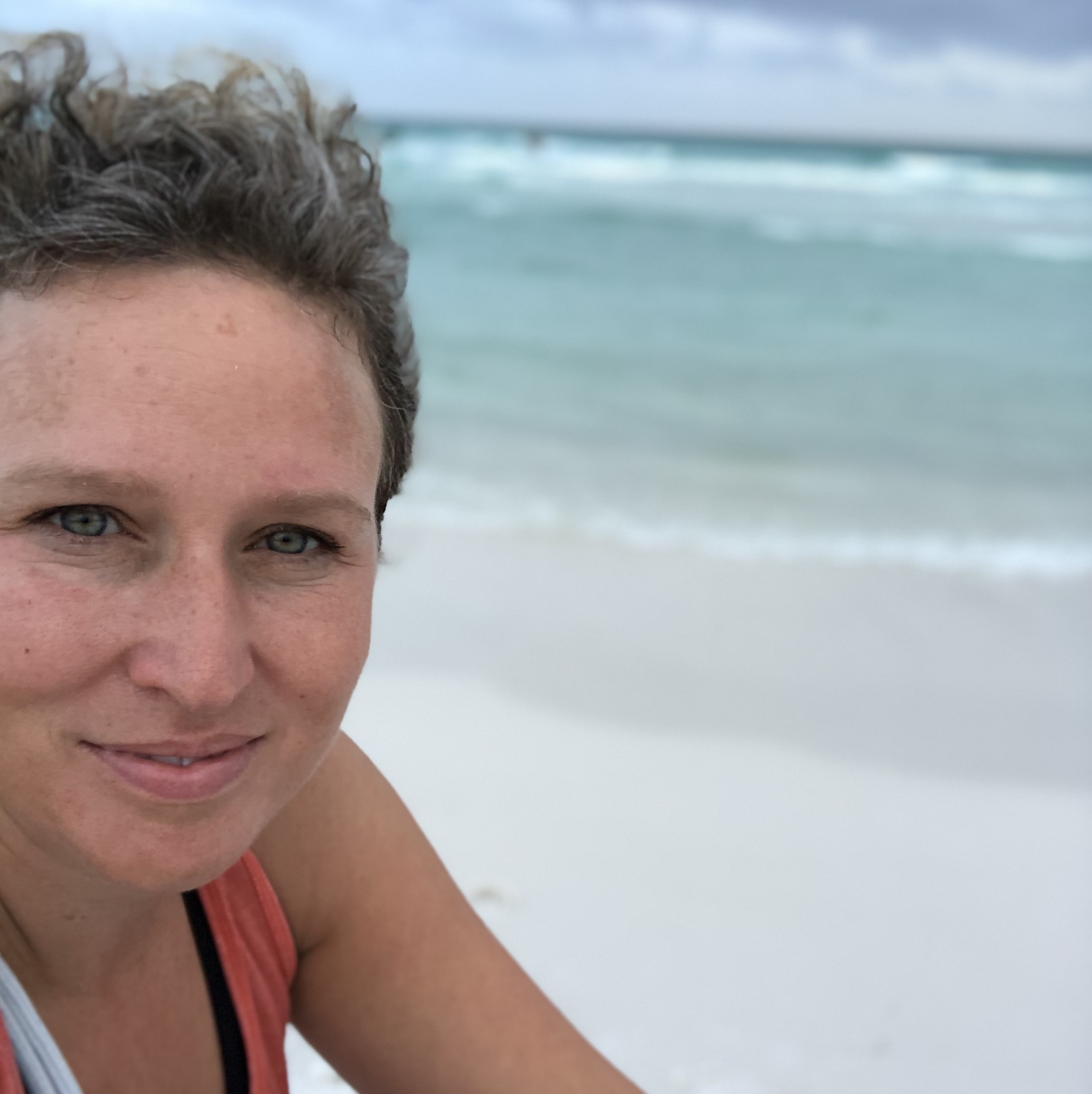