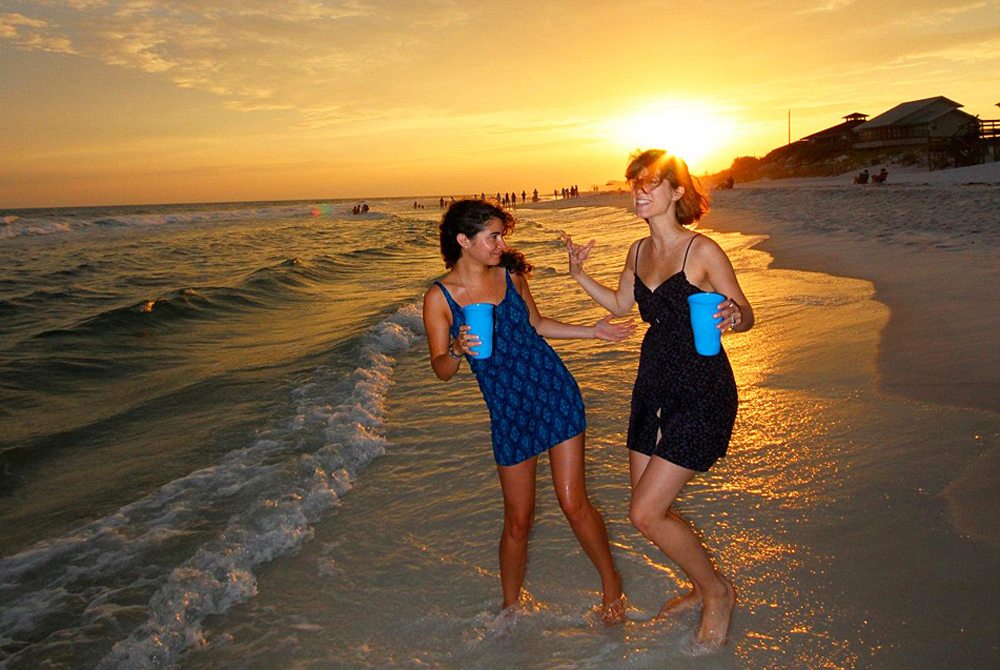 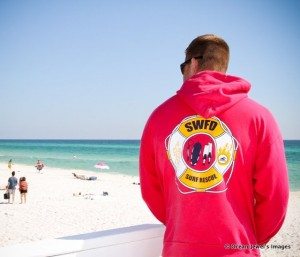 With coastal dune lakes along the north side of Scenic 30A (including Stallworth Lake and Oyster Lake, which is shaped like an oyster shell, but was also reportedly once teeming with fresh oysters) and glimpses of the glittering Gulf of Mexico to the south, the mostly residential community of Dune Allen has been a favorite vacation destination for generations.

Fishing and flip-flops are king here, although shopping and dining options are just a short stroll or bike ride away.

Stinky’s Fish Camp has been a consistent culinary crowd-pleaser since the day it opened, while further to the east, the restaurants and shops of Gulf Place are also local favorites.

Looking for one of the best dining views along 30A? It’s hard to beat Santa Rosa Beach Club’s Vue on 30A restaurant (open to the public). In the winter months, it’s also a warm alternative to some of the other open-air beachfront restaurants. 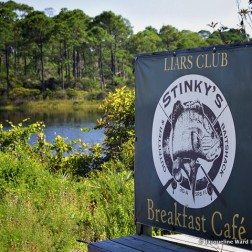 Just across the street from the restaurants and shops of Gulf Place, Ed Walline is one of the nicest (and most accessible) beachfront parks along 30A. The Ed Walline beach access area is ADA accessible, features ample parking, restrooms, picnic shelters and an elevated viewing platform.

To the very west end of Dune Allen, Topsail Hill Preserve State Preserve ranks as one of Florida’s most treasured parks, with its beaches, majestic dunes and tranquil coastal dune lakes remaining virtually untouched throughout the centuries.

The preserve includes 3.2 miles of secluded beaches, and some of its sand dunes tower over 25 feet tall. Topsail’s Gregory E. Moore RV park is also one of the nicest campgrounds you’ll ever find.

Check out as we explore Dune Allen Beach 🏝️😎 on the far west end of Florida’s Scenic Highway 30A.

30A explores Dune Allen Beach 🏝️😎 on the far west end of Florida’s Scenic Highway 30A.