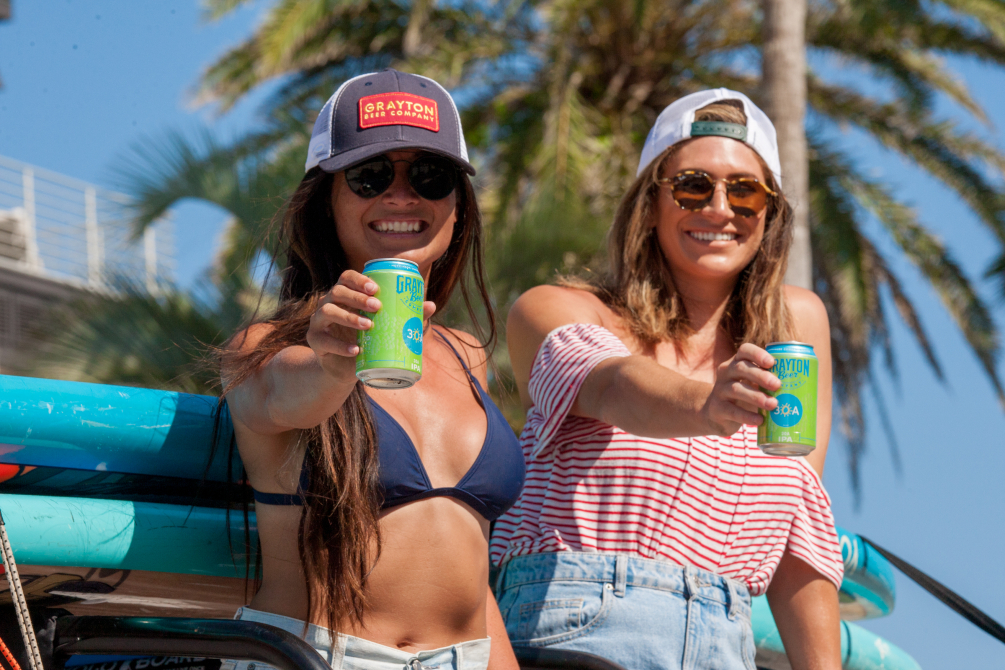 Like all great undertakings that have come to fruition, Grayton Beer Company started as a dream. With the goal of making a mark on a community comprised of some of life’s simplest pleasures – from crystal blue shores and sandy toes to making memories with new friends and old ones. From here begged the question: how do you celebrate such pleasures while staying true to the place that inspires them each and every day? The answer was a simple one. By adding one more to the bunch, by way of really, really good beer.

It became official in 2011 when Grayton Beer entered the scene. With the guidance of local brewer, Shank, Grayton Beer Company started with the essentials: two classic American craft beers, an IPA and a Pale Ale.

Since then, their offerings have grown to include a number of year-round styles that can be found throughout the southeast. Some of their most popular are the Fish Whistle IPA, Pale Ale, and 1890 Founder’s Amber Ale, which recently took home the silver medal from the Great American Beer Festival last October. 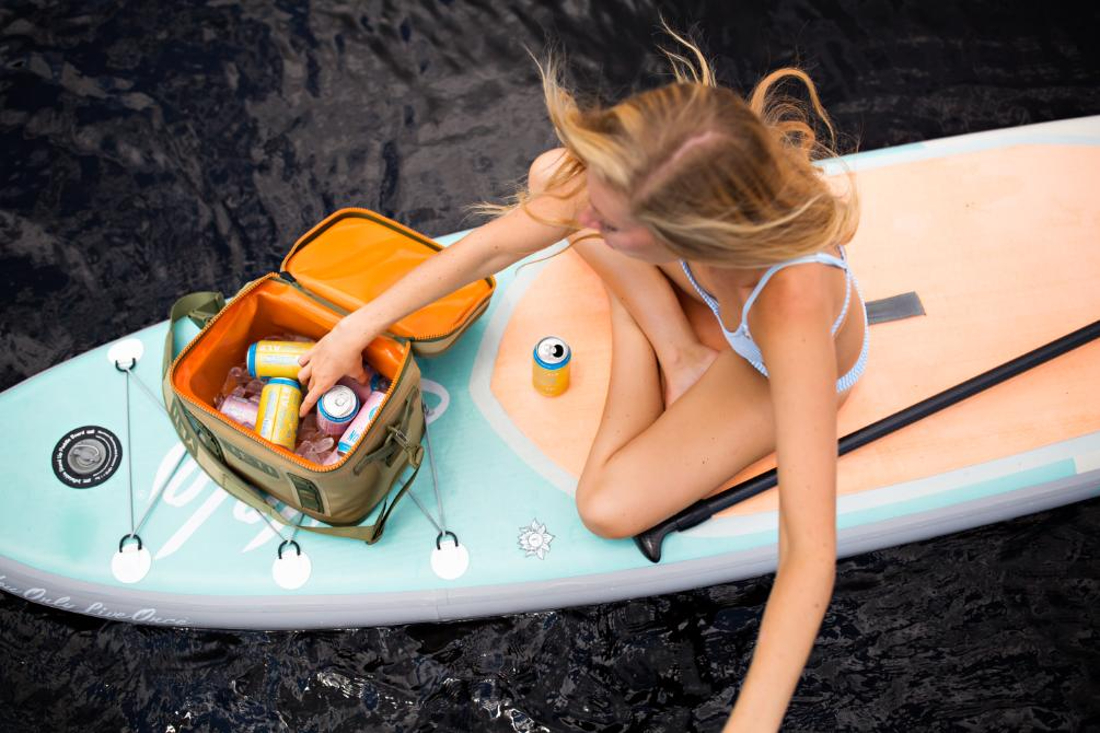 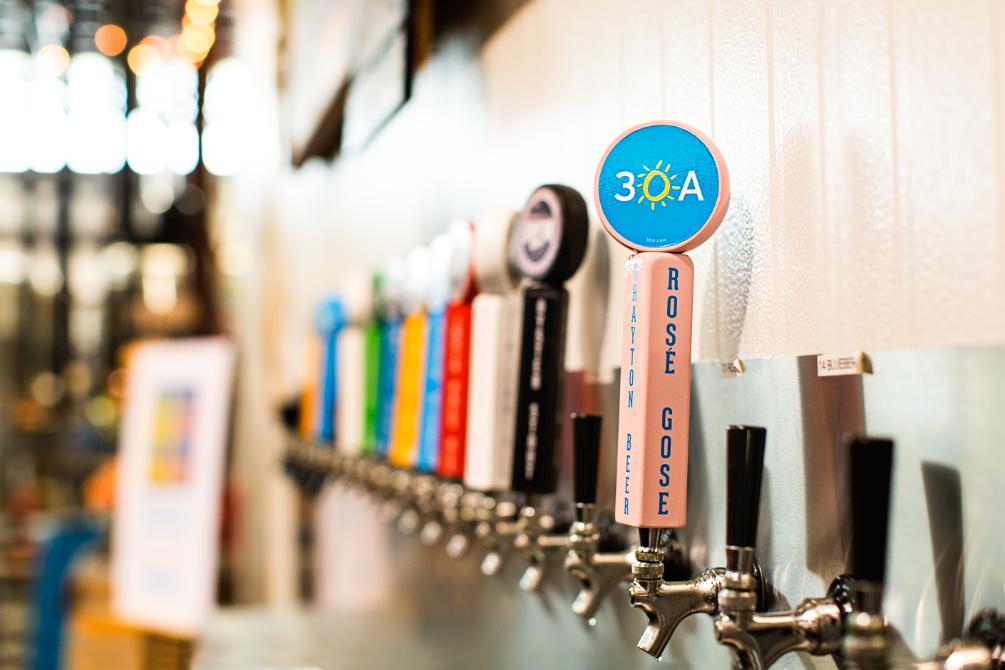 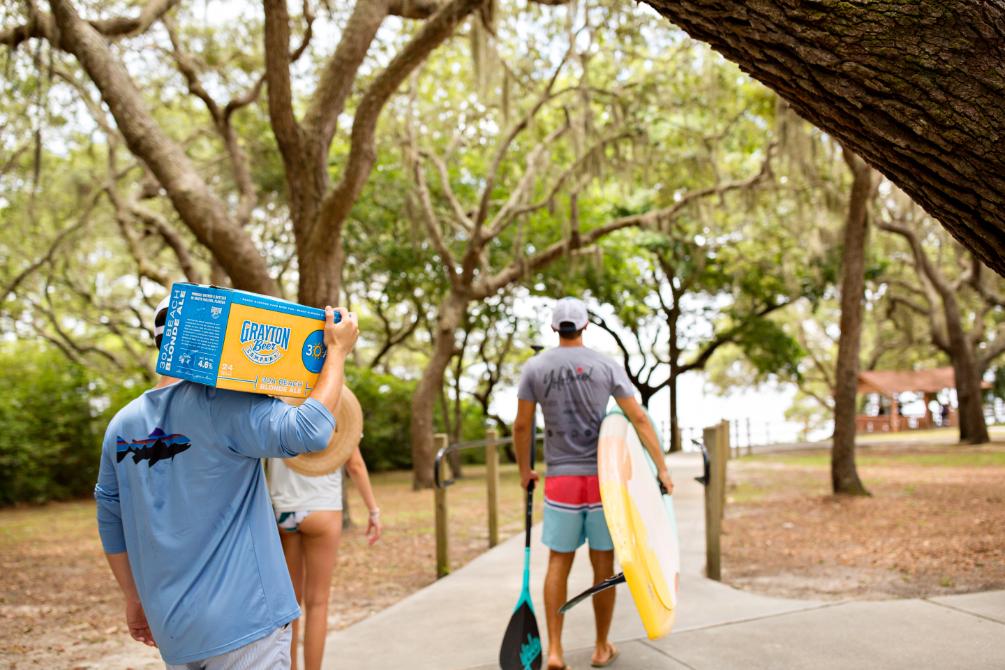 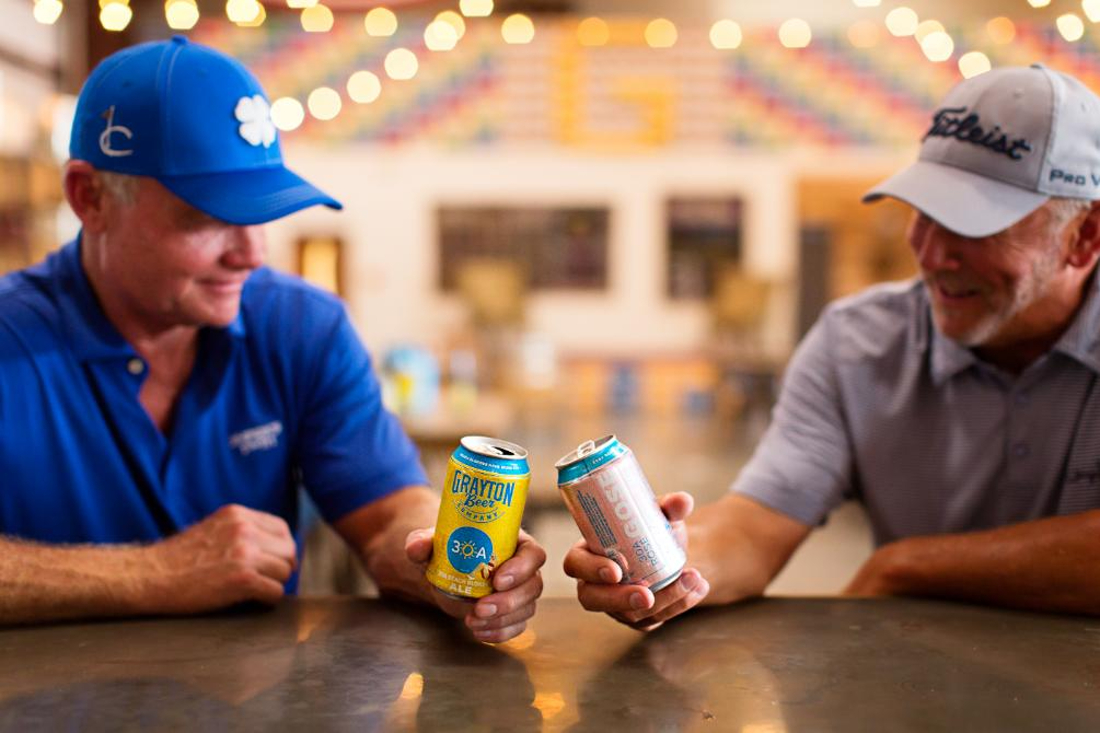 Alongside these comes a beer collab you might recognize. (Hey, that’s us!) This partnership with yours truly paved the way for a lineup of easy-drinking beer for all palates, including the 30A Rosé Gose, 30A IPA, and the popular 30A Beach Blonde Ale.

When asked about the most popular of the bunch, head brewer Tyler White says, “We like to call our 30A Beach Blonde our handshake or our bridge beer.”

“Beach Blonde gives drinkers an opportunity to be introduced into craft, as well as to have an everyday beer,” White said.

While best paired with sandy toes and sunshine, these beers also serve as a reminder that even if you’re away from the sugar-white beaches of the Gulf, it’s always with you. 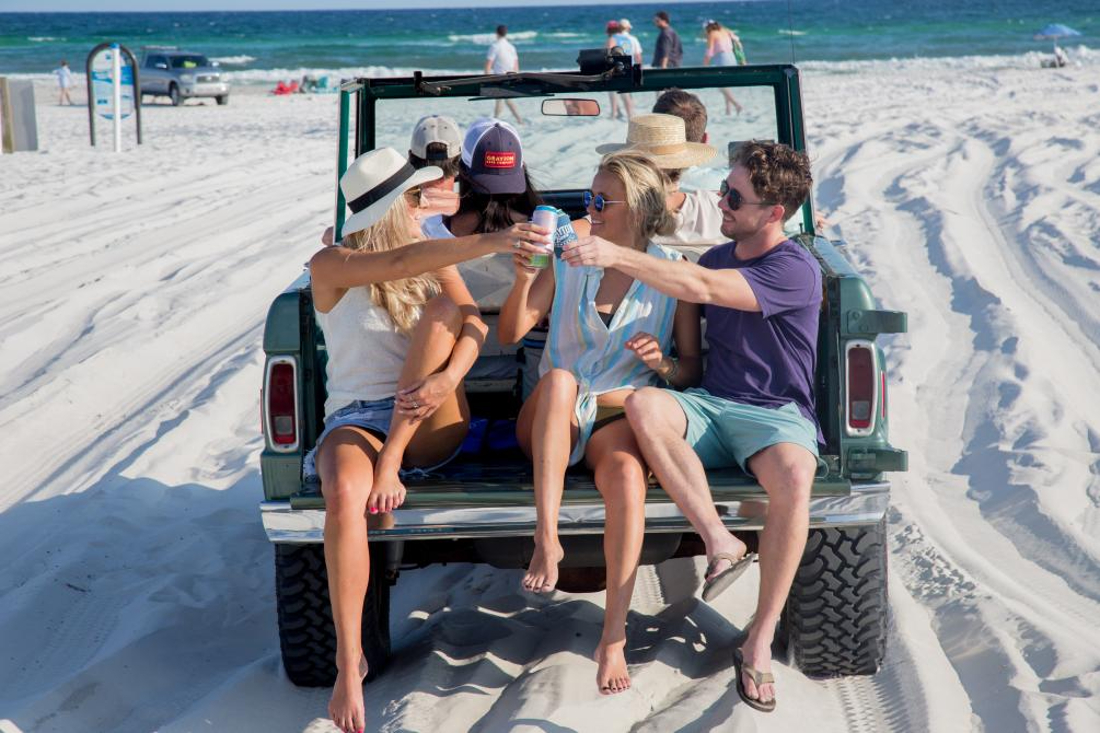 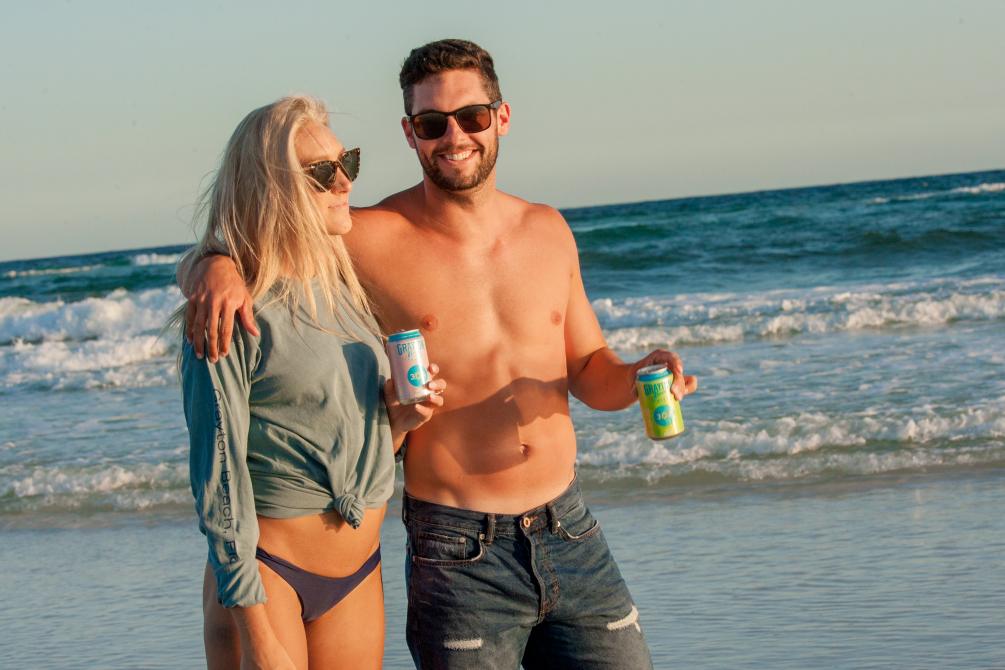 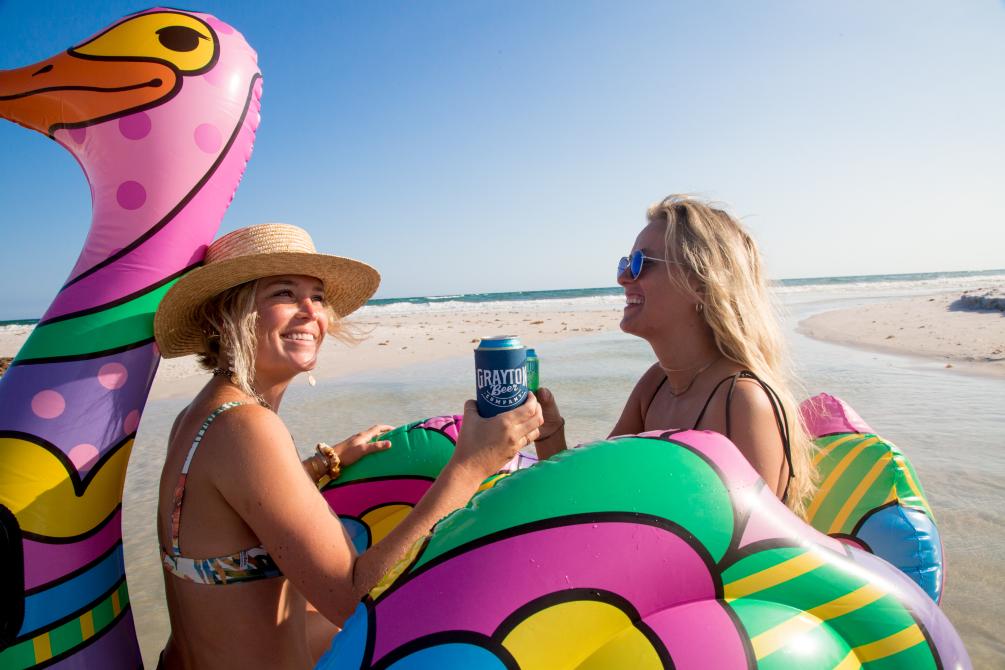 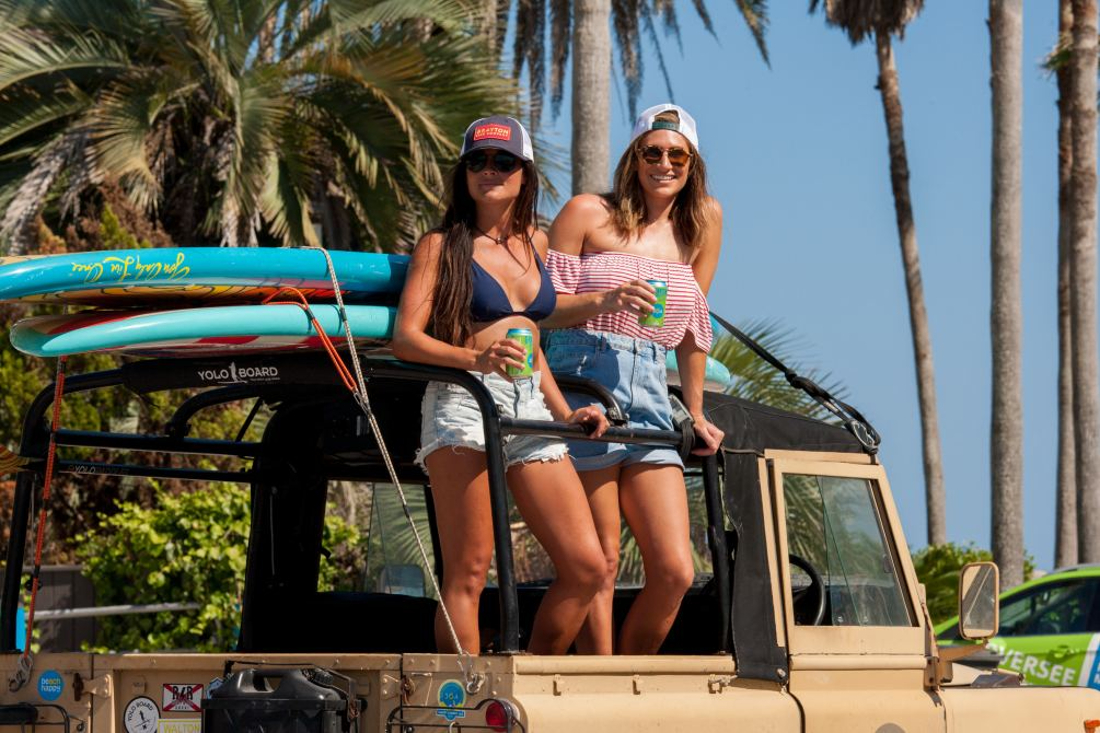 As of May 27, 2020, the Grayton Beer Taproom remains closed out of an abundance of caution related to COVID-19. The small team continues to brew and package their year-round styles, and while you can’t enter the building they are happy to offer Curbside Service! Check their social media accounts or website for the available offerings. Orders can be placed by emailing Curbside@graytonbeer.com. Orders are filled Monday – Friday from 1 p.m. – 4 p.m. by the brewery’s beer ambassadors. For updates on when the Taproom will open back to consumers and begin tours again, follow @graytonbeer on Instagram & Facebook.

From there, keep the fun going at the Grayton Beer Brewpub, which in just two years of operation has grown to be a hotspot for Trivia Night, second Saturday cornhole tournaments, spring crawfish boils and, of course, deliciously cold beer. The Pub hosts a number of annual events including their birthday celebration and Oktoberfest with more to come in the future. 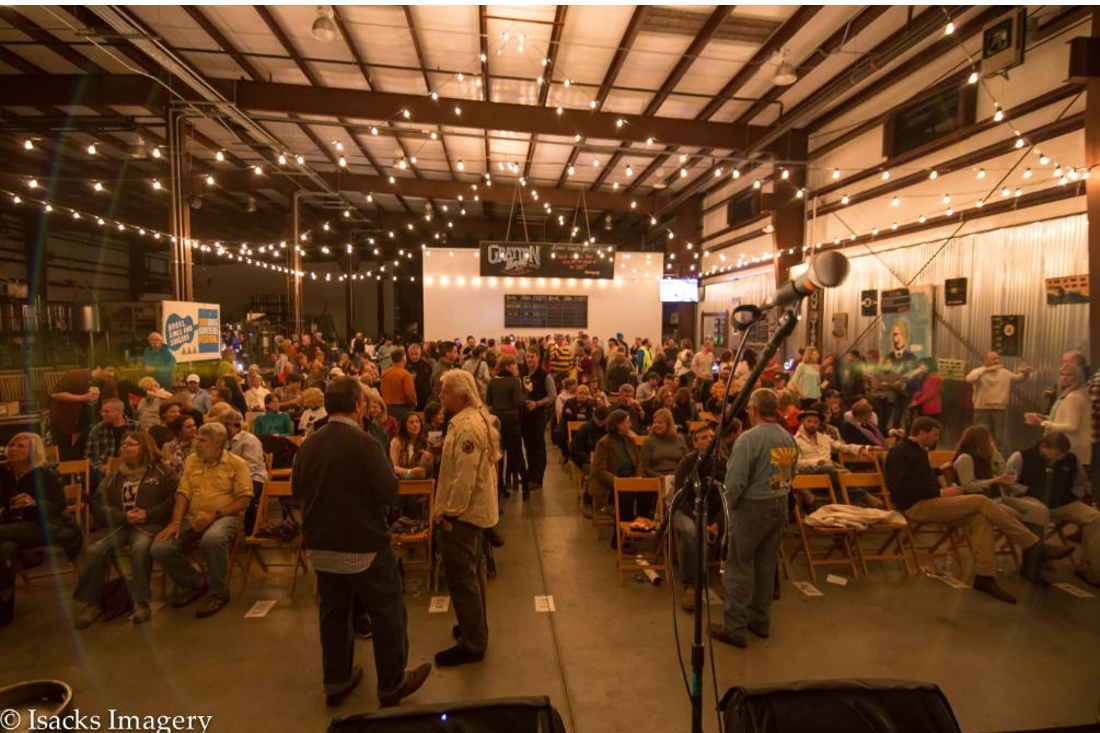 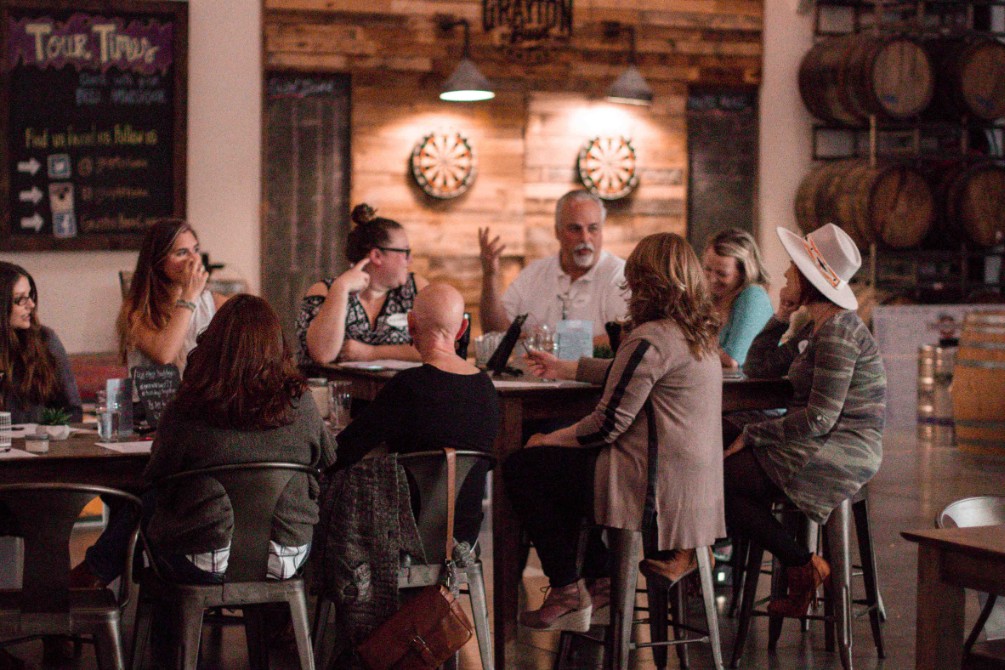 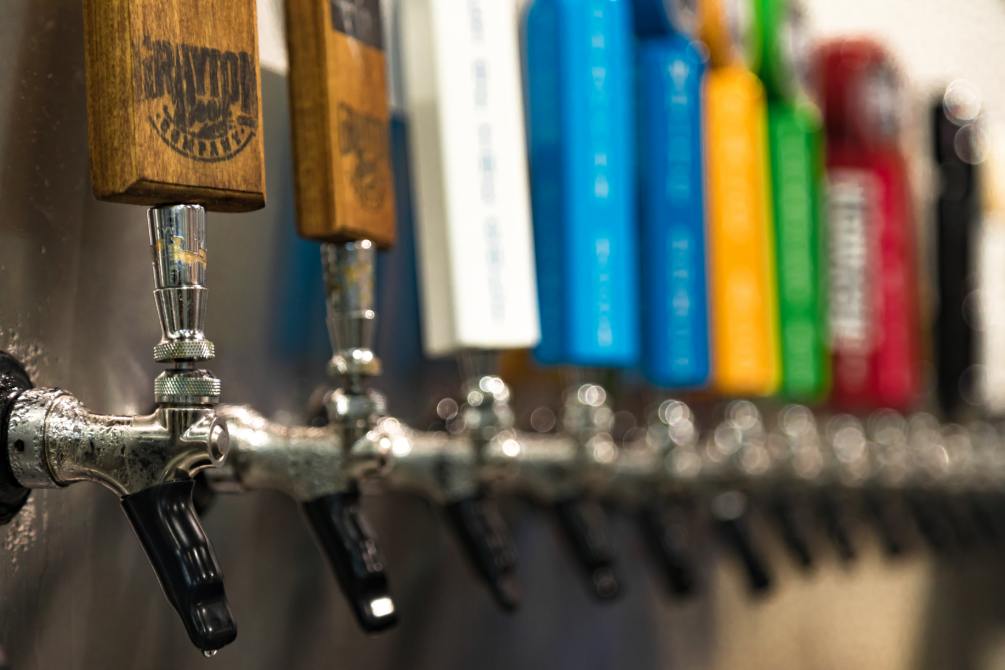 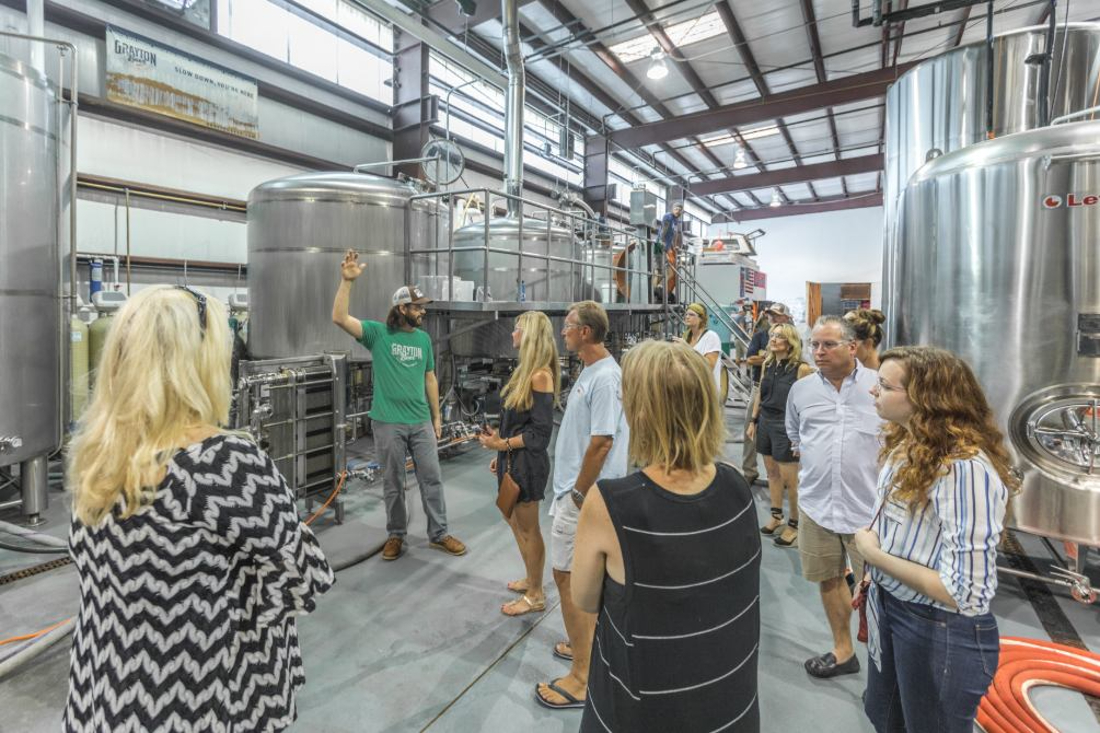 Stay tuned for some new 30A beer-related merchandise and apparel to be sold online at 30Agear.com, 30A stores, and GraytonBeer.com.